The annual Earth Day fair featured the winners of a competition to design solar charging stations and of Eco-Challenge, which encourages those living in residence halls to reduce water and electricity consumption and to recycle.
April 19, 2017 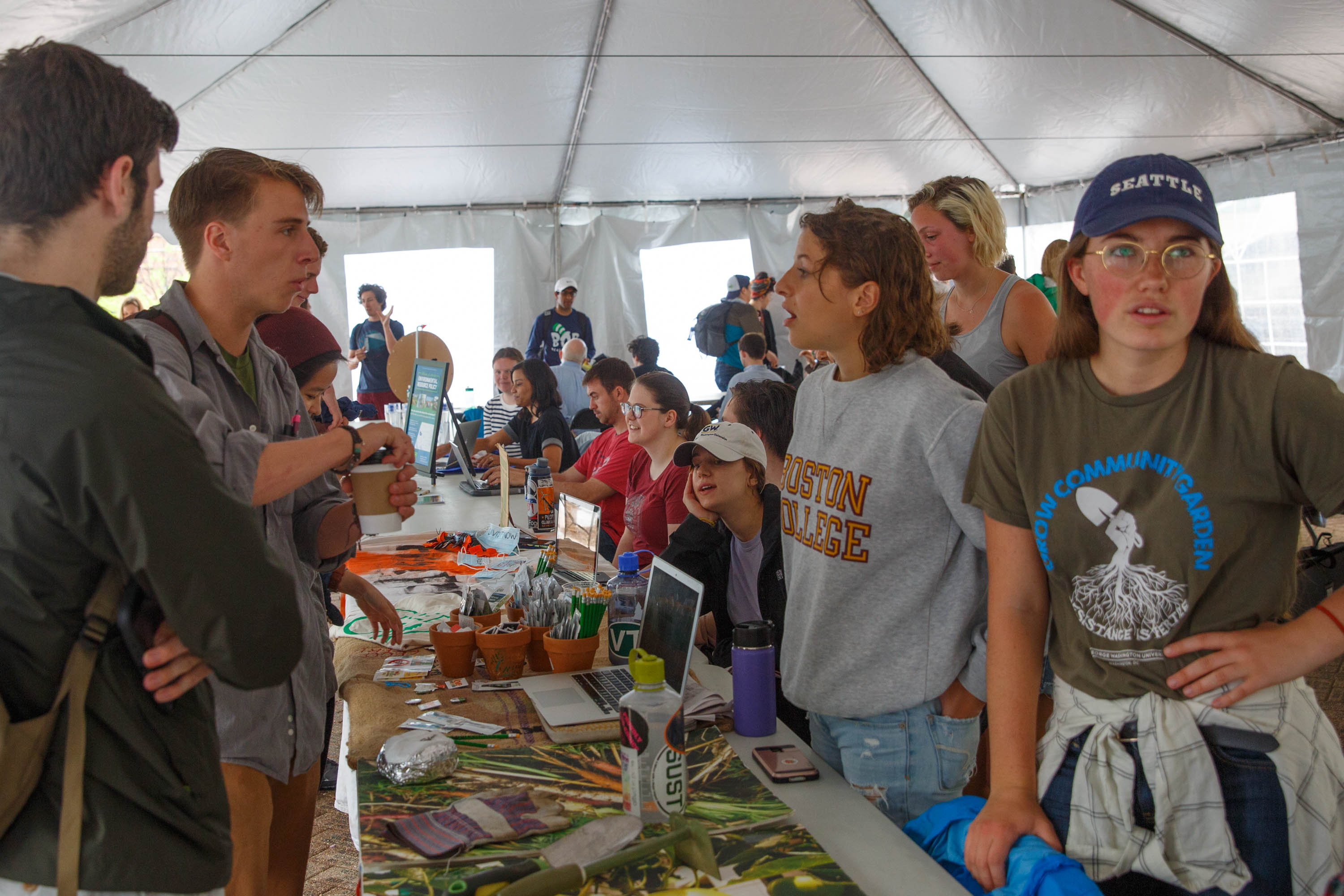 Several tables of student organizations and others educated the GW community on their sustainability efforts Monday at the ninth annual Earth Day fair. (Logan Werlinger/GW Today)

Two interdisciplinary teams of students—named Project Marisol and Engineers Without Borders—have designed solar charging stations and will work with the Division of Operations to install them on campus. They submitted their design proposals to the Charged Up competition, and Provost Forrest Maltzman announced the winners at an event on Kogan Plaza.

Project Marisol was the competition winner but because of Engineers Without Borders’ compelling proposal, it also will be featured on campus, a judging panel of industry experts and GW staff determined.

“One of the things we emphasize is the hands-on learning opportunities that occur at this university and the opportunities for interdisciplinary work,” Dr. Maltzman said, adding that Charged Up is a prime example of that.

Also announced on Monday were the winners of Eco-Challenge, a conservation competition among residence halls and townhouses to see which building saves the most electricity and water as well as recycles properly.

The university continues to prioritize sustainability, infusing it into its operations through LEED buildings, the Green Office Network—which has seen an uptick in participation—and the Capital Partners Solar Project, which recently celebrated the one-year anniversary of full operation of a renewable energy project that provides GW with 50 percent solar power, said Meghan Chapple, director of the Office of Sustainability.

Efforts are paying off. Soon-to-be-released numbers show GW continued to reduce its greenhouse gas footprint in fiscal 2017, she added, and more than 700 students have already taken a sustainability pledge.

“All of these accomplishments are a sign of hope and a sign that we can solve our ecological problems, if we continue to commit to addressing them,” Ms. Chapple said.

On the teaching and research side, GW has more than 200 faculty members engaged in sustainability-related research and nearly 500 courses across campus with sustainability content, said Kathleen Merrigan, executive director of sustainability and director of the GW Food Institute. The university also has and will continue to convene high-profile events like the recent Local Foods Impact Conference and another on urban agriculture. Thanks to Duke Energy Renewables, GW researchers also can apply for funding from the Innovation Fund Awards, a multi-year research grant program for energy research. Three research teams won in 2016, and another faculty winner was recently announced.

“We’re really pleased to know that this university has sustainability as one of its nine core values,” Dr. Merrigan said. “You are in a good place.”

The Student Association, for its part, will enhance its commitment to sustainability, said sophomore Peak Sen Chua, who was recently named president-elect. Mr. Chua told attendees at the fair that he will keep a director of sustainability in the SA cabinet and stressed that student organizations are the “critical bedrock to sustainability” on campus.

Lowering the cost of double-sided printing and generating innovative solutions to reduce the university’s carbon footprint are SA priorities for the coming year, he added.

While the current state of sustainability may seem challenging—with negative impacts from climate change, species loss and pollution—it is important to remain optimistic and focused on positive change, Ms. Chapple said.

“We all need to take action and step up and do our part,” she added. “Your actions do matter.” 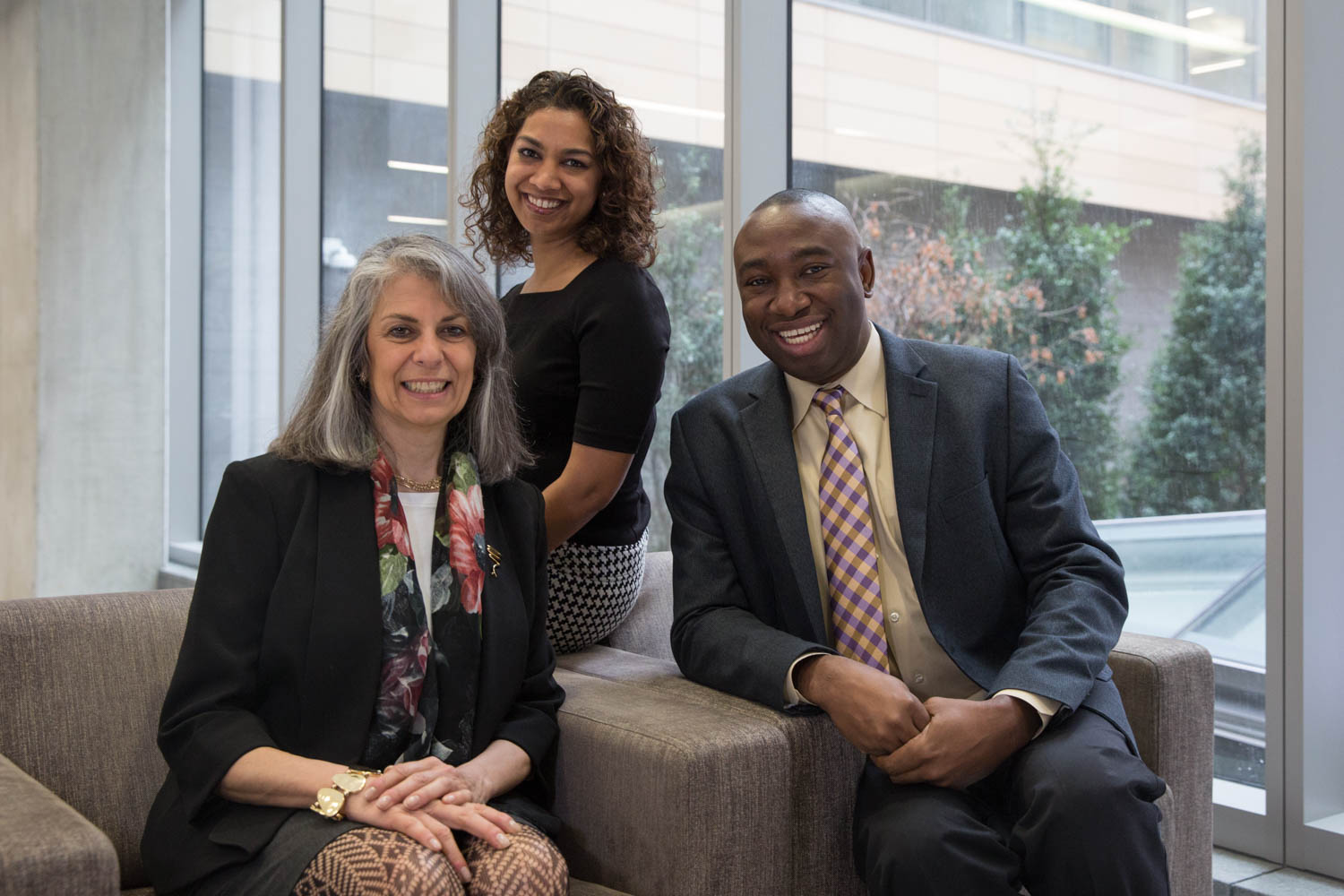 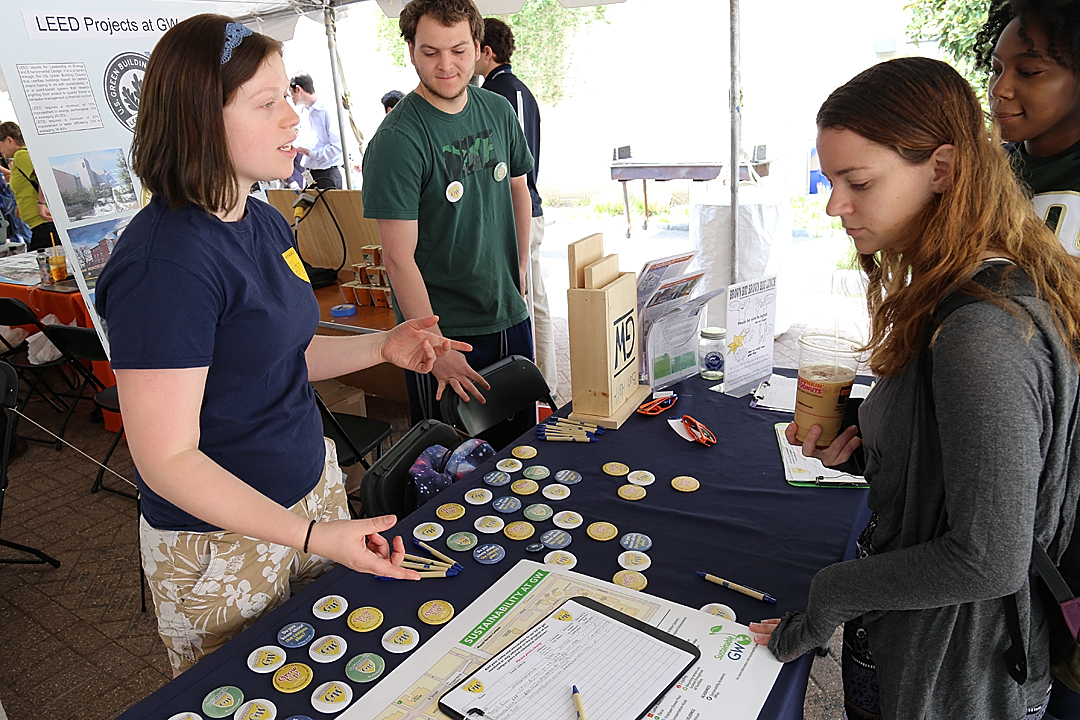 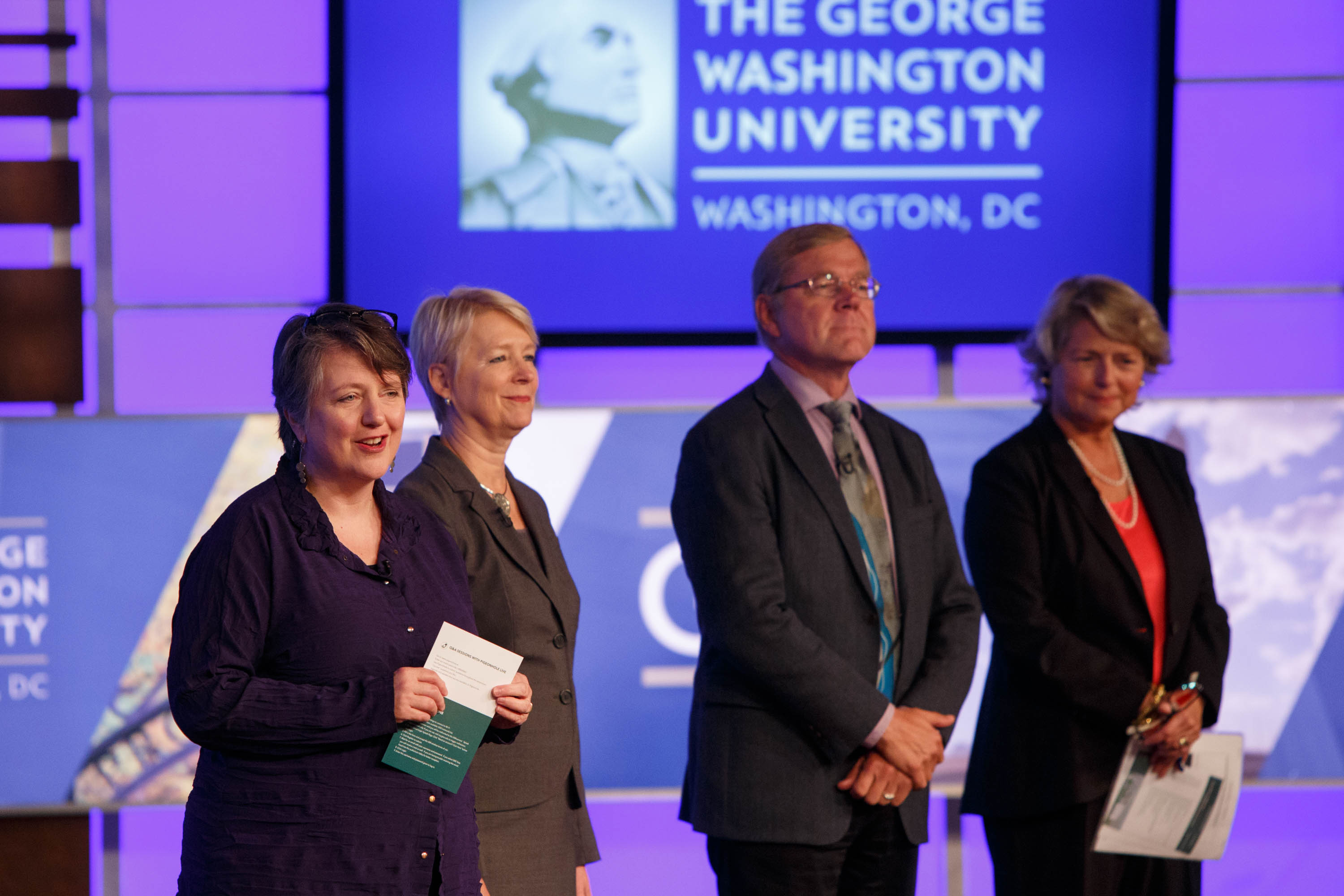