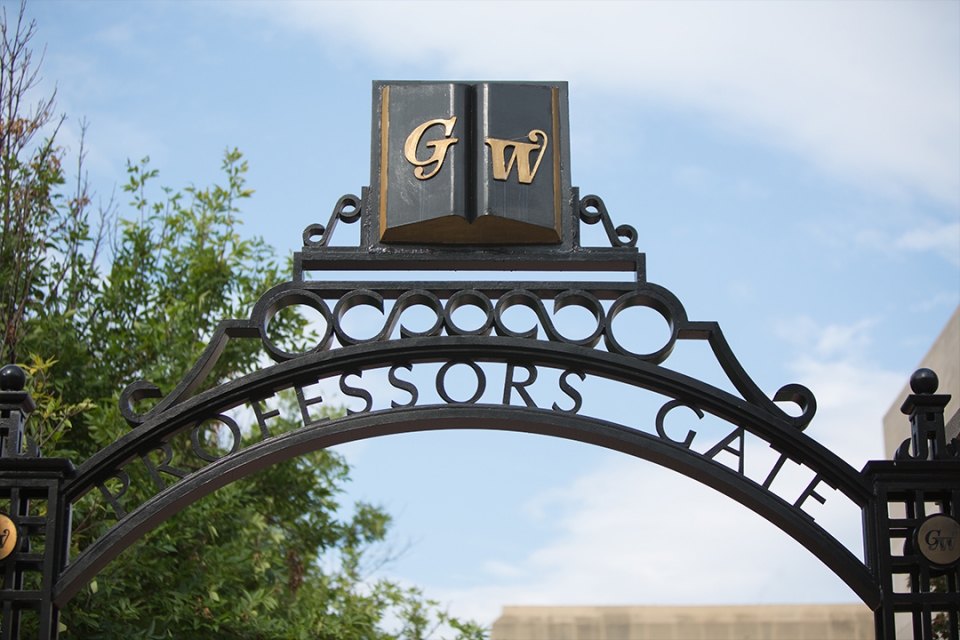 As the George Washington University stands on the threshold of its third century in 2021, the university today reached a significant philanthropic milestone as it announced more than $22.5 million in gifts that will be used to create need-based student scholarships. These combined gifts will help current and future GW students pursue their dream of attending and graduating from college.

“Student aid has the power to change lives and futures for promising students who might not otherwise be able to afford higher education.  We are grateful for the generosity of GW alumni whose legacy will live on in the students who benefit from their support,” said GW President Thomas J. LeBlanc.

The largest of these gifts, more than $15 million, comes from the Estates of Mary H. Shepard and Josephine R. Shepard. The Shepards are part of a distinguished alumni legacy family, with both sisters and their father, Donald D’arcy Shepard, graduating from GW in 1964, 1965 and 1918, respectively. The family were longtime fixtures in the Washington area, with the late Mr. Shepard serving as attorney and tax adviser to Andrew W. Mellon, as well as serving as one of the first trustees of the National Gallery of Art. This is the largest one-time donation by an alumna or alumnus in the university’s history.

The Shepards’ gift will offer scholarships to undergraduate students identified as having significant financial need starting with the 2021-22 academic year. Students receiving this endowed scholarship will be known as Shepard Scholars. The estate also established a second scholarship for graduate students to be called the Mary Hopkinson Shepard Endowed Graduate Fellowship for Science.

The second gift of $6 million is from the Estate of Mildred Bland Miller, the wife of the late Woodrow W. Miller, a 1947 alumnus. These scholarship recipients will be known as the Miller Scholars and also will be awarded for the first time to first-year undergraduate students who enroll during the 2021-22 academic year.

“We are grateful to the Shepard and Miller families for their long-standing commitment to the success and future of GW,” said President LeBlanc.  “We hope that this begins a new tradition of legacy giving that will have tremendous impact for our students for years to come.”

In addition, President LeBlanc has designated approximately $1.5 million from 15 other bequests to provide direct assistance to students through need-based grants and scholarships.

This is a second major fundraising announcement this month, following former Ambassador John Loeb’s $12.5 million donated to GW’s religious freedom institute. “We are thrilled to share this positive momentum and look forward to building on these efforts in the months to come,” said GW Vice President for Development and Alumni Relations Donna Arbide.

As GW prepares to commemorate its bicentennial in 2021 and embark upon its third century, these need-based scholarships underscore the university’s focus on addressing critical student needs and exemplify GW’s strong commitment to creating positive impact by increasing access to education for all. 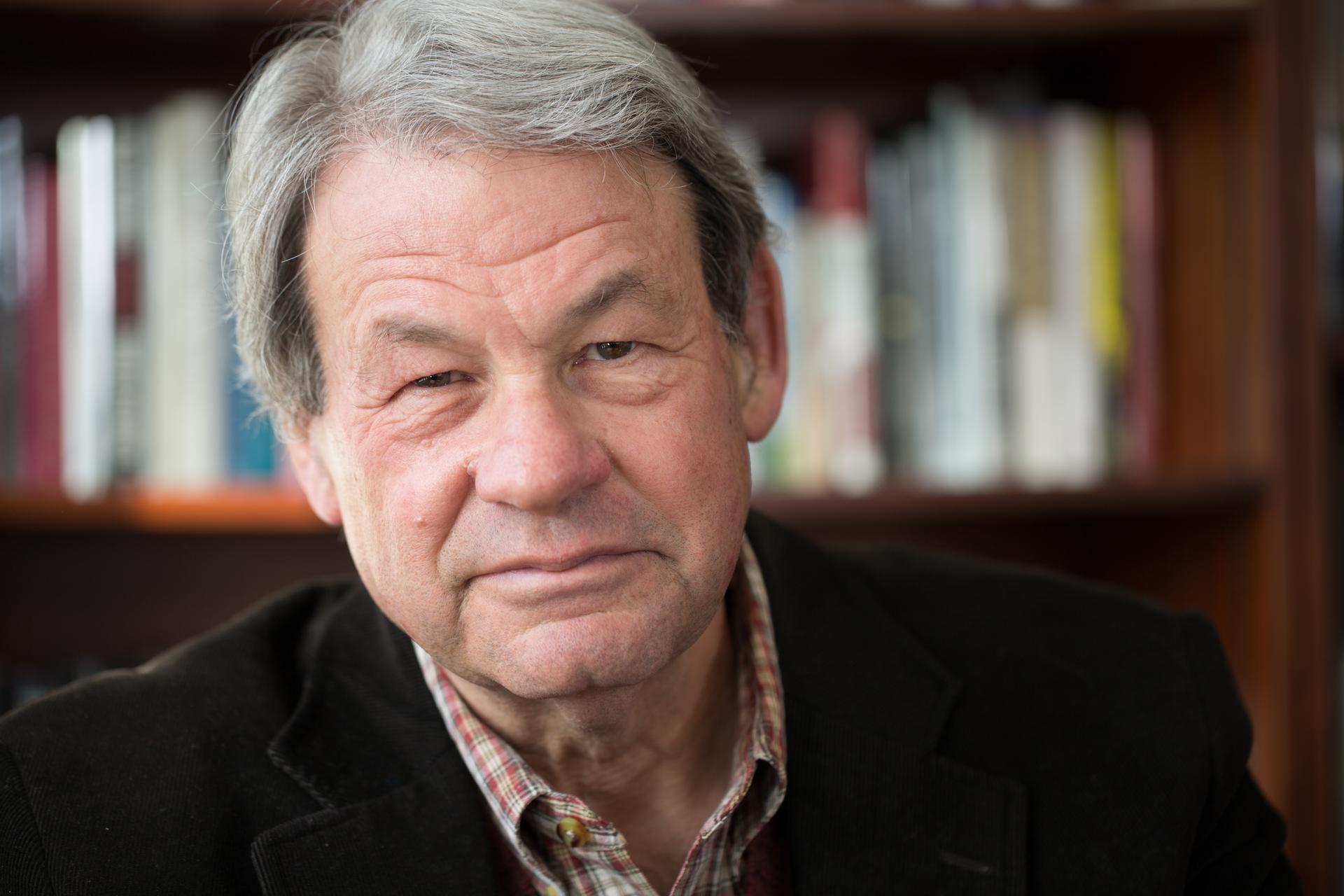