The #GWInSolidarity program series offers the safest space possible for the community to heal amid global unrest.
June 15, 2020 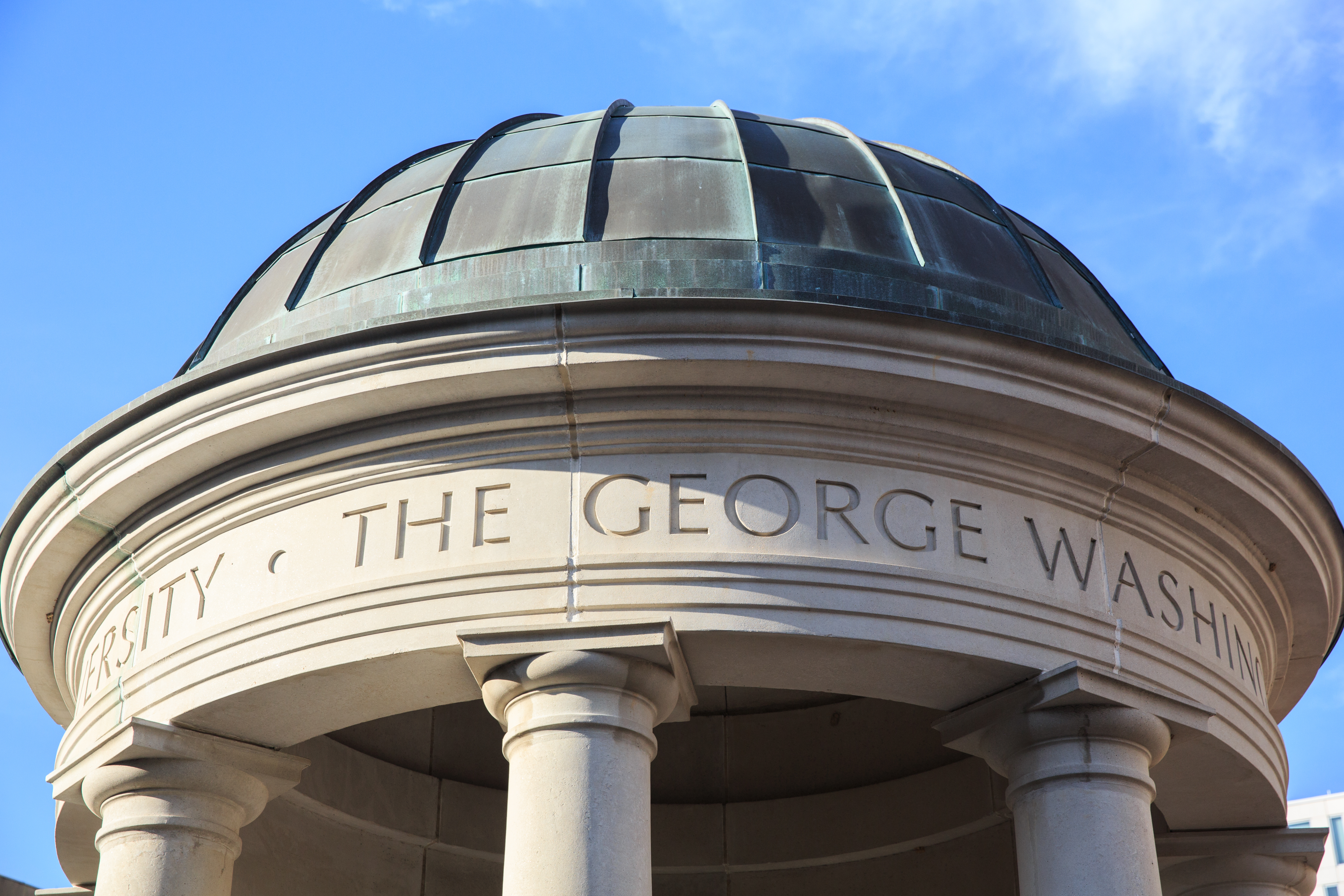 Black members of the George Washington University community shared feelings of exhaustion and distress around dealing with racism in their lives during a virtual session scheduled in the wake of the death of George Floyd.

Black faculty and staff discussed the pain and frustration they felt as parents having to explain continuing acts of police violence and racial profiling of black people to their children through difficult conversations. Conversations on racial inequality are particularly “frustrating” and “exhausting” when talking with white colleagues, many participants shared, because the work to educate others about the endless ways that racism manifests should not be black people’s burden.

Some participants said they felt that their white colleagues perceived them as a threat despite their personal achievements or accolades. So, they said, advocating for themselves has been met with resistance and a lack of empathy.

Other participants said that white students often express difficulty in understanding them as black faculty members, and those sentiments are reflected in the evaluations they receive.

The participants spoke up at a virtual #GWInSolidarity program, a series aimed at providing a space for all members of the GW community to heal, learn from each other, and work toward action that uplifts and supports black people in the GW community. The first week of events began with virtual spaces for black people to speak out on whatever issues they wanted to be heard on and were sponsored by the Black Men’s Initiative.

The series was conceived in the context of the disparate impact of the COVID-19 pandemic on communities of color and protest demonstrations around the world against racism and police brutality after George Floyd, a 46-year-old black man, was killed during an arrest in Minneapolis on May 25.

The incident, which was captured on video and spread widely online, is one of numerous high-profile incidents of police-involved killings of black Americans in recent years. Some of those incidents include the deaths of Mike Brown, Eric Garner, Tamir Rice, Freddie Gray, Philando Castile, Sandra Bland and Alton Sterling among numerous others. This year, along with demonstrations calling for justice for George Floyd, the Black Lives Matter movement has been calling for justice for the February killing of Ahmaud Arbery and the March killing of Breonna Taylor.

The ongoing protests against racism and police brutality serve as a reminder of the deep-seated systemic issues that black people face in the United States. The Office for Diversity, Equity and Community Engagement, along with the Collaborative for Inclusive Excellence, is hosting the series of programs to help the GW community process their feelings during these unsettling times.

"We feel deeply committed to creating spaces where our campus community engages in the necessary work to move us forward,” said Jordan S. West, director of GW’s diversity and inclusion programs.  “This work requires everyone and is a lifelong commitment.  It is not acceptable to solely be non-racist and have that as your ultimate goal.

“Our students, staff, faculty and alumni deserve to be part of an institution committed to anti-racism,” Dr. West continued.  “Our team will continue to work hard, every single day, to build a campus that tells black people, and anyone from a historically marginalized community, that you are more than just welcome here...this place was designed for you to be great.

A session Wednesday evening focused on the black undergraduate student experience and how to build a better relationship with GW Police so that everyone could feel safe on GW’s campus.

Some participants said they were concerned that potential social distancing plans in the fall could lead white students to involve GWPD to enforce those rules. That scenario would mirror a number of documented incidents of white people calling the police on black people for a seemingly-endless list of routine activities.

Students praised the GWPD officers who work to make all students feel comfortable by being approachable and understanding and said that they hope to stay engaged on these issues so the entire GW community can have a better relationship with GWPD.

Black participants encouraged their non-black peers who participated in the sessions to educate themselves, use their privilege to advocate for black people in their own communities, and take the extra steps to hire, mentor and further empower the black community through opportunities at GW.

Because of the toll that racist incidents can take on black people’s mental health, participants also encouraged their peers to practice self-care by taking a walk, drinking some tea, journaling and continuing to support each other through the “constant trauma.”

The #GWInSolidarity program series will continue through the month of June and early July. Those interested in attending can register here. 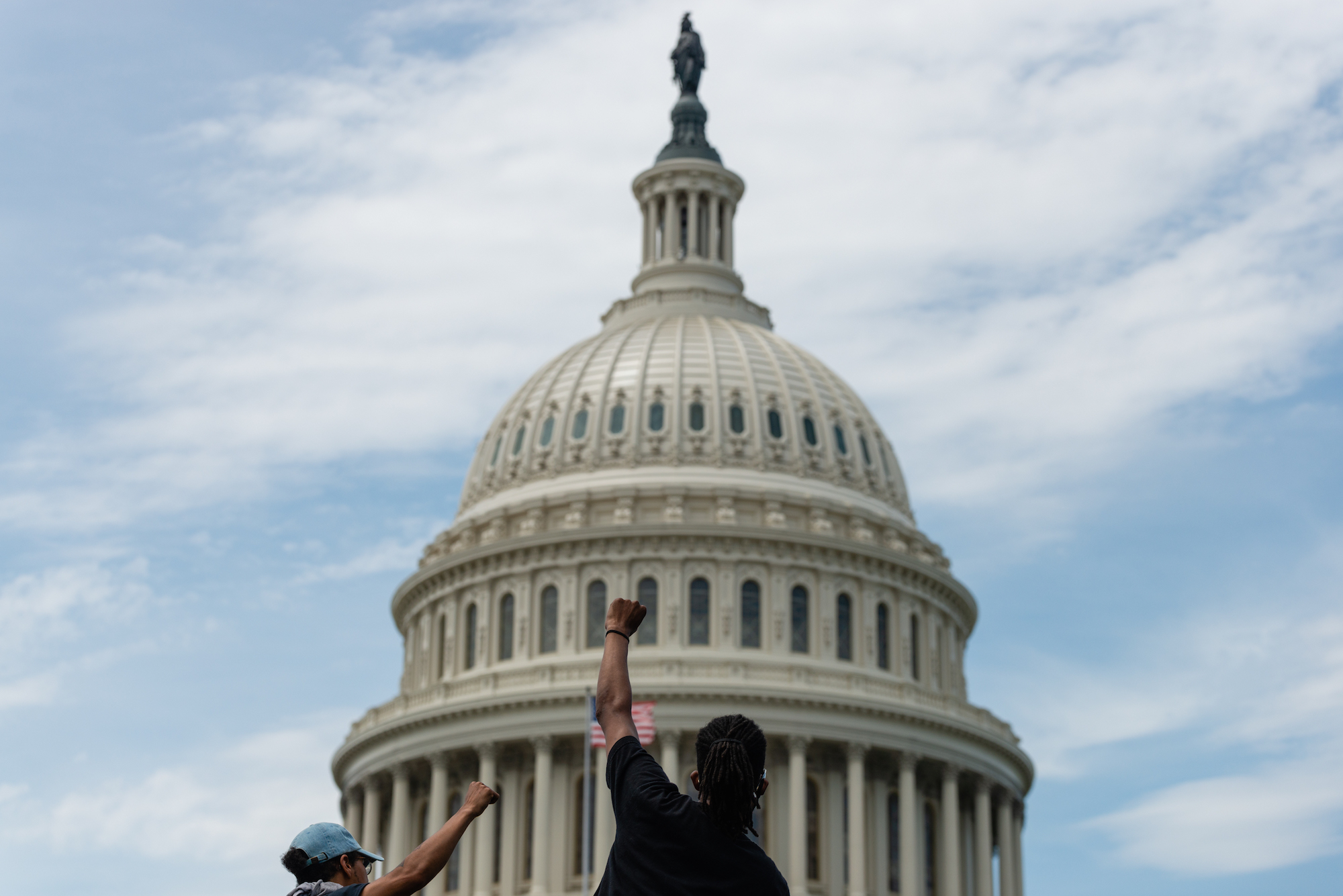 In Photos: Devotion and Defiance at D.C. Protests 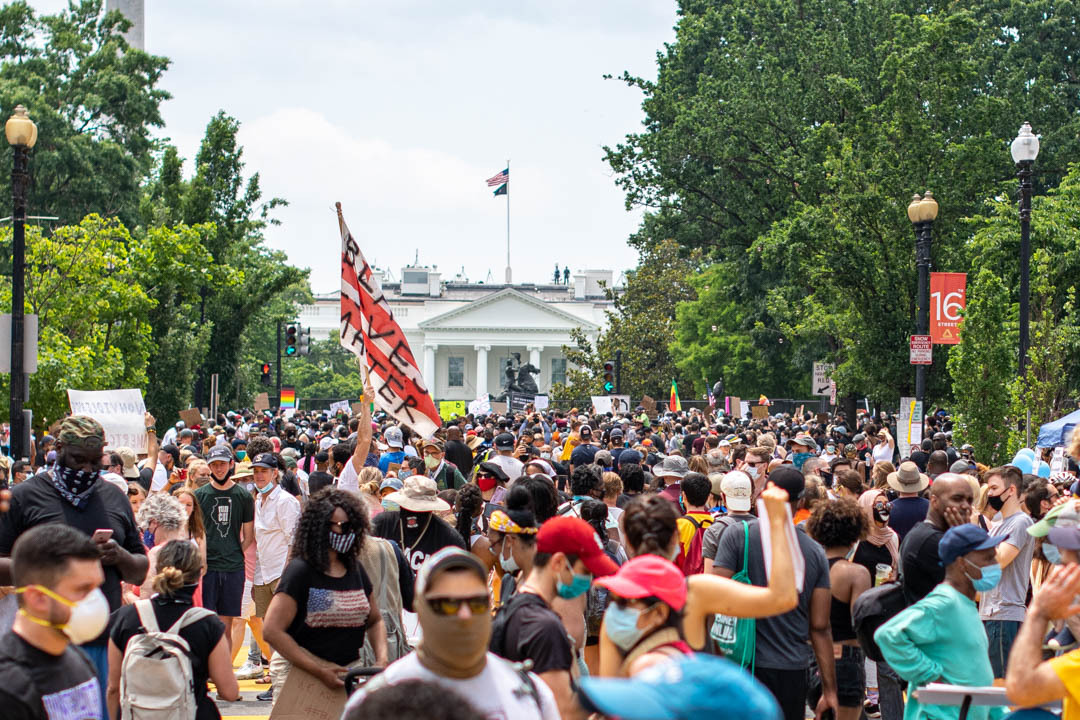