Will a New Corporate Model Save the World? 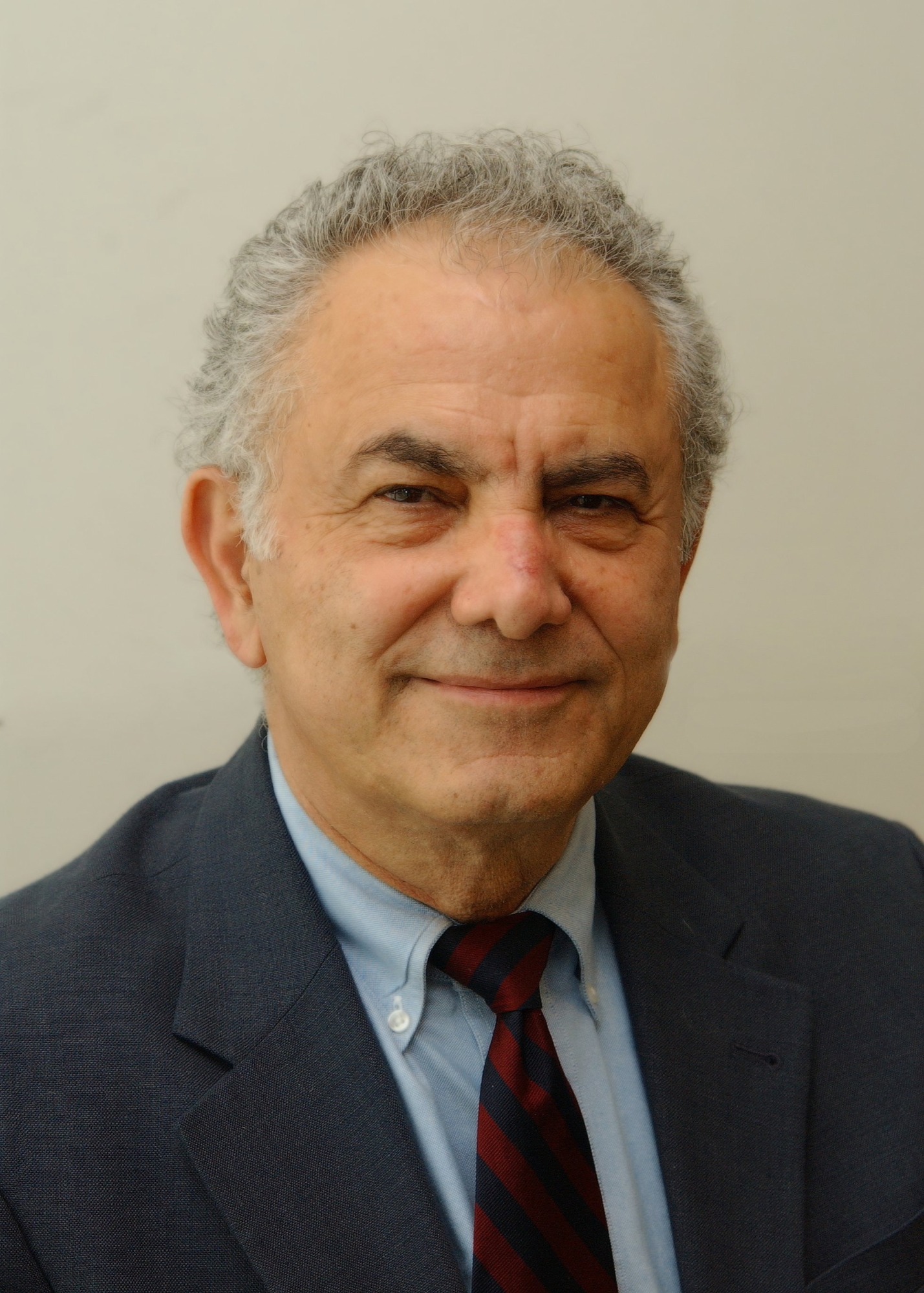 A signal flare illuminated the business landscape in March when Fortune magazine published an opinion piece by William E. Halal, professor emeritus at the George Washington University School of Business.

Building on a half-century of scholarly research, Halal’s study of social evolution situates corporations in the midst of a worldwide transformation in consciousness. His latest book, Beyond Knowledge: How Technology Is Driving an Age of Consciousness, presents his vision for the next phase of civilization in which business will moderate its current emphasis on profit-making.

“The fact that Fortune would publish the commentary is very telling,” Halal said. “It means that they know the business climate has changed. The corporation has to change, and they’re interested in knowing ideas for where it should go.”

The traditional model of the firm is that its only serious purpose is to make money. In the 1960s, a new model emphasizing social responsibility was largely ignored, Halal said, because it focused on responsibility and slighted profit. His stakeholder model brings together the previous models in a social-economic theory of the firm.

“The two models were incompatible,” Halal said. “The stakeholder model resolves the conflict. It says there are five stakeholders:  shareholders, or the people who provide the risk capital; employees, who provide labor; customers, who have the purchasing power; associated firms, who are the suppliers and distributors and such; and governments.

“Those are the main stakeholders, and CEOs should collaborate with them now to solve strategic problems in ways that will create added value. It can be a competitive advantage. The Nordic nations inherently understand this and they provide more benefits for their citizens and are at least as competitive as American corporations.”

The transformation he sees taking place in business was heralded in 2019 by the Business Roundtable (BRT), a lobbying association whose members are CEOs of large companies, when it issued a statement saying it no longer supported shareholder primacy. Profit-making is not the only legitimate goal of business, the BRT said—the interests of other stakeholders are also legitimate goals.

“That was really historic,” Halal said. “This transformation of the corporation is simply part of a worldwide process that will transform the way we think about institutions. The world is moving toward a global consciousness needed to solve enormous challenges, such as climate change, pandemics, inequality, etc.”

Apart from his work in teaching, Halal and other strategists have developed a successful forecasting concern, the TechCast Project (originally known as “The GW Forecast”).

“We gather all available background information on any topic of interest,” Halal said, “and then we have a panel of international experts to produce forecasts updated in real time.”

One of his current forecasts is that artificial intelligence (AI) is going to “take off” in the next few years.

In the future, Halal said, the majority of routine “knowledge work” will be done by machines, such as the GPS navigation system.

“That’s what machines are good at, the objective stuff,” Halal said, “and as that’s automated it drives human attention up the hierarchy of consciousness into the subjective realm of emotions, values and beliefs. We are living beyond knowledge now. We’re going to have to rise to the occasion to master these machines, and to solve these enormous problems that machines are not capable of solving—climate change among them. AI is going to release human creativity and allow the human spirit to flower.”

Young people, Halal said, will be important drivers of the changes he envisions. He will discuss his ideas in a seminar and reception at 3:30 p.m. on Friday, Sept. 16, in Duques Hall Room 651, in the School of Business.

“The social problems out there are so enormous that businesspeople know that they’ve got to take on these threats and turn them into advantages,” Halal said. “That’s what’s driving this—they can see the handwriting on the wall. And it could turn businesspeople into heroes. They could become like rock stars by solving social problems while also making money and creating value.” 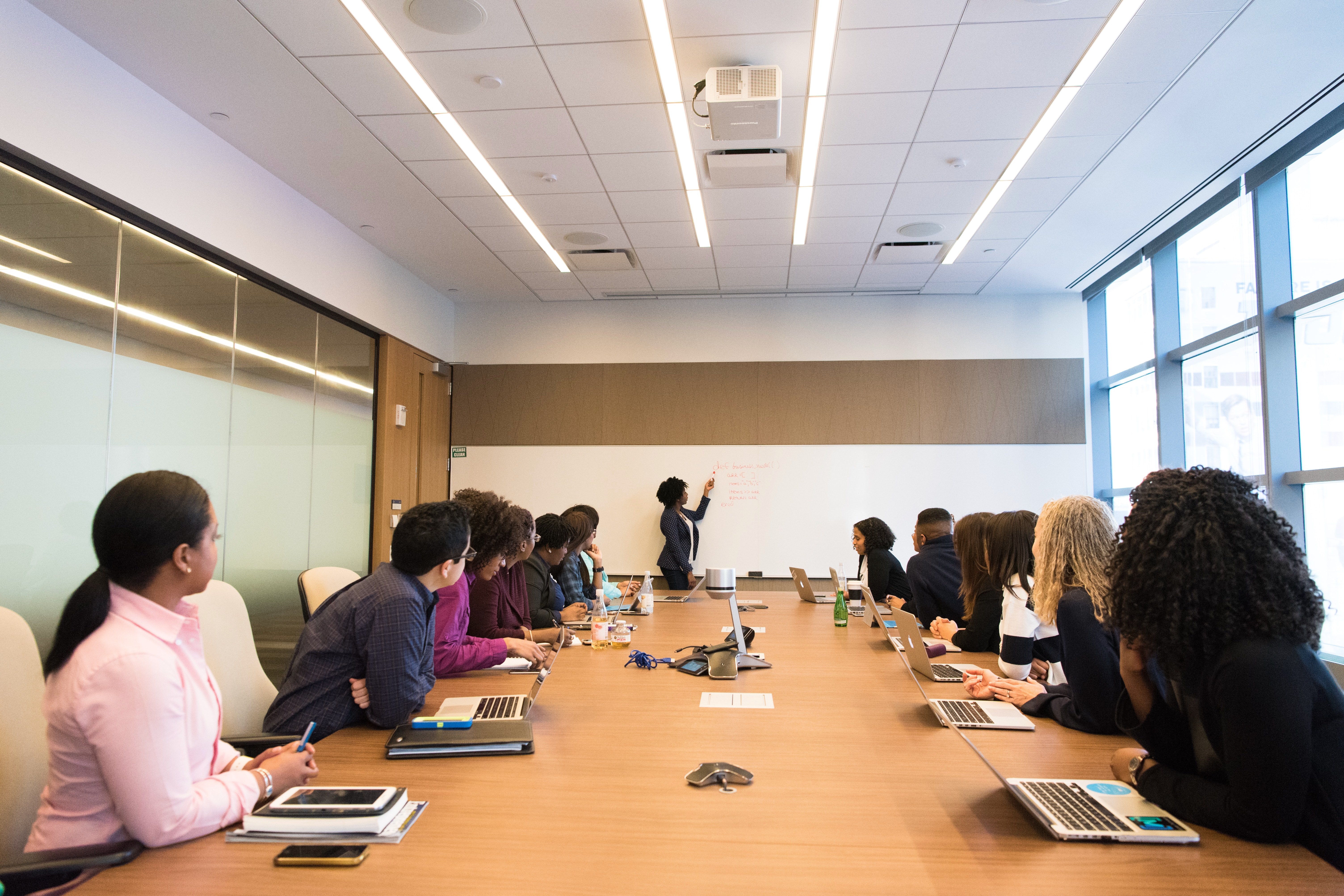