Jared Moskowitz, Jill Tokuda and Erin Houchin were elected to the House for the first time and join fellow GW graduates who won midterm races.
November 15, 2022 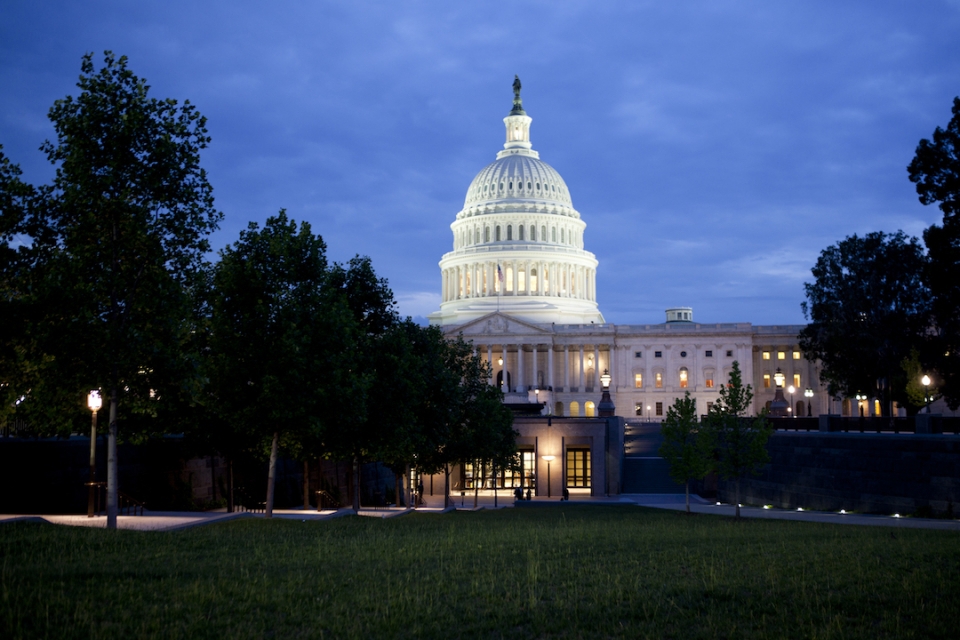 Ten George Washington University alumni secured wins in the 2022 midterm elections for Congress, including one member re-elected to a second term in the Senate and six members re-elected to the House of Representatives.

Of the successful alumni elected to Congress, three won campaigns in their first efforts at running for a seat in the nation’s legislature.

Locally, another alumnus, Democrat Matthew Frumin, J.D. ’88, was elected as the D.C. councilmember for Ward 3, which represents the Mount Vernon Campus. He is succeeding GW Law Professor Mary Cheh.

Here are the results, race by race:

Duckworth, a Democrat, defeated Republican challenger Kathy Salvi by a 56-42% margin to earn a second Senate term. Two other alumni are in the Senate—Elizabeth Warren (D-Mass.), ATT ’66-’68, and Mark Warner (D-Va.), B.A. ’77—but were not up for re-election.

Brownley, a Democrat, bested Republican challenger Matt Jacobs with almost 55% of the vote, as of Tuesday morning. She will serve a sixth House term.

Dunn, a Republican, won a fourth term in the House by defeating Democratic challenger Al Lawson, earning nearly 60% of the vote.

Garbarino, a Republican, defeated Democratic challenger Jackie Gordon by taking 61% of the vote to earn a second House term.

Timmons, a Republican, won an unopposed race to secure a third House term.

Wild, a Democrat, edged out Republican challenger Lisa Scheller with 50.8% of the vote to Scheller’s 49.2%. This will be her third term in the House.

Newly elected to the House

Houchin, a Republican, won her first House seat by beating Democratic challenger Matthew Fyfe with 63% of the vote. She will succeed Trey Hollingsworth, a Republican who did not seek re-election.

Moskowitz, a Democrat, knocked off Republican Joe Budd with 51.6% of the vote to earn a first term in the House. He replaces Democratic incumbent Ted Deutch, who did not seek re-election.

Tokuda, a Democrat, beat Republican challenger Joe Akana by securing just over 62% of the vote. A first-time House member-elect, she will succeed Kai Kahele, who served one term in Congress before pursuing Hawaii’s governorship in 2022, which Democrat Josh Green ultimately won. 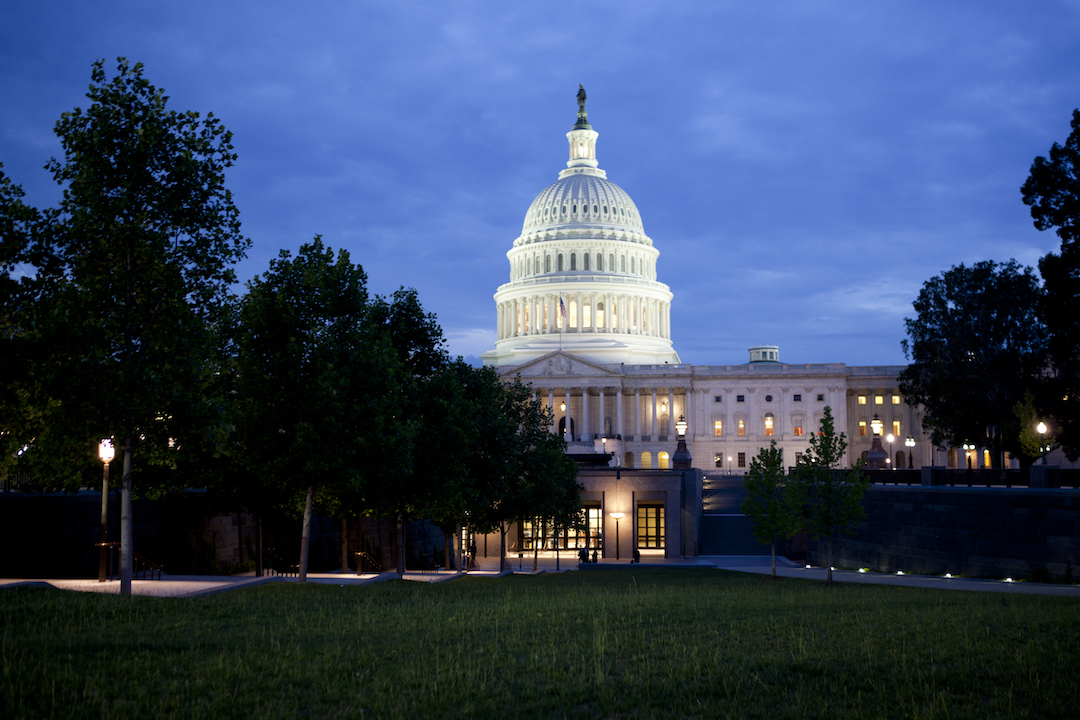 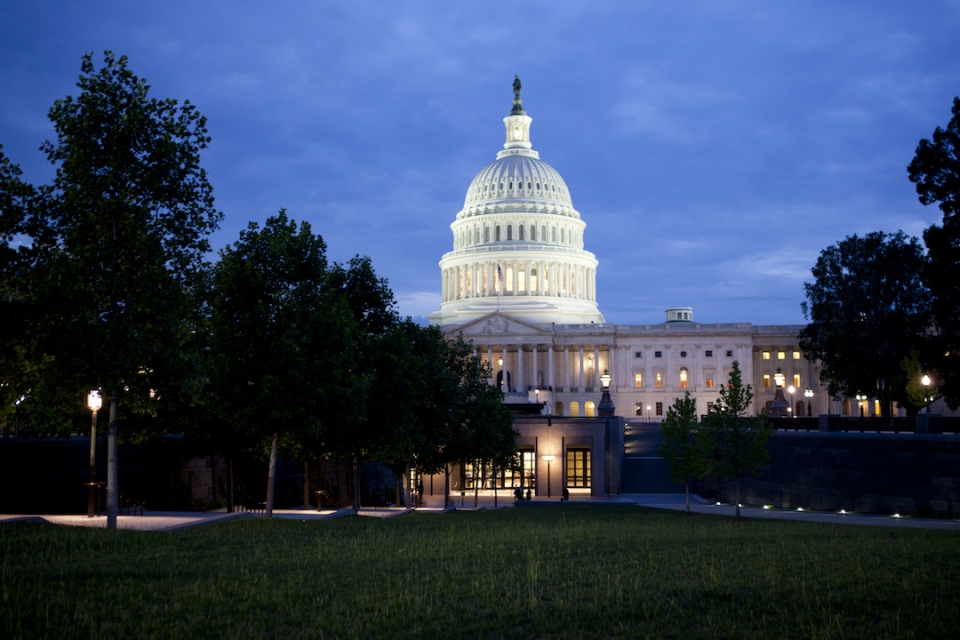