Peak Sen Chua was named the next executive vice president after receiving 51.9 percent of the vote.
April 10, 2017 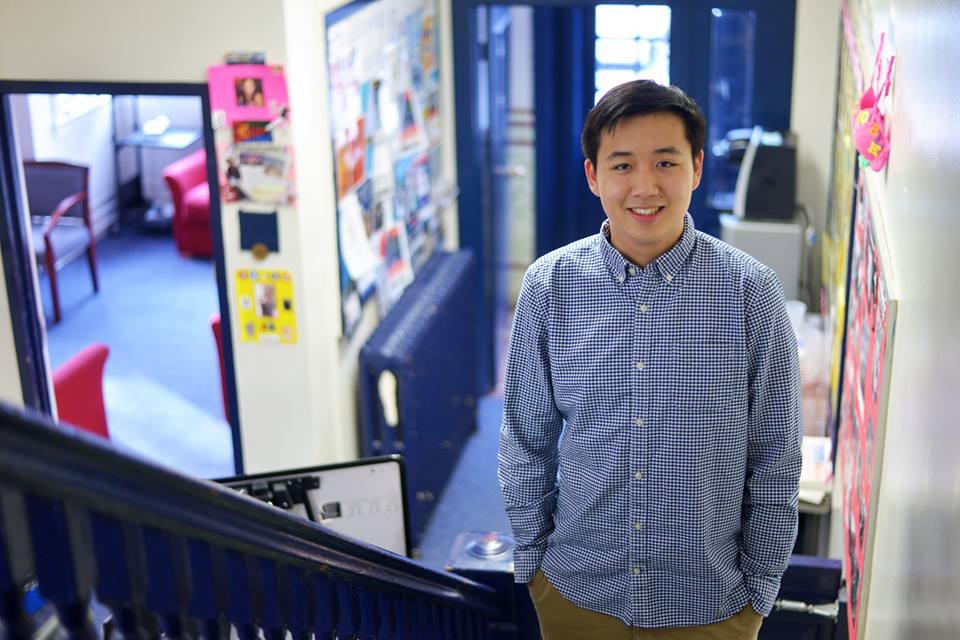 More than 2,700 George Washington University students voted to elect a new generation of student body leaders last week. Sophomore Peak Sen Chua was named the next executive vice president, the first international student to be elected for the position.

Mr. Chua, a sophomore majoring in public health and political science, said he’s been overwhelmed by support from his campaign team and constituents. He was elected with 51.9 percent of the vote.

“I am so humbled and overjoyed about the opportunity I have earned from my peers to become the first international student to become EVP,” he said. “I think that I will have a unique opportunity to bring people from all walks of life together.”

Mr. Chua plans to advocate for the university to allow freshmen and sophomore students to take one class per semester pass/fail, increase support for international students by creating a list of country representatives they can contact upon arrival in Washington, D.C., and cut missed appointment fees at the Colonial Health Center.

Students voted in the election on Wednesday and Thursday for Student Association executive vice president and senators, Program Board chair and vice chair, and Class Council representatives. The election for SA president will be held in the fall.

“Coming into this next year, I'm really excited to only build off the success we had this past year,” Ms. Easton said. “We had some really great events, and I can't wait to only become more innovative and relevant in our programming for the GW community.”