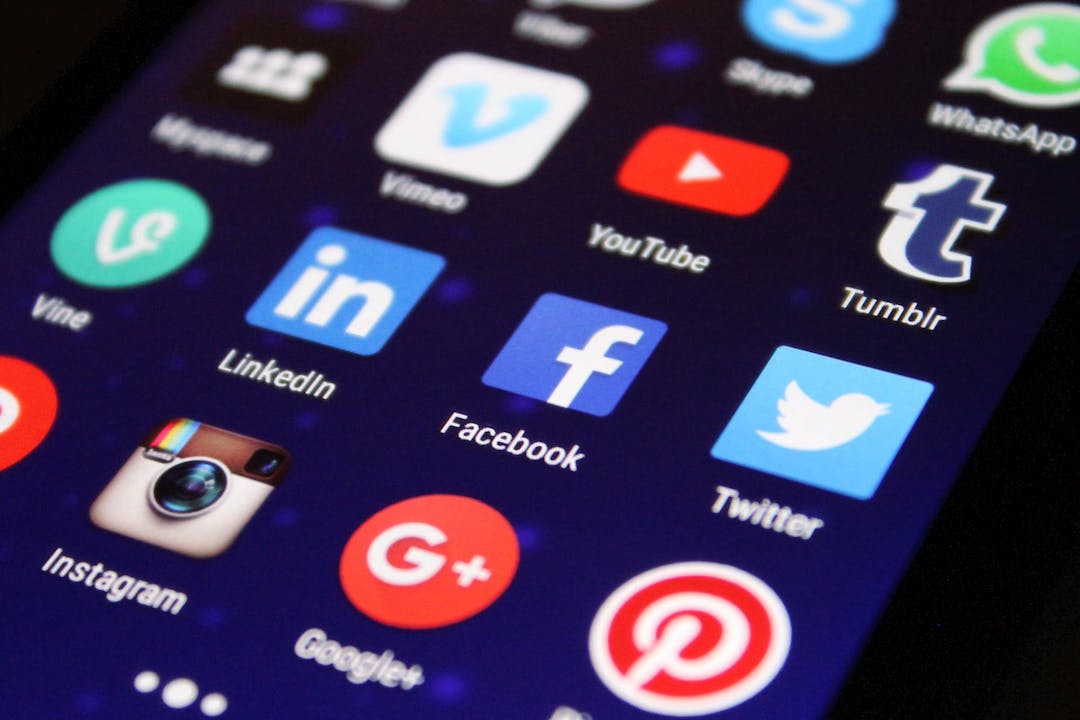 “Fear mongering, fraudulent groups are using social media to scam users with false rumors and fake claims about COVID-19,” she said. “Foreign actors including Russia, but not exclusively there, are flooding platforms with conspiracy theories and lies to sow national dissent as America protests racial injustice. Even our own president is using social media to fan the flames of intolerance and hatred during this precarious time in the nation’s history.”

Ms. Pelosi spoke about the shortcomings of social media platforms in responding to dangerous disinformation around the COVID-19 pandemic as part of a virtual forum hosted Tuesday by the George Washington University Institute for Data, Democracy and Politics.

“Social media executives have failed to stop the spread of disinformation on their platforms,” she said. “Instead, they have sold out the public interest to pad their corporate profits. Their business model is to capture your time and attention, even if it’s at the expense of the truth.”

Noting that Facebook netted $17.4 billion in advertising in its most recent quarter, Ms. Pelosi called for a bi-partisan effort to hold social media platforms accountable for promoting and advertising harmful and false content.

The event was held in collaboration with the International Grand Committee on Disinformation, a global consortium of legislators who seek to protect consumers from social media disinformation. IDDP is part of Columbian College of Arts and Science's School of Media and Public Affairs.

Moderated by Frank Sesno, director for the School of Media and Public Affairs, it featured high-ranking officials and lawmakers from the United States, United Kingdom, European Union and Canada as well as physicians and other witnesses who have seen the direct impact of COVID-19 disinformation.

Duncan Maru, an epidemiologist and physician in New York City, said it seems as though doctors, nurses and other health care workers are currently fighting two pandemics—the spread of the virus causing COVID-19 and the spread of misinformation online.

He said a number of dangerous rumors spread online have had serious impacts on health outcomes for patients including those who alleged that the government created the virus, claimed black people were immune, discredited the effectiveness of social distancing and wearing masks, touted home remedies such as bleach as cures and asserted that people of Chinese descent were more likely to get the disease.

Jasmine Weiss, a postdoctoral fellow at the Yale School of Medicine, said false social media messaging has compounded already existing mistrust in black and brown communities and has had major consequences, such as people not social distancing, being less cautious and not wearing masks.

Mr. Blumenthal and Ms. Schakowsky discussed their efforts to demand that the Federal Trade Commission take action against social media fraud and scams based on the stimulus payments being issued by the federal government. They said while social media platforms purport to oversee and scrutinize the ads, pictures and promotions on their sites, it is clear that they are not.

Mr. Cicilline, who is leading a House antitrust subcommittee investigation of several tech giants, said social media business models create a powerful incentive to turn a blind eye to harmful content as engagement drives their profits. The social media companies use the “fallacy” of free speech protecting to do so, he said.

Nathaniel Erskine-Smith, a member of the Canadian House of Commons, said there were similar issues in Canada and lawmakers there also called for algorithm accountability. He proposed advertisement registries that disclose how much a platform made from ads flagged as harmful or false content.

European leaders called for an international consensus on regulation of social media platforms.

Vera Jourova, vice president for Values and Transparency, European Commission highlighted efforts in the EU to collectively codify the obligation of platforms to remove harmful content.

Damian Collins, chair of the U.K. House of Commons Select Committee on Digital, Culture, Media and Sports who previously held hearings on social media regulation at GW, said the absence of regulation in one country could have worldwide implications, asserting that companies will likely not voluntarily subject themselves to oversight.

“I’m not asking [social media platforms] to be arbiters of the truth,” he said. “People are entitled to their opinion but when people are knowingly and maliciously spreading false information that could really lead to people losing their lives, we should expect the companies to act on that.” 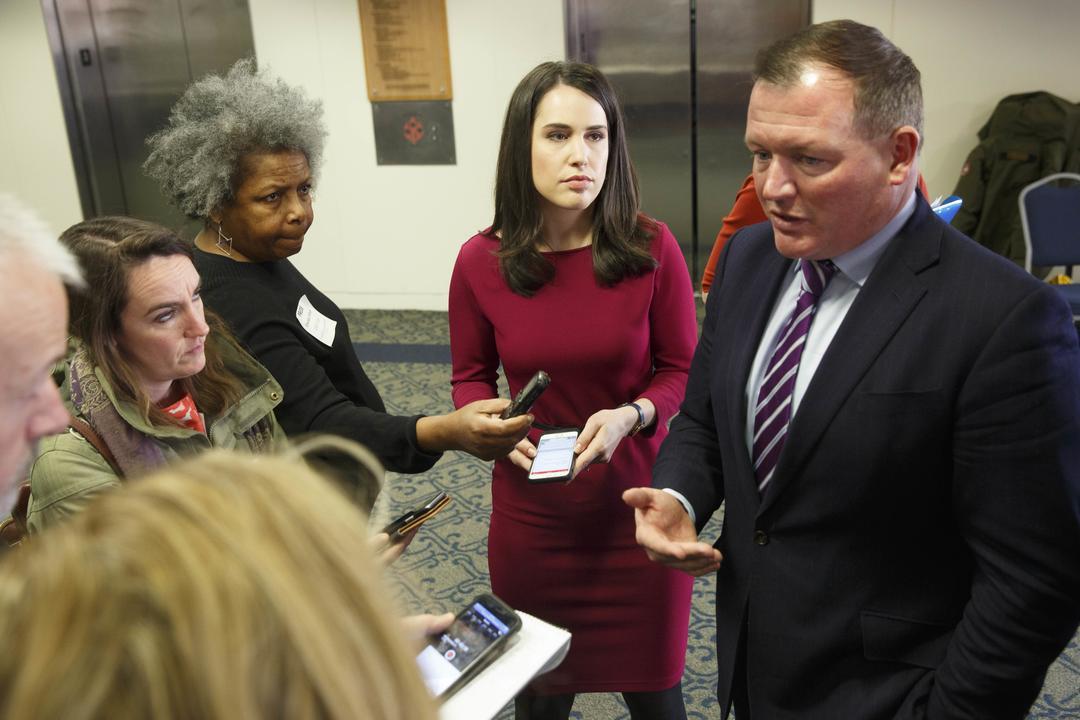 Update: The UK Parliament’s Hearings at GW on Fake News 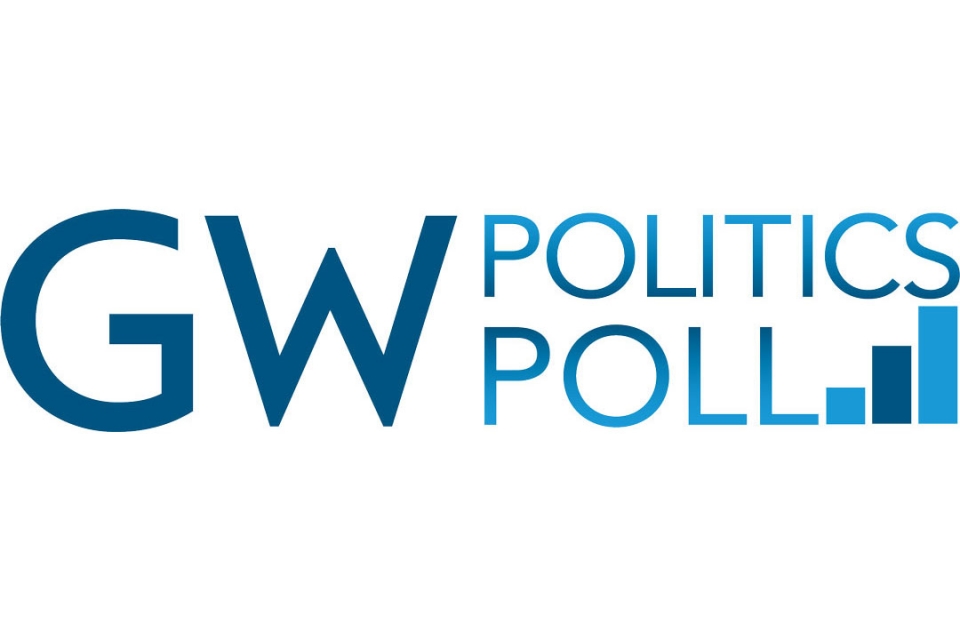