A second study by the research team links 1.8 million excess deaths around the world to urban air pollution.
January 6, 2022 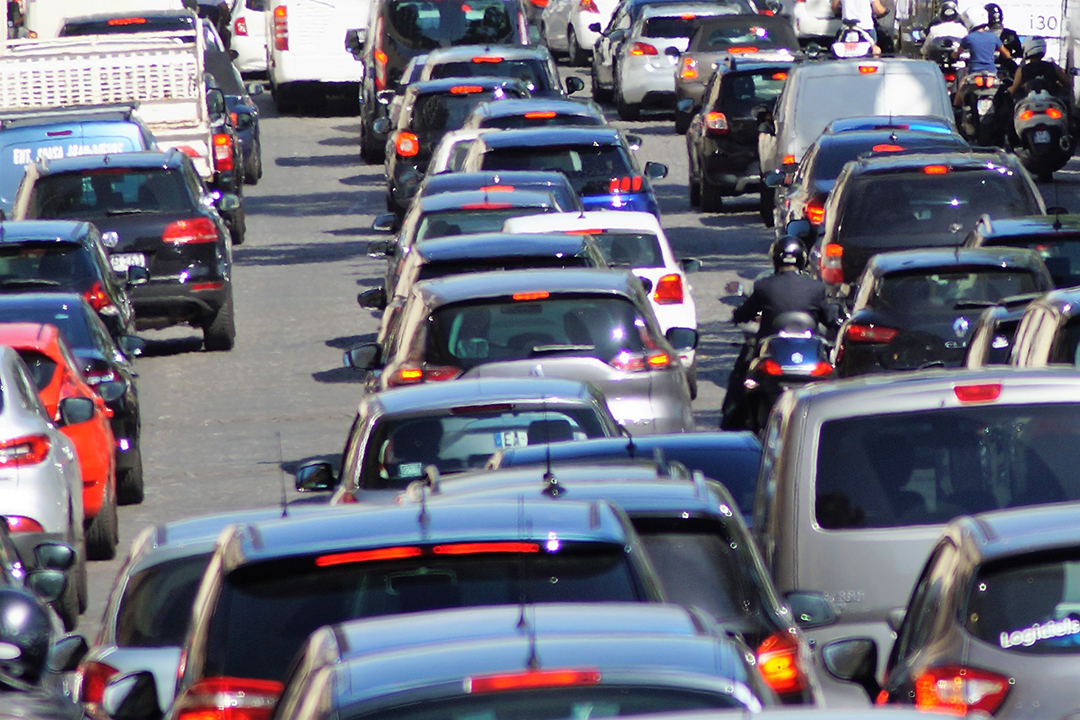 A new study estimates the burden of pediatric asthma cases caused by a traffic-related air pollutant in more than 13,000 cities.

Nearly 2 million new cases of pediatric asthma every year may be caused by a traffic-related air pollutant—a problem particularly important in large cities around the world—according to a new study published by George Washington University Milken Institute School of Public Health researchers.

The study is the first to estimate the burden of pediatric asthma cases caused by this pollutant in more than 13,000 cities from Los Angeles to Mumbai.

“Our study found that nitrogen dioxide puts children at risk of developing asthma and the problem is especially acute in urban areas,” said Susan Anenberg, a co-lead author of the article and a professor of environmental and occupational health. “The findings suggest that clean air must be a critical part of strategies aimed at keeping children healthy.”

Anenberg and her colleagues studied ground concentrations of nitrogen dioxide, or NO2, a pollutant that comes from tailpipe vehicle emissions, power plants and industrial sites. They also tracked new cases of asthma that developed in children from 2000 until 2019. Asthma is a chronic illness that causes inflammation of the lung’s airways.

Here are some key findings from the study:

A previous study by the GW researchers found that NO2 was linked with about 13% of the global pediatric burden of asthma and up to 50% of the asthma cases in the most populated 250 cities worldwide.

Overall, the fraction of pediatric asthma cases linked to NO2 declined from 20% in 2000 to 16% in 2019. That means cleaner air in Europe and parts of the United States have resulted in significant health benefits for children, especially those living in neighborhoods near busy roadways and industrial sites.

More needs to be done, both in higher income countries and in parts of the world still struggling to curb harmful emissions from vehicles and other sources of NO2, the researchers conclude.

A second study by GW Ph.D. student Veronica Southerland, Anenberg and their colleagues finds that in 2019 alone, 1.8 million excess deaths can be linked to urban air pollution. This modeling study shows that 86% of adults and children living in cities around the world are exposed to a level of fine particulate matter that exceeds the guidelines set by the World Health Organization.

“Reducing fossil fuel-powered transportation can help children and adults breathe easier and may pay big health dividends, such as fewer cases of pediatric asthma and excess deaths,” Anenberg said. “At the same time, it would also reduce greenhouse gas emissions, leading to a healthier climate.”

Both studies were published Jan. 5 in the Lancet Planetary Health. The first study was funded by the Health Effects Institute and NASA. The second study was supported by NASA and the Wellcome Trust. 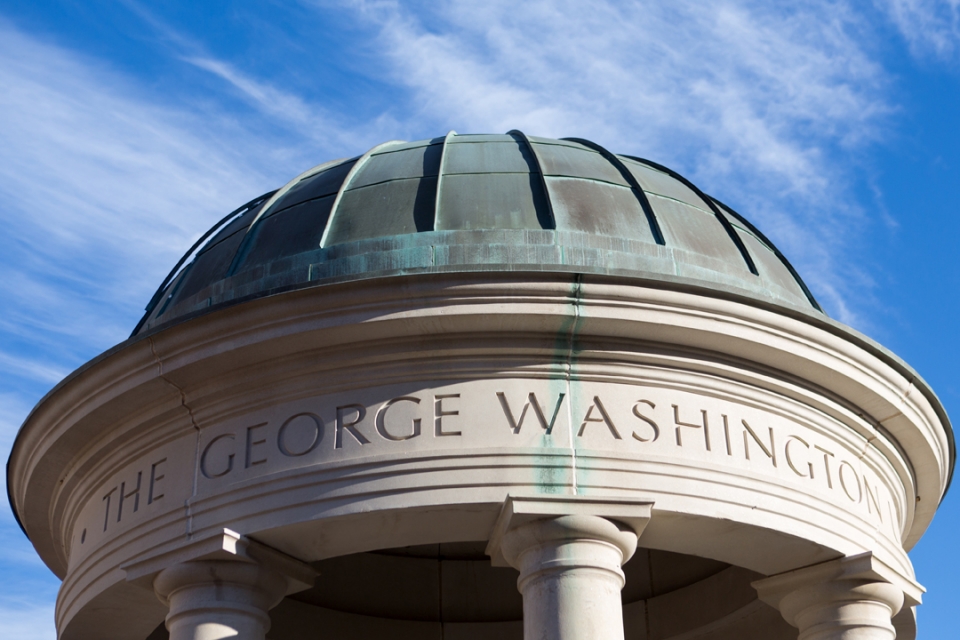 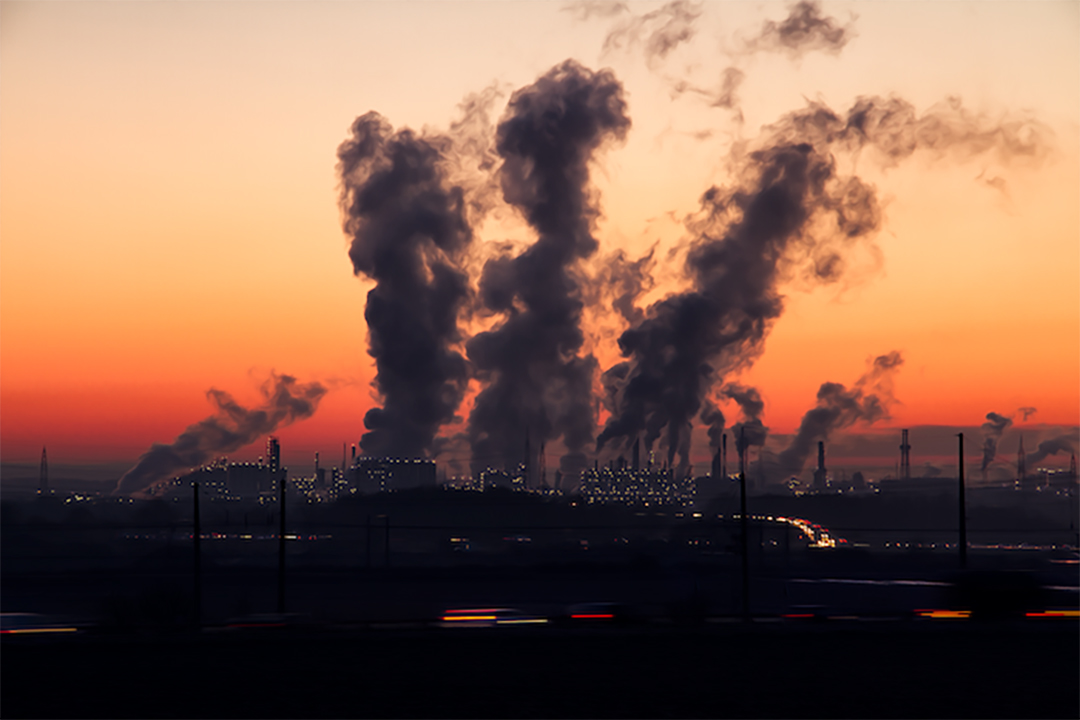 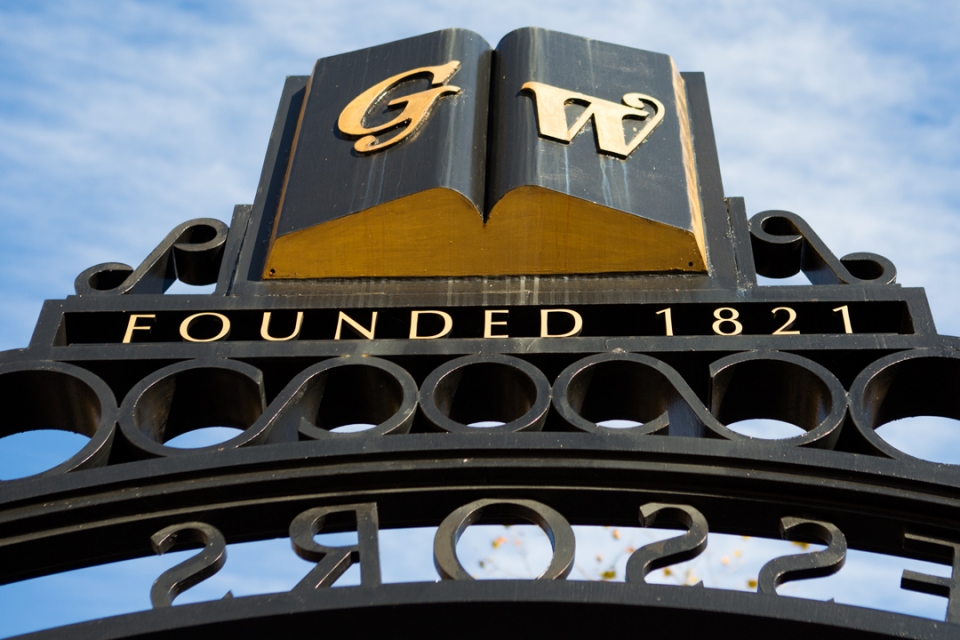