GW Serves: Junior Finds Power in Being a Voice for Others 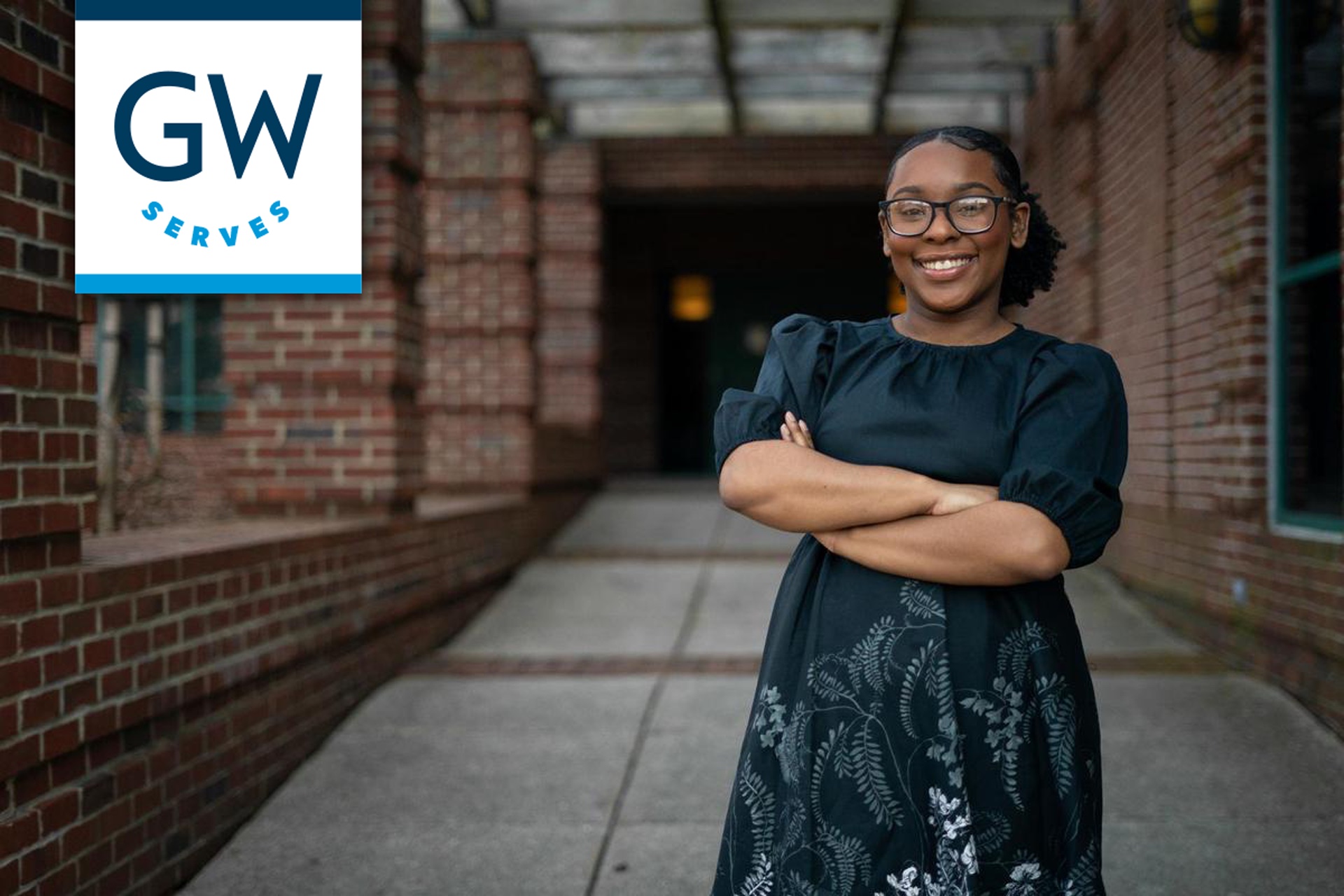 GW student Dasia Bandy will serve as her district's liaison to D.C. government in her new role as advisory neighborhood commissioner for single member district 2A07. (Jordan Tovin/GW Today)

While journaling and freelance writing started as an outlet to distract her from the onset of COVID-19 in spring 2020 canceling marquee life events such as prom and high school graduation, the impact of the written word inspired current George Washington University junior international affairs major Dasia Bandy to use her gifts as a communicator to speak for and on behalf of others.

Scribing for herself and then eventually for the Meredith Foundation’s Parents Magazine, she found power in storytelling and its ability to bring people together.

“We really love human connection, and when you're able to not only tell someone's story but tell it in their words in the way they would have liked to have said it, you're able to form that,” she said.

Three years later, the Norfolk, Virginia, native is the newest voice for more than 2,000 people as the advisory neighborhood commissioner of Washington, D.C.’s, single member district 2A07, which encompasses most of GW’s Foggy Bottom Campus and as far east as the White House. She won election for the post in November and now serves as the district’s liaison to the D.C. government. Bandy will provide what she calls microservice on matters such as education, recreation, sanitation and anything that affects everyday life for her constituents and will communicate all matters and needs to whichever office needs to be addressed.

“It's about helping someone find their purpose and reason to be engaged with the community and then help them to take that next step, which would be toward service or being involved,” Bandy said.

She thinks back to when she turned 18 and the difficulties she faced trying to register to vote while living in Virginia. It took her three times for her application to finally be approved, and she’s thankful for her mother helping her stay persistent through the process. Bandy, who has since registered to vote in D.C., believes she can be that support system for another person who might be experiencing a similar difficulty and looks forward to that part of her new role.

“Imagine someone that wasn't as determined or dedicated to having a civically engaged lifestyle, they would just not apply again,” she said.

Service is at the core of who Bandy is as a person. Her father served the country, as he retired from the Navy but continued to provide support for the military, while her mother worked as a clinical social worker and now as an administrator in Virginia Beach.  Bandy has been involved in service projects for as long as she can remember—everything from bake sales to toy drives to clothing campaigns

At a particular coat drive when she was 9 years old, she interacted directly with those who were in need. Actually seeing and hearing from those people allowed her to put herself in their shoes and look at the impact of service a little differently, thus leading her toward the life she is living now.

“I think that's what's so important about equity is that it’s not just about giving people food or clothes but giving people what they need in order to succeed,” Bandy said.

She’s put that mindset to use at GW, working with the Honey W. Nashman Center for Civic Engagement and Public Service throughout her time in D.C. In addition to being a student leader of the Civic House on the Mount Vernon Campus, she has also spent time as a student
community engagement assistant at the YWCA to empower young girls by promoting peace, justice, freedom and dignity through tutoring programs.

Bandy was the National Military Youth of the Year named by Boys and Girls Clubs in 2021. Last year, she earned a President’s Volunteer Service Award (PVSA) at the Bronze level for her 148 hours of service last academic year. PVSA’s are awarded annually, and recipients receive a letter and certificate from the president of the United States in recognition of their service.

But personal accolades are the last thing on her mind when it comes to service. She has hopes of staying in D.C. and continuing to build relationships with the constituents she’ll now serve. She can see herself working on behalf of others through government or nonprofits. No matter what is in store, being a voice for those who may not feel comfortable or able to use theirs will be at the forefront of what she does.

“Certainly, some service-related thing where I can hopefully help the system work a little faster in favor of people who need it the most.” 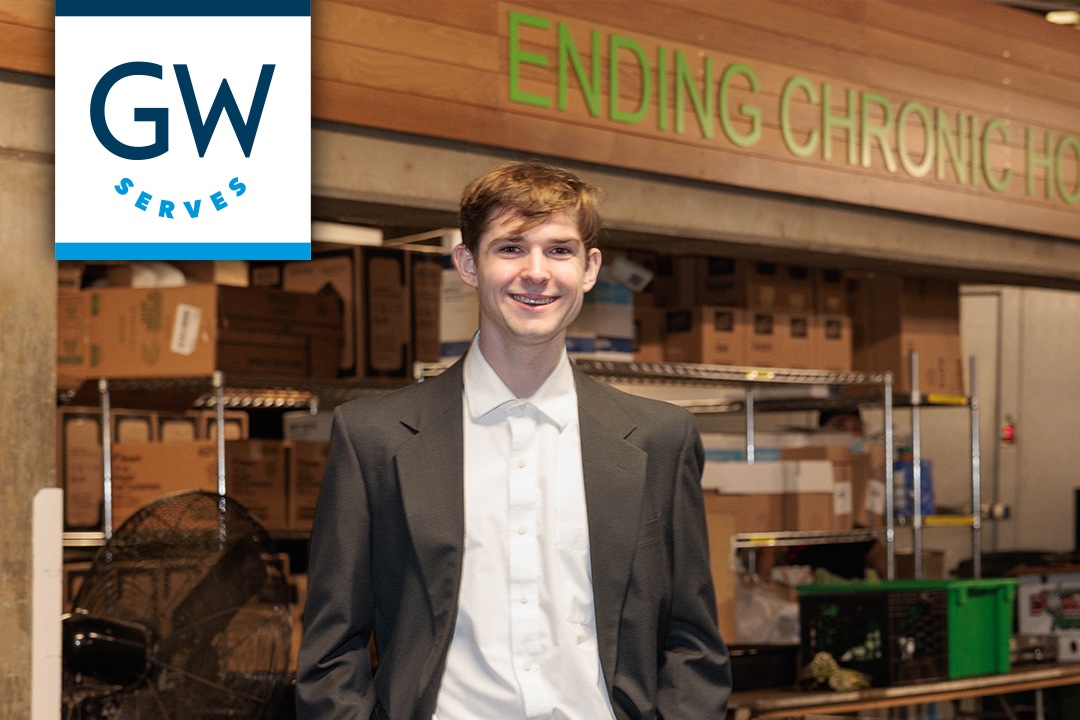 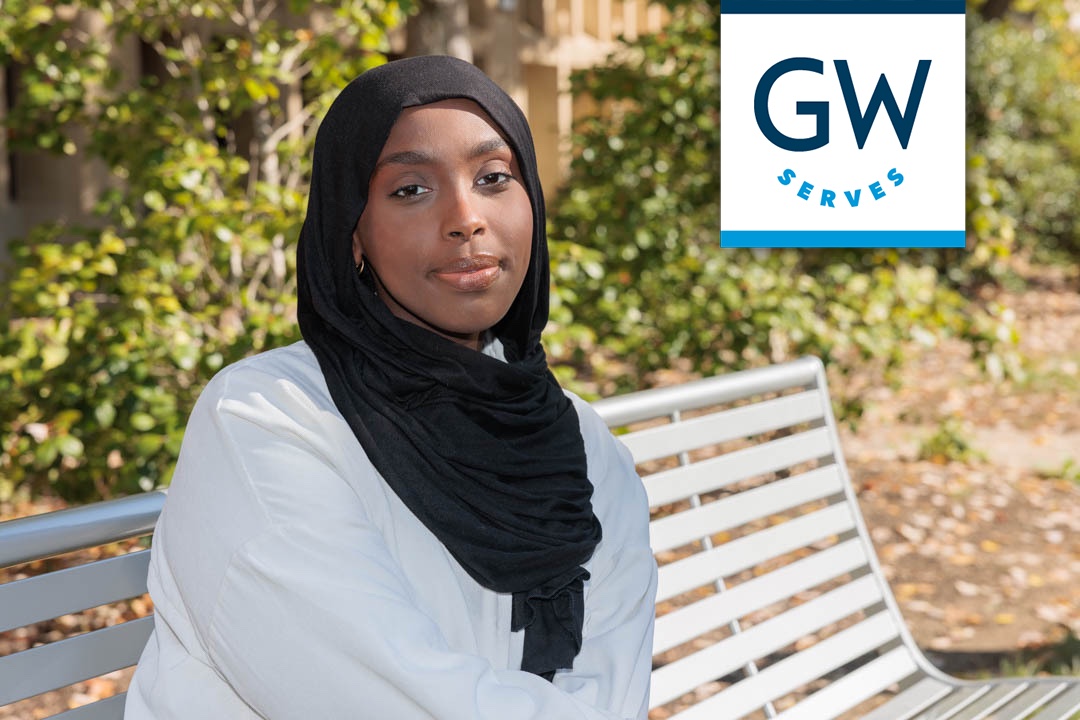 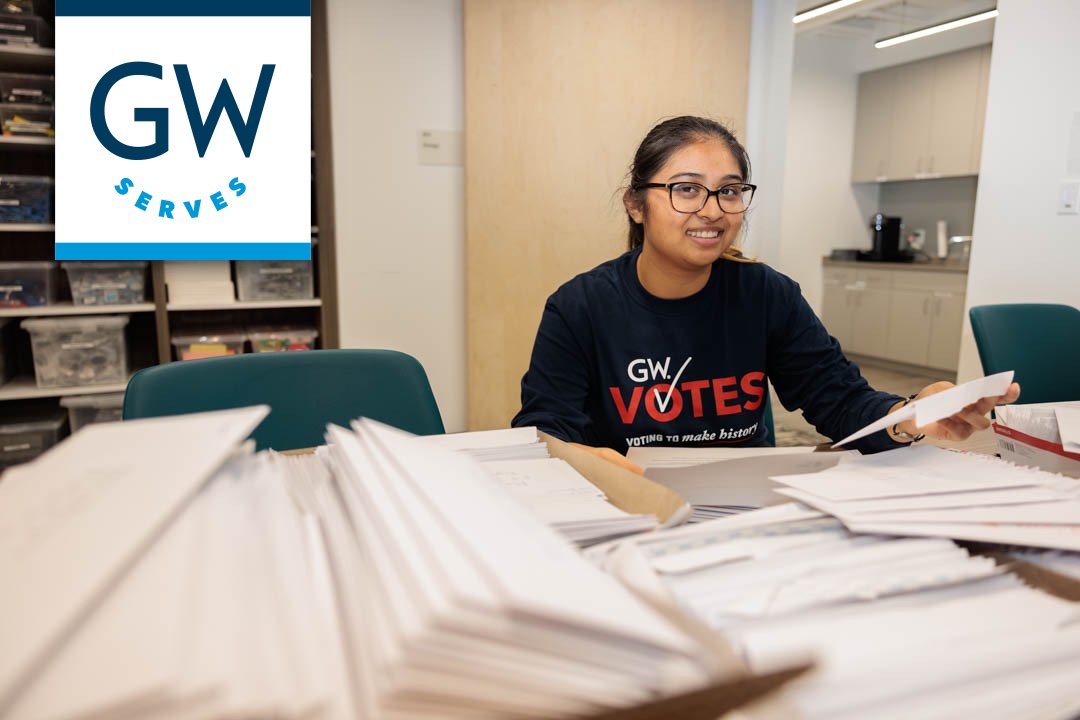