Chief James Tate, who began leading GW Police a year ago, discussed the department’s new training and transparency initiatives as well as his vision for the future.
January 25, 2021 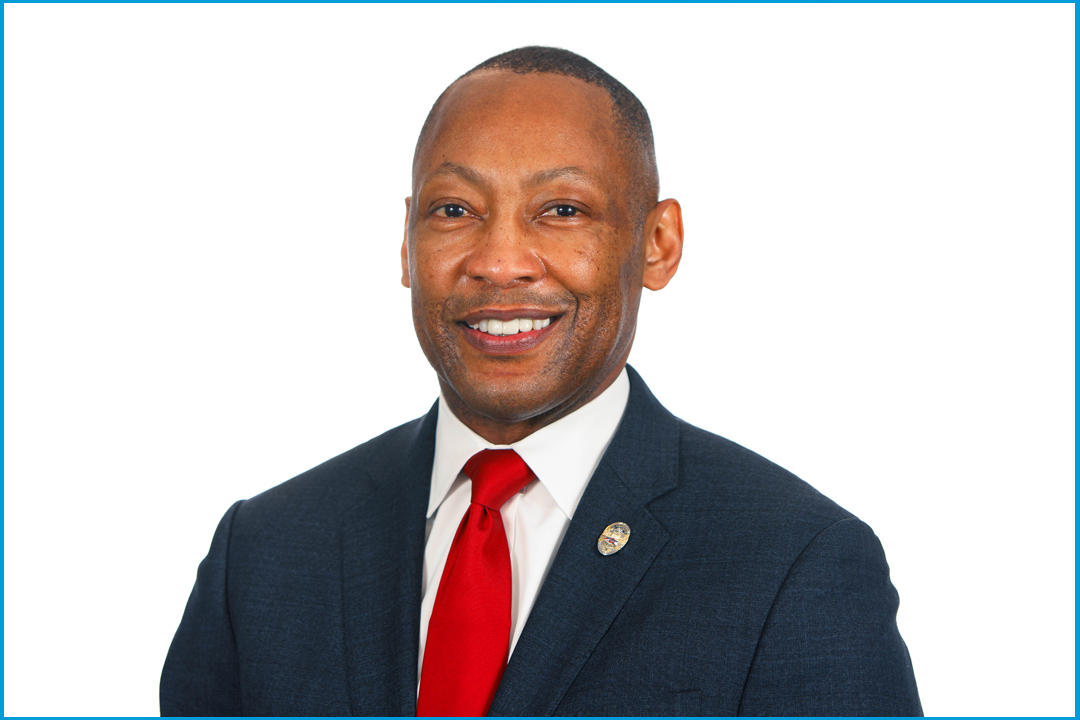 Even through a year of unprecedented disruptions, the George Washington University Police Department’s newest leader, Chief James Tate, said the department has been working over the past year to not only protect the community but also to serve as a resource in times of need.

Aiming to improve campus policing, Mr. Tate, who started in the position last January, said boosting accountability and transparency within the department have been among his highest priorities in his first year of service at GW.

Mr. Tate said over the past year GWPD has implemented measures both internally and externally to build better relationships with the GW and surrounding communities and to improve the department’s reputation and legitimacy.

“Distributing that information to the public helps them understand that we’re here to serve them,” Mr. Tate said, “and this is the kind of information we don’t mind sharing and should be sharing.”

In the spring GWPD will also release its first ever racial profiling report, which captures demographic information about the people GWPD interact with on and around campus. Collected through the department’s incident report system and new body camera program, the information includes the person’s race, gender and whether the person was searched or arrested.

Hoping to produce the report every year, he said it would help the department understand whom they are interacting with most frequently and whether they need to make adjustments in how they engage with particular groups.

In addition to sharing data about GWPD’s community interactions, Mr. Tate said the department also has worked to build better relationships with the community, especially through some of the past year’s most divisive times.

He said although the department has had to adapt quickly to some of the unique challenges that presented themselves over the past year—including the COVID-19 pandemic, which emerged just six weeks into his transition, and a variety of public demonstrations—it has used them as opportunities to positively engage with the community.

“I’ve worked at other universities where there have been First Amendment demonstrations, but not at one that has quite as many as we have here in the nation’s capital,” he said.

Recognizing the importance of engaging organizers during the summer’s Black Lives Matter demonstrations, Mr. Tate said GWPD began to engage with the leaders before planned activities.

“My goal was to always to try and understand what their goal was, in terms of what they wanted to accomplish during their demonstration, and I wanted to know how we could help them do that while keeping them safe and the campus safe at the same time,” he said. “I think those efforts really paid off. They were pleased with our outreach.”

Recently, Mr. Tate hired a community outreach officer, who will continue the work of creating “positive touch points between GWPD and [GW] students” by meeting regularly with student organization leaders to engage them in discussions about the department.

“When I get a citizen's complaint or community member’s complaint and they tell me what happened on the scene, I can immediately go to  the camera and  look at the footage.” Mr. Tate said. “I feel good about that. It helps us to quickly address the issue  and build trust along with credibility on the spot.”

He said the body-camera program also will help citizens to feel at ease about reporting incidents.

Internally, GWPD has also undergone reforms to support its efforts to increase community policing. This includes a revamped training program that doubles that amount of basic training that GWPD officers receive from 11 weeks to over 20 weeks and expands to incorporate topics such as unconscious bias training, de-escalation and defense tactics.

“Good training means that an officer is going to use better judgement when he or she faces a critical incident,” he said. “If they’re using better judgement, that makes all of us safer.”

In the future, he also hopes to update the department’s hiring policies to include not only physical and written assessments but also police background checks, which focus more on a person's honesty, integrity and past job performance, and interviews with a panel that include students.

By increasing the competency levels of GWPD officers and level of community outreach, Mr. Tate said the department will function to serve as community resource.

“We are guardians, not warriors, and we should approach every interaction that way,” he said. “When we're dealing with our community, it can't be us against them. I want the community to see us as a resource and someone they can trust,  rather than the opposite of that.” 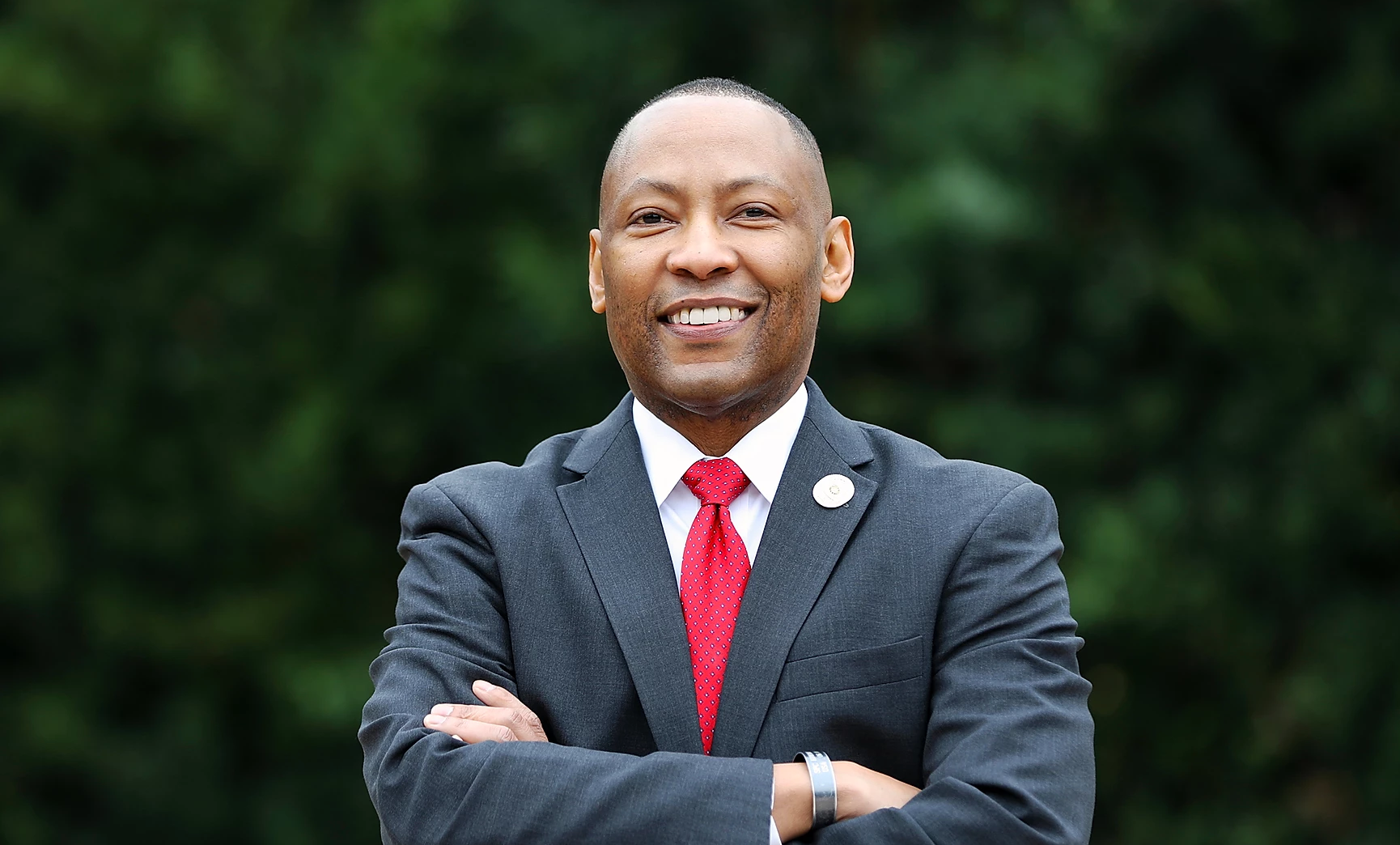