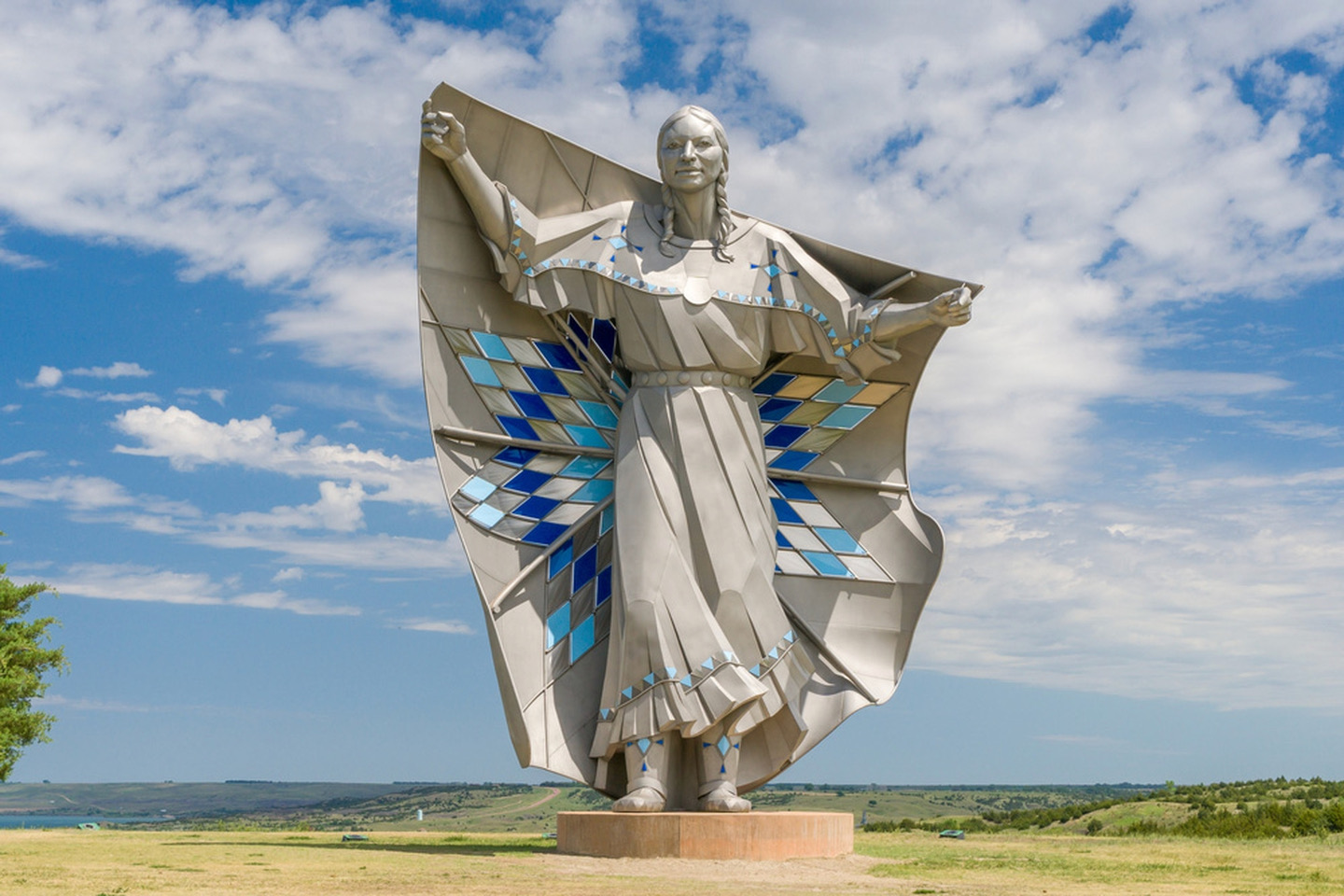 Since arriving to George Washington University in 2016, Director of the International Institute of Tourism Studies and GW School of Business Adjunct Professor Seleni Matus has helped the university become a leader in lifting Indigenous peoples’ voices, stories and cultures through tourism by forming key partnerships and advocating for national support from the U.S. government.

Ahead of National Native American Heritage Month, GW Today spoke with Matus about some of the institute’s work and how the GW community connects with Indigenous communities through tourism. Here is a snippet of that conversation.

A: Indigenous peoples are largely invisible in our society, and you find that even the uptake of research and technical assistance with these groups is not very common. GW has been working with Indigenous communities for more than a decade. The work that GW has been doing with Indigenous communities precedes me somewhat. When I came to the Institute in 2016 there was already some groundwork laid and some basic partnerships established. What we did was super catalyze Native tourism initiatives. Our approach was extremely practical. When the  Native American Tourism and Improving Visitor Experience (NATIVE) Act—one of the last pieces of legislation President Obama signed before he left office—was being crafted by Senator Brian Schatz of Hawaii, the Bureau of Indian Affairs really leaned on us to provide insights into what it would take to support capacity building at a national level to support Native tourism. They used lessons learned from our project work and integrated those into their legislative recommendations. 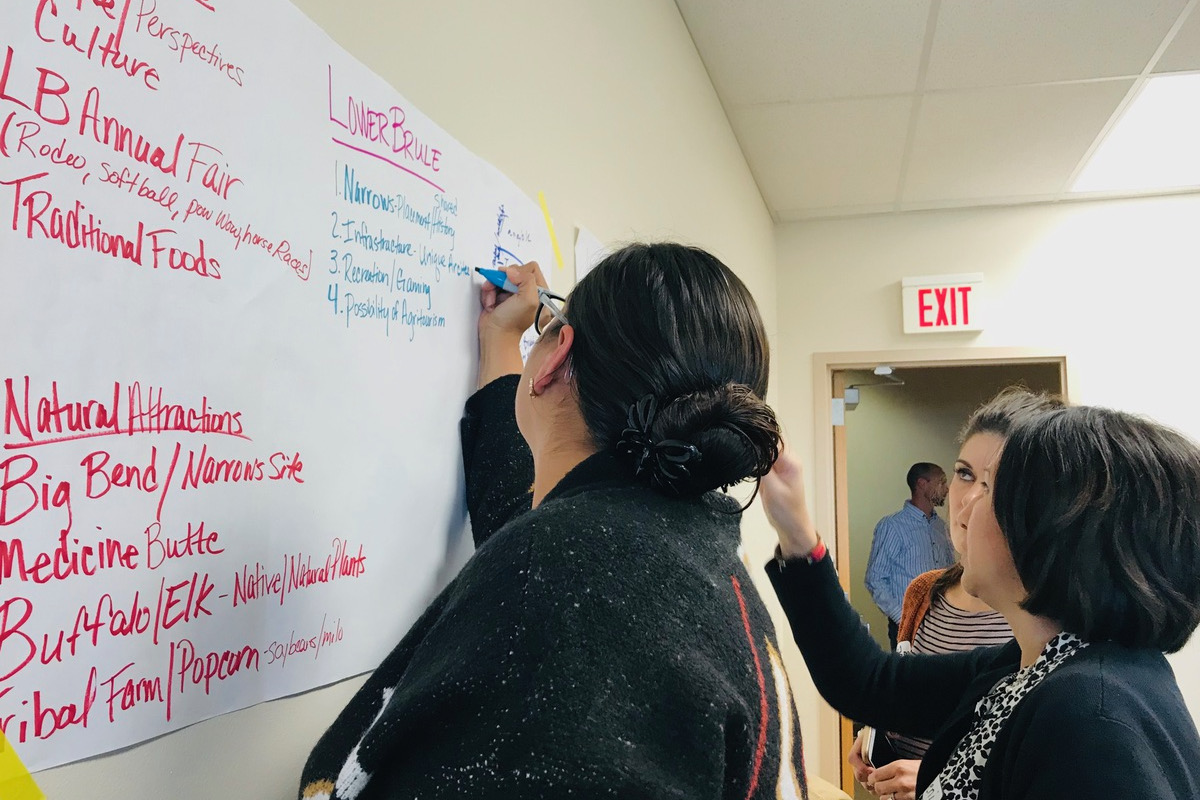 Q: What is the Institute’s working structure regarding indigenous tourism efforts?

A: We work in support of tribal nations to develop Native tourism. Because the vast majority of tribal nations are in rural areas and smaller communities, we have encouraged tribal nations to unite and work together at a regional level. We have helped to support the development of regional tourism alliances. GW helps them to establish alliances and then those alliances can set up nonprofits and take in their own funds and begin running on their own. In the first project in North Dakota, the alliance is an ad hoc network developing travel industry partnerships and tours and they’re on their own now, which is great. So, North Dakota is an example of that progression from reliance on us to self-sufficiency.

Q: How involved are GW students in these projects?

A: The Institute employs GW tourism graduate students early. All the students who are working on these projects in North Dakota, South Dakota and now Maine are from the Master of Science in Tourism, Hospitality and Event Management program. We employ about five or six at a time, and they have unique opportunities to help with the research, to help with project management, to help with capacity building and also field work.

Use this interactive map to learn more about original stewards of land around the U.S. and the world.

Q: What is the relationship between the Native community and state or Federal governments?

A: Tourism development and marketing in the U.S. happens primarily at the state tourism level and it’s important to note that state tourism efforts have rarely benefited Indigenous communities. Take South Dakota, for instance. Tourism is one of the most formidable industries in the state, but tribal nations were until recently totally locked out of the benefits from that. What we have done is to try to not only support or foster greater unification among the tribes to tackle these shared challenges, but we've also helped to build bridges where they have not existed, creating partnerships between tribal nations and the states.  Of course, in most of these places, the relationship between tribal nations and the state–such as South and North Dakota–is historically tumultuous. But the unique aspect of our work is we've been able to bring parties together that ordinarily are not speaking to each other, to really find commonalities, and then to work together to find solutions to these challenges related to tourism development in tribal nations.  In the case of the state of South Dakota, the cooperation led by state tourism and other departments in the creation of the South Dakota Tribal Tourism Alliance and its support of the tribal tourism development planning that GW facilitated has been remarkable.

Q: How can the GW community connect with Indigenous communities through tourism, and how can people amplify these voices and stories?

A: It’s important to recognize that Indigenous people were the original stewards of the land GW is on. GW stands on the ancestral homelands of Piscataway and Nacotchtank. There is also a student association group that represents Native Americans at GW, and that is a wonderful way to engage with the existing Native American community on campus. In terms of supporting Native tourism, I think it's important that wherever our U.S. students are from, whatever state they come from, they educate themselves about the tribal nations in their states and look to learn what these Native communities have to offer.

The best thing you can do is be a visitor in your own backyard to know your place. Respect starts by understanding the Indigenous communities nearby and making real connections with them through tourism, which provides a wonderful medium to educate ourselves about tribal nations. You're leaving your dollars in these places, and that's going to help support families and contribute to further economic development in these communities.

Here are some events during National Native American Heritage Month at the Smithsonian National Museum of the American Indian:

This is an annual celebration of the best in Indigenous film. Embracing their communities’ oral histories, knowledge and ancestral lands, Indigenous filmmakers are seeking guidance from the past and envisioning new paths for the future. The showcase provides a unique forum for engagement with filmmakers from Indigenous communities throughout the Western Hemisphere and Arctic.

Imagining the Indian is a comprehensive examination of the movement to eradicate demeaning and offensive words, images, and gestures in the world of sports. The film takes a deep dive into the issues through archival footage and interviews with those involved in the fight. The psychological research is clear: the use of Native American mascots is detrimental, not only to Native people, but to marginalized groups everywhere 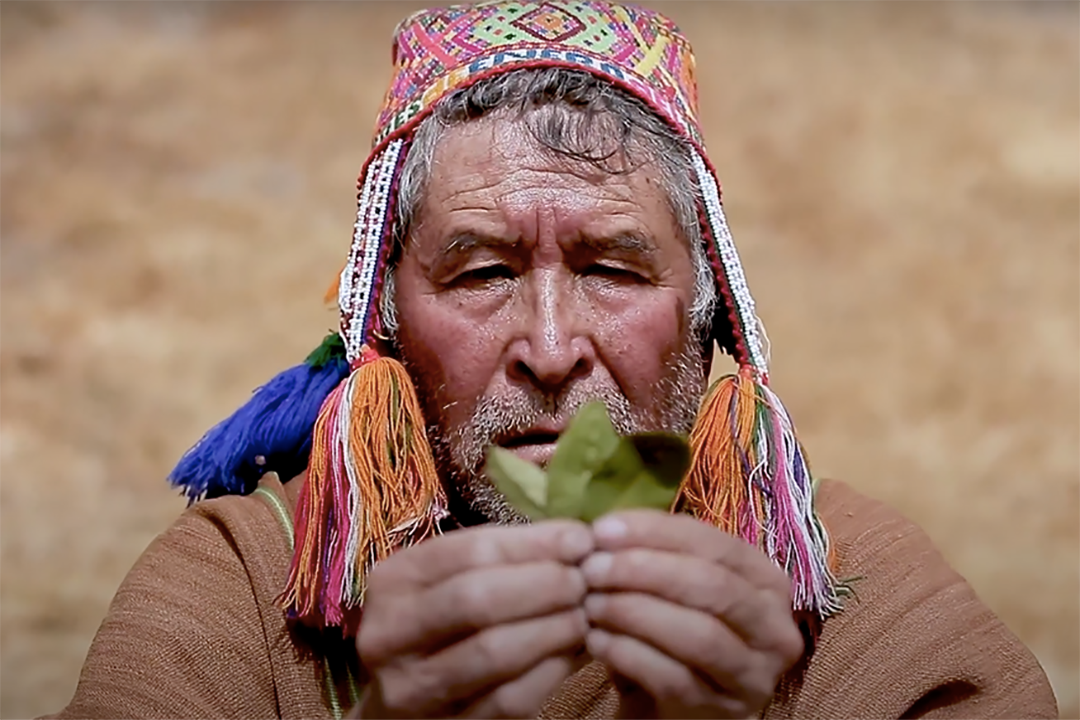