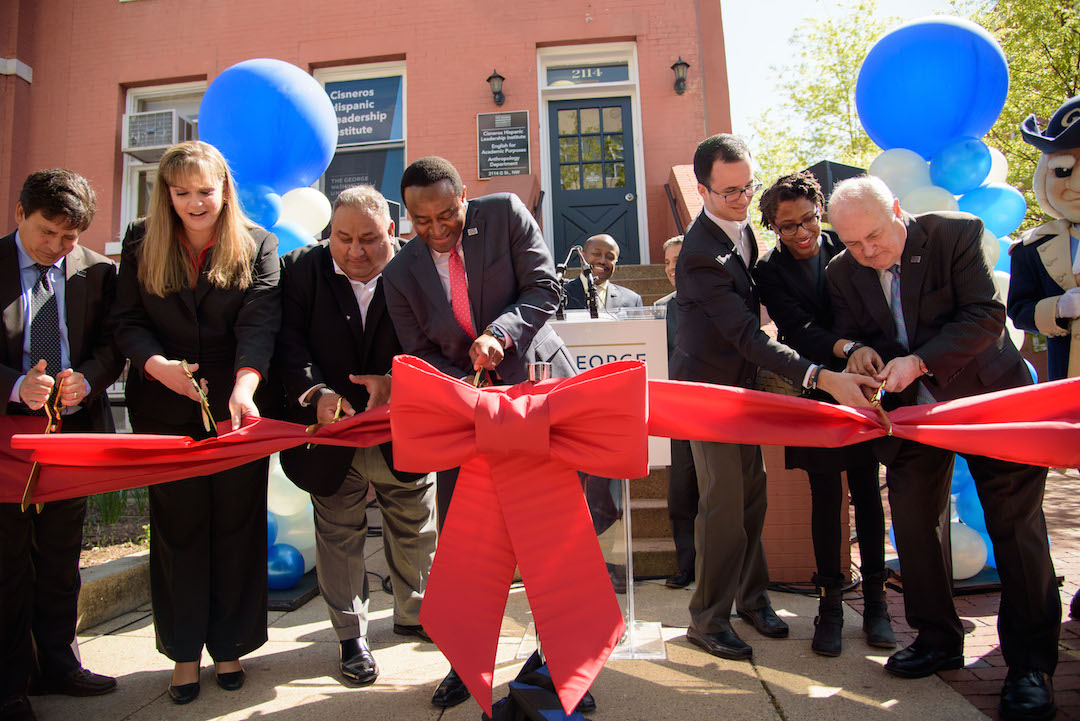 Gilbert Cisneros was 17 when he first visited Washington, D.C. He went to Capitol Hill, met a few ambassadors and toured the FBI headquarters and the Pentagon.

It was the first time Mr. Cisneros had left his native California and the second time he had been on an airplane. He remembers driving down 23rd Street and passing the George Washington University on his way to the Lincoln Memorial.

“That first trip to Washington was a life-changing event for me,” he said. “It got me out of my comfort zone. It opened me up to a whole world of new possibilities. Before that experience, I really had not thought about college, let alone going to college on the East Coast. I didn’t know anybody who did that—I barely knew anybody who actually went to college.” (See Mr. Cisneros' full speech here.)

Mr. Cisneros, B.A. ’94, would later return to Washington as a student, earning a degree from GW in political science. On Wednesday he was back on campus for a ribbon-cutting ceremony commemorating the opening of the Cisneros Hispanic Leadership Institute, created through a $7 million donation Mr. Cisneros and his wife, Jacki, made to the university last summer.

The institute provides college scholarships and post-doctoral fellowships and also includes a pre-college program for high school juniors who have demonstrated a commitment to leadership and service within the Hispanic community. It is a program and cause of great importance to Mr. Cisneros and other leaders at GW, including Nelson Carbonell, B.S. ’85, chair of the university’s Board of Trustees.

“I’m proud to be a Latino,” Mr. Carbonell said Wednesday. “We’re from many different countries, many different backgrounds. We’re knit together by a beautiful language that some of us actually still speak. I’m very proud to be from that heritage.

Work at the institute primarily will focus on the issue of undermatching, which occurs when students of high academic potential—often from low-income communities—do not matriculate to selective universities, and instead enroll at universities they are overqualified to attend. Undermatching is at the heart of the Cisneros Institute, Columbian College of Arts and Sciences Dean Ben Vinson III said Wednesday, and Latinos are the most likely ethnic group to undermatch.

Mr. Cisneros aims to change that.

“We want to take young Latino students out of their comfort zone,” he said. “We want to teach them to be leaders. We want to encourage them to reach their full potential, and we want them to attend a selective university befitting of their academic achievements and their capabilities.”

The next generation of leaders

“For the benefit of our nation—for the sake of our democracy—we have to have a situation in which everyone perceives that opportunities at institutions like this are available to everyone,” he said. “That has to be not just a reality, but it has to be a visible reality.”

The institute, Dr. Knapp said, is one of the most powerful ways GW can make that statement to students. It already is making a difference.

Abril Castro, a sophomore in the Columbian College and part of the first cohort of Cisneros Scholars, has interned with the League of United Latin American Citizens, the nation’s oldest Latino civil rights organization.

Guillermo Martinez, a junior in the Columbian College, called the institute “pivotal” to his professional development.

He also said it reminds him to do what he can to help the next generation of Hispanic leaders.

“This has prepared me to understand how I can use my academic background to work with young students who have the potential to do great things but do not necessarily receive the institutional, financial and personal support that is needed to reach their full potential,” Mr. Martinez said. 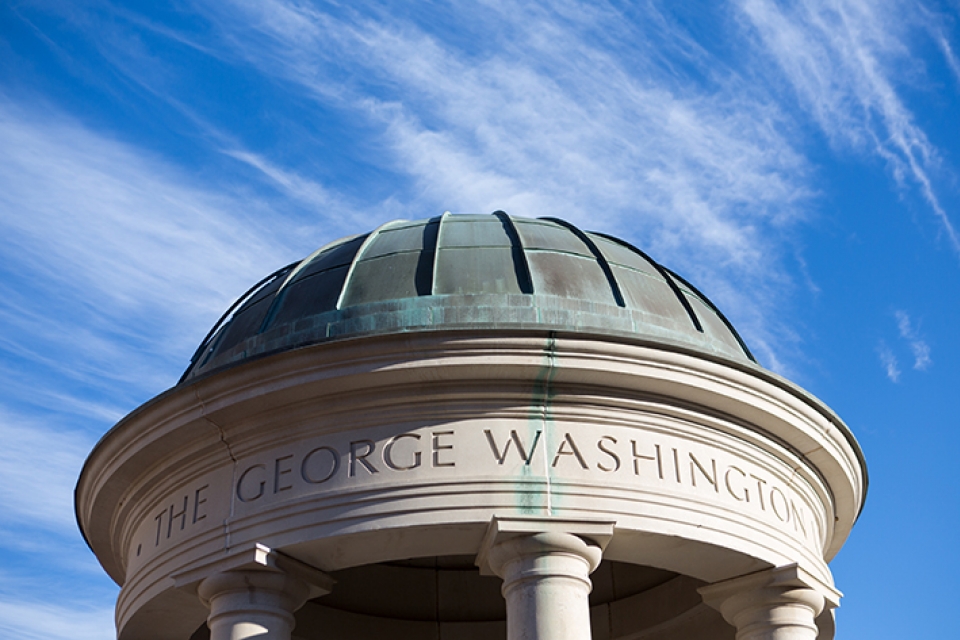 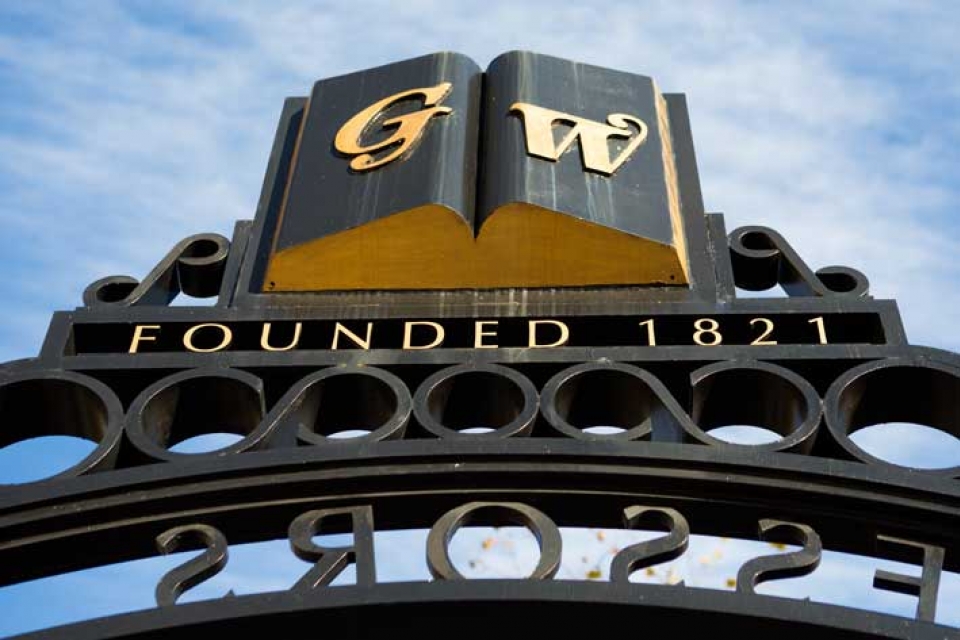