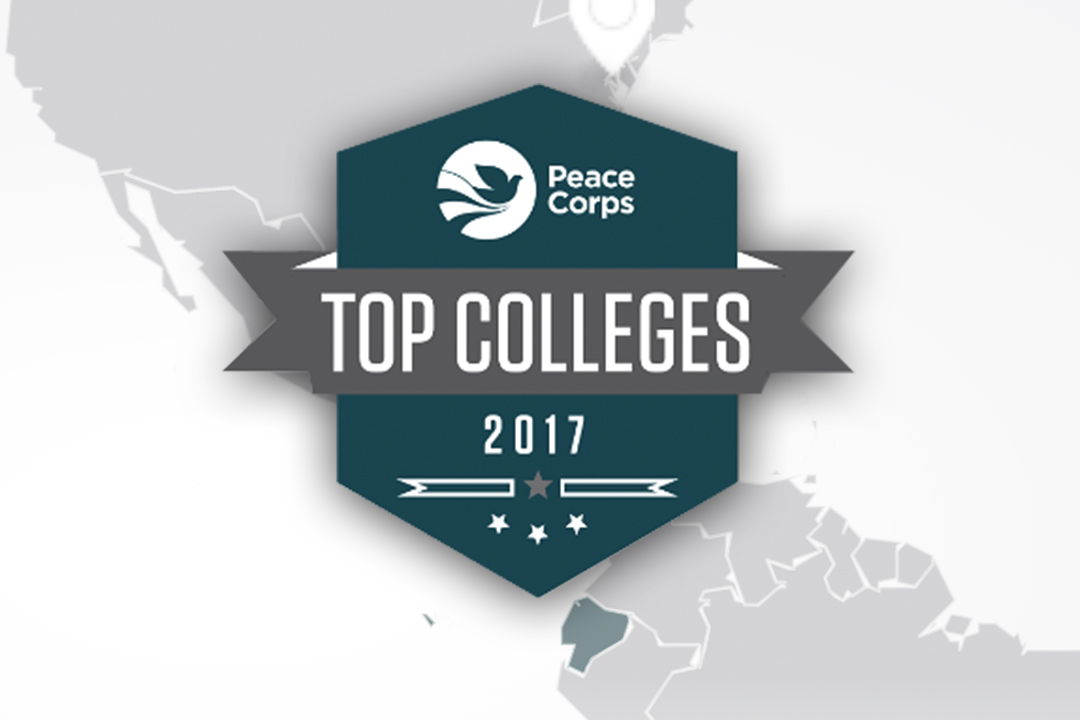 The George Washington University was again recognized as a top producer of Peace Corps volunteers, ranking third among medium-sized schools nationwide on the agency’s 2017 list of colleges and universities. This is GW’s 11th consecutive year in the top five in that category, which includes schools with between 5,000 and 15,000 undergraduates.

Forty-five GW alumni are currently volunteering in communities worldwide. In all, 1,232 alumni have participated since the Peace Corps’ founding in 1961.

“GW attracts students with an interest in public service,” said Amy Cohen, executive director of the Honey W. Nashman Center for Civic Engagement and Public Service. “And through the many experiences they have here—serving in the neighborhoods, on the Hill and with international organizations—and taking courses that relate to policy, politics, international development and social science, they connect their passion with their developing expertise. Peace Corps will continue to foster that spirit of knowledgeable service.”

An interactive map provided by the Peace Corps shows GW presence from Paraguay to Nepal. In Sierra Leone, which re-opened its borders to Peace Corps volunteers in 2011, a GW volunteer is one of just 23 corps members nationwide.

Four schools in the District of Columbia earned spots on the national rankings for medium schools: American University ranked first, Georgetown University sixth and Howard University 14th. In 2016, the Washington, D.C., area had the highest number of Peace Corps volunteers of any metropolitan area.

Interested in volunteering with the Peace Corps? Applicants can learn more about service opportunities by assignment area, country and departure date by visiting the Peace Corps website or connecting with a recruiter. 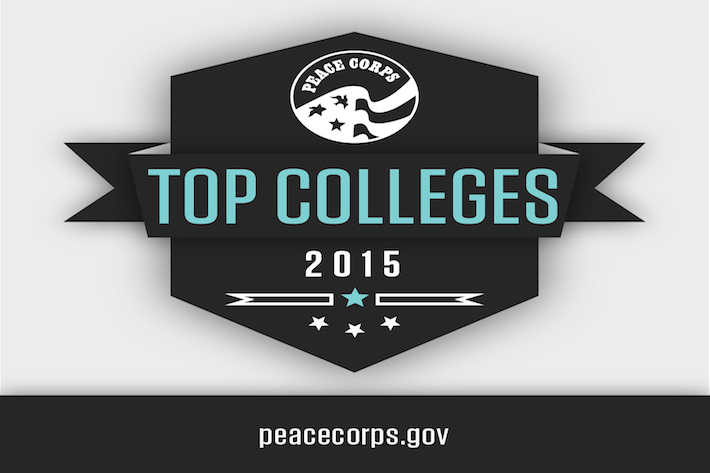 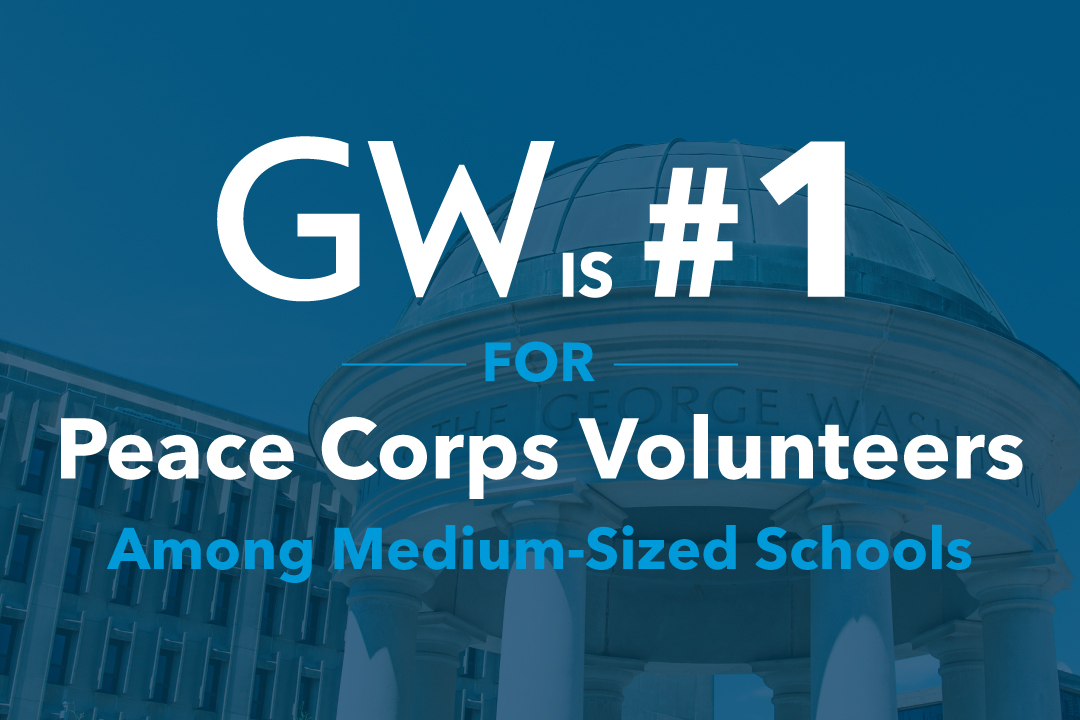