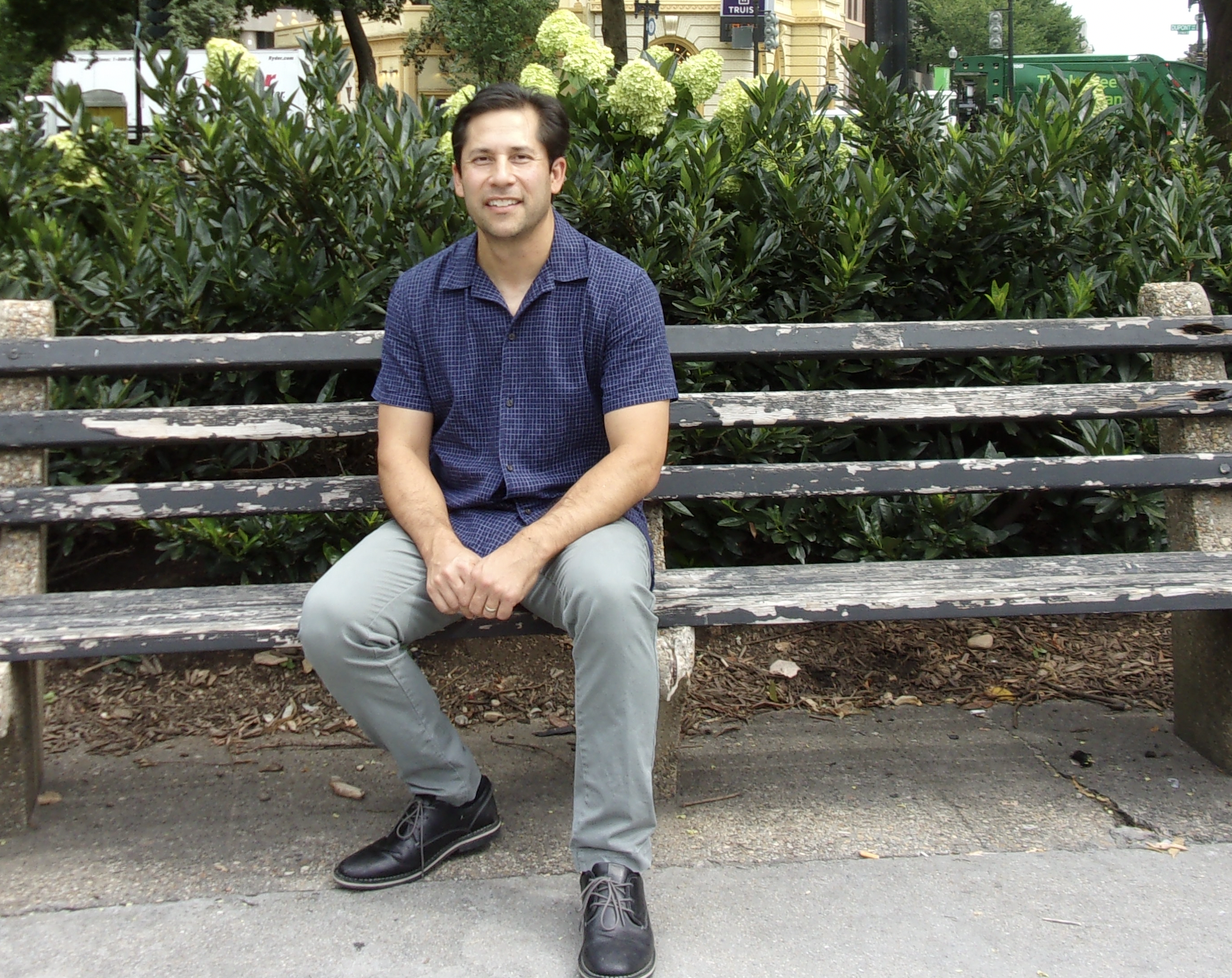 "It's the power of the arts to give people a taste of what the world could be," said Loren Kajikawa. (Greg Varner/GW Today)

When some people hear the word “disco” they think of John Travolta in a white suit in Saturday Night Fever, the 1977 movie about a young Brooklynite who shines on the dance floor. But disco music also has powerful associations with gay liberation and other countercultural aspects. These associations are examined in various courses taught by Loren Kajikawa, associate professor of history and culture in Columbian College of Arts and Sciences’ Corcoran School of the Arts and Design, where he is head of the music program.

“Disco has many faces,” said Kajikawa, whose research focuses on the dynamics of race and politics in American music. “Part of it is the Bee Gees and Saturday Night Fever, but disco was a channel for a lot of the countercultural energies of the 1960s.”

The rebellion in June 1969 at Stonewall Inn, a gay bar in New York City, is frequently cited as a milestone in the movement for equality. Around that same time, disco got its start in two New York nightspots, the Loft and the Sanctuary, underground dance clubs that were less racially segregated and less homophobic than many spaces in American life. Other legendary clubs, such as Paradise Garage (also in New York City), soon followed in their wake.

“These clubs really captured the energy of New York City nightlife,” said Kajikawa, who came to George Washington University in 2018. “People became openly defiant of antigay laws and said, ‘We’re going to dance with who we want to dance with.’ New York City struck down antigay statutes outlawing dancing by same-sex couples in this period. Disco clubs captured this energy and this shift from being in the closet to just being out and in open defiance. That is a part of disco’s legacy.”

Some of the most popular disco anthems—including “You Make Me Feel (Mighty Real)” by Sylvester, “We Are Family” by Sister Sledge, and “I’m Coming Out” by Diana Ross—spoke more or less directly to and for LGBTQ listeners. (The latter two songs in the trio just named were written and produced by Nile Rodgers and the late Bernard Edwards, who founded the band Chic in 1972. Rodgers, still professionally active, has worked with David Bowie, Madonna, Daft Punk, Beyoncé, and others.) While songs like these may be only obliquely political, disco—and flamboyantly gay performers like Sylvester—empowered fans.

“It’s not explicitly political,” Kajikawa said. “There’s nothing about ballot initiatives, changing the law or Supreme Court decisions, but singing and dancing has political power. Those activities ended up translating into a sense of empowerment that does spill over into a demand for equal and fair treatment in the political realm.”

Dance music is still going strong today, despite a notable backlash against disco. One notorious example of this backlash occurred in July 1979 when, during what was dubbed Disco Demolition Night at Chicago’s Comiskey Park, a crate filled with disco records was detonated as a publicity stunt masterminded by a local radio personality. This and similar events in other cities had their effect: In an excess of timidity, the music industry backed away from the “disco” label.

According to Kajikawa and others, the reaction against disco was animated by homophobia, racism and misogyny. (Nile Rodgers would later liken Disco Demolition Night to a Nazi book-burning.) Nonetheless, the music never really disappeared, even after the emergence of AIDS.

Courses taught by Kajikawa have met with a positive response from students. Alumna Laya Reddy, B.A. ’22, said Kajikawa was her “favorite professor” and recalled studying a range of topics with him, including the connection between disco music and gay liberation.

“Disco provided freedom and also community for those who needed it,” Reddy said, “and it ended up being a good space for queer people to find others and rejoice—and to both produce and consume music.”

Rising junior Maureen Rafter, a double major in music and American studies, took Kajikawa’s Music and Politics course in her first semester. She remembers learning in that class how the disco realm provided community for fans.

“Especially in cities,” Rafter said, “disco allowed people to explore their identities. It gave a community to people who had been written out of the narrative of post-World War II America. A figurehead for that would be Sylvester, an androgynous icon who in both uniform and voice—singing in falsetto—broke down stereotypes of what a man is supposed to be.”

The creators of disco music frequently joined rhythmic discipline with unrestrained vocals; dancers often moved as individuals rather than as partners in a couple. And if partnerships formed under the mirror ball, they could also dissolve when the song ended. For many fans, the music and the dance clubs represented escape and freedom.

“A lot of disco is about fantasy,” Kajikawa said. “It’s about desire, it’s about dressing up, feeling good and creating this fantasy world, but that became a reality that could then translate into people finding an identity that wasn’t allowable or permissible before. The world wouldn’t ever change if people couldn’t dream or fantasize about a different kind of world. That’s what disco did: People used their imagination and fantasy to bring a new world, a new set of relationships, a new way of being, as gay people, into existence.”

Contrary to being merely entertaining, the arts can function as a creative engine allowing society to imagine itself in a new guise, Kajikawa said. 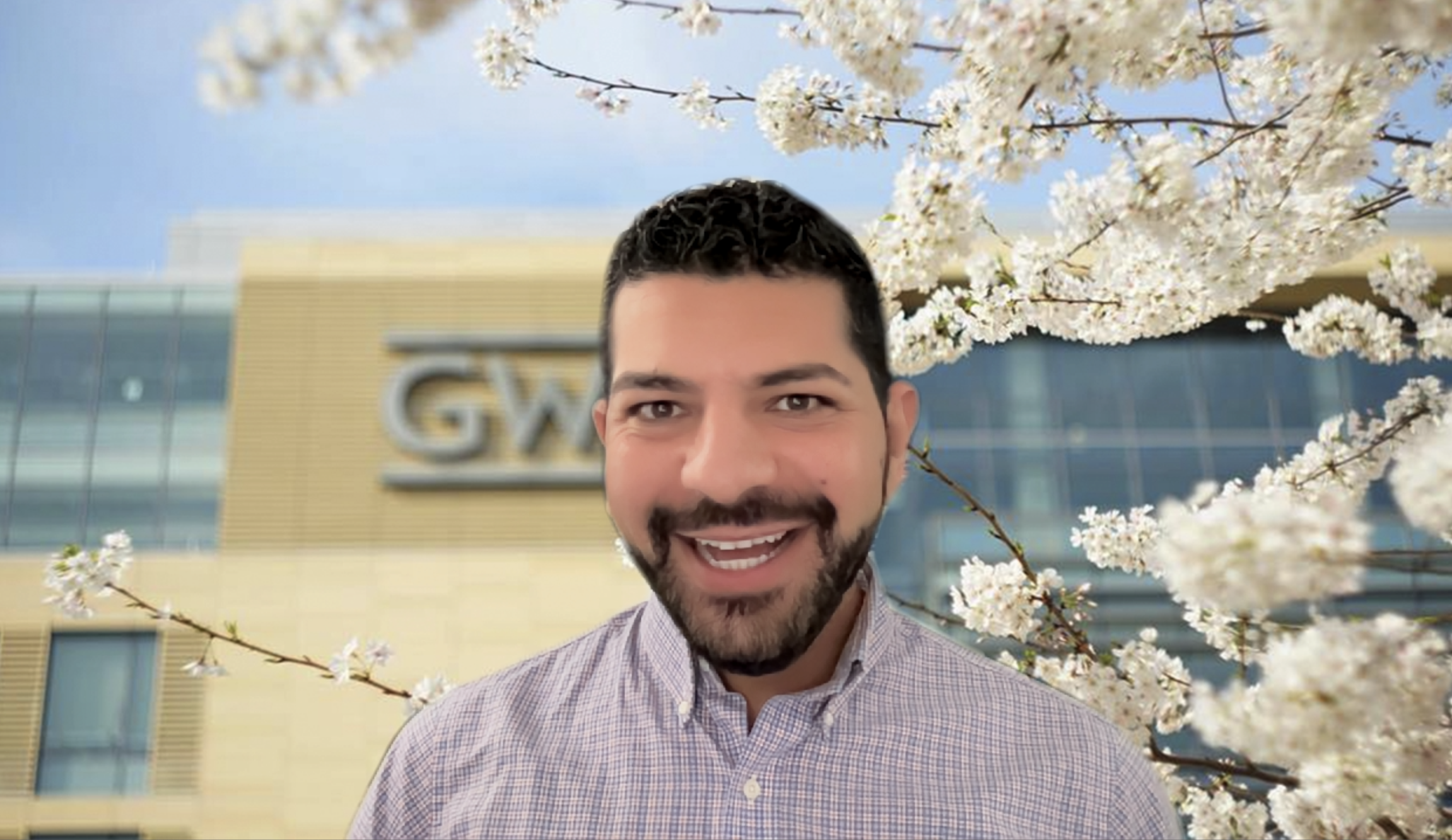 For LGBTQ+ People Seeking Asylum, the Path Is Fraught with Difficulty