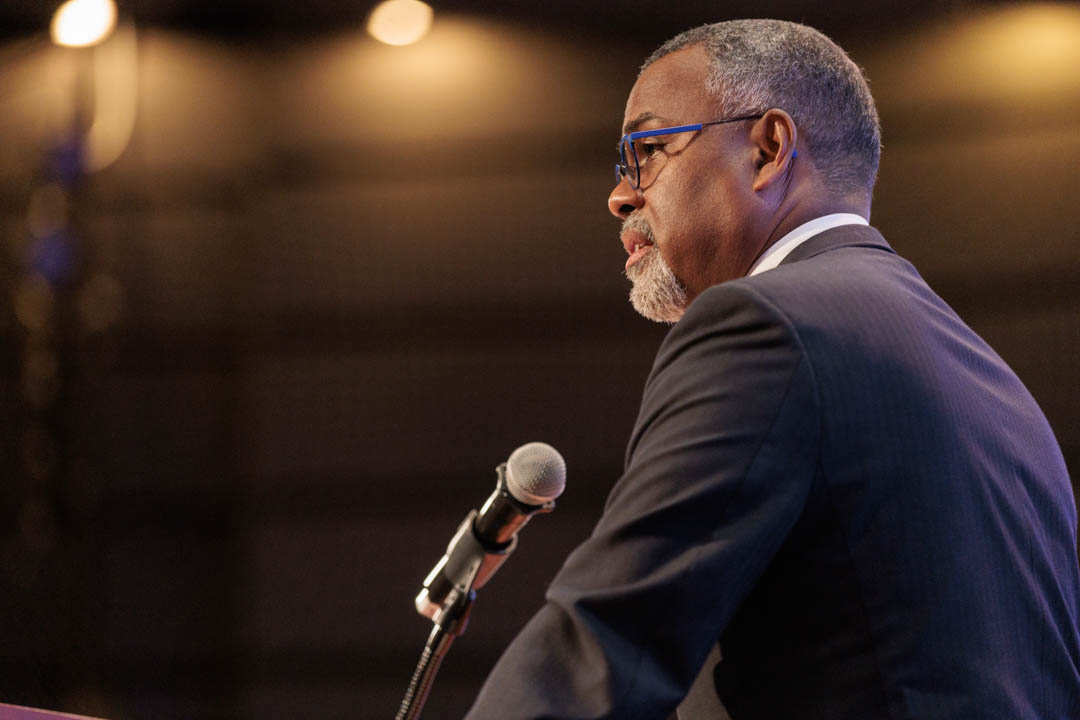 A “piecemeal approach” to addressing racial and ethnic discrimination—one that frames issues of diversity, equity and inclusion as separate from, rather than central to, the missions of higher education and of democracy more generally—will always be insufficient, scholar and CNN commentator Eddie Glaude suggested Friday at the George Washington University.

“All too often we think of racial justice or equity as something we do in response to social unrest or unease—something we do to stay in compliance,” Glaude said in his keynote address at the inaugural research showcase of GW’s Equity Institute Initiative (EII). “We rarely see DEI as a constitutive value, as a critical measure of whether we are succeeding as a university.”

That framing reflects an essential “value gap” at the heart of American democracy, Glaude said, in which white people are automatically considered to have higher worth than anyone else.

If that value gap did not exist, it might be assumed that a school or workplace or democracy that was not equitable was essentially broken. But the value gap upholds the legitimacy of the institution as a given, so that any steps taken toward equity become largesse—acts of generosity graciously bestowed by those who already hold power.

That philanthropic approach “carries with it the presumption that white people are valued more than others, that equality is their possession to give to somebody else,” Glaude said. “Who are you to give me equality?”

To truly create an equitable society, Glaude said, we have to acknowledge the value gap, its primacy in American institutions and its concrete effect on American life, which has always been to some extent masked by self-mythologizing. The American story depends on the soaring rhetoric of “all men are created equal,” despite the practical, literal value gap represented by slavery and the three-fifths compromise. Systemic discrimination remains perfectly visible in the country’s structural realities, from disparities in financial security to the life-and-death impact of COVID-19.

America’s attachment to the value gap manifests in the backlash attendant upon every civil rights victory in the country’s history, Glaude said. From the violence of Reconstruction after emancipation to the emergence of modern white supremacist movements and election of Donald Trump after the presidency of Barack Obama, Glaude said, “In each moment when we have been on the cusp of significant transformation in this country, we have doubled down on our ugliness.”

“To my mind, an adamant refusal rests at the heart of these repeated betrayals: a refusal to acknowledge the truth of who we are as a nation and what we have done,” Glaude said.

Glaude’s keynote marked the second day of the showcase, at which researchers across the university shared their work on a spectrum of equity issues. Members of university leadership participated in the events, including President Mark S. Wrighton and Provost Christopher Alan Bracey, who commented on the importance of the initiative and potential for positive impact that cross-disciplinary equity work will have at GW and beyond.

Introducing Glaude, EII founder and GW Law Dean Dayna Bowen Matthew discussed the concrete effects of structural inequality in her own life and family. Her parents worked multiple jobs so their daughter could go to a private school outside the South Bronx, where the family lived.

“I breathed different air than the air that was breathed at the school where I went,” Matthew said. “I drank different water; I ate different food. It wasn’t because I was a different level of human being. It was because of structural inequality that in this country—I’m going to go there—is so racialized that we must call it structural racism.”

Matthew said the interwoven economic and health consequences of living in the South Bronx, a neighborhood that was and still is shaped by policies that disadvantage its inhabitants, informed her parents’ lives and their early deaths.

“This is my part of the story of why we’re building an Equity Institute,” Matthew said. “I build it for my parents, so I can fight against the structural racism that led to their early demise.”

Glaude joined Matthew for a brief onstage conversation following his keynote, which received a standing ovation. Why, Matthew asked rhetorically, must Americans face our discriminatory institutions and racist past? Citing Chief Justice John Roberts, who in a 2007 school busing case wrote that “The way to stop discrimination on the basis of race is to stop discriminating on the basis of race,” she asked: Why not leave the past behind and move forward?

Well, because “It’s nonsense,” Glaude said crisply. “That ‘colorblind racism’…leaves intact the kind of inequality that results in people dying early, kids not getting educated, folks getting locked up, forms of policing that infringe upon the liberties of particular communities. It’s a standard formulation to evade the realities of our world, and it’s insidious…There’s no way to stop discriminating now that is going to resolve the discriminatory effects of yesterday. A kindergartener can draw that conclusion.”

Truth is the only starting point for meaningful change, Glaude said, expanding on activist and writer Bryan Stevenson’s aphorism that “without truth there is no reconciliation.”

“I would add a third: First you have to tell the truth in order for there to be reconciliation,” Glaude said. “Then reconciliation lays the groundwork for repair. You can’t just start repairing without telling the truth.” 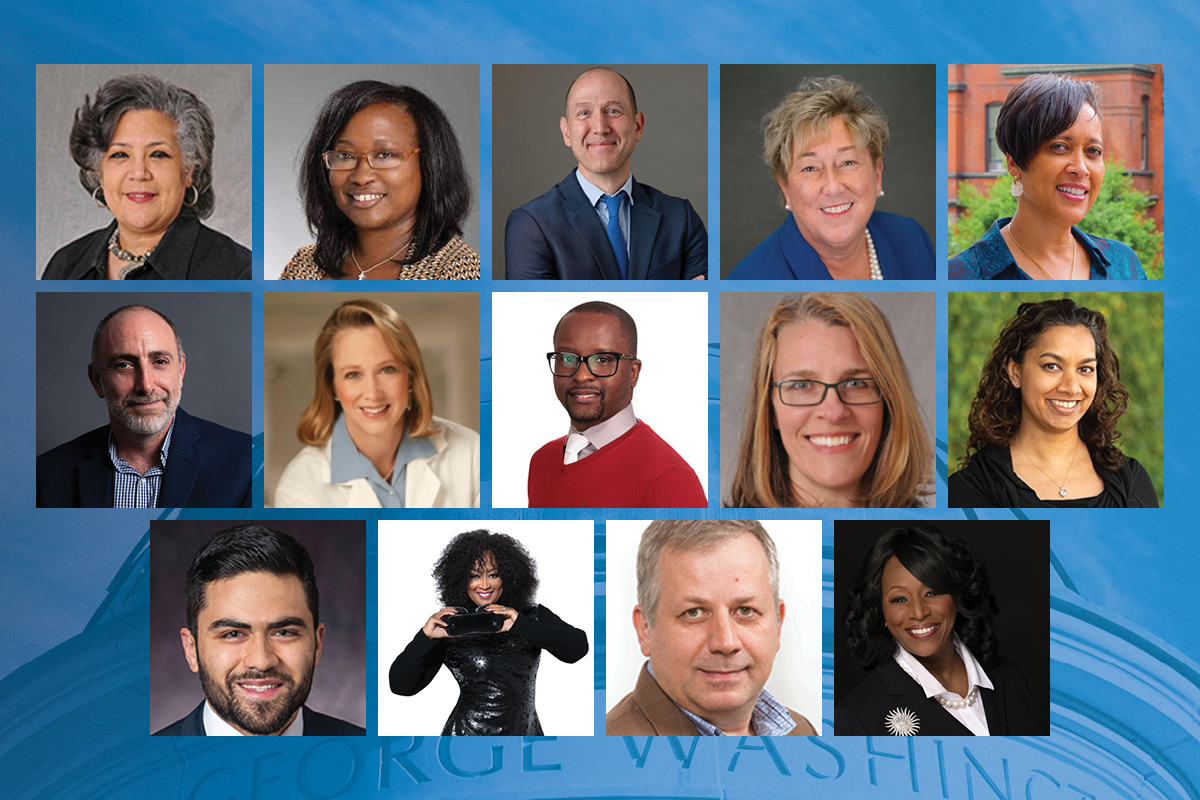