This Engineer Can Design Your Virtual Heart 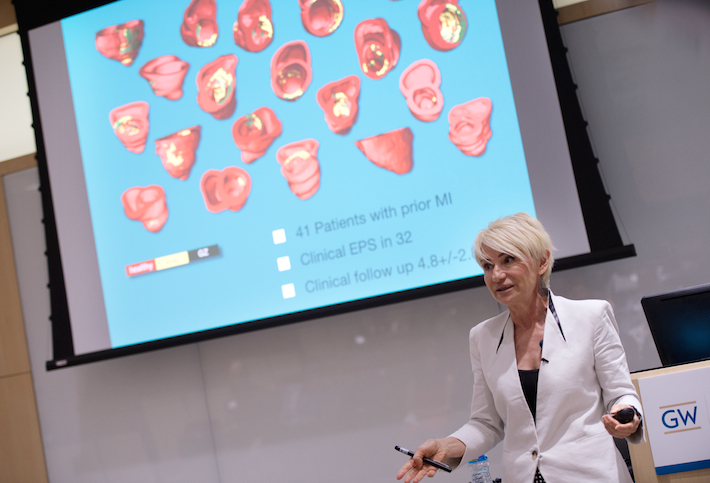 Though Shakespeare would be pleased to know that lovers’ hearts do indeed beat in sync, the truth is that no two are exactly alike. And in the case of dangerous arrhythmias—irregular heartbeats that can cause sudden cardiac death—electrical tornadoes spiral across each patient’s heart in unique and mysterious patterns.

Supported by a 2013 NIH Director’s Pioneer Award, Natalia Trayanova is developing a new kind of personalized medicine for heart patients that could help doctors better identify and stop those violent storms in their tracks.

In her laboratory at Johns Hopkins University, she and her team are using computer models to simulate hearts’ electrophysiological functions with incredible accuracy. Her hope is that the medical records of all patients with heart conditions, from infants to the elderly, will one day include their own heart models.

“We want to have a virtual heart for each patient,” Dr. Trayanova, the Murray B. Sachs Professor of Biomedical Engineering, said at the George Washington University Thursday night. “A patient is admitted to the clinic, a heart is built from the MRI scan, and then with that model, a physician can determine the best treatment in a very rigorous way.”

Dr. Trayanova described this so-called “virtual heart” at the Frank Howard Distinguished Lecture, hosted by the School of Engineering and Applied Science in Science and Engineering Hall. The annual event is an endowed lecture established in 1945 by a gift from its namesake, a GW alumnus.

Heart disease is the number one killer in the United States, according to the National Institutes of Health, due in large part to ventricular arrhythmias that cause the heart to beat off sync.

But the current method for treating these dysfunctions—particularly in patients whose hearts have patches of scar tissue—is invasive, time consuming and often unsuccessful.

To fix an irregular heartbeat, doctors must first locate the critical spot where a patient’s arrhythmia originates. They do this by inserting a catheter into the patient’s leg and guiding it through a vein into the heart. They then navigate the catheter throughout the heart, trying to pinpoint the source of the problem. Once that spot is found, the physicians will burn it away (or ablate, in clinical terms) in order to restore a regular rhythm.

“They go around blindly and poke. At every point, they will report electrical activity, or voltage, in that place in the heart,” said Dr. Trayanova, showing an image of a heart filled with catheter- induced burns. “In an attempt to terminate the arrhythmia, a large part of the heart is made non-functional.”

The painstaking and risky procedure has only a 51 percent success rate and can take four to 12 hours to complete.

Dr. Trayanova’s lab has a radically different proposal for treatment: Using a patient’s MRI or CT scans, specialists use image-processing tools to locate the heart’s chambers and map its scar tissue. With that information, they can construct a 3-D model of the patient’s organ and segment out the healthy tissue from scar tissue. Finally, the doctors use another program to estimate the orientation of the heart’s muscle fibers, which help the heart contract. Putting all those images together, the doctors will be able to create a unique, geometrical model of the individual patient’s heart.

Unlike the traditional method for terminating arrhythmias, Dr. Trayanova’s method is non-invasive. Doctors can prod and investigate the computerized heart instead of poking around a patient’s fragile organ. The computerized model, she explained, is analogous to a Google Earth map: You can view the whole heart from above, or zoom in all the way to the molecular level.

The model ensures doctors can find the exact place to burn the arrhythmia, while causing the least amount of damage.

“The delivery of the ablation is very swift and precise, because we have a target. The lesions we expect to be much smaller,” she said. “There would be improved tolerance for the therapy and, of course, reduced complications because the patient is not being probed with this catheter.”

Dr. Trayanova’s lab also is investigating ways that doctors can use these patient-specific models to determine a person’s risk of developing an arrhythmia.

Currently, doctors judge whether to implant defibrillators in patients based on his or her ejection fraction, or how much blood pumps out of the heart at each beat. If the number is below 35 percent, then a defibrillator is advised. However, in the first year after the procedure, only 5 percent of those with a defibrillator go on to develop ventricular arrhythmias.

It’s a big problem, considering that an unnecessary defibrillator can cause a host of issues, including surgical complications, infections and device breakdowns. When a defibrillator malfunctions, it can deliver up to 1,000 painful volts of electricity to the heart, a sensation that is about as pleasant as getting kicked in the chest by a horse.

“These patients are subject to risk without deriving any health benefit,” Dr. Trayanova said. “In addition, that criterion misses many at-risk patients. That mistake constitutes the largest number of people who are going to die from sudden cardiac death.”

To eliminate these disparities, she proposes using computerized heart simulations to predict whether a patient is really prone to arrhythmias. In her lab’s first study using this approach, she and her team created heart models for 41 patients who had received defibrillators and determined which would develop arrhythmias five years after the implantation surgery.

Analyzing the simulations, the researchers were able to accurately predict the patients who would have arrhythmias with 74 percent accuracy.

While Dr. Trayanova’s new therapy is still in experimental stages, she believes that upcoming clinical trials will pave the way for virtual hearts to be a routine part of cardiac care.

“I hope I’m alive to see that happen,” she said. “To take something that is basic science and translate it to the clinic is a fundamental leap toward something new. I think computational modeling is going to usher in a plethora of new medical approaches.” 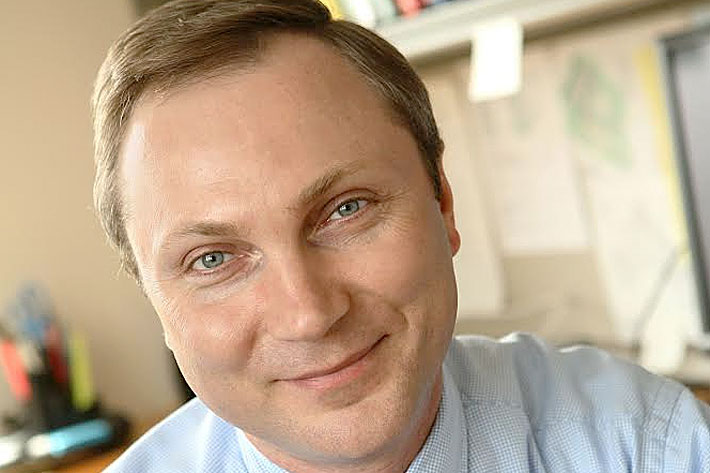 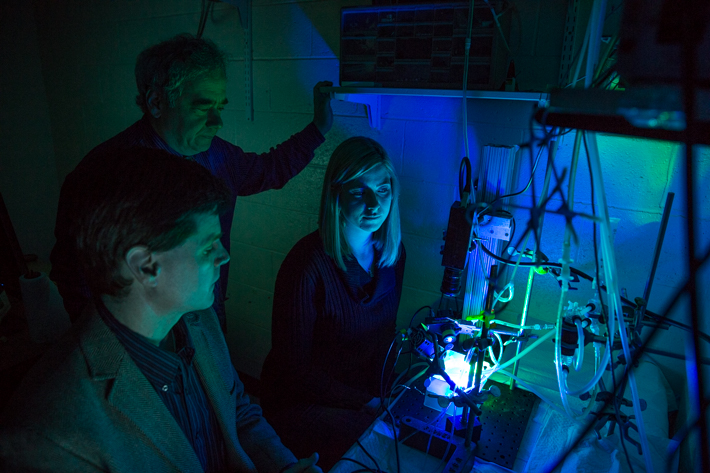