The incoming administration has proposed a broad strategy to address climate change. GW scientists say it can reach crucial environmental goals—but time is running out.
November 18, 2020 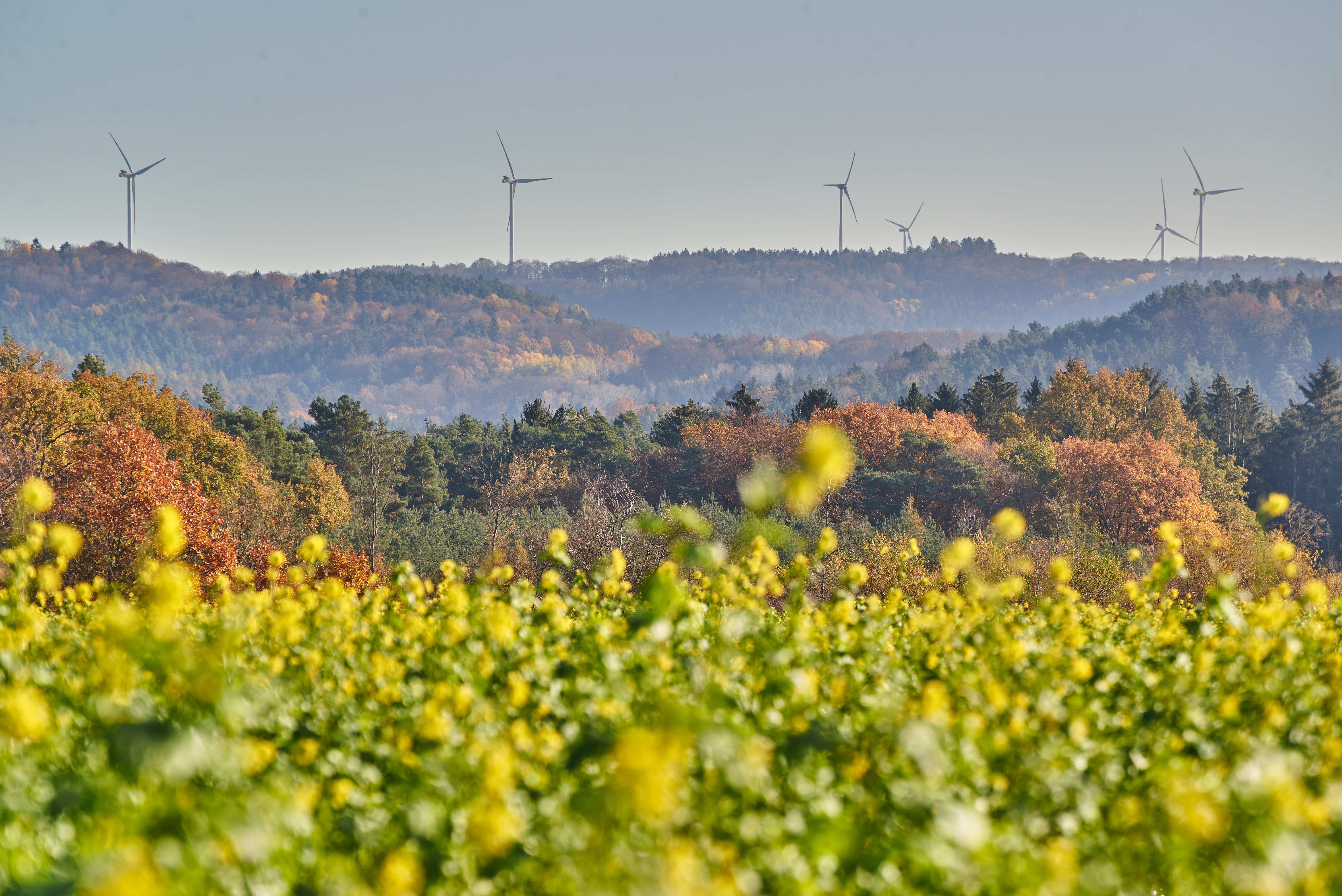 The incoming Biden administration has proposed a $2 trillion climate plan with investments in green infrastructure and energy.

As the Biden administration prepares to take office, few policy areas are set for more dramatic shifts than climate change. From one presidential candidate calling global warming a hoax and weakening environmental regulations to another promising to make climate strategy a central part of his administration, scientists have largely applauded what they see as an ambitious new direction.

“It’s night and day,” said Tara Scully, assistant professor of biology and director of the GW sustainability minor program. “It feels like we are going from the destruction of the planet to seeing it thrive.”

But while Mr. Biden has proposed a $2 trillion climate plan and committed to net-zero greenhouse gas emissions by 2050, GW scientists and experts note that the president-elect is inheriting a maze of climate crises that won’t be easily resolved. The new president’s far-reaching priorities include transitioning away from fossil fuel energy, investing in green jobs and promoting electric vehicles—all while girding against climate-fueled disasters like fires, hurricanes and floods. He may face a Republican Senate unwilling to support broad climate legislation. And, experts say, the clock is ticking, with most models predicting irreversible climate change in less than a decade.

“All the evidence says the situation is at least as bad as we expected and probably worse,” said Professor of Chemistry J. Houston Miller, whose research involves measuring the effects of greenhouse gases. “We basically sat still for four years. We have a lot of work ahead of us just to get back to where we were.”

Dr. Scully says these are crucial first steps in signaling that the United States is re-engaging with the international community on climate action. “It's a start—but it’s a good start,” she said. “It would be a clear message that we respect science and that our policies will be guided by science.”

Mr. Biden has also indicated that he will take swift action on protecting biodiversity, slowing extinction rates and expanding protected lands and waters. His plan calls for a ban on new oil and gas permits on public lands and permanently protecting the Arctic National Wildlife Refuge.

Likewise, the new administration seems poised to prioritize transportation-related reforms like reinstating rules for auto emissions and mileage standards, encouraging an increase in electric vehicles and promoting the widespread use of biofuels. “A huge portion of our energy portfolio is transportation,” Dr. Miller said.

Perhaps the most ambitious—and controversial—part of Mr. Biden’s plan is his pledge to end subsidies to the fossil fuel industry. The U.S. paid nearly $650 billion in subsidies in 2015 alone, reports the International Monetary Fund, placing it alongside China and Russia among the world’s top fossil fuel funders. Given the role burning fossil fuels plays in releasing greenhouse gases, “the reality is that the world’s population needs to wean ourselves off fossil fuels in a very fast time scale,” Dr. Miller said.

Still, Peter Linquiti, associate professor of environmental resource policy, cautions that scaling back fossil fuel energy will meet opposition—not just from Republican lawmakers and industry executives, but from oil, gas and coal workers who fear job losses. “Biden faces a delicate political balancing act,” he said. “Activists and 1.2 million fossil fuel workers alike must genuinely believe we are on a path not of just shared sacrifice but of shared prosperity.”

Mr. Biden has tied his plan to an investment in green jobs, from steel production for wind turbines to electricians for car-charging stations to energy efficient home-building. But Dr. Linquiti predicts an uphill policy battle. “Yes, there will be new jobs in clean tech, but we shouldn’t be naive about the political impact of proposing to shut down…entire industries within the economy.”

Despite the obstacles, Dr. Scully says she’s optimistic that an aggressive environmental policy can make tangible progress on addressing climate change. “Even given all we have done to damage our environment over the past few years, it’s still recoverable,” she said. “We can still come back.” 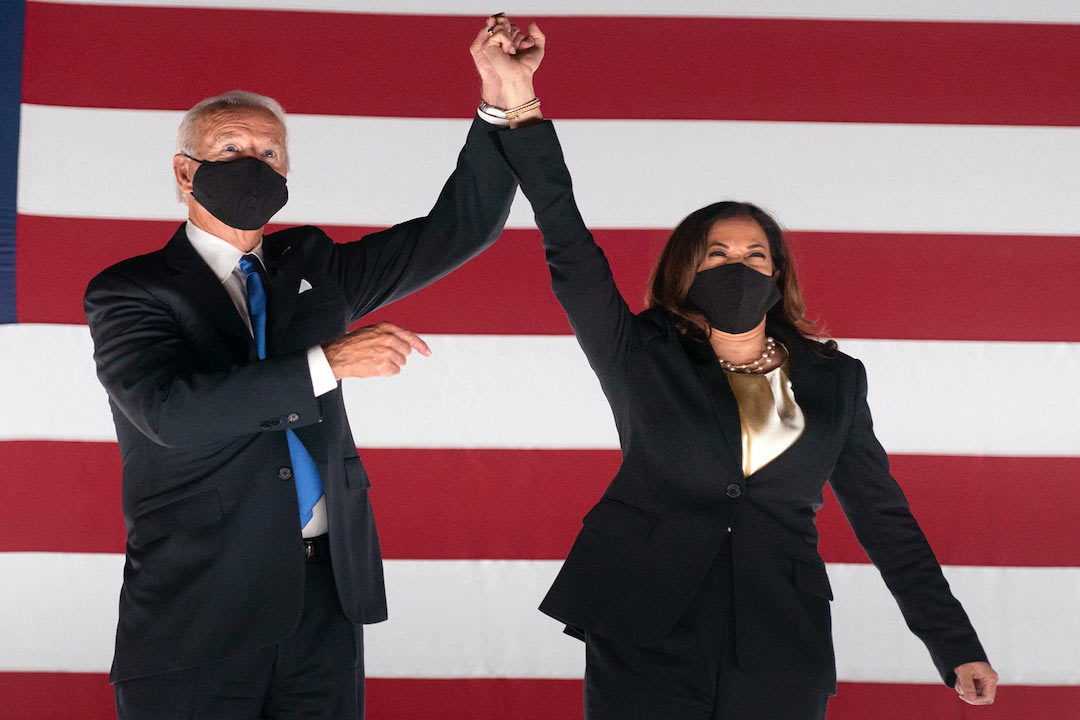