For Chimpanzees, Salt and Pepper Hair Not a Marker of Old Age

A new study from GW’s Primate Genomics Laboratory finds there is significant variation in how chimpanzees experience pigment loss.
July 14, 2020 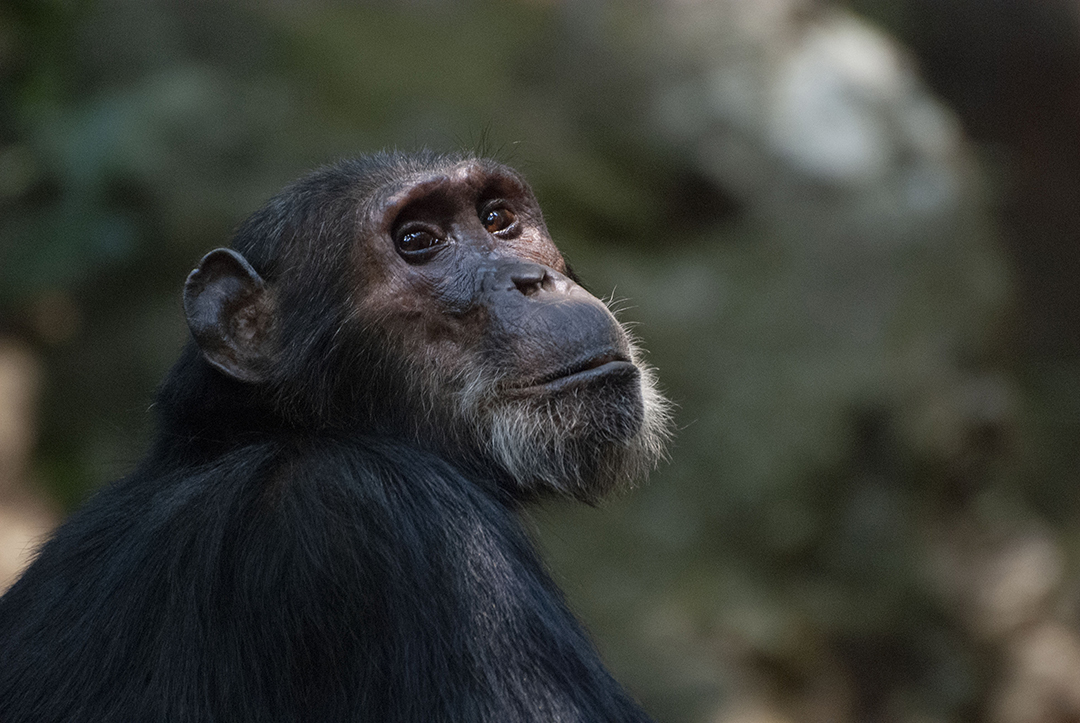 There is significant individual variation in how chimpanzees, like this one at Gombe National Park, experience pigment loss. (Photo: Ian C. Gilby)

Silver strands and graying hair is a sign of aging in humans, but things aren’t so simple for our closest ape relatives—the chimpanzee. A new study from researchers in the Columbian College of Arts and Sciences’ Center for the Advanced Study of Human Paleobiology finds that graying hair is not indicative of a chimpanzee’s age.

This research calls into question the significance of the graying phenotype in wild non-human species. While graying is among the most salient traits a chimpanzee has—the world’s most famous chimpanzee was named David Greybeard—there is significant pigmentation variation among individuals. Graying occurs until a chimpanzee reaches midlife and then plateaus as they continue to age, said Elizabeth Tapanes, a Ph.D. candidate and lead author of a paper published in PLOS ONE on Tuesday.

“With humans, the pattern is pretty linear, and it’s progressive. You gray more as you age. With chimps that’s really not the pattern we found at all,” Ms. Tapanes said. “Chimps reach this point where they're just a little salt and peppery, but they’re never fully gray so you can’t use it as a marker to age them.”

Brenda Bradley, associate professor of anthropology, is the senior author on the paper. This research dates back to an observation Dr. Bradley made while visiting a field site in Uganda five years ago. As she was learning the names of various wild chimpanzees, she found herself making assumptions about how old they were based on their pigmentation. On-site researchers told her that chimps did not go gray the same way humans do. Dr. Bradley was curious to learn if that observation could be quantified.

Researchers from the Primate Genomics Laboratory gathered photos of two subspecies of wild and captive chimpanzees from their collaborators in the field to test this observation. Students visually examined photos of the primates, evaluated how much visible gray hair they had and rated them accordingly. The researchers then analyzed that data, comparing it to the age of the individual chimpanzees at the time the photos were taken.

The researchers hypothesize there could be several reasons why chimpanzees did not evolve graying hair patterns similar to humans. Their signature dark pigmentation might be critical for thermoregulation or helping individuals identify one another.

There has been little previous research on pigmentation loss in chimpanzees or any wild mammals, Dr. Bradley said. Most existing research on human graying is oriented around the cosmetic industry and clinical dermatology.

“There’s a lot of work done on trying to understand physiology and maybe how to override it,” Dr. Bradley said. “But very little work done on an evolutionary framework for why is this something that seems to be so prevalent in humans.”

The lab plans to build on their findings by looking at the pattern of gene expression in individual chimpanzee hairs. This will help determine whether changes are taking place at the genetic level that match changes the eye can see. Dr. Bradley’s lab has one of the largest collections of chimpanzee DNA samples in the country, which includes genetic material from more than 900 chimpanzees and more than 90 primate species.

This study coincides with World Chimpanzee Day on Tuesday, July 14. GW’s faculty and student researchers make contributions to our global understanding of chimpanzees and primates as part of the GW Center for the Advanced Study of Human Paleobiology. Through various labs, investigators study the evolution of social behavior in the chimpanzees and bonobos, the evolution of primate brain structure, and lead on-the-ground projects at the Gombe Stream Research Center in Tanzania. Dr. Bradley’s lab is also currently working on research about color vision and hair variation in lemurs. 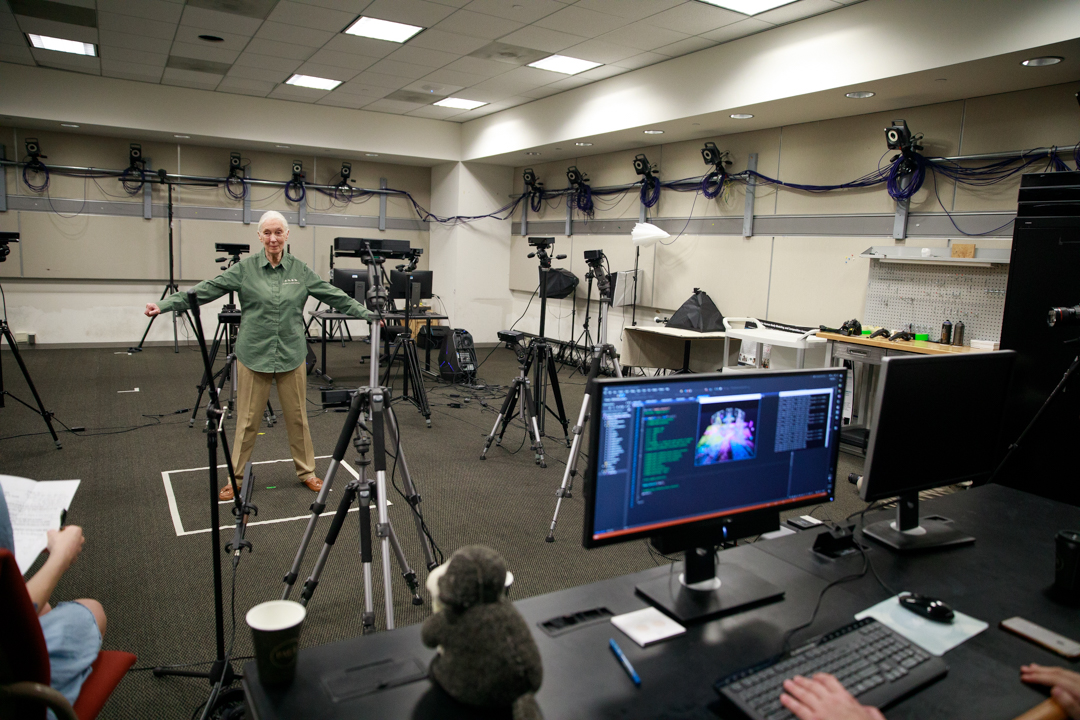 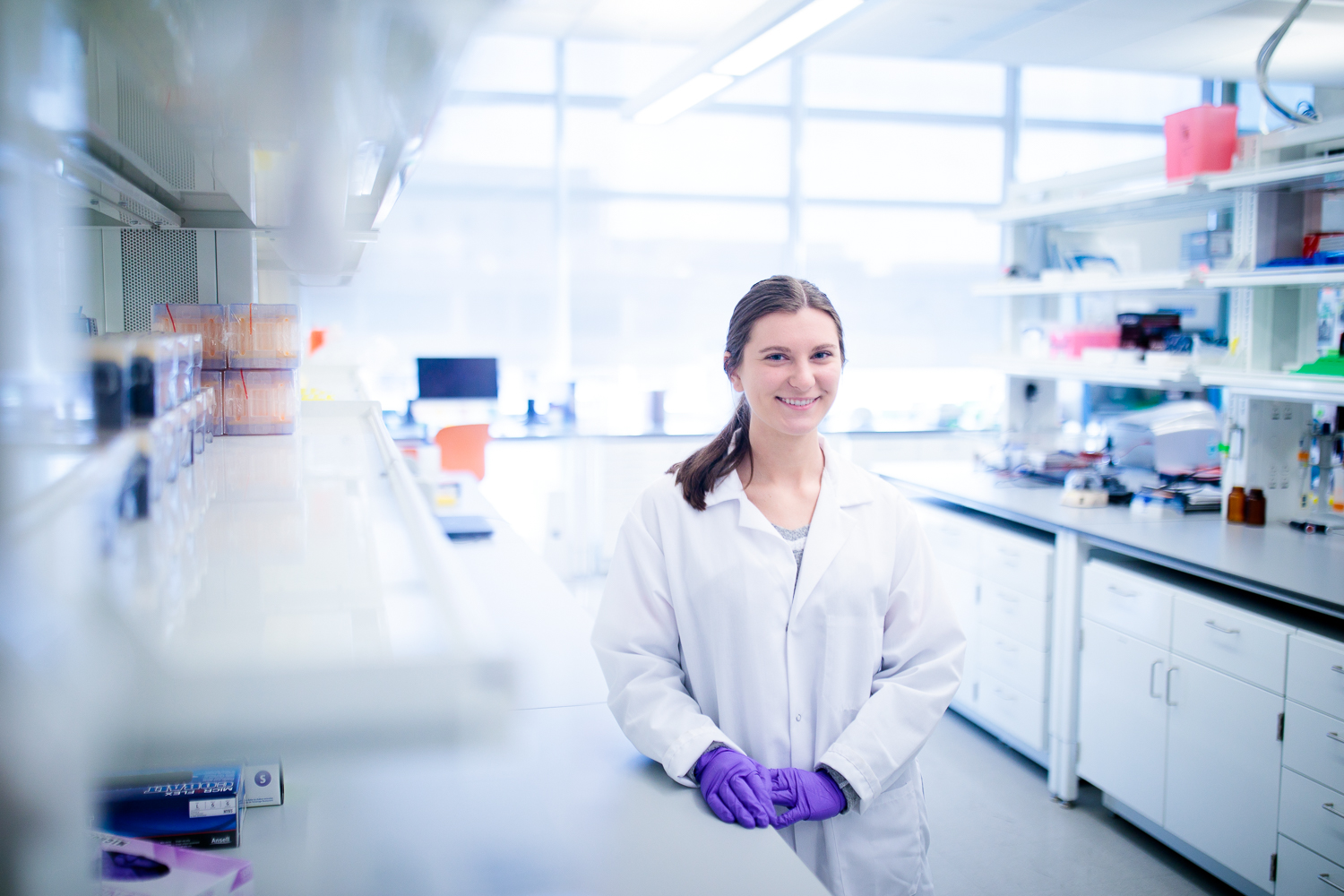