Researchers in GSEHD investigated the coping strategies by which women engineers navigate their male-dominated workplaces.
February 25, 2019 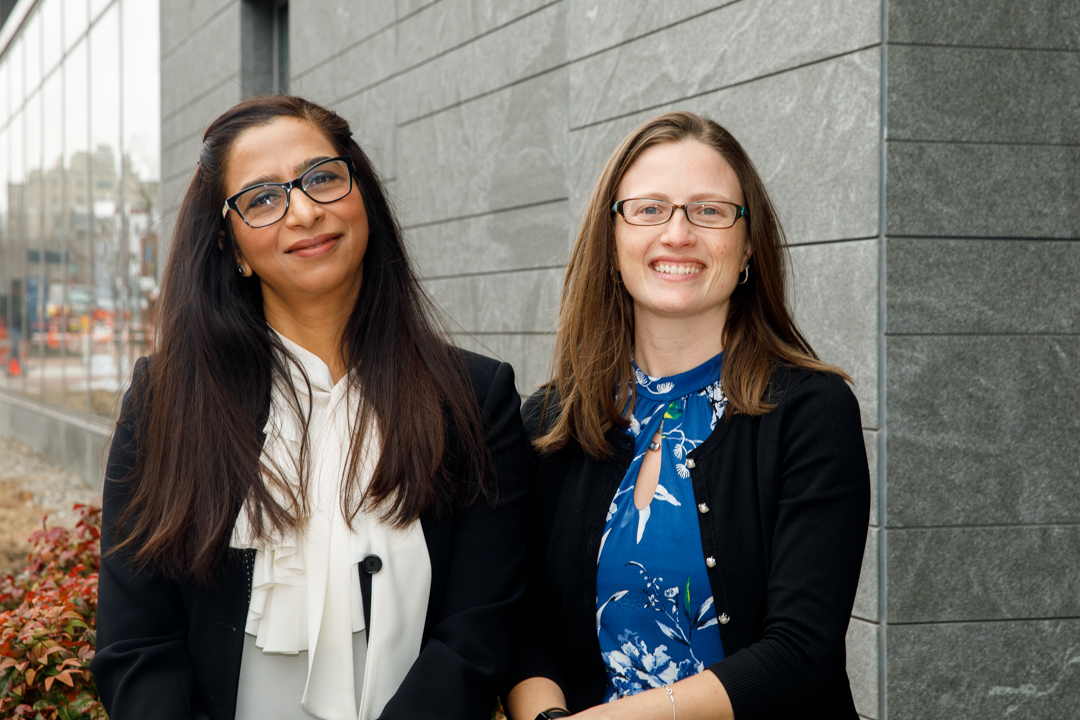 In navigating gendered norms and expectations, women conform to play by the rules, negotiate to work around those rules, and/ or defy to establish their own rules, Dr. Khilji and Dr. Pumroy wrote in “We Are Strong and We Are Resilient: Career Experiences of Women Engineers.” The paper was published in the journal Gender Work and Organization in December and is based on Dr. Pumroy’s doctoral dissertation, which Dr. Khilji advised.

“There’s a lot of media attention about women’s careers—how they enter and leave the workforce, how they choose when or if to grow or start their family—but the existing literature and models of career development don’t reflect the way women’s careers actually do develop,” said Dr. Pumroy, Ed. D ’16.

But while that research highlights the challenges women face, Dr. Khilji said, in some ways it also limits women to a passive role, framing them as victimized by the structures within which they operate.

“Yes, social rules and career barriers persist for women,” said Dr. Khilji, professor of organization and human learning at GSEHD. “But women direct their own careers with great strategy and forethought. They exercise agency and make deliberate choices. They learn from the adversity they’re faced with and develop resilience.”

Engineering, which the Harvard Business Review has called “perhaps the most male-dominated profession in the U.S.,” seemed particularly fruitful ground on which to study that resilience. Only 13 percent of the engineering workforce are women, and it is estimated that nearly 40 percent of women who earn engineering degrees either quit or never enter the profession.

Dr. Khilji and Dr. Pumroy assembled a study from among that 13 percent of women, who have established careers in the field. The work is qualitative, highlighting the experiences and data of 10 individual women rather than making sweeping quantitative claims. The researchers asked how subjects would describe their experiences, the challenges they’ve faced and the coping strategies by which they’ve overcome those challenges.

“Women’s voices and experiences are often not represented the way they should be in management literature,” Dr. Khilji said. ”So we thought it was important to showcase women’s individual voices and their resilience, despite all odds.”

The rules of the game

Women engineers are strongly aware of how they are perceived and the norms they will need to subvert or overcome in order to have successful careers, Dr. Khilji and Dr. Pumroy found.

An example of accepting the rules: Some subjects, aware that mothers in the field may be judged as unserious, made the decision not to have children so their careers could follow the trajectory they wanted. Others accepted “pink-collar jobs,” or work often relegated to women, like being a project’s manager rather than its lead electrical engineer.

Other times, subjects negotiated those norms. Rather than not having children at all, they might have fewer or might have to be explicit about delegating a partner’s responsibilities at home.

“They also developed a very thick skin,” Dr. Khilji said. “You hear the rules, and create a strategy that takes criticism into account, but you don’t bother too much about it. You’ve negotiated that role and bent the rules around it to do what you want to do.”

And sometimes women don’t merely bend the rules—they break them. That can mean unapologetically prioritizing their family, refusing to follow a traditional linear career path or even wearing lipstick and red suit at work.

“Engineering culture is a very masculine culture, and you’re supposed to dress in a particular way,” Dr. Pumroy said. “A woman walking in dressed in a very feminine manner—that’s absolutely defying the norms.”

For Dr. Pumroy, the most memorable statement of defiance came from an engineer named Katherine, who addressed the high-pressure, high-commitment, all-or-nothing workplace atmosphere of engineering.

“She said, ‘I believe my work should fit my life, not that my life should fit my work,’” Dr. Pumroy said. “I think that’s something I’ll carry with me forever.” 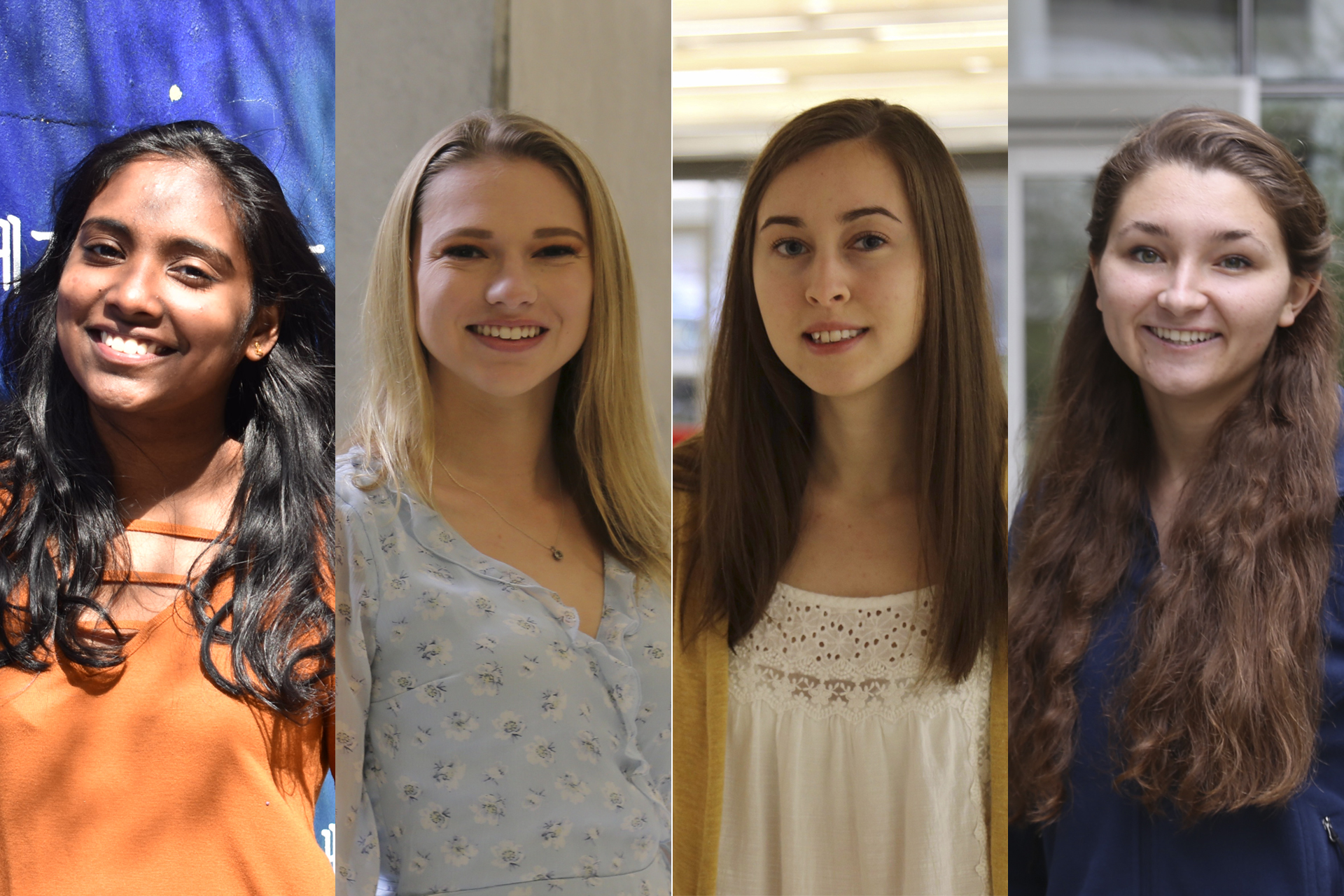