The course by the Kentucky Republican will serve as an elective in the Columbian College of Arts and Sciences.
April 27, 2017 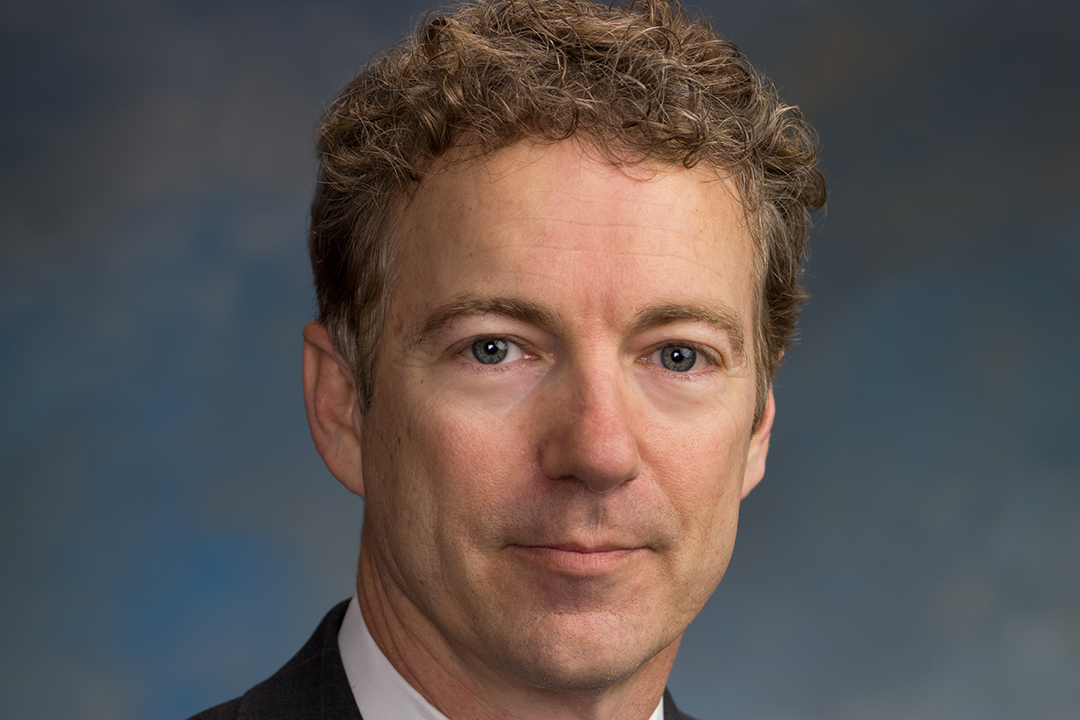 Kentucky Sen. Rand Paul (R) will teach a course at the George Washington University during the fall 2017 semester, offering students a rare opportunity to engage with a sitting U.S. senator.

Mr. Paul will teach “Dystopian Visions,” a course delving into the history of dystopian outlooks and their application and intersection with current events and political discourse.

“When Senator Paul approached us about coming to campus to teach this course, we agreed that his unique voice as a sitting senator would provide an engaging backdrop for our students,” said Ben Vinson, dean of the Columbian College of Arts and Sciences (CCAS). “Because of our connections and location in the heart of the nation’s capital, we will continue to welcome prominent contributors to the global dialogue to come to campus to engage our students.”

The course is being offered as an elective in CCAS and is not connected to a department or program.

Mr. Paul is also a surgeon and was elected to the Senate in 2010. Last year, he ran for the Republican nomination for president.

GW has in the past brought to campus prominent national figures to engage with students. In 2012, Ben Bernanke, the chairman of the Federal Reserve, began lecturing at GW, covering the early development of the central bank, the Great Depression and the bank’s role in today’s economy. In 2011, Supreme Court Justice Clarence Thomas co-taught a constitutional law seminar in the GW School of Law. In 2016, Louis Caldera, former secretary of the Army in the Clinton administration and an assistant to the president and director of the White House Military Office in the Obama administration, was brought to campus as the senior fellow at the GW Cisneros Hispanic Leadership Institute. 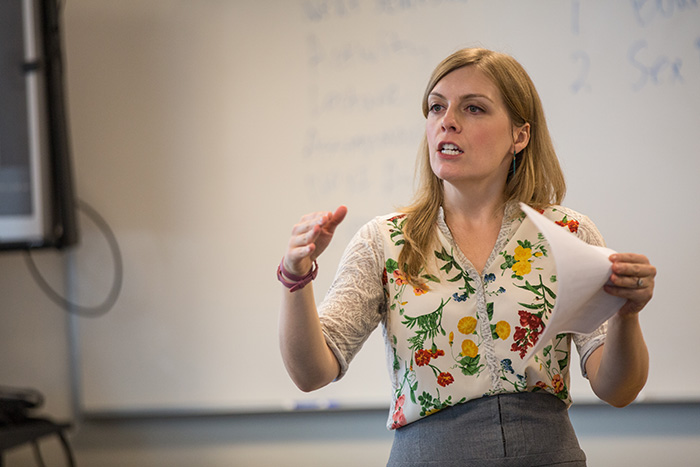