Caroline Laguerre-Brown, a top administrator at Johns Hopkins, will join GW on Aug. 1.
May 13, 2016 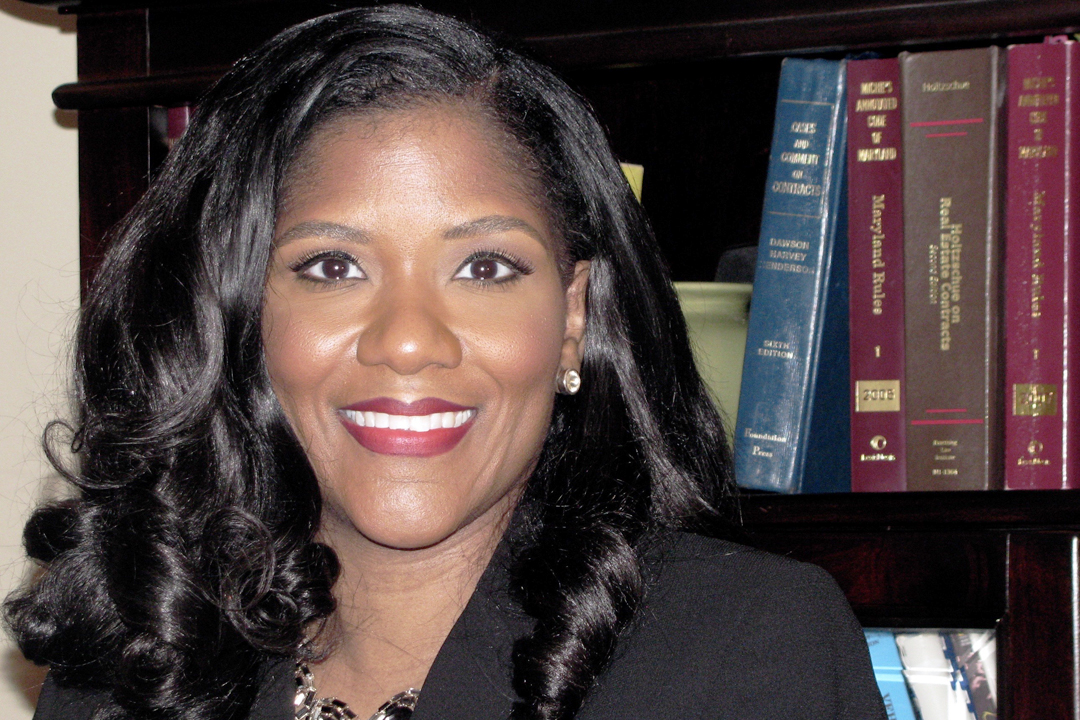 Caroline Laguerre-Brown will be the George Washington University’s vice provost for diversity, equity and community engagement, the university announced Friday.

Ms. Laguerre-Brown will join GW from the Johns Hopkins University, where she has served as vice provost for institutional equity since 2010. In that role, she acts as the university’s lead administrator on affirmative action, equal opportunity and disability issues, as well as diversity and inclusion efforts.

“Caroline is an outstanding leader whose enthusiasm and expertise will benefit not only our Office of Diversity and Inclusion but also the university as a whole,” said Interim Provost Forrest Maltzman. “I look forward to working with her on strengthening our efforts to build an inclusive campus community, as well as identifying opportunities to expand our work on diversity issues and in civic engagement.”

Ms. Laguerre-Brown will lead GW’s efforts to advance diversity and inclusion throughout the university. In addition to the Office of Diversity and Inclusion, she will oversee the Honey W. Nashman Center for Civic Engagement and Public Service, the Office of Disability Support Services, the Multicultural Student Services Center and the Title IX Office.

“George Washington University is a great institution in a vibrant city,” said Ms. Laguerre-Brown. “I am honored to join President Knapp, Interim Provost Maltzman and the accomplished team in the Office of Diversity and Inclusion. Together, we will continue to forge a robust diversity and inclusion agenda for GW’s students, faculty and staff.”

Ms. Laguerre-Brown previously served as associate vice provost and director for equity compliance and education in Johns Hopkins’ Office of Institutional Equity. Prior to joining Johns Hopkins, she held positions as labor and employment defense counsel for the New York City Transit Authority and as assistant director of the Equal Employment Opportunity Office for the Fire Department of New York. She also served as staff counsel to the Equal Employment Advisory Council in Washington, D.C.