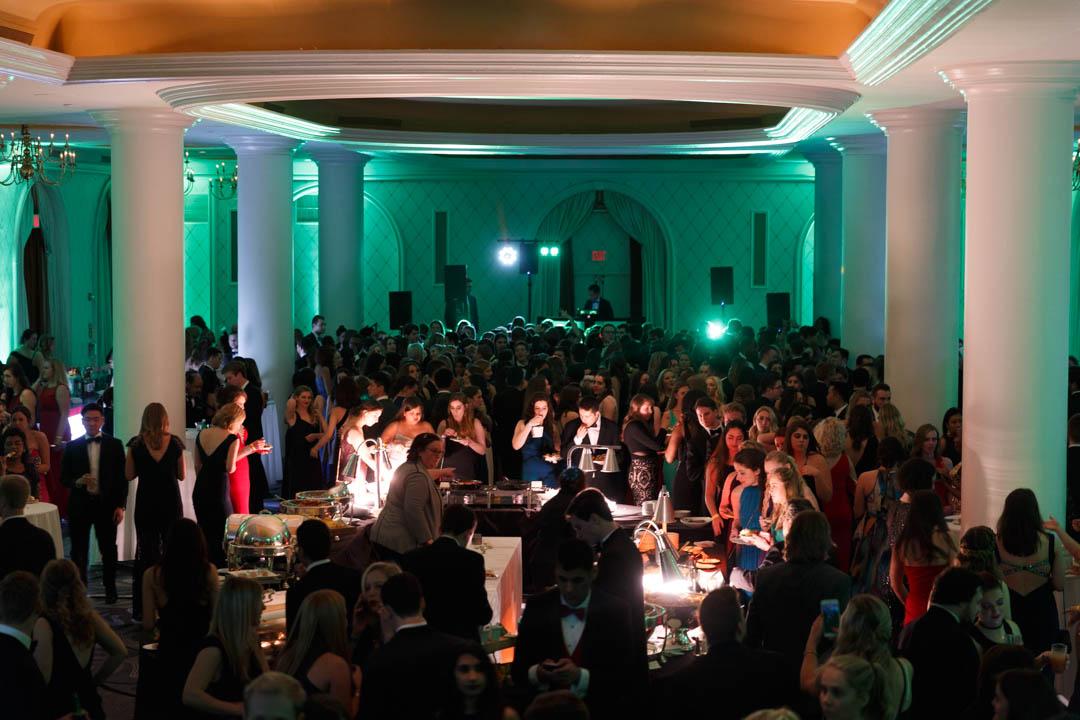 GW has hosted an inaugural ball since 1993. This longstanding tradition celebrates the university’s politically active campus in the heart of Washington, D.C., four blocks from the White House.

More than 4,000 students attended the ball along with George Washington President Steven Knapp and other members of the GW community. 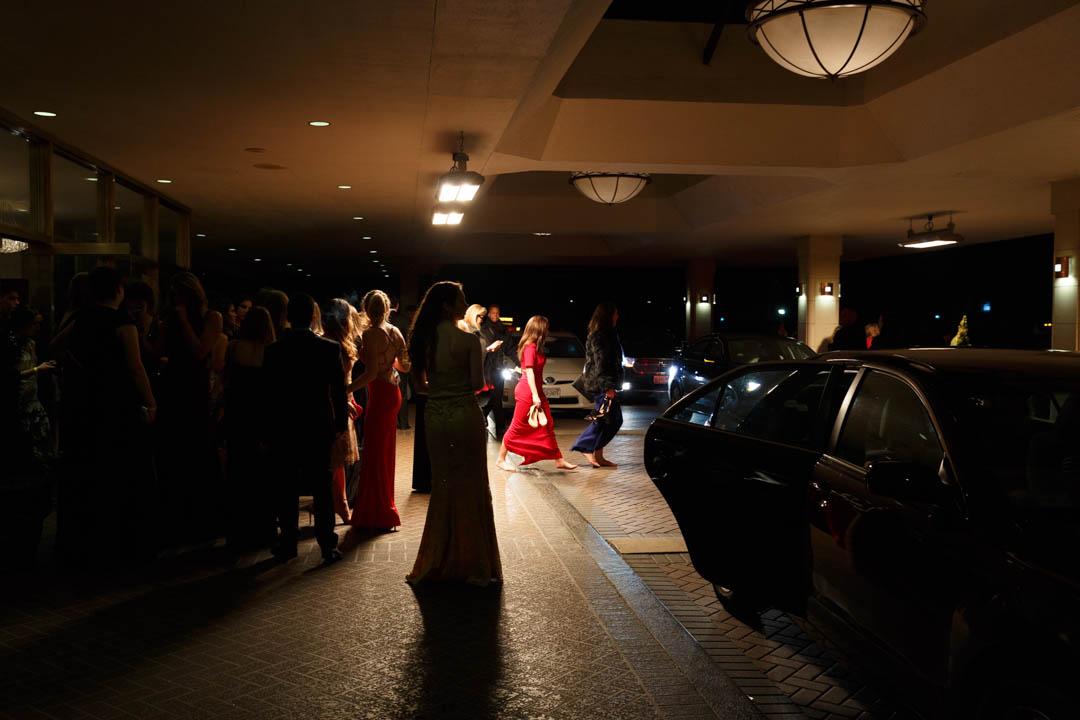 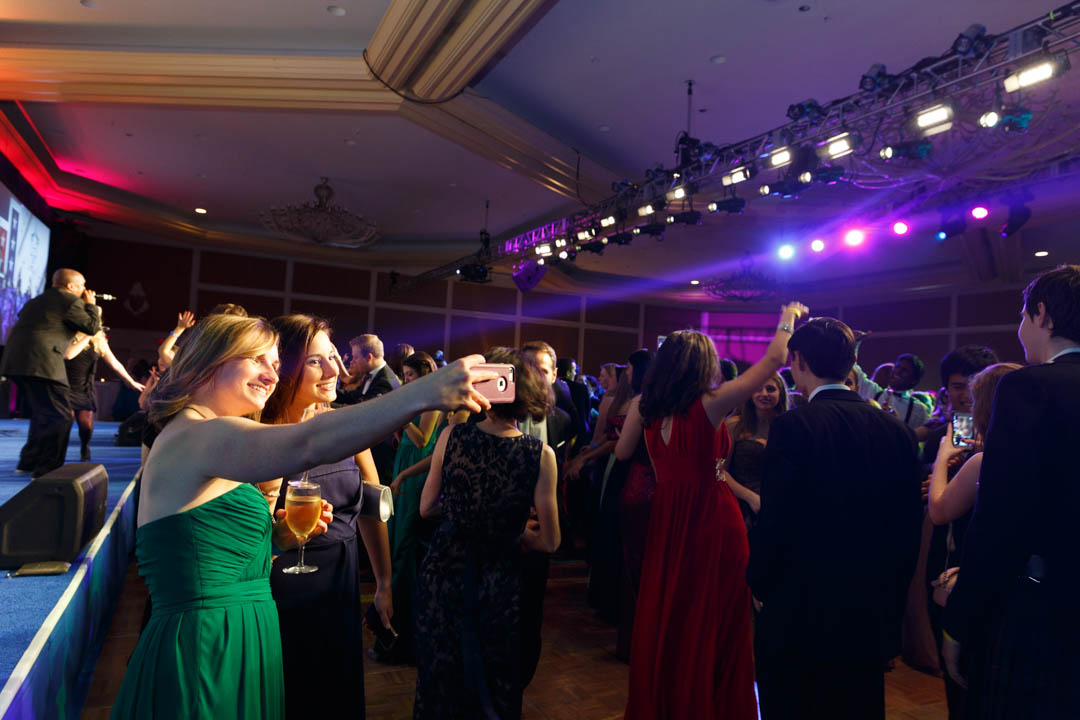 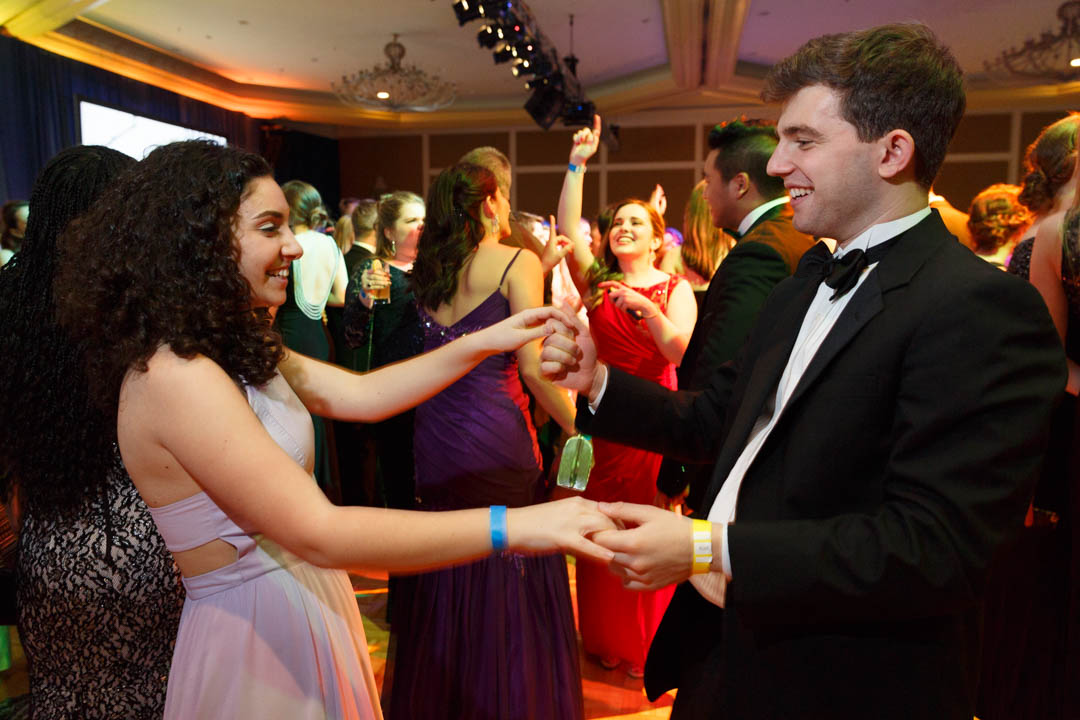 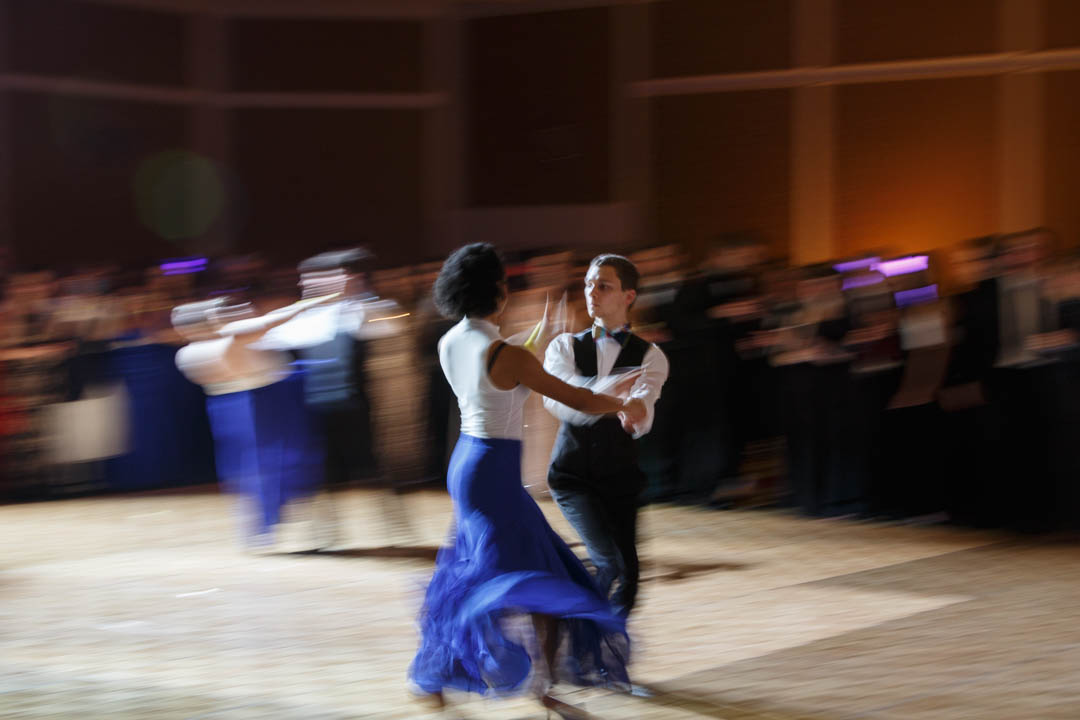 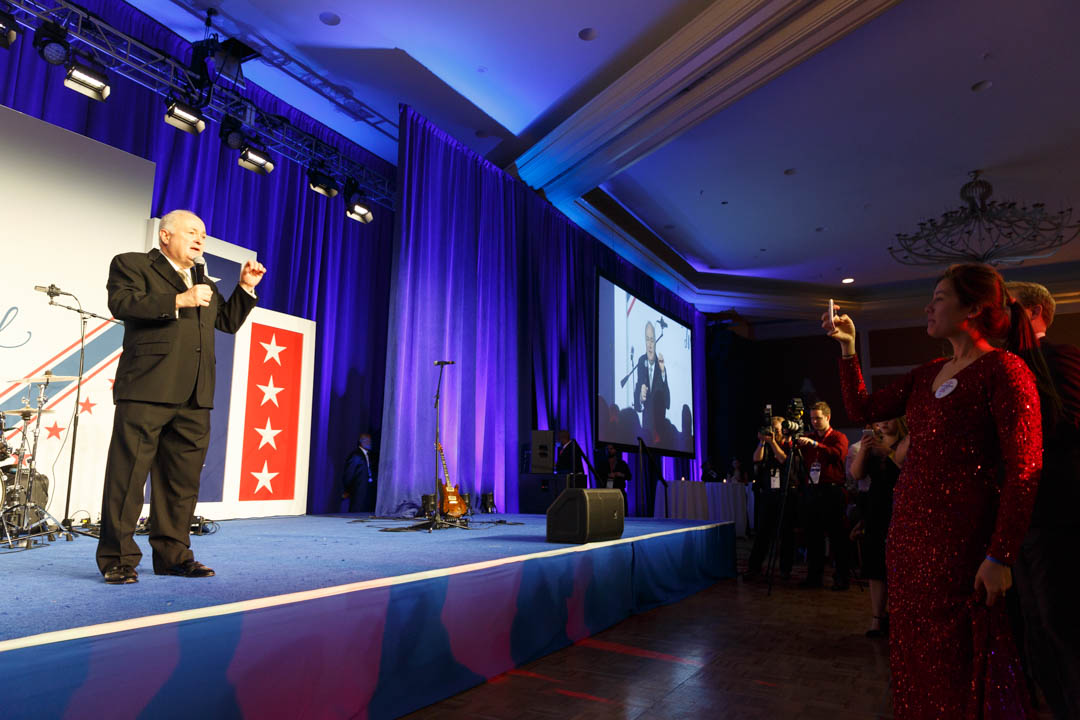 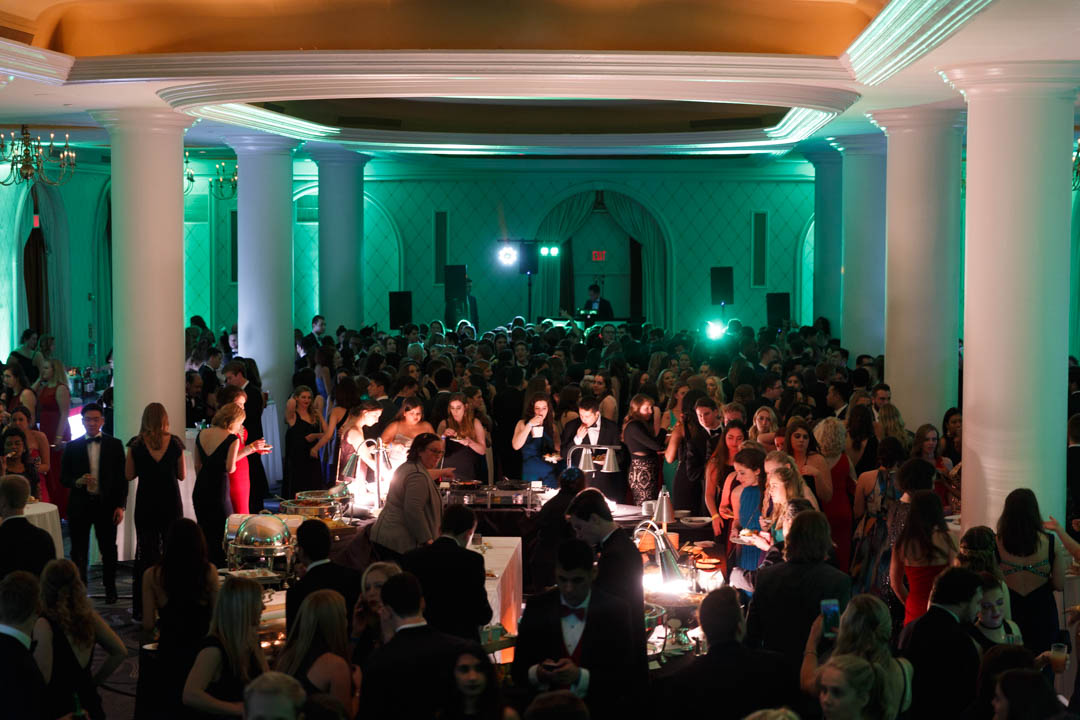 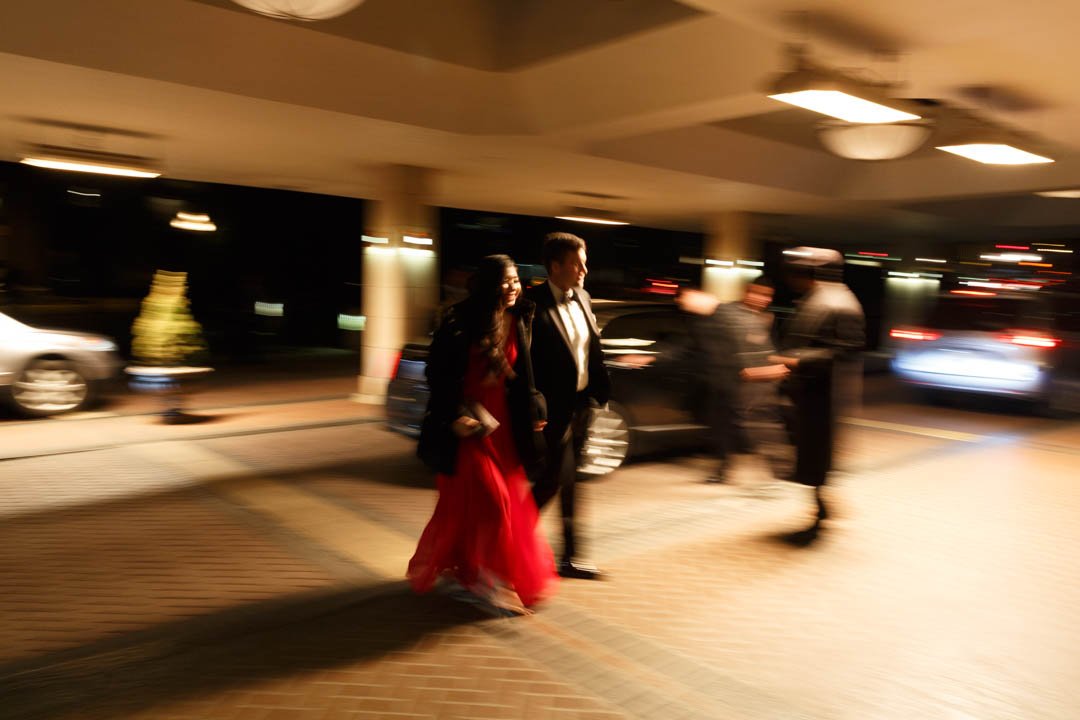 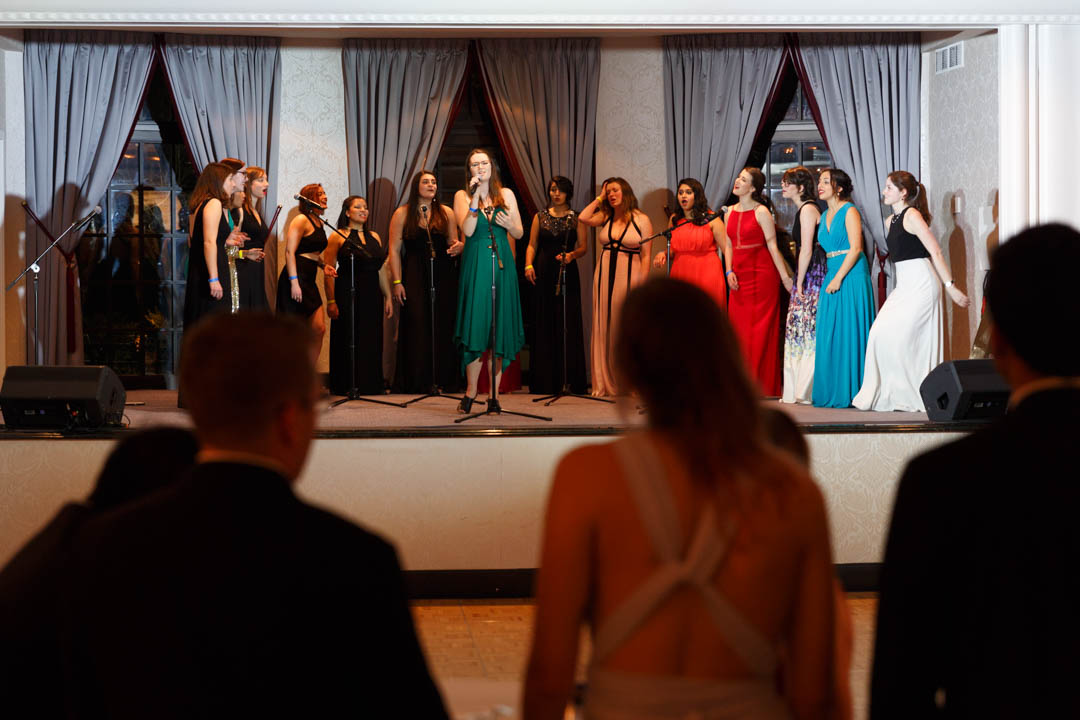 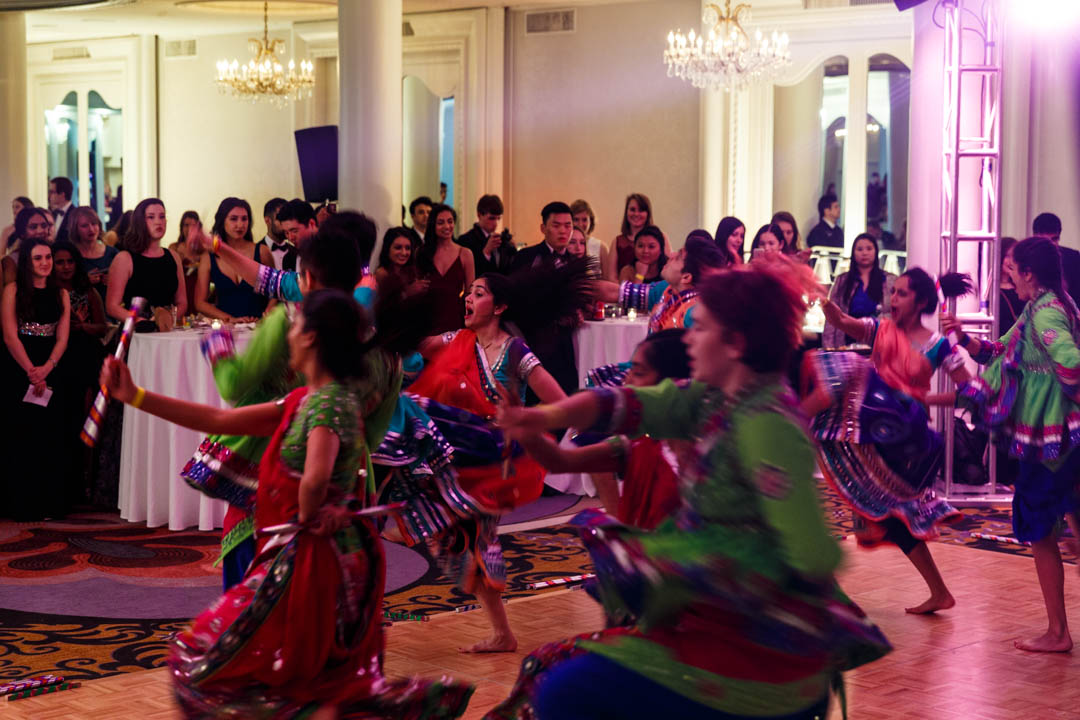 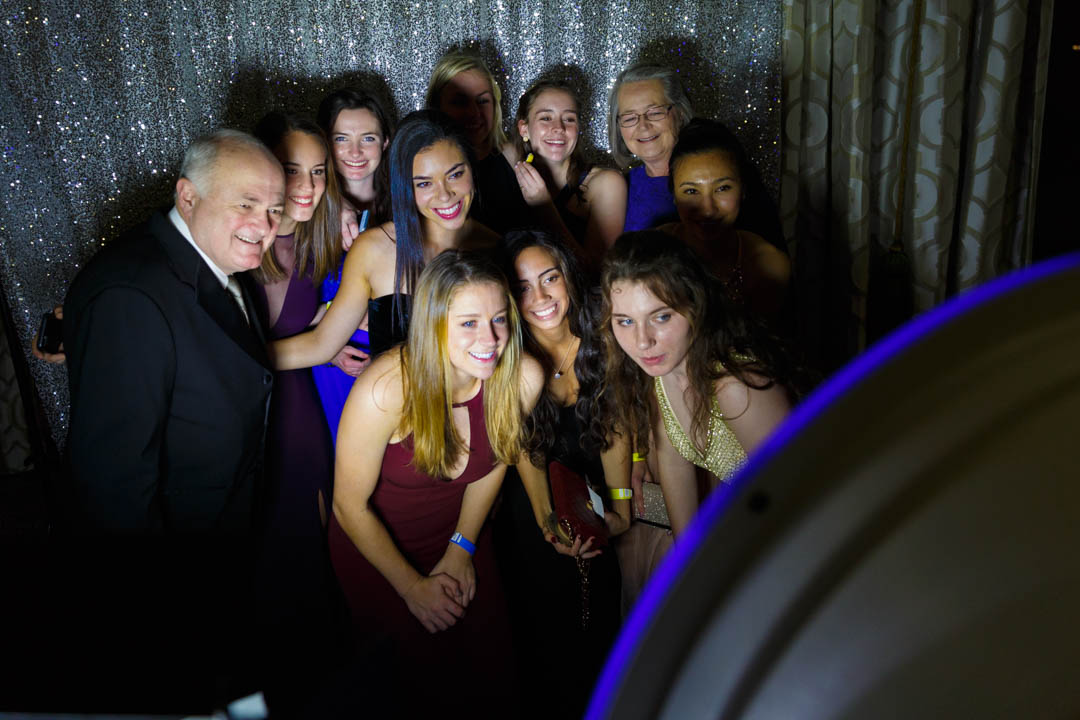 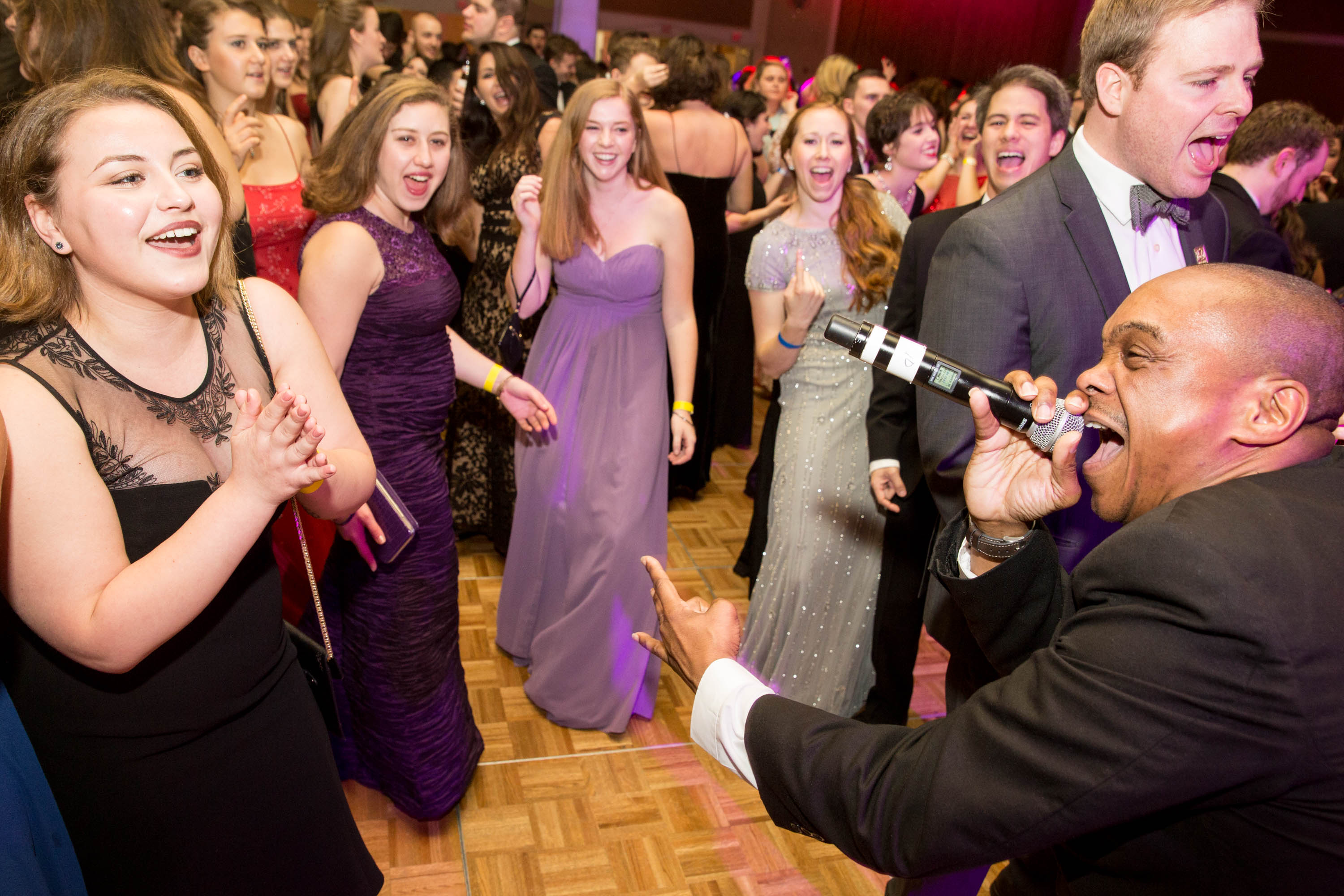 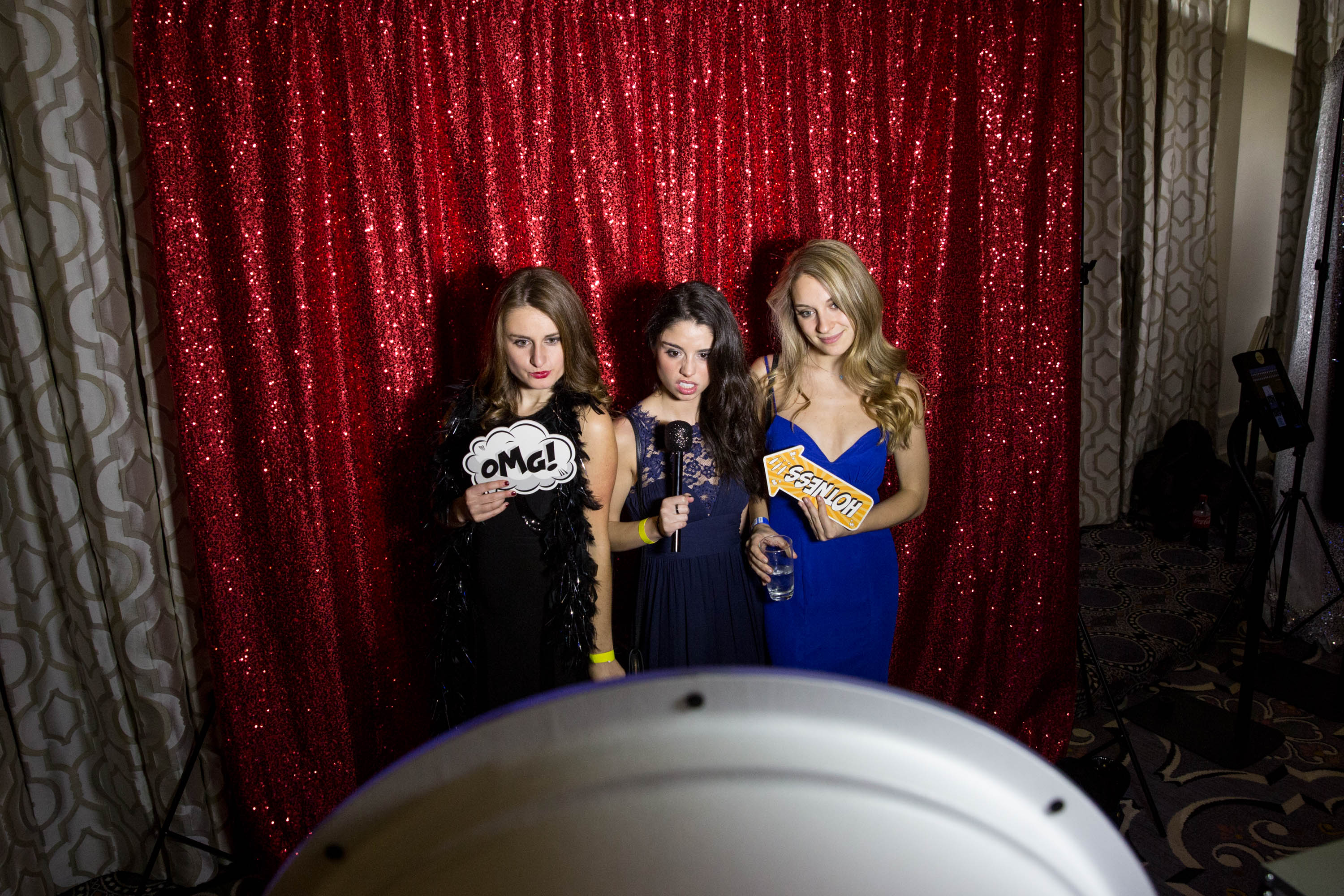 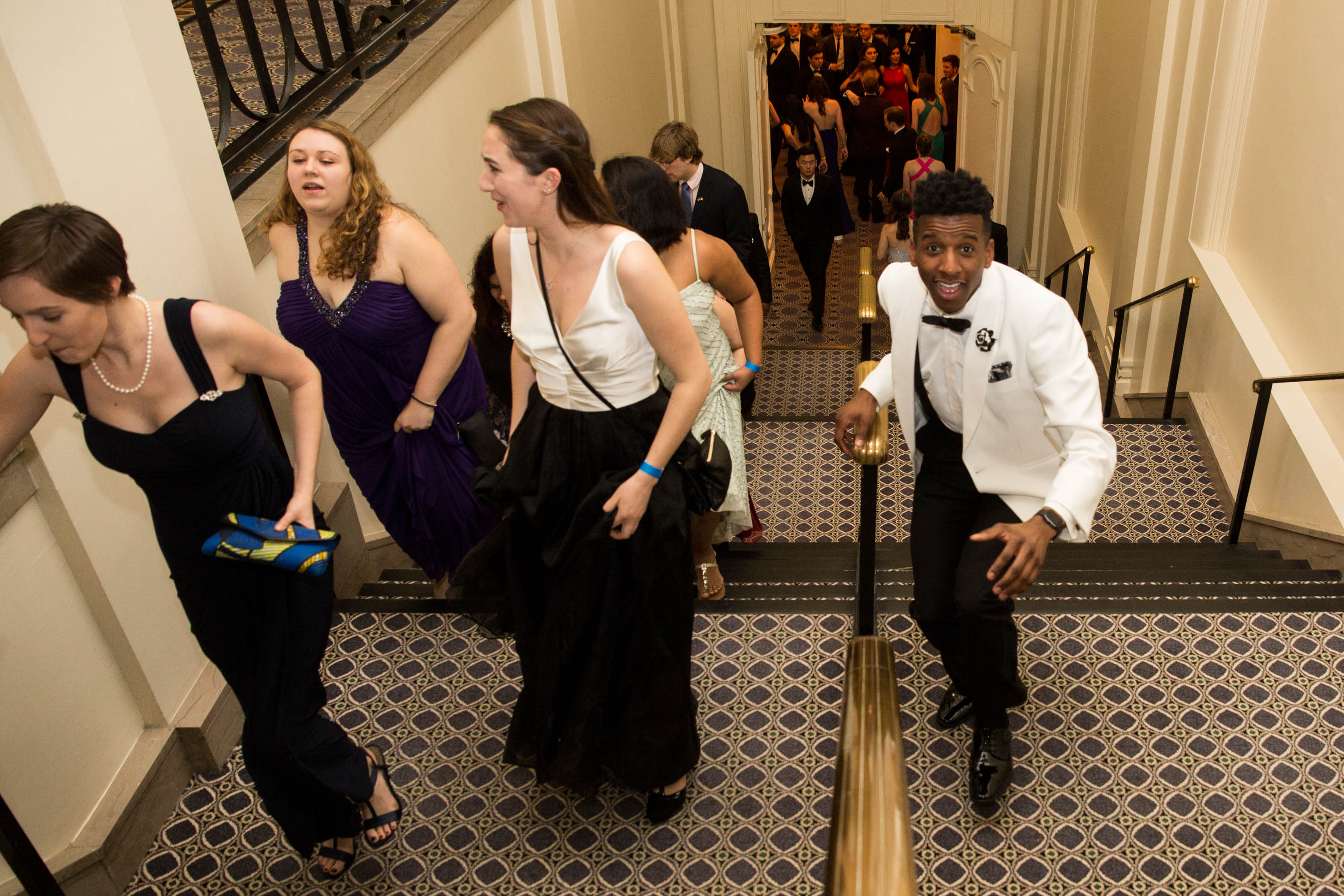 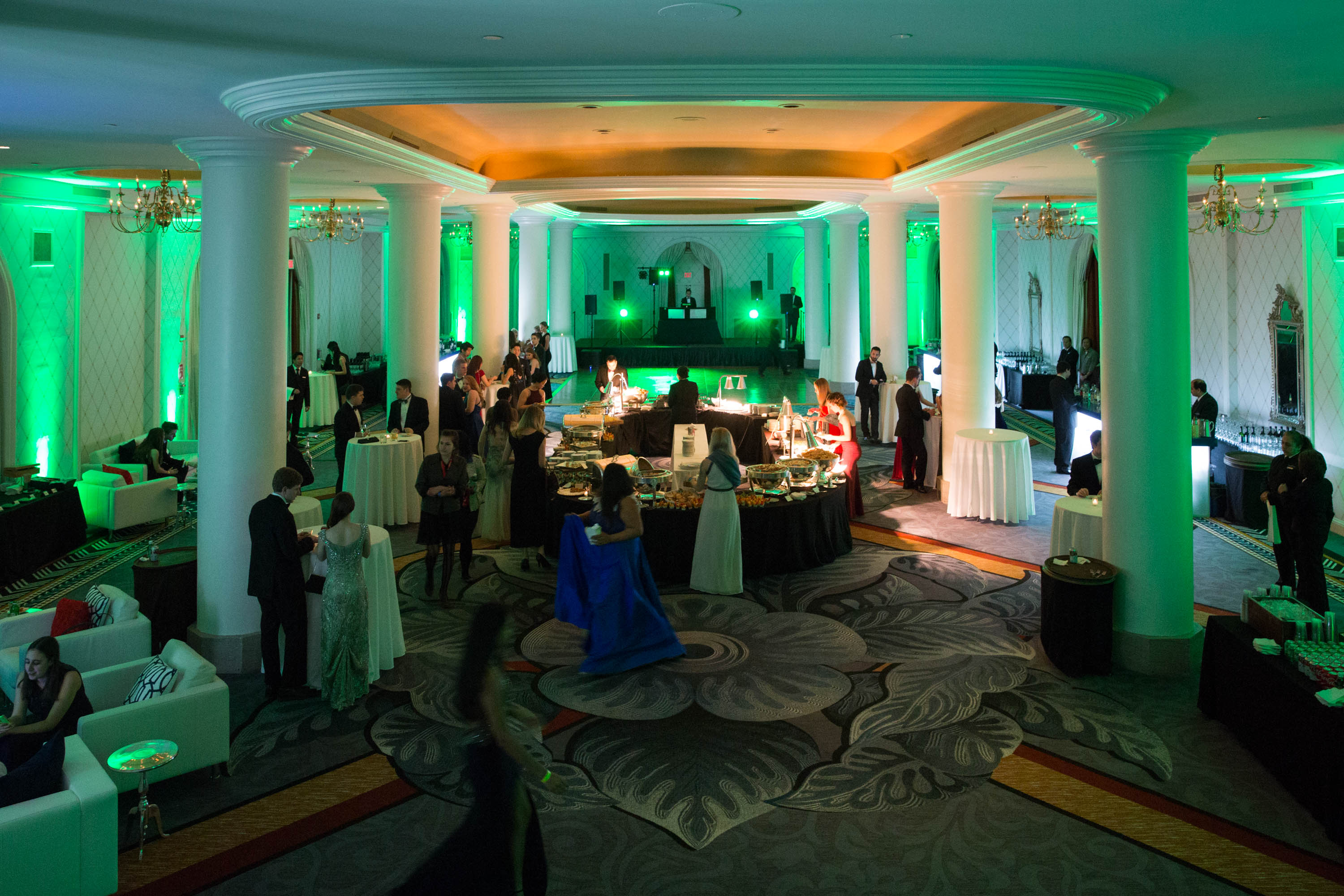