A research team will analyze existing records to estimate the excess mortality from the time Hurricane Maria hit Puerto Rico on Sept. 20 through February.
February 22, 2018 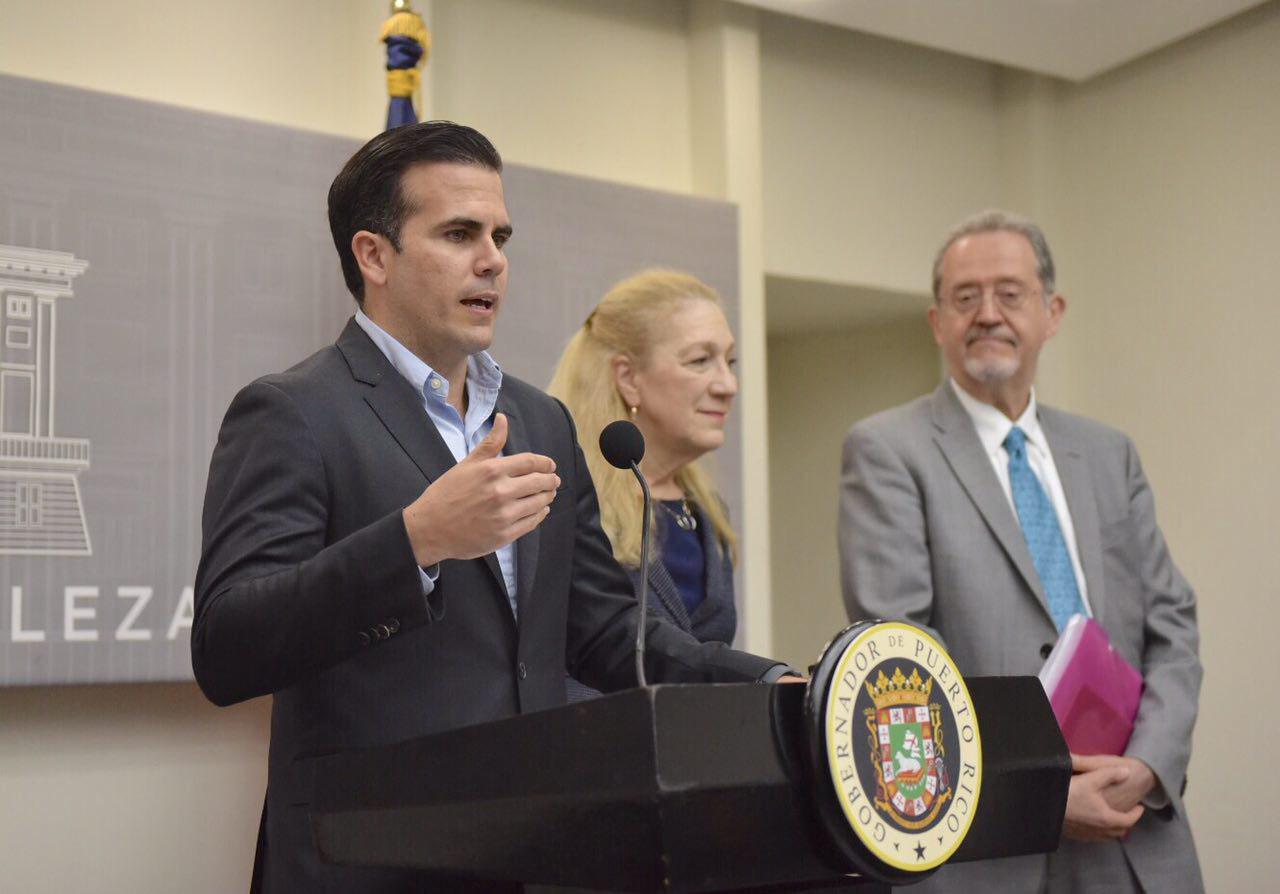 A research team at the Milken Institute School of Public Health will conduct a study to estimate the excess mortality tied to Hurricane Maria, the governor of Puerto Rico announced today in San Juan.

Last September, the storm knocked out the power grid, destroyed buildings and injured thousands on the island. Early death counts set the number of deaths related to the hurricane at 62, but unconfirmed reports estimated the death count to be much higher. To get a more accurate estimate, Gov. Ricardo Rosselló Nevares signed an executive order last month for a more factual, transparent accounting of the deaths tied to the storm.

As part of the study, SPH research team will review and analyze existing records and death certificates and estimate the excess mortality from the time the storm hit on Sept. 20 through February. The excess mortality will be reported as a point estimate and a range of deaths as per standard scientific practice, said Carlos Santos-Burgoa, principal investigator and a professor of global health at GW.

Dr. Santos-Burgoa and his team will also evaluate the current United States’ Centers for Disease Control and Prevention (CDC) guidelines for identifying mortality during such a disaster. They will look at how well the Puerto Rican government followed those standards and identify areas for potential improvement in order to be more inclusive of the deaths caused by the event and its aftermath.

The researchers also will assess the communication efforts by the government of Puerto Rico before, during and after the hurricane and make recommendations for the future. At the conclusion of the study, the SPH team will produce a report that the government of Puerto Rico can use to take stock of the disaster and begin to make improvements that will help better prepare the island for the coming hurricane season.

“It is with great responsibility that we take on this independent review as we know that Hurricane Maria has taken a terrible toll on the Puerto Rican people,” said Lynn Goldman, the Michael and Lori Milken Dean of Milken Institute SPH. “Our hope is that the results of this analysis not only inform and speed the ongoing recovery, but also begin to lay the groundwork for preventing deaths as much as possible in the future.” 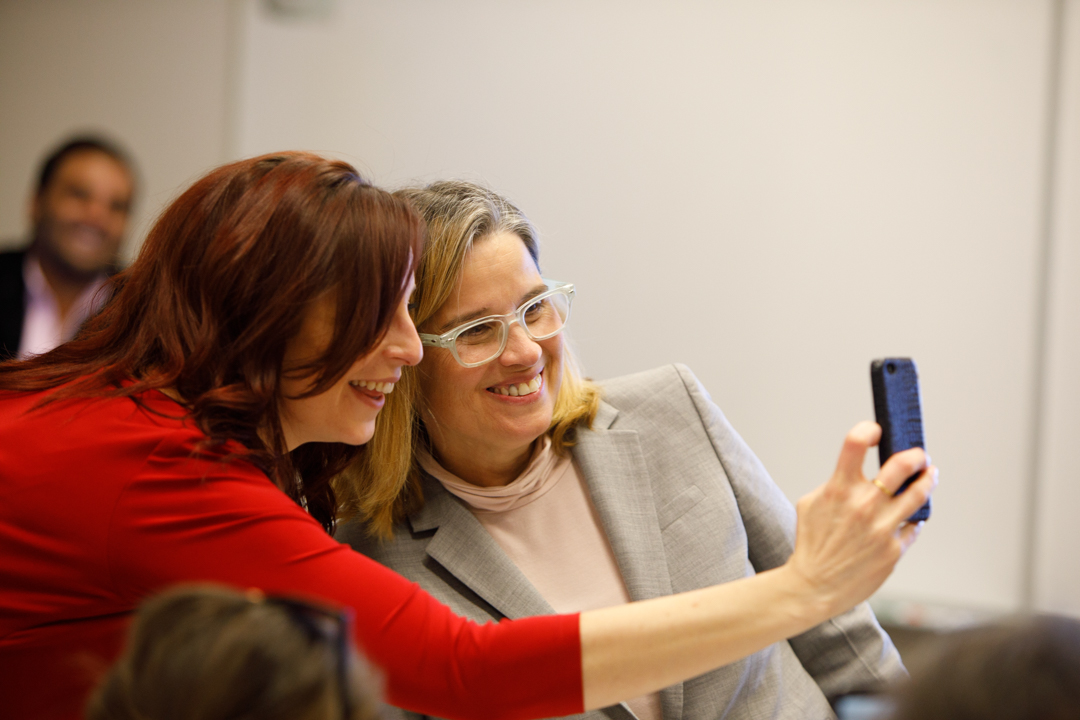