Media and Public Affairs professor Janet Steele received the third Fulbright Award of her career. She will research international media assistance at the University of Belgrade in Serbia.
December 6, 2021 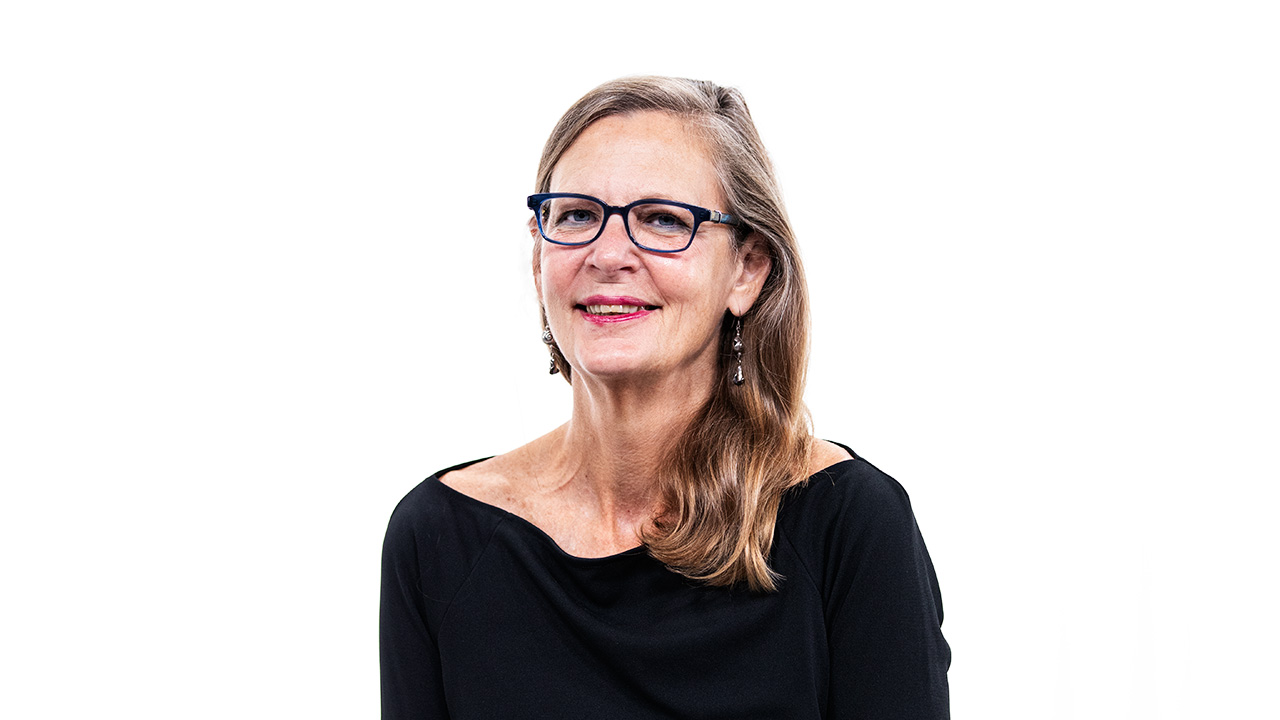 Janet Steele, professor of media and public affairs and international affairs and the director of the Institute for Public Diplomacy and Global Communication, was named the recipient of a Fulbright Award for the third time in her career.

The latest honor will send her to the University of Belgrade in Serbia for eight months beginning in January 2022, where she will begin a new line of research on different models of international media assistance.

“We are delighted that our colleague Janet Steele has received a third Fulbright to work in Serbia. It is quite an achievement that speaks to the quality and the contributions of her work,” said Silvio Waisbord, director of the School of Media and Public Affairs (SMPA) at the Columbian College of Arts and Sciences. “It is one of the most prestigious recognitions that a scholar can receive and a wonderful opportunity for Dr. Steele to continue her important research on global journalism in various regions of the world.”

Dr. Steele’s previous two Fulbrights were at the University of Indonesia’s American Studies Department in Jakarta, Indonesia, from 1997 to 1998, and at the Doctor Soetomo Press Institute, also in Jakarta, from 2005 to 2006.

Since its inception in 1946, the Fulbright Program, an initiative of the U.S. Department of State’s Bureau of Educational and Cultural Affairs, has provided approximately 400,000 students, scholars, teachers, artists and other professionals with funding for study and research abroad.

A scholar on the history, theory and practice of journalism, Dr. Steele is a frequent visitor to Southeast Asia where she lectures on topics ranging from the role of the press in a democratic society to specialized courses on narrative journalism. She has served as a State Department speaker-specialist in Indonesia, Malaysia, Vietnam, Cambodia, Brunei, the Philippines, East Timor, Taiwan, Burma, Sudan, Egypt, India and Bangladesh. Her most recent book, “Mediating Islam Cosmopolitan Journalisms in Muslim Southeast Asia” (University of Washington Press, 2018), examines day-to-day reporting practices of Muslim professionals at news organizations in Malaysia and Indonesia.

Dr. Steele credits her first Fulbright in Indonesia with “changing both my career trajectory and my life,” she said.  Before arriving at the University of Indonesia, she and her fellow Fulbright scholars met with a U.S. embassy spokesperson who reminded her to “never forget that you are unofficial representatives of the American people,” she recalled.

“I really took that to heart, realizing that I might be the only American that many Indonesians would ever meet—and that when they thought of the U.S., they would think of me,” Dr. Steele said. “That’s a great responsibility as well as a great honor.”

For her latest Fulbright, Dr. Steele will examine media development in the West Balkans, focusing specifically on Serbia. She plans to expand her research into media in developing democracies by looking at Serbia’s Radio B92 and different models of international media assistance.