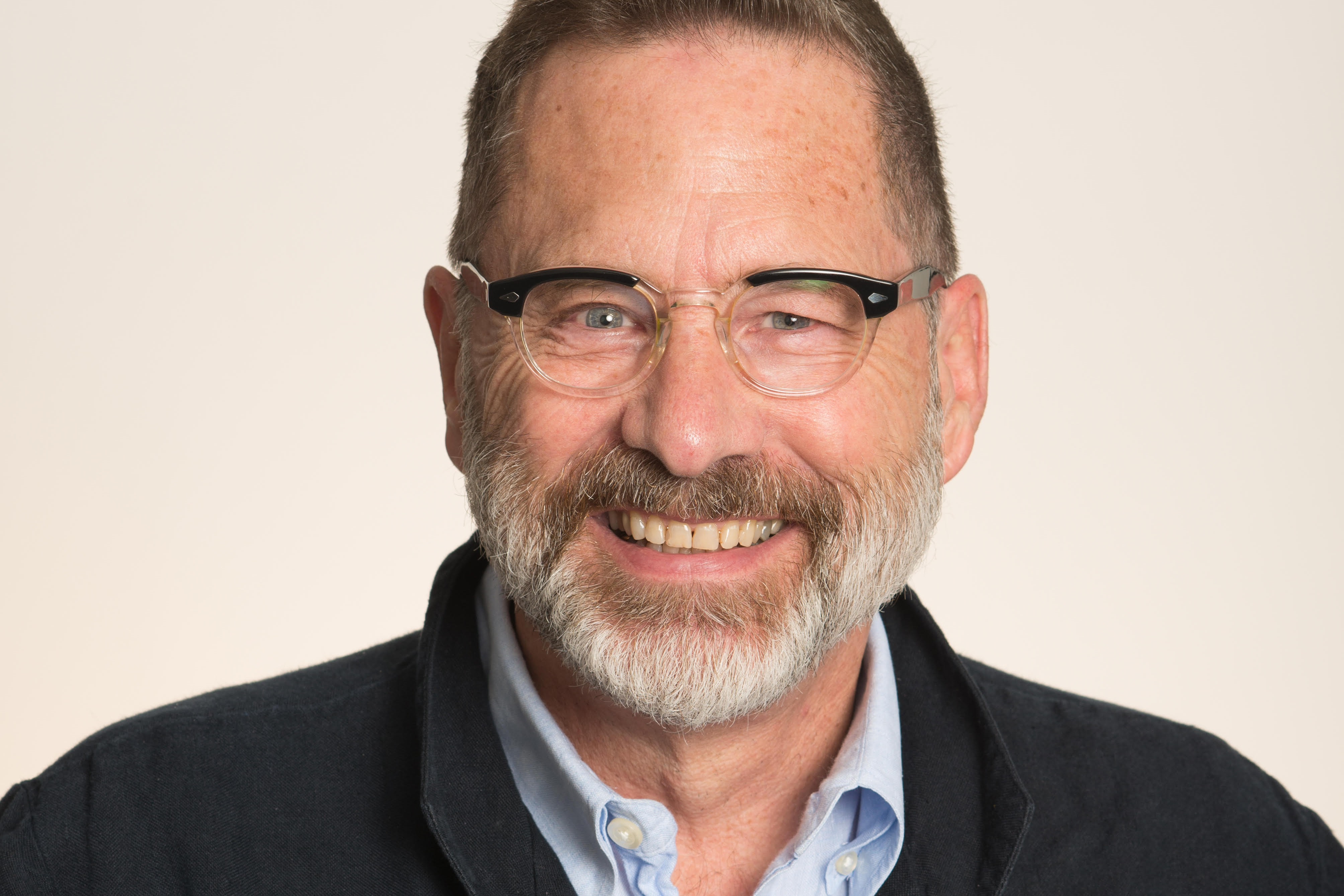 Steven Livingston will work with the University of Helsinki through the upcoming fall semester.

Steven Livingston, professor of media and public affairs and founding director of the Institute for Data, Democracy and Politics (IDDP) at the George Washington University, has received a Seeking Solutions for Global Challenges Award from the Fulbright Finland Foundation. The award will send Dr. Livingston to work with the Centre for Law, Identity and the European Narrative (EuroStorie CoE) at the University of Helsinki through the upcoming fall semester.

Dr. Livingston’s work focuses on the decline of public trust in the individuals and institutions previously held to be sources of factual claims that once anchored political and public life.  The erosion in trust in authoritative institutions—the mainstream news media, science, academia more generally, and government agencies—can be thought of as an “epistemic crisis” that invites an embrace of conspiracy theories and disinformation, he said.

“We don’t have Walter Cronkites anymore,” Dr. Livingston said, referring to the highly regarded news anchor of 50 years ago. “A lot of Americans and Europeans don’t know who to trust or what to believe, so they turn to unconventional sources—sources who really don’t care if they are working in a world of facts or who deliberately mislead people with falsehoods. And that has led us into a position where the very basis of democracy—a shared conversation about what is important, what needs to be fixed and how to fix it—lacks common points of reference. For many people the pandemic is not real, vaccines are some sort of secret plot, the 2020 elections were rigged, and the world is secretly ruled by a satanic pedophilia ring. “

Dr. Livingston hopes his work will be able to bring major resources to bear on the problem by strengthening ties between the GW and European institutions. He also will study the ways that the Scandinavian and Nordic states, which “represent some of the more stable liberal democratic countries in the world,” have handled disinformation and conspiracy theories.

“This is a region where institutions are generally well-regarded and are functioning,” he said. “There is certainly turbulence, especially around immigration, but relatively speaking they seem to be managing these issues relatively well. So I'm also hoping to understand why that is the case.”

There’s no simple explanation for the legitimacy crisis so many Western institutions are experiencing, Dr. Livingston said. It ties back at least in part to the American government’s misleading justifications for the 2003 invasion of Iraq and, secondly, its corporate-focused response to the 2008 financial crisis, both of which undermined public trust in liberal democratic institutions in the United States.  Decades of anti-government and pro-privatization rhetoric are another factor, he said.  The end result is that many Americans buy into the “deep state,” “fake news,” and anti-science rhetoric.

Income inequality, which has skyrocketed in the past four decades, may also be the at the root of the problem.

“We are living in an era of social and economic inequality that is as great as it’s been since the Gilded Age, and in a period of such turbulence and strain and stress, people feel vulnerable,” Dr. Livingston said. “They look for explanations, and when they lack trust in authoritative institutions, alternative narratives fill the epistemological void.” 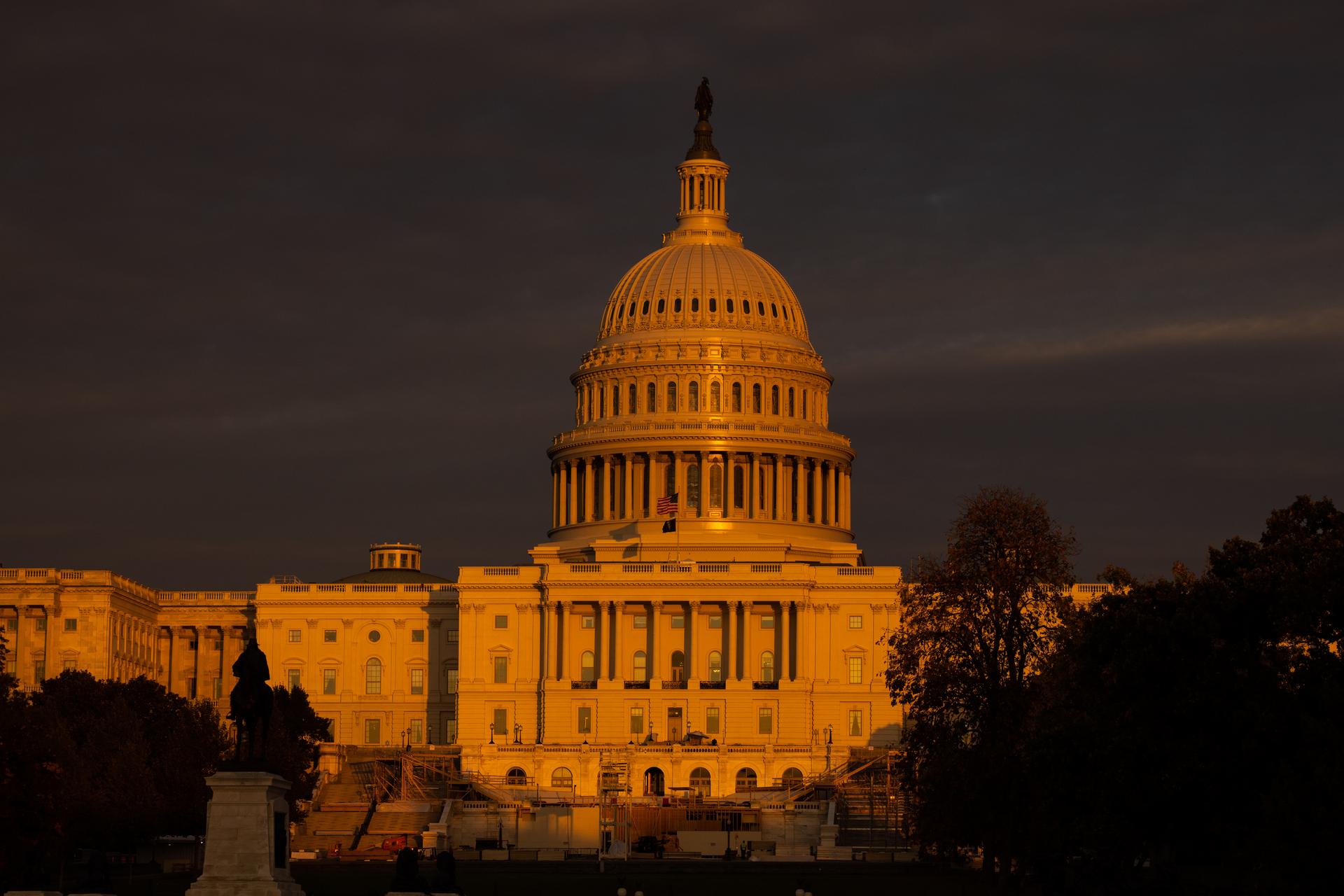