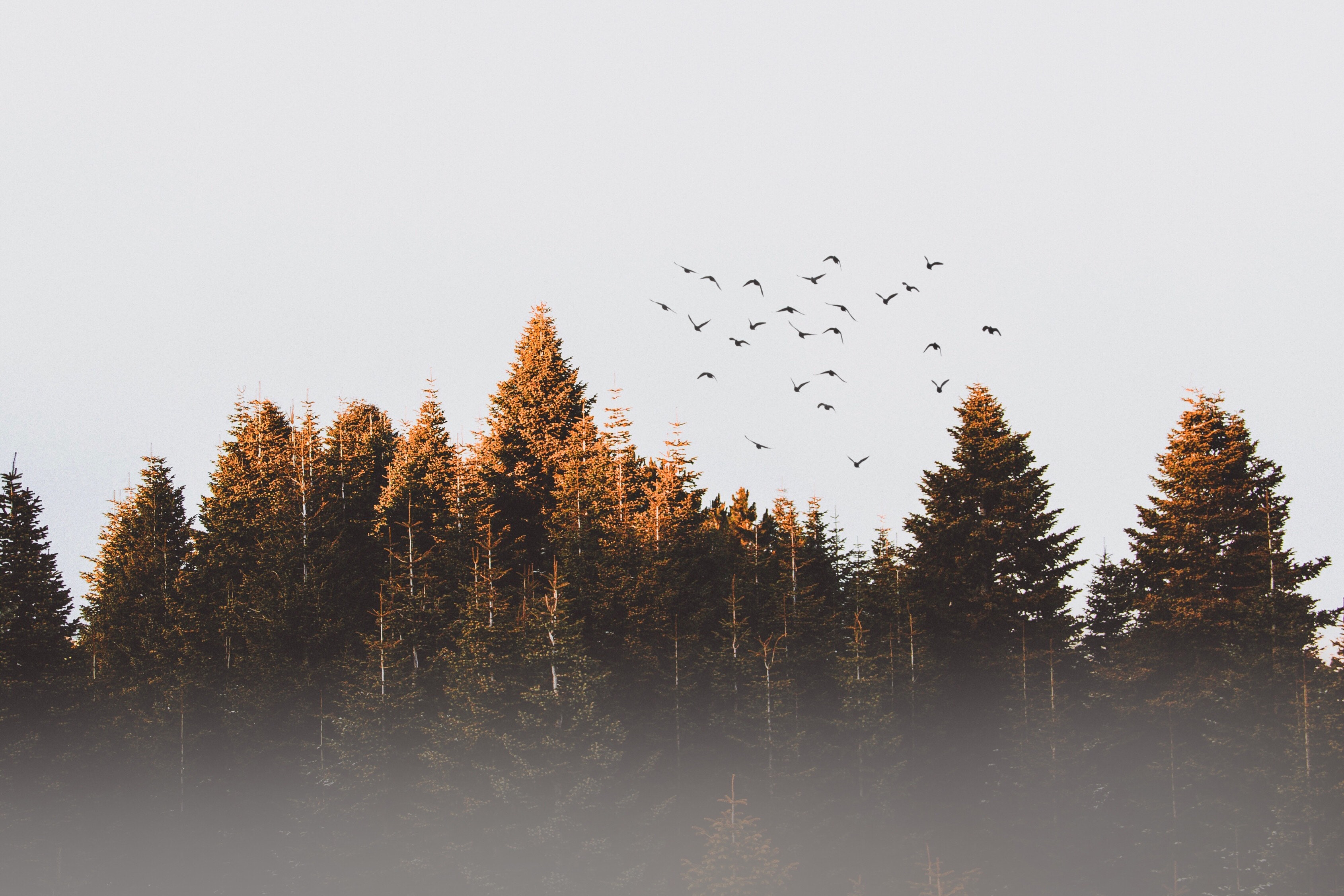 Policymakers, scientists and other experts are now preparing for the next generation of biodiversity goals, which will be unveiled in 2021.

A “safety net” made up of multiple ambitious and interlinked goals is needed to tackle nature’s alarming decline, according to an international team of researchers analyzing the new goals for biodiversity being drafted by the United Nations Convention on Biological Diversity (CBD).

The scientific advice comes at a critical time. The CBD recently announced that none of its 20 biodiversity targets for 2020, which were set in 2010, have been fully reached. These targets sought to address the underlying causes of biodiversity loss, reduce the direct pressures on biodiversity and promote sustainable use, improve the status of biodiversity by safeguarding ecosystems, species and genetic diversity, and more.

Policymakers, scientists and other experts are now preparing for the next generation of biodiversity goals, which will be unveiled at the CBD’s Convention of the Parties in 2021.

"To curb the many threats to our biological world, we need biodiversity targets that are distinct, manifold and appreciate different facets of biodiversity," said Amy Zanne, associate professor of biological sciences at the George Washington University Columbian College of Arts and Sciences and a member of the international team of researchers who analyzed the new biodiversity goals. "Evolutionary diversity, for example, may be a harder concept to neatly portray in a simple biodiversity target, but it is critical that we acknowledge that some species are evolutionarily distinct—they hold a unique and irreplaceable position within the Tree of Life and their preservation should be prioritized."

The CBD released a draft of their post-2020 biodiversity goals in August. The research team, which included more than 60 leading biodiversity experts from 26 countries, assessed the goals and asked a number of questions, including what scientific evidence supported them, how the goals reinforced or undermined each other, and whether one aspect of nature could serve as a shortcut for others. Their independent assessment was published this month in Science.

“We hope this is a useful tool in the CBD negotiations on a new strategy for nature and people,” said Sandra Díaz, a professor at the National University of Córdoba in Argentina and lead author of the paper.

“Building a sufficiently ambitious safety net for nature will be a major global challenge,” Dr. Díaz said. “But unless we do it, we are leaving huge problems for every future generation.”

The researchers explicitly focused on the biological aspects of the draft goals and did not evaluate the economic or political consequences. They said, however, not considering social and political issues when implementing new goals would be a recipe for failure.

In the new paper, GW’s Dr. Zanne urged that different kinds of diversity be considered when setting biodiversity targets, which is underscored in the paper’s supplement under “Species extinctions—risks, roles and history.” 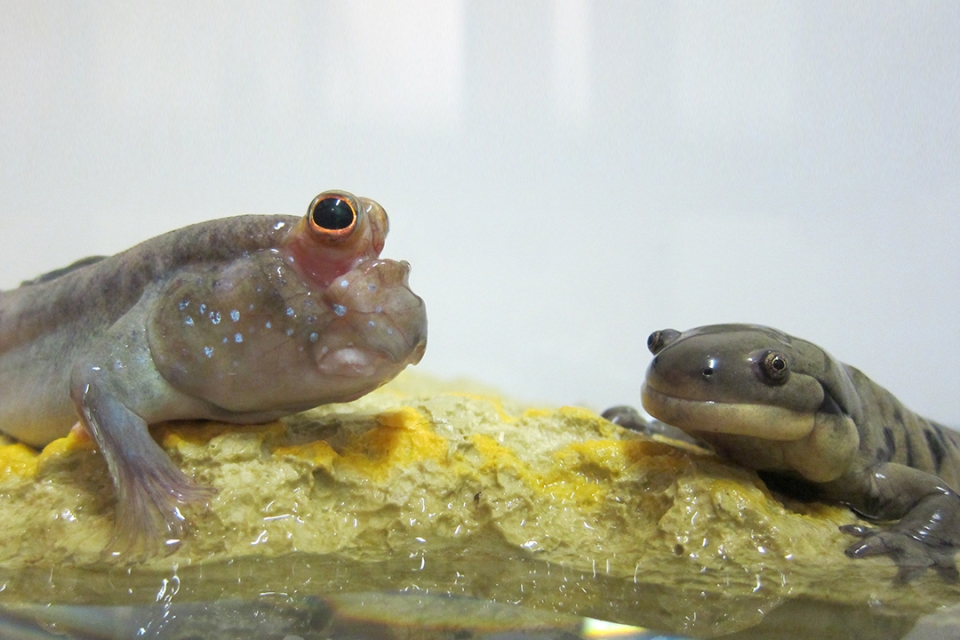 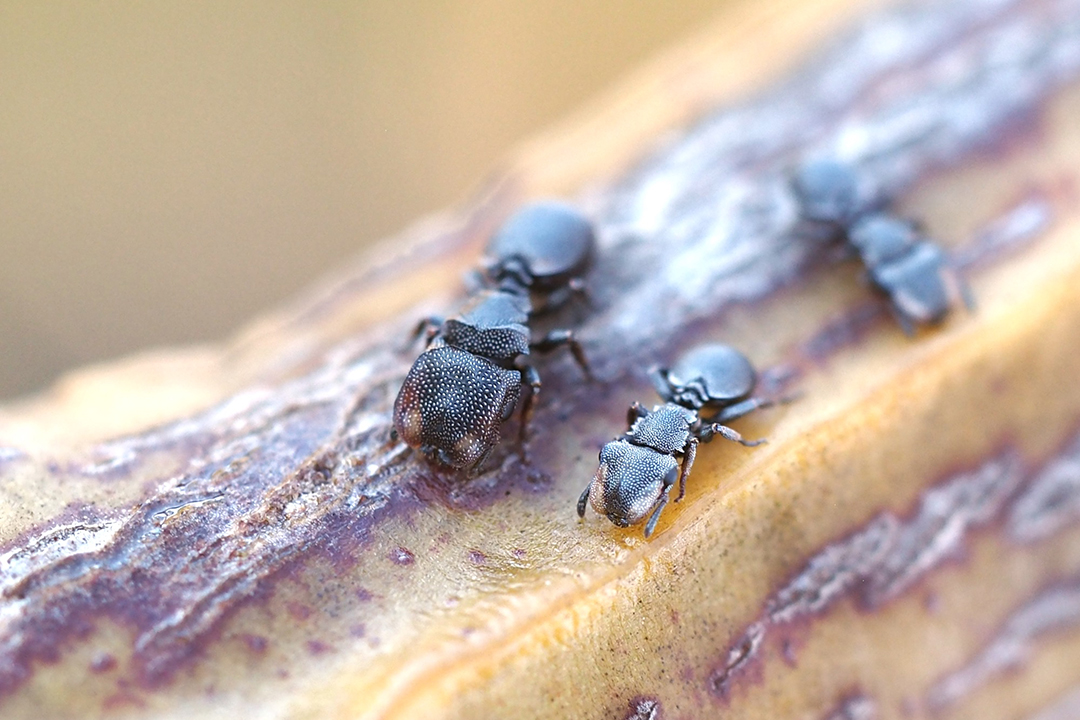 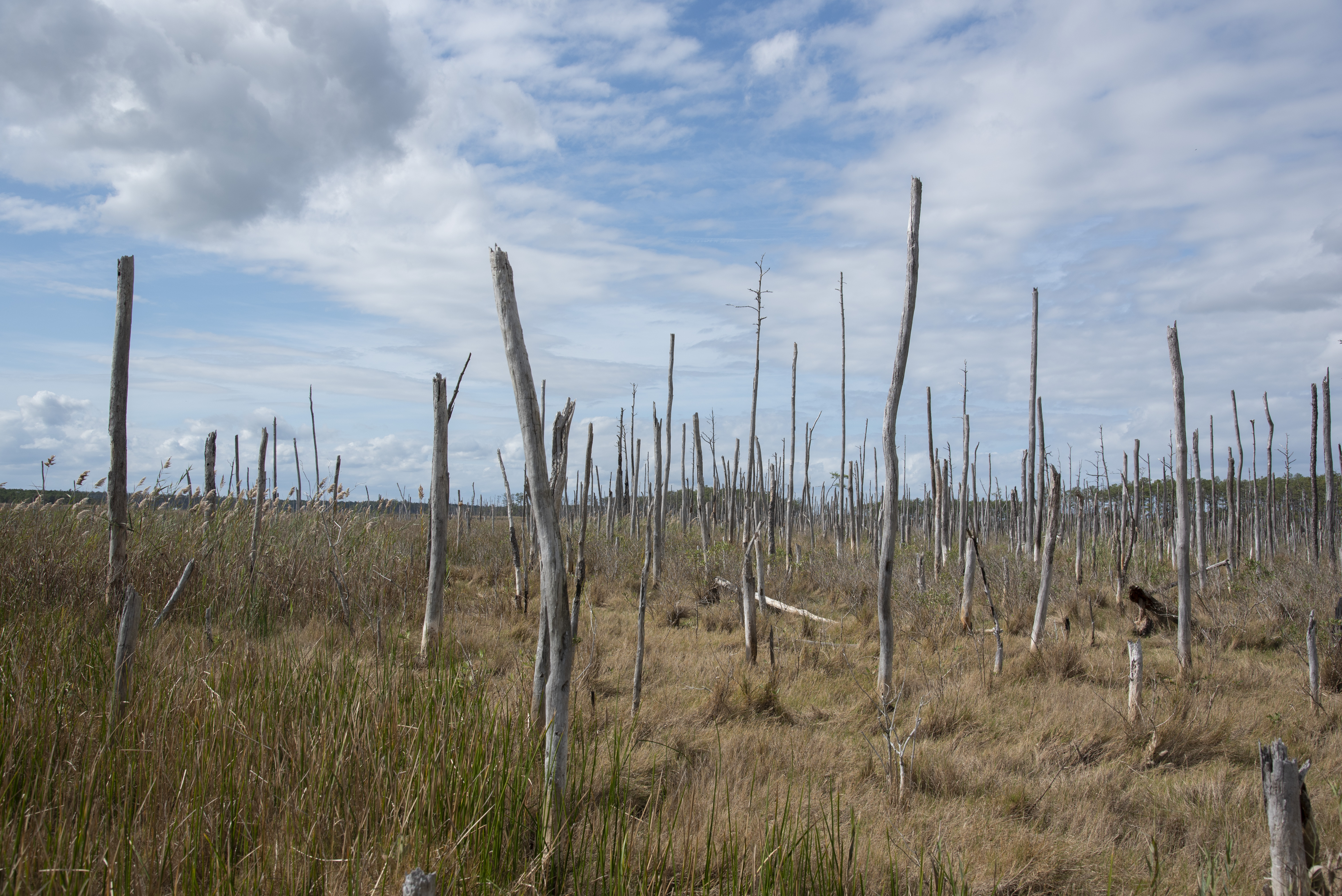 Ghosts of the Coast: Artists and Scientists Bring ‘Ghost Forests’ to Life