The findings, published by lead author Alison Brooks and an international research team that includes GW students and alumni, push back the evolutionary timeline.
March 19, 2018 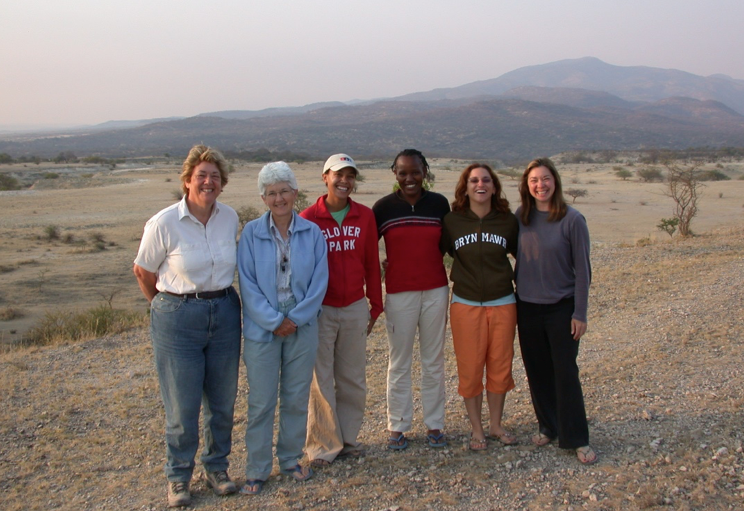 Alison Brooks (L), a professor of anthropology at GW’s Center for the Advanced Study of Human Paleobiology, worked with a team of GW students, international researchers and Kenyan museum personnel in the Olorgesailie Basin. (Photo provided by Dr. Brooks)

An anthropology professor from the George Washington University and a team of international collaborators, including GW students and scientists from the Smithsonian’s National Museum of Natural History, have discovered that early humans in East Africa used coloring materials and obtained a range of raw materials from distant sources—activities that imply the existence of social networks—about 320,000 years ago, much earlier than previously thought.

These new discoveries, as well as early innovations in stone tools, occurred at roughly the same time period as the emergence of our species Homo sapiens and 120,000 years earlier than the oldest fossils of our species in eastern Africa.

Alison Brooks, a professor of anthropology at GW’s Center for the Advanced Study of Human Paleobiology and an associate of the National Museum of Natural History’s Human Origins Program at the Smithsonian, is lead author on one of three papers in Science published Thursday describing new findings from the Olorgesailie Basin in southern Kenya.

The paper focuses on early evidence of social contacts with geographically distant groups more than 305,000 years ago, resulting in collection, transport and processing of materials including obsidian— a volcanic glass often used to create stone tools or other artifacts—and color pigments at sites in the Olorgesailie Basin. Since 2002, Dr. Brooks has worked on the project with a team of GW students, international researchers and Kenyan museum personnel.

“The obsidian transport and the collection and processing of pigments imply an early development of social networks connecting members of our species across longer distances,” Dr. Brooks said. “This practice is characteristic of our species, but contrasts with the behavior of our closest primate relatives, and is not implied by the material record of the preceding early Stone Age levels at Olorgesailie.”

Researchers also found examples of coloring materials such as red ochre or black manganese at Olorgesailie. These materials are used by modern people to color bodies, clothes and objects, often to symbolize status, identity or group affiliation. The team found accumulations of black manganese clustered at one site in Olorgesailie, while red ocher was scraped and dug into at another.

In recent forager societies, social networks served as a way of mitigating the risk of resource failures through mutual obligations of help and support between individuals, Dr. Brooks said. Together, these new findings depict an intricate set of behaviors that emerged earlier than previously known, helping to distinguish the earliest Homo sapiens from other hominin species.

A number of GW students, ranging from undergraduates to doctoral students, participated in field and laboratory research related to this paper and the two others published in Science. Students working in Kenya assisted with excavation, helped record information about the artifacts and fauna and cataloged the material found.

“They helped in every way,” Dr. Brooks said. “It would have been very hard to excavate this many sites in the time we had and record the objects in the field without their assistance.”

Ms. Foeke is certified to use and train other to use portable X-ray fluorescence machines, which made it possible for researchers to more accurately analyze the chemical composition of artifacts collected in Kenya without having to remove a piece and crush it to powder as required by some other methods. It also allowed the team to process more artifacts on site since international researchers are unable to remove a large volume of artifacts from Kenya for analysis back in the United States.

Funding for this research was provided by the Smithsonian, the NSF and GW, along with a wide range of private and governmental sources, both national and international.

It’s critical for students of all levels to have opportunities to get relevant field work experience sa part of their education, Dr. Brooks said.

“Being an archeologist or a paleontologist or a geologist or in any field-based discipline is rarely something you set your mind upon when you’re just sitting in a laboratory,” she said. “The excitement is when you find something…I decided what I wanted to do when I did my first field work, and I think that’s the case for most people.”

“It requires some different skills than you just might get going to class,” she said. “It’s really important to get into the field and see if you really want to do that.” 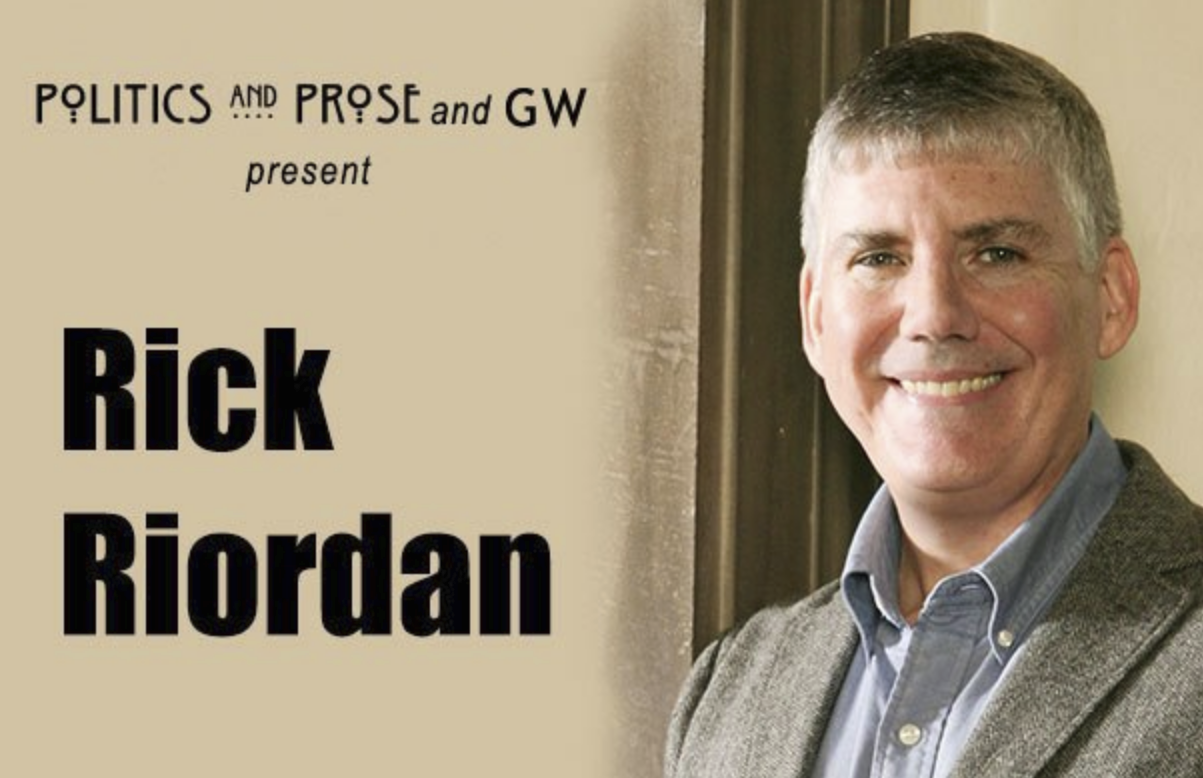 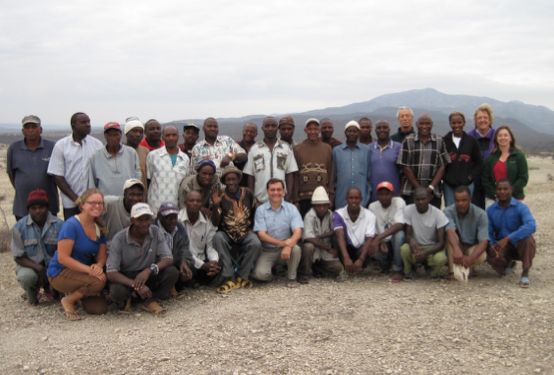 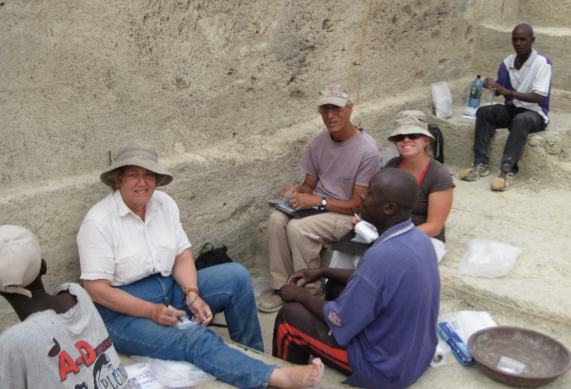 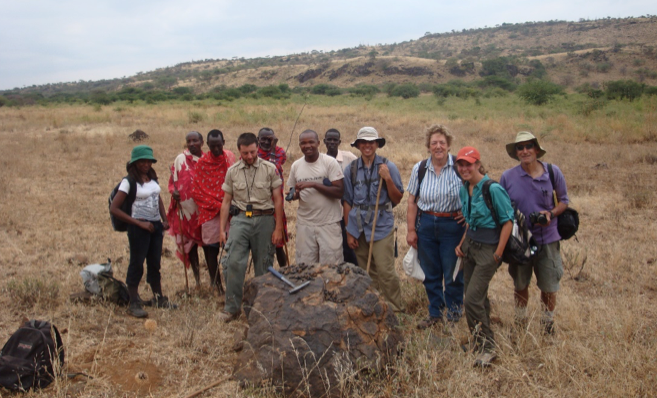 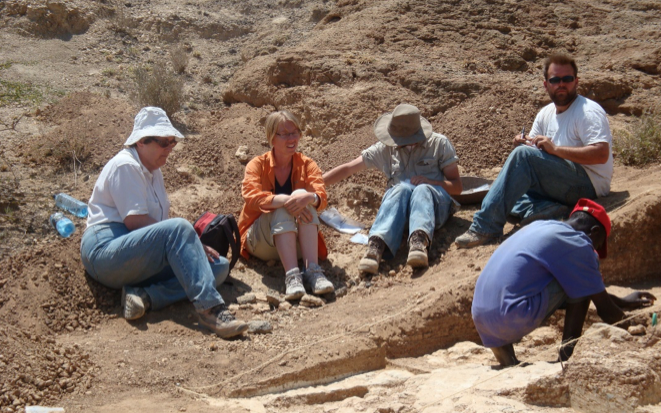 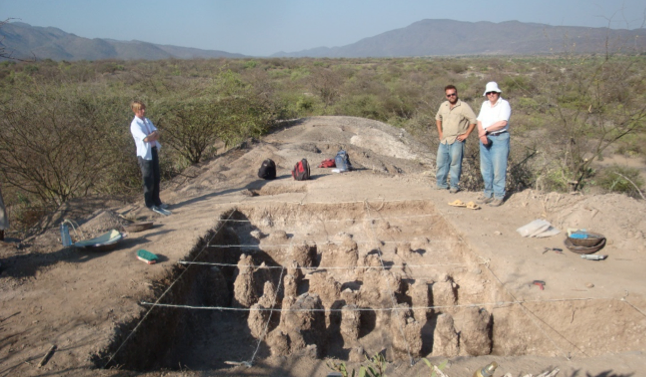 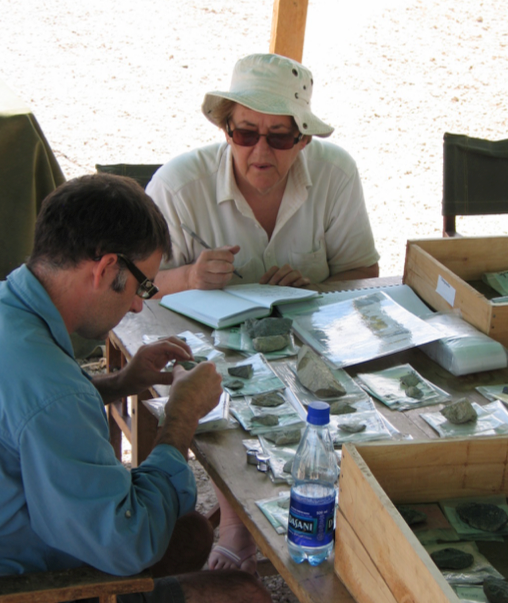 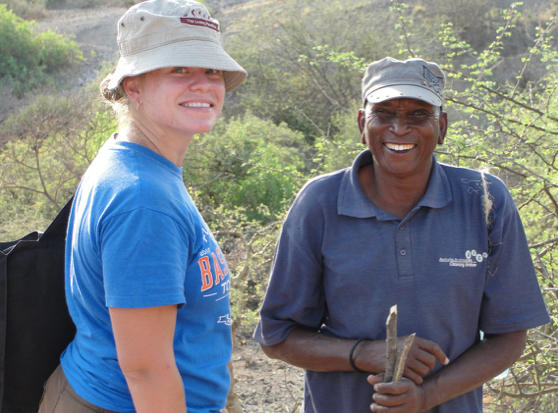 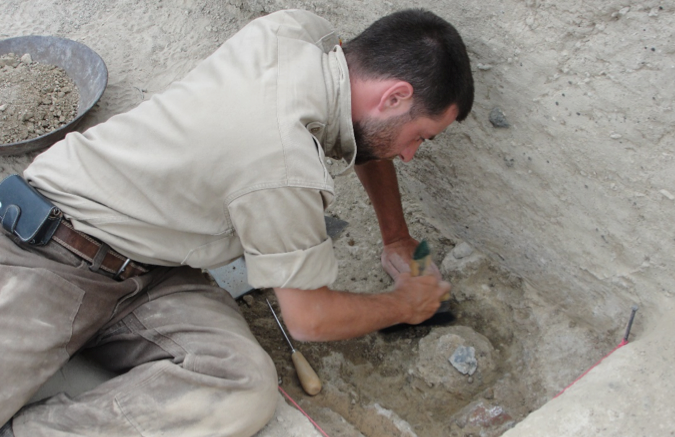 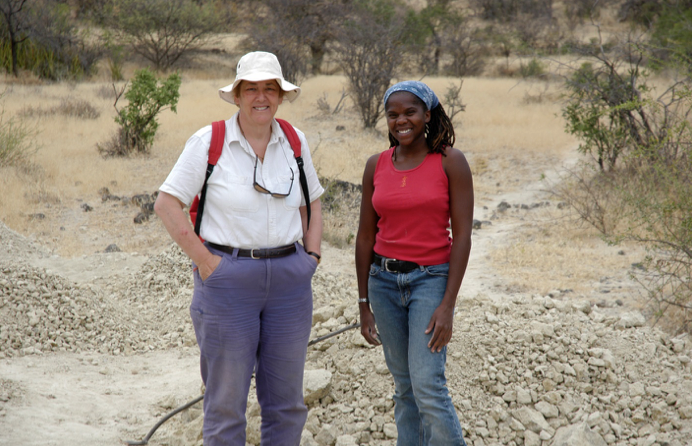 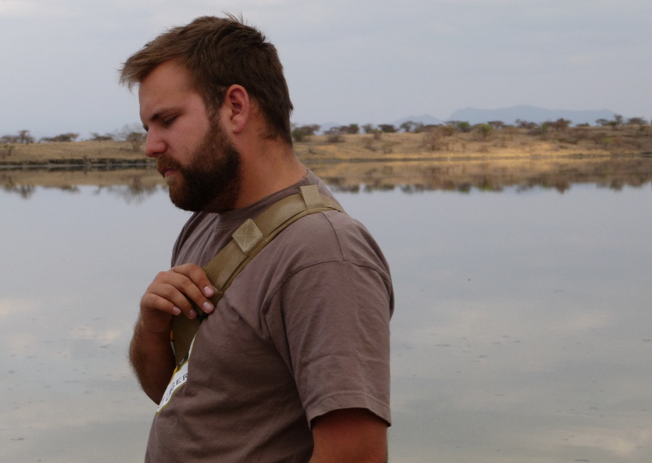 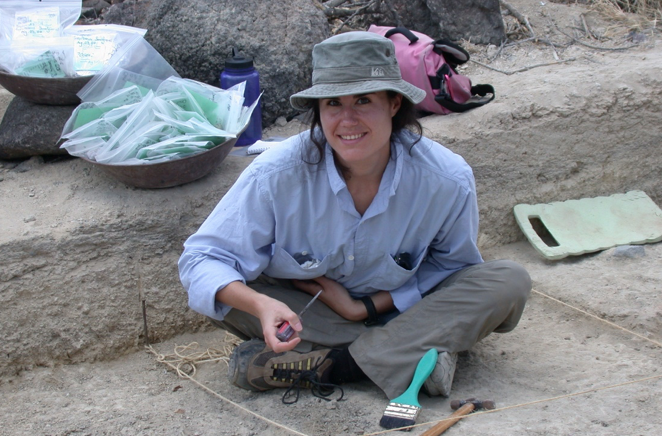 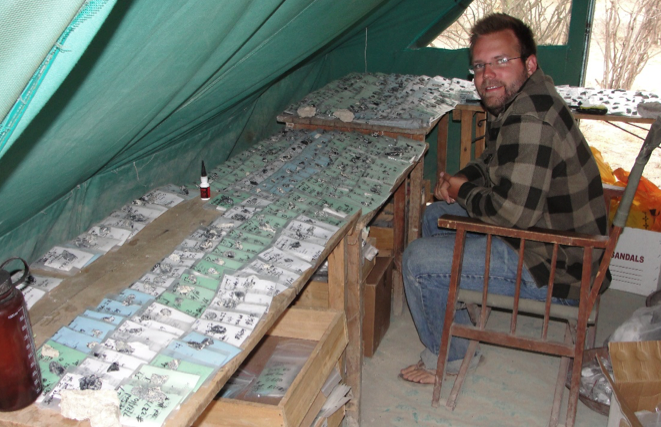 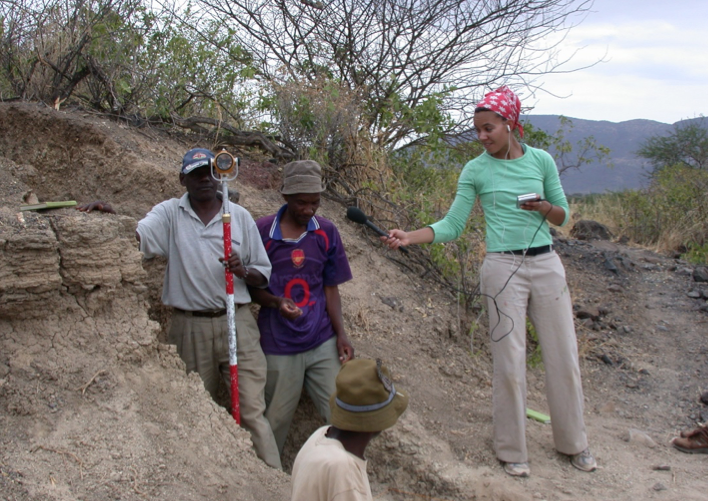 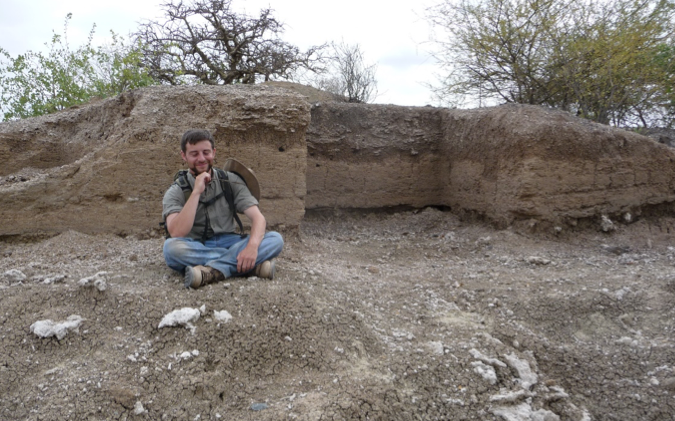 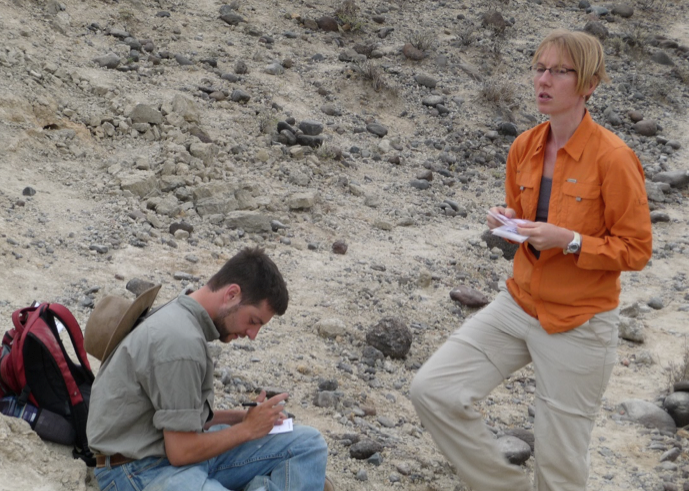 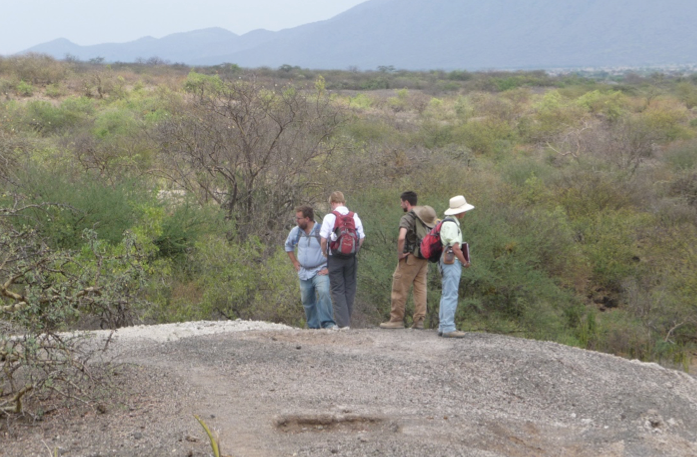 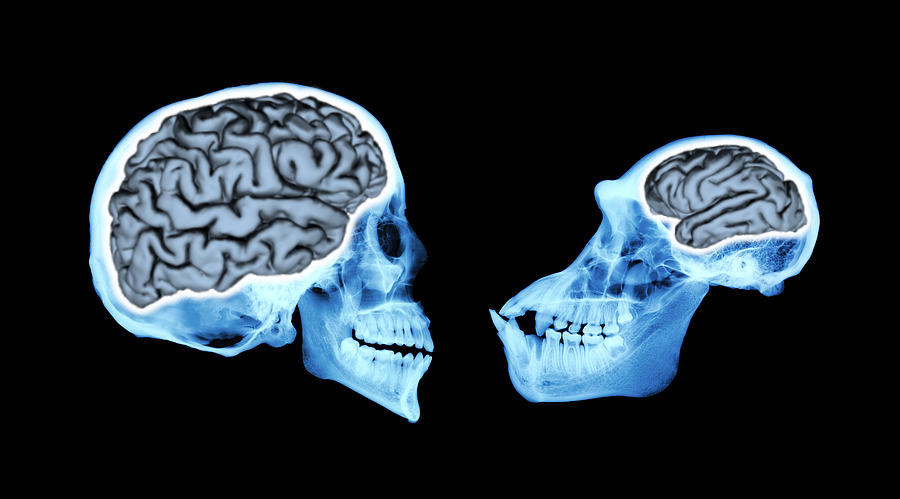