High debt, lack of assets and low financial literacy contribute to the problem, according to GW researchers.
April 20, 2018 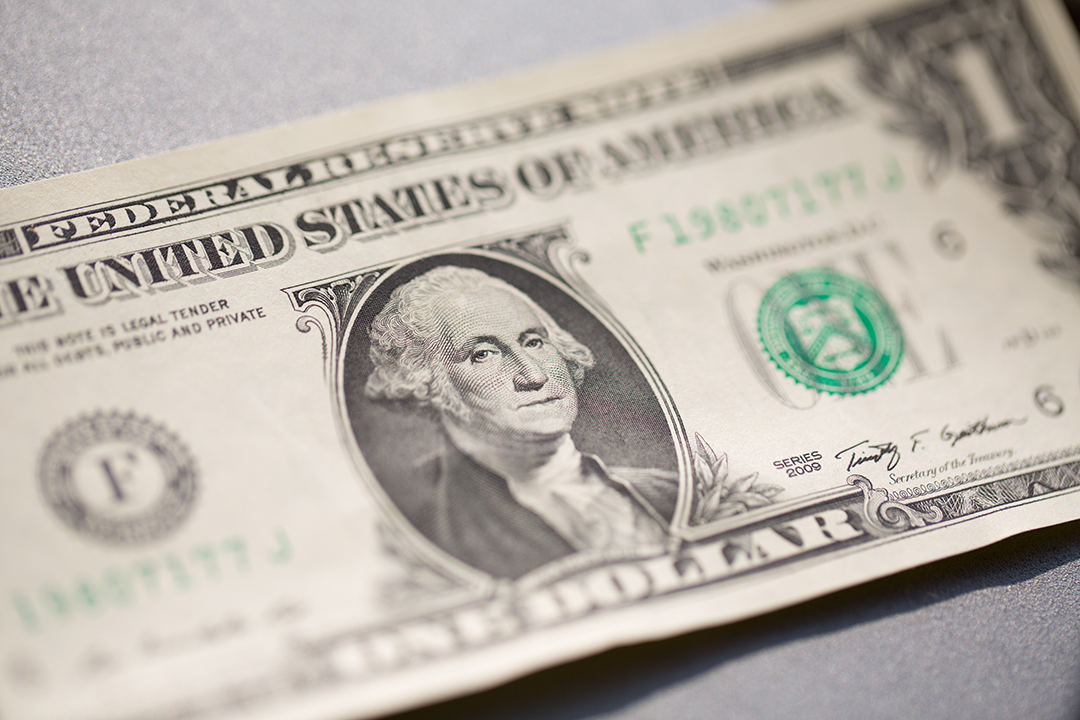 Roughly one in three Americans is financially “fragile,” which means they could not cope with an emergency expense, such as a medical bill or car repair, in a short amount of time, according to new research by the Global Financial Literacy Excellence Center (GFLEC) at the George Washington University’s School of Business.

Specifically, Americans who are considered financially fragile are those who say they probably or definitely could not pay an unexpected $2,000 expense within a month if needed in an emergency.

Researchers identified three main factors for this fragility, including high debt; lack of financial assets, such as home ownership, insurance coverage or a retirement account; and low financial literacy.

Financial fragility affects all age groups at comparable levels. However, men and those with a higher education level, such as a bachelor’s degree, are less likely to be financially fragile than women and those with less education, according to the research.

“Initiatives such as incentivizing short-term savings and requiring financial education in school and the workplace can be important steps toward increasing financial resilience,” Dr. Lusardi said.

Can You Manage Your Money?