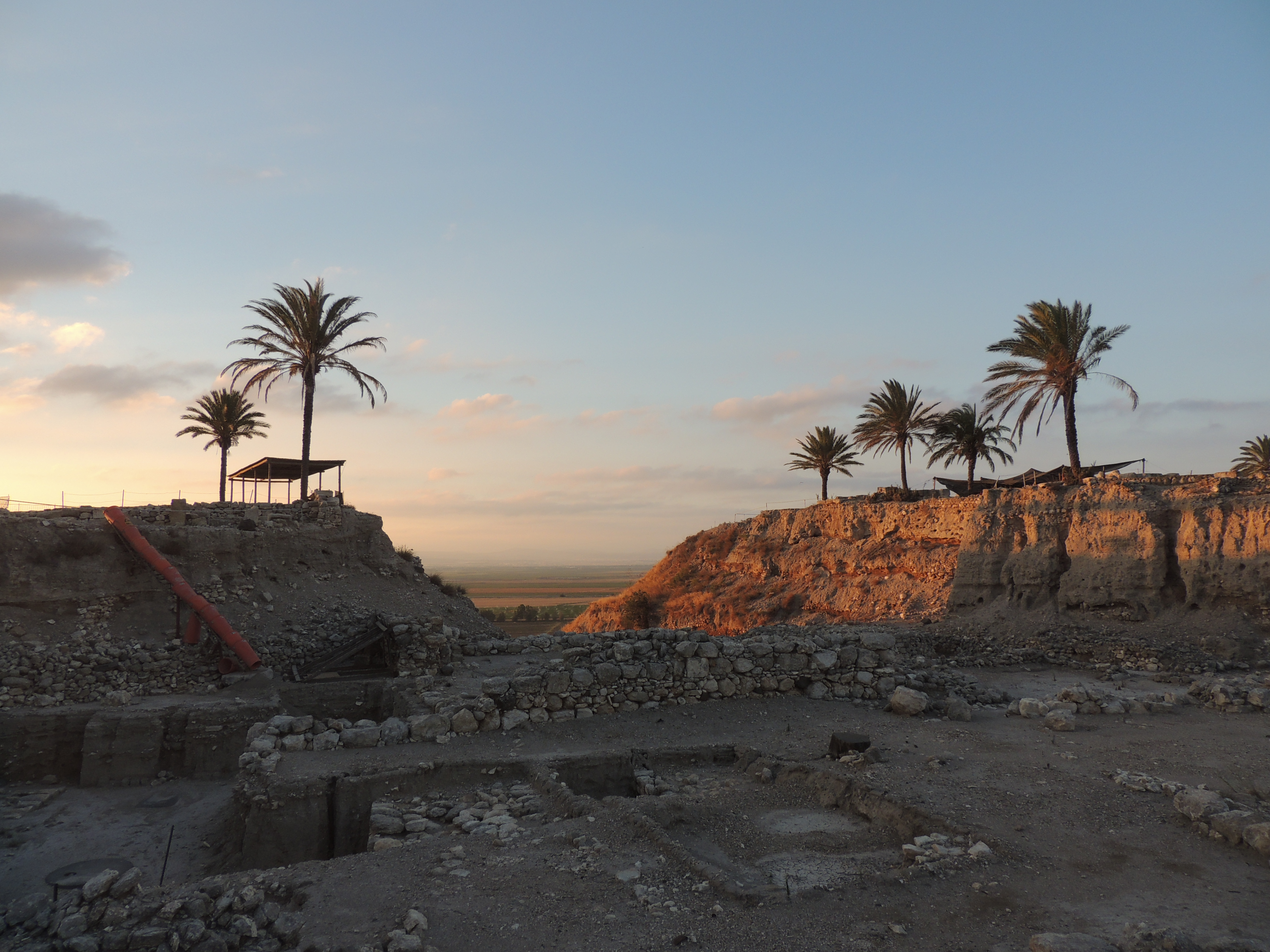 Eric Cline took this photo of Megiddo, supposed to be the site of the battle in the Bible's Book of Revelation. (Eric Cline)

In Netflix’s eight-part original series “Ancient Apocalypse,” host Graham Hancock posits that an advanced Atlantis-like society existed about 12,000 years ago before being spectacularly wiped out by comet strikes and flooding. The claim is so devoid of archeological evidence (evidence Hancock claims is being deliberately suppressed by conspirators in academia) that the Society for American Archaeology petitioned Netflix and ITN, the show’s production company, to reclassify “Ancient Apocalypse” as “science fiction” rather than “documentary.”

Eric Cline, professor of classical and ancient Near Eastern studies and of anthropology at the George Washington University, admits he did contribute to Hancock’s viewership numbers: “I watched the whole thing,” he said, “but I also threw things at the TV.”

“He’s a great storyteller; I'll give him that,” Cline said of Hancock. “He’s got a compelling narrative. Unfortunately, it’s just wrong.”

Both the idea of the ancient apocalypse and the scourge of pseudoscience are topics close to the bone—archaeological pun intended—for Cline. A longtime field archaeologist as well as a professor in the Columbian College of Arts and Sciences, Cline worked for years at Megiddo, the site of the biblical Armageddon. He also is the author of “1177 B.C.: The Year Civilization Collapsed,” which has rarely left the top five on Amazon’s archaeology bestsellers list since its publication in 2014.

Hancock, who is careful to emphasize his role as a journalist rather than a scientist, disclaims some responsibility for his hypotheses in “Ancient Apocalypse” by stressing that he’s “just asking questions.” But there is no evidence that Hancock’s advanced, alien-like Ice Age civilization existed, much less that—as he also suggests—its survivors dispersed and spread advanced technology to hunter-gatherer societies. (Among critics’ objections to the series are the white supremacist undertones inherent in this myth.)

Cline, however, is interested in the on-the-ground complexity of (real) societal collapse and the many factors that contribute to the end of a (real) major civilization. An apocalypse is almost always more complicated than a single flood, battle or explosion, Cline says. In fact, the end of an old world almost always casts the seeds of a new one.

“There’s almost always something that survives and that transforms,” Cline said, paraphrasing historian Shmuel Eisenstadt. While Cline doesn’t fully subscribe to Eisenstadt’s claim that a “complete end” of a political system has never taken place, he agrees that from the point of view of an individual living through one, Armageddon isn’t always clear-cut.

“There have been a series of Armageddons,” Cline said. “People survive.”

In “1177 B.C.’s” titular year, a powerful and interconnected set of Mediterranean states—the Hittites, Mycenaeans, Babylonians, Egyptians and others—began to fall apart. Multiple causes contributed to the collapse, including droughts, famines, earthquakes and social strife. But in the book’s 2021 edition, bolstered by recent evidence, Cline feels comfortable concluding that climate change was the “preeminent driving force” of the Bronze Age collapse, backgrounding and exacerbating other calamities. Climate-related crop failures, for instance, drove migration, which in turn sparked conflicts over resources.

Cline develops this theme more thoroughly in the upcoming sequel to “1177 B.C.,” now complete and slated for publication early next year. In the book’s first half, Cline follows the civilizations that are his characters through the 400 years after catastrophe.

“Turns out, not everyone collapsed,” Cline said.

What made some societies fragile and others resilient? Why could the Phoenicians, for instance, innovate and thrive, while the Mycenaeans apparently vanished from the world stage? No spoilers, but in the second half of the book, Cline finds some answers by analyzing each society through the framework of the IPCC’s Climate Change Report.

Americans could stand to ask ourselves what underpins a resilient society, Cline says, especially in the face of climate change. After all, every major civilization in history has eventually fallen apart, and survivors have had to deal with the aftermath. “It’s hubristic to imagine that we won't collapse as well.”

So will we struggle or adapt? Will we transform or vanish? Are we Myceneans or Phoenicians?

“It’s up to us,” Cline said. “But we’re going to have to leave it to historians 2,000 years from now to say if we are successful.” 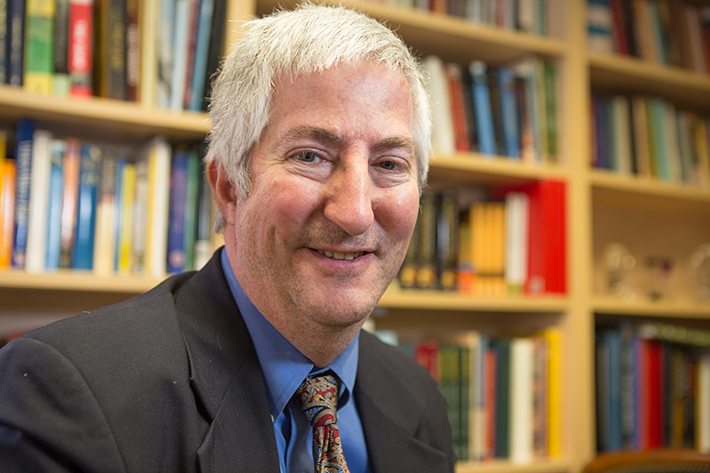 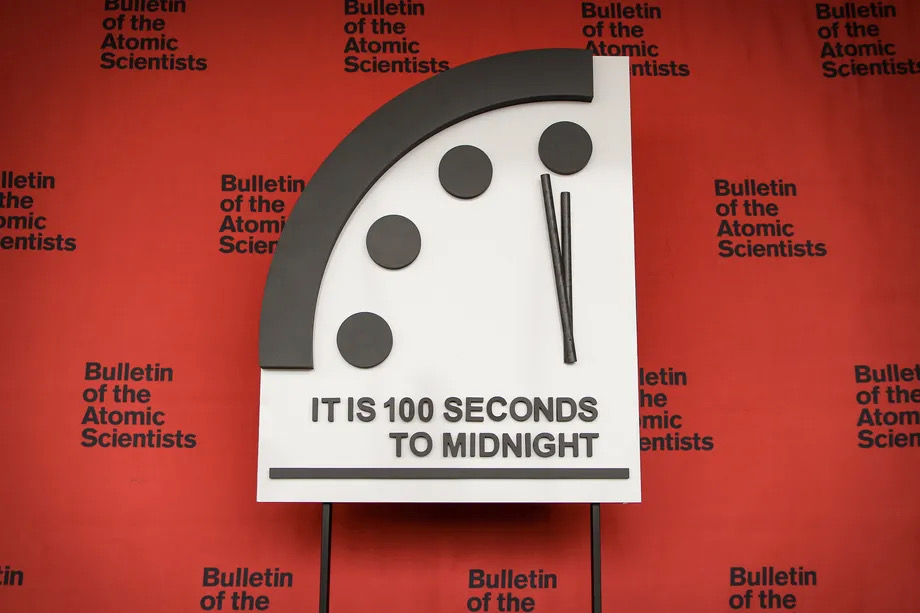