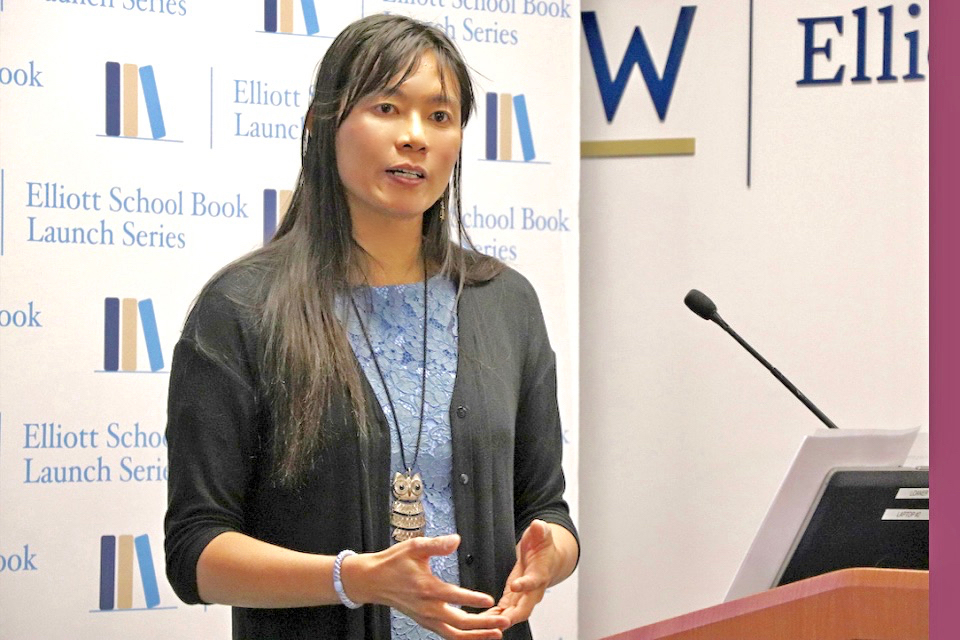 Race is not just skin color but is actually a collection of other elements, such as language, access to resources and life experiences, that come together to form what people think of as race, said Alexa Alice Joubin, a professor of English and women’s, gender and sexuality studies at the George Washington University.

“Race is a red herring—a signifier that accumulates meaning by a chain of deferral to other categories of difference such as gender and class,” said Dr. Joubin, who is also a professor of East Asian languages and literature and international affairs. “Race, like many identity markers, is social shorthand for talking about differences.”

“Racial difference is often imagined as an inversion of what are perceived to be gender norms,” she said.

She said racialized myths about Asian women provide a partial explanation of the “baffling phenomenon of white supremacists in the United States exclusively dating Asian women.” Despite the country’s codified attempts to discriminate against East Asian immigrants in the 20th century, she noted that contemporary “self-proclaimed white supremacists” such as Richard B. Spencer, Mike Cernovich, John Derbyshire and Kyle Chapman all have a partner of Asian descent.

“The exceptionalism that white nationalists have granted to Asian-Americans falls neatly along a gendered fault line,” Dr. Joubin said. “Racially inflected misogyny informs the alt-right’s imagination of Asian women as subservient and hypersexual individuals who are naturally inclined to serve men.”

The book, which she co-authored with post-colonial theorist Martin Orkin, addresses a variety of topics related to race such as the intersections of race and gender; race and social theory; identity, ethnicity and migration; the concept of whiteness; the legislative markings of difference; blackness in a global context; race in the history of science; and critical race theory.  It is part of the publisher’s “New Critical Idiom” series, which emphasizes clarity, lively debate and original and distinctive studies of important topics by leading scholars.

In the book Dr. Joubin and Dr. Orkin argued that the concept of race is entangled with empirical knowledge, misinformation and ideology that seek to justify and sustain particular beliefs and is often articulated in the form of stereotypes that condense perceived behavioral patterns with biological features. Race becomes notable when groups have come into contact with other groups.

“We cannot avoid categorizing things because that is how knowledge forms,” she said. “Humans come to know the world through various categories that organize their experience into knowable fragments. When confronted with the unknown, many societies tend to transfer observations of unfamiliar phenomena onto their mental map of things they already know. As a result, we tend to privilege our own cultural locations.”

The book offers global examples of how the term race gains meaning and is shaped in communities around the world that range from the differences in racial data collection practices in the United States as opposed to France to the behaviors of soccer fans in England.

“We study race historically not only to find roots of modern racism, but also to discover other views that may have been obscured by more dominant ideologies such as colonialism,” Dr. Joubin said. “Reading histories of race may be a passive act, but if it leads to recognition of one’s self in others, then our job is done.” 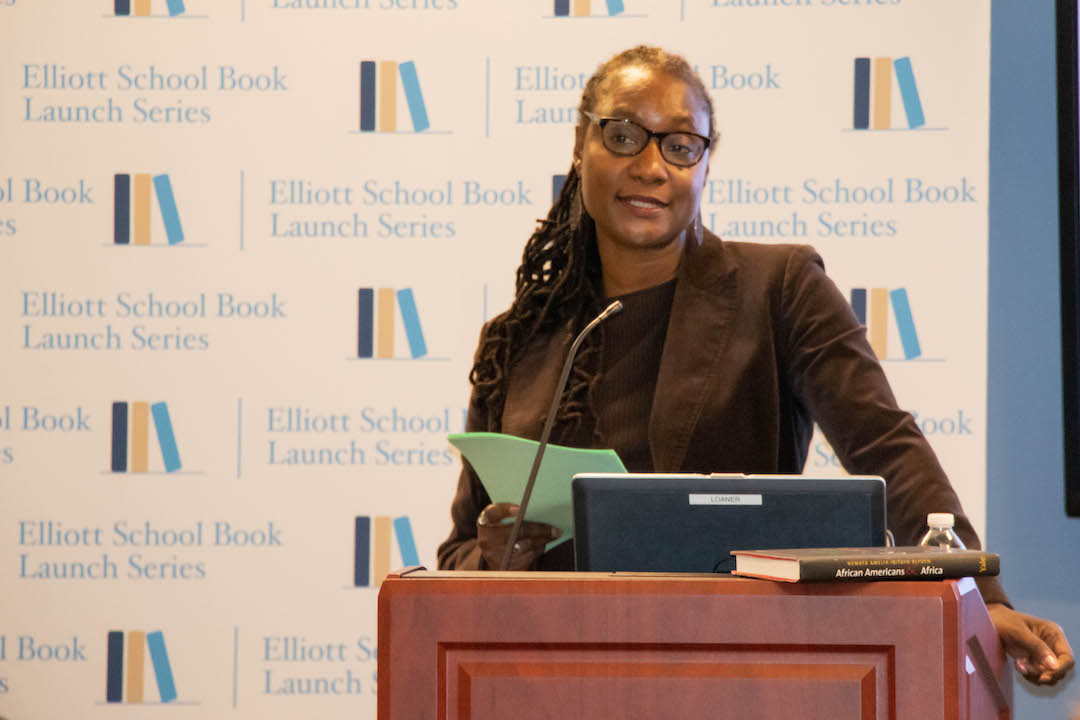 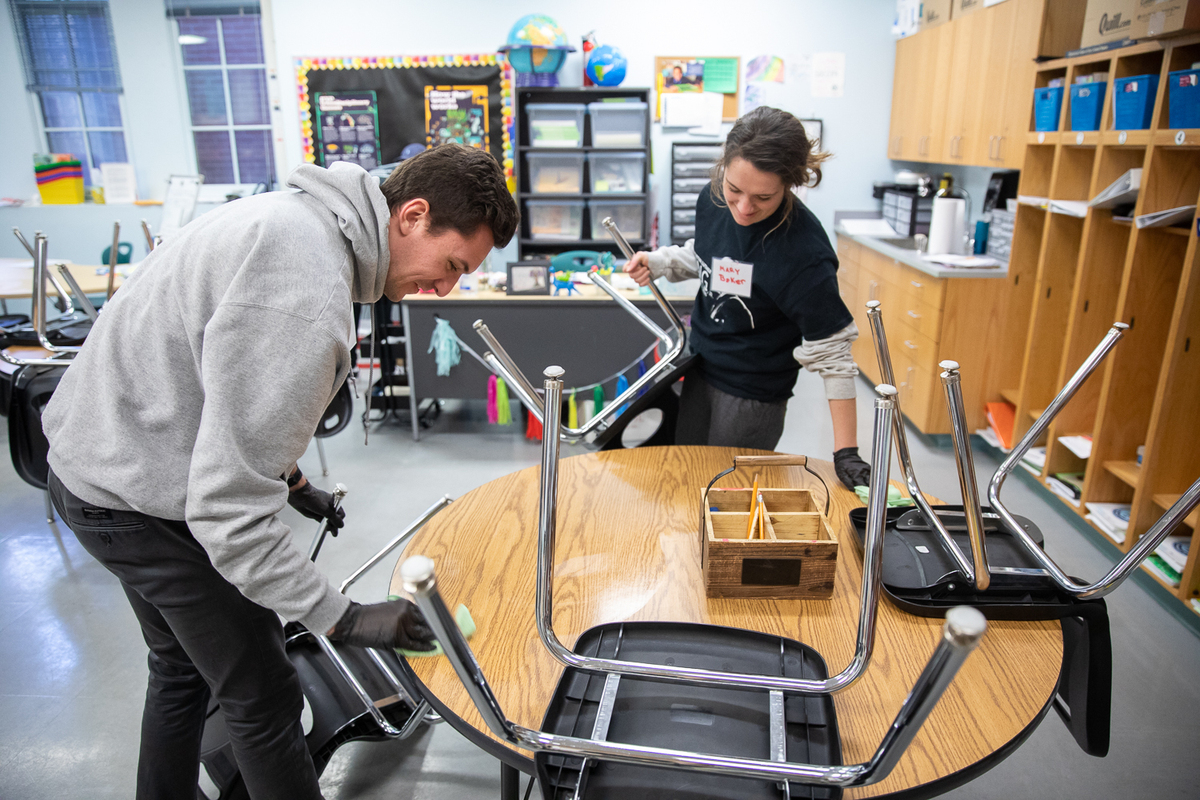