Proof of Life: How Data Impacts the Real World

As an applied statistician, Qing Pan informs public health policy and testifies in courts. She encourages students to make numbers add up to life-changing experiences.
August 10, 2022 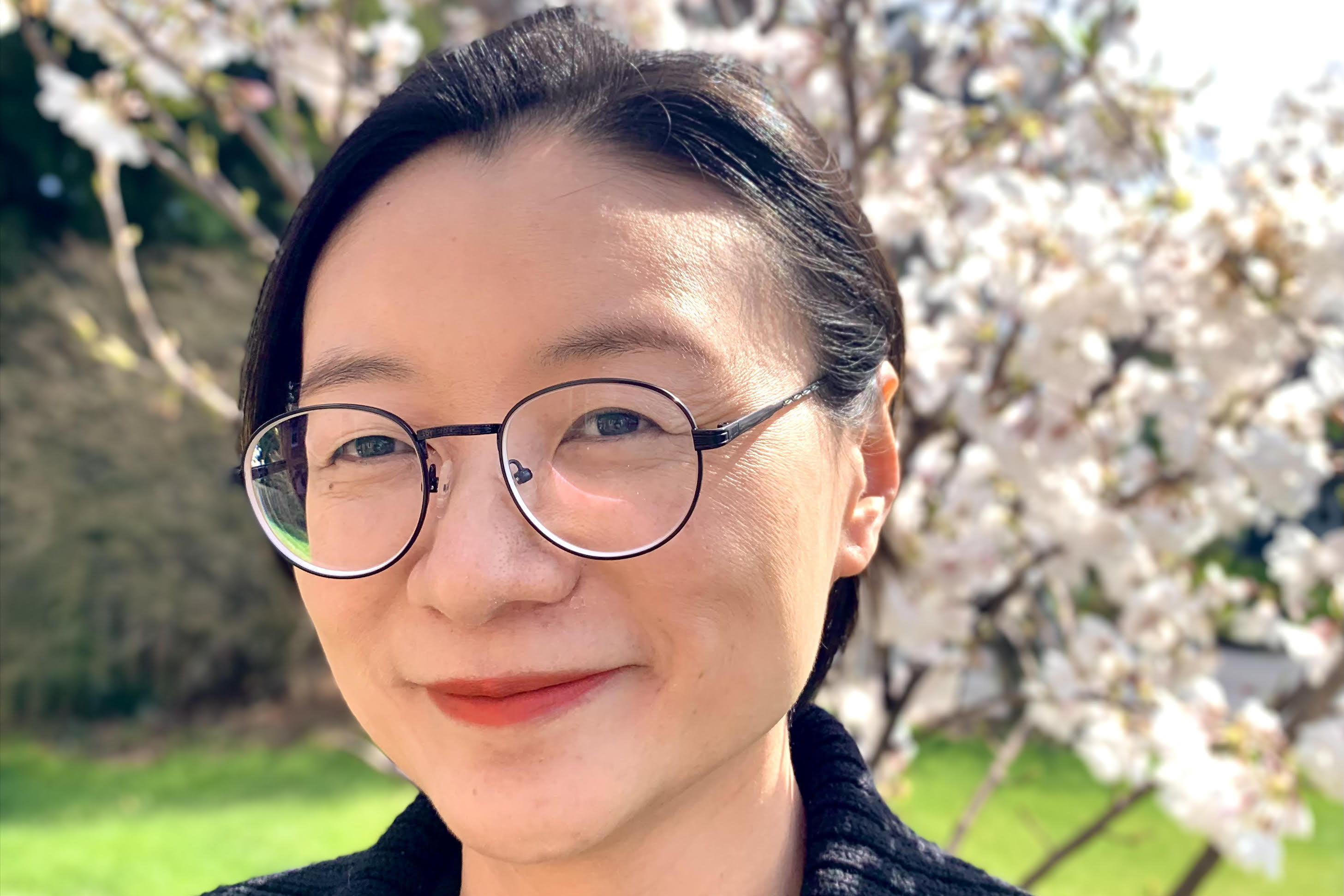 To the untrained eye, statistical equations can seem as indecipherable as hieroglyphics. But within mazes of proofs and algorithms, Professor of Statistics Qing Pan at the Columbian College of Arts and Sciences sees stories behind the data. To her, variables and coefficients can add up to a formula for predicting diabetes risks or a strategy to prevent biased juries from convicting innocent defendants.

Pan is an applied statistician. She uses data to solve “important real-life problems, things people really care about and directly impact their lives,” she said. As a co-investigator on the National Institutes of Health-funded Diabetes Prevention Program, she revealed statistical evidence of the importance of maintaining normal glucose levels. As a researcher with the National Cancer Institute (NCI), she helped improve risk predictions from screening data. She has served as an expert witness for the Department of Justice and the Department of Labor.

And she recently received the prestigious Gertrude M. Cox Award from the Washington Statistical Society and RTI International. Named for the pioneering former president of the American Statistical Association, the award honors mid-career professionals who have made major contributions in survey methodology, experimental design, biostatistics and statistical computing.

“Mid-career is an important time for a statistician,” Pan explained. “It’s the time that you look at how your work has helped others and you ask yourself, ‘What kind of statistician am I?’”

Over her more than two decade career, she has focused on applying her research directly to pressing social issues rather than theoretical proofs—a growing trend she has observed within the statistics community.

“We want clinicians to use our research. We want lawyers, judges and normal citizens to understand what we are doing,” she said. “We want students to think about using statistics to solve the world’s problems.”

Pan says the explosion of big data and the popularity of fields like data and computer science have expanded opportunities for statisticians. Her former students are working for the federal government, top consulting and financial firms and IT companies like Facebook. At the same time, she noted, the proliferation of information has made interpreting it even more challenging.

More than ever, she said, statisticians need to be mindful of pitfalls like missing information, recording errors and design noise—misleading “trash” data streams which ultimately prove irrelevant. “Data is everywhere. And it’s messy,” she said. “You need to be really good to figure out what is useful—and what is just noise.”

As a biostatistician, Pan helps clinicians interpret complex medical data beyond simply whether a treatment works. “There are still a million questions like when does something work, who does it work for, under what conditions does it work,” she explained. “The human body is very complicated. Statistics evaluate information and find out the truth with confidence.”

With the diabetes project, for example, she co-authored a Lancet paper that showed the key to battling the disease is controlling glucose tolerance. Collaborating with NCI researchers, she devised risk prediction methods using cancer screening data. One of their papers was adopted by pharmaceutical companies to estimate cervical cancer prevalence.

After moving to D.C., Pan broadened her research scope into the law. She served as a consultant for private firms and federal agencies and even testified in court. One of her papers was cited when determining the monetary award for plaintiffs who won a discrimination suit against the Milwaukee Police Department. Using statistical models, she pinpointed lost future earnings due to unfair hiring practices.

She also testified in a suit against the U.S. Immigration and Customs Enforcement in the U.S. District Court for the District of Columbia. She helped guide the judge through statistical models on when the agency decides to release illegal immigrant youths or hold them in detention facilities.

Indeed, Pan stresses that among a statistician’s most important skills is the ability to explain their data without lapsing into technical jargon. “If you want to make your message stand out, you have to sell the story,” she said. “As statisticians, we check all the technical, tedious aspects. We make sure the data is sound and robust. But a clinician or a jury needs to understand it and accept that it is true.”

It’s a lesson her students have taken to heart. After graduating this summer with a Ph.D. in statistics, Xiang Li will work as a data scientist with Capital One. In addition to detecting fraud and money laundering, her responsibilities will include using statistics to help customers avoid credit card debt. “As a research assistant with Professor Pan, I learned that statisticians should be good at translating technical terms and theories in plain language—especially in collaborative work with people of different backgrounds,” she said. “It shows respect to your collaborators and helps facilitate projects.”

Meanwhile, many of Pan’s former students are following her example and using their statistics training to make a real-world impact. As a NCI investigator, Li Cheung, Ph.D. ’17, applies statistical approaches to understanding cancer risks. He has developed cervical cancer screening models that inform the current U.S. cancer management guidelines.

“Statistics is not a theoretical field,” Pan said. “It is a field that changes lives.”