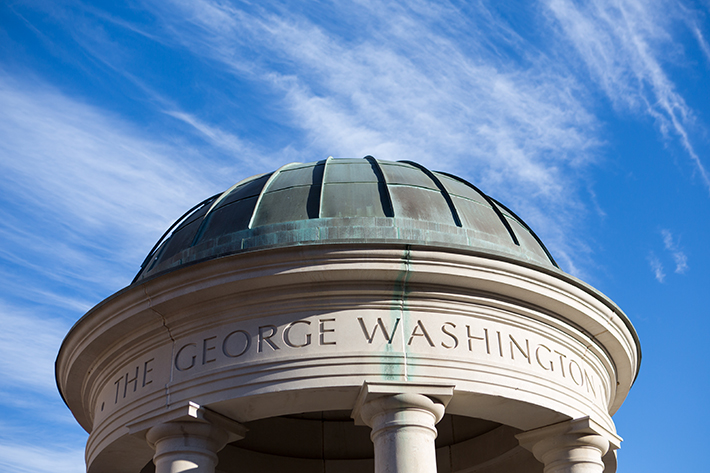 George Washington President Steven Knapp and more than 170 presidents and chancellors from colleges and universities, including those in 35 U.S. states, have joined together to urge President-elect Donald Trump and the incoming Congress to accelerate progress toward a clean energy future.

In the open letter, organized by a diverse group of higher education institutions and the Boston-based nonprofit Second Nature, Dr. Knapp and the other higher education leaders call on elected officials to support participation in the Paris Agreement, climate research and investment in the low carbon economy.

“Our commitment to reducing our carbon footprint extends across the university and is expressed in countless efforts by our faculty, students and staff,” Dr. Knapp said. “We urge our national leaders to join with higher education in developing innovative ways of addressing one of the great challenges of our era.”

In the letter, the group says that the upcoming transition in federal leadership “presents a unique opportunity to address head-on the challenges of climate change by accelerating the new energy economy and creating strong, resilient communities. We are committed to developing and deploying innovative climate solutions that provide a prosperous future for all Americans.”

A pioneer in renewable energy, GW purchases half of its electricity from the Capital Partners Solar Project, an innovative renewable energy project that provides solar power to GW, American University and the George Washington University Hospital. The project is a partnership with Duke Energy Renewables and is comprised of 52 megawatts (MW) of solar photovoltaic (PV) power and is located in GW’s regional grid.

“GW broke new ground for large-scale renewable energy markets with the launch of the Capital Partners Solar Project,” said Meghan Chapple, director of GW’s Office of Sustainability. “Other universities are now making similar large-scale purchases. This shows that one institution can make an impact on climate change and clean energy.”

Aside from GW, the group of institutions that signed the letter includes New York University, Wheaton College, Central Community College and University of California, Berkeley. The letter expresses their alignment with the business and investment communities in supporting the science-based targets outlined in the Paris Climate Agreement. Many of the institutions have been taking climate action on their own campuses for years, voluntarily setting carbon neutrality goals and publicly reporting progress through the Climate Leadership Commitments.

A full list of the schools supporting the open letter can be found here: secondnature.org/higher-education-climate-action-letter 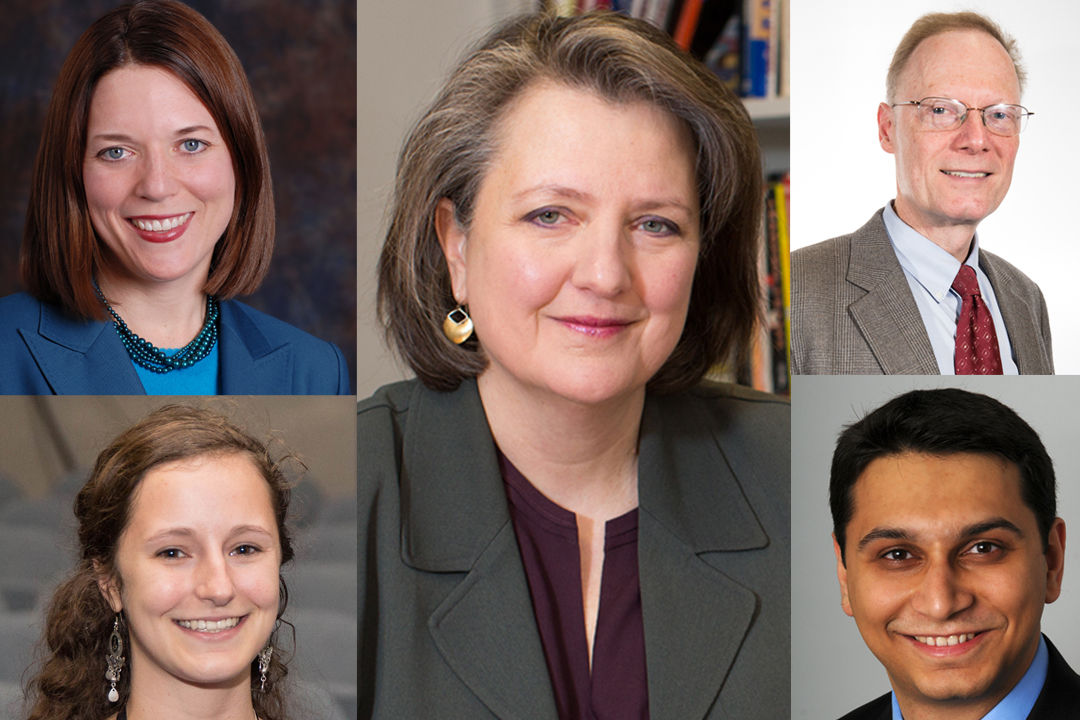