PrEP Prescription Does Not Lead to Risky Sexual Behavior

Prescribing doctors believe the HIV prevention method is unduly stigmatized in the medical field and beyond, according to a GW study.
May 1, 2017 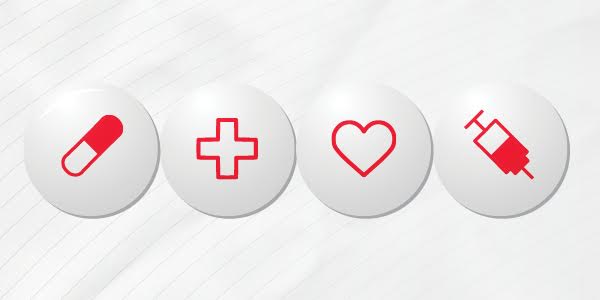 A new study that examined medical provider attitudes toward prescribing PrEP to prevent HIV found those who already prescribe it do not see a widespread increase in risky sexual behavior among their patients as a result.

The George Washington University-led study also found providers do not consider risky behavior to be a reason to discontinue or limit PrEP, which stands for pre-exposure prophylaxis. The researchers believe adopting PrEP is essential in curbing the number of new HIV diagnosis.

PrEP was approved in the United States in 2012 and is widely considered a breakthrough in HIV prevention. PrEP has been endorsed by the World Health Organization as a means to help limit the HIV/AIDS epidemic.

Physicians have previously cited concerns, however, that a prescription for PrEP might encourage patients to engage in more risky sexual behavior, such as decreasing use of condoms or increasing the number of sexual partners.

Sarah Calabrese, lead author of the paper and assistant professor in the Department of Psychology, said traditional prevention methods like condoms have not adequately addressed the HIV/AIDS epidemic.

“PrEP is a highly effective prevention option and people deserve access to it,” she said. “Our study found that providers who have already started prescribing PrEP can play a key role in improving access—not only by offering PrEP to their own patients but also by influencing their peers to overcome ideological hurdles around prescribing PrEP.”

Forty thousand people in the United States are diagnosed with HIV every year, Dr. Calabrese said. More than 1.2 million Americans are believed to be at significant risk for contracting HIV and are eligible for PrEP, however, less than 100,000 of them have been prescribed the drug Truvada for PrEP, according to research presented at the 2016 International AIDS Conference.

The interviews found that providers believed their role was to support patients in making informed sexual health decisions, and providers perceived the protective benefit of PrEP outweighed any increase in a patient’s risky behavior.

Providers also believed PrEP was unduly stigmatized by others within and beyond the health care community. The same negative judgments of patients and concerns about risky behavior aren’t seen with other forms of prevention like statins used to lower cholesterol.

A paper on the study, “Support your client at the space that they’re in: Pre-exposure prophylaxis (PrEP) prescribers’ perspectives on PrEP-related risk compensation,” was published in the journal AIDS Patient Care and STDs in April.

The paper argues that there is an urgent need to prepare providers to respond appropriately as public awareness about PrEP increases and more at-risk individuals actively seek out PrEP from their health care providers.

“This includes not only enhancing providers’ comfort and competence prescribing PrEP or referring patients elsewhere for PrEP care but also educating providers about reacting to patient inquiries in a sensitive and professional way,” the paper said.

This study targeted “early adopting” providers who already had experience prescribing PrEP and have overcome concerns within their own clinical practice, Dr. Calabrese said. 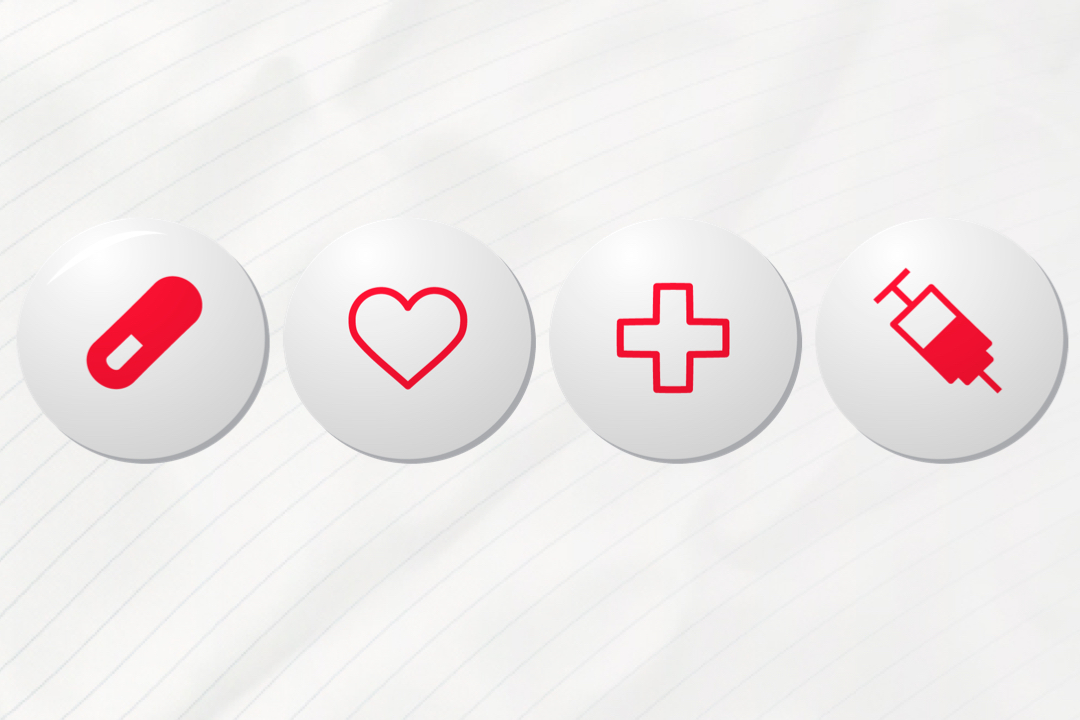