PEORIA Project Report: We Could Have Seen It Coming

GSPM study details how Twitter followers, engagement foreshadowed the rise of Trump and Sanders.
May 26, 2016 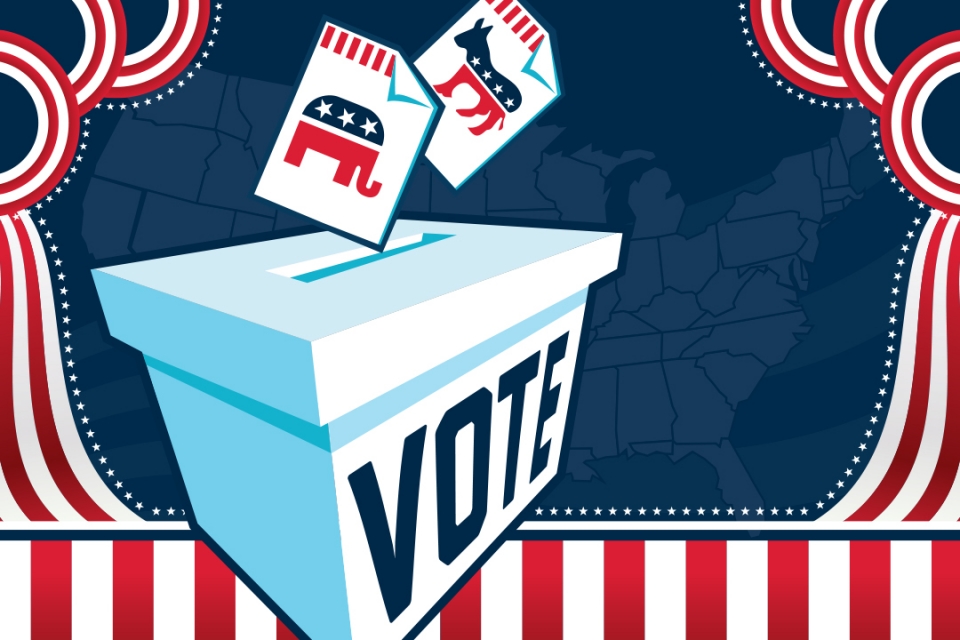 Closer scrutiny of data from the social network Twitter would have helped to diagnose and predict the rise of the two outsider candidates in the 2016 presidential election, according to a new Public Echoes Of Rhetoric In America (PEORIA) Project report released Tuesday.

The professors—Michael Cohen, Michael Cornfield and Lara Brown—found that Twitter provides intelligence on the amount of attention candidates are getting from an important segment of the public. Both Mr. Trump and Sen. Sanders were heavy Twitter users and the platform allowed both to mitigate shortcomings each candidate had in “traditional” campaign measures.

Sanders ‘the star’ of the season

Mr. Trump was able to leverage his already huge Twitter following more effectively than anyone else running for president of the United States, Dr. Cohen said. But from a campaign perspective, Sen. Sanders has been the star of the nomination season, he said.

“Sanders had the least number of followers when he announced his campaign and grew to become a significant long-term problem for [former Secretary of State Hillary] Clinton in terms of engagement on the platform, reflected in enthusiasm at the ballot box,” Dr. Cohen said. “If we were watching followers and engagement, we could have seen both Trump and Sanders coming.”

PEORIA research found that Twitter was an early asset for Mr. Trump, who began his run for the White House with 2,977,242 followers. Texas Senator Ted Cruz, his closest final rival, had a 10:1 deficit in Twitter followers on March 23, the day he announced his run.

These followers have a real value to campaigns. They can identify the candidate by name, a basic campaign metric, and are potential supporters. They have in essence opted-in to receiving campaign messages, which they can amplify or echo to their social networks. An advantage in followers translates to stronger name identification, attention hogging potential and possible support.

“A century ago still photographers told people sitting for their portraits to ‘watch the birdie.’ Our report shows why in a different technological context that's good advice for people running for office,” said Dr. Cornfield, GSPM associate professor and Global Center for Political Engagement research director. “The growth in Sanders’ account is what’s striking here and far exceeds all other candidates in both parties. This will become an important metric to put into the equation of evaluating a campaign going forward.”

Although just 23 percent of the 85 percent of U.S. adults online use Twitter, its influence extends beyond the platform. Tweets are visible in other media, from television to online news. Though Ms. Clinton had an advantage over Sen. Sanders in total follower count, Sen. Sanders’ followers were much more engaged, which may partly explain how he closed the polling gap.

”While it’s a standard disclaimer in many Twitter accounts that retweets are not endorsements, it appears as though they are de facto ones,” said Dr. Brown, GSPM associate professor and director of the school’s political management program. “Retweets echo a campaign’s message exactly as it was intended, amplifying its impact. Sanders’ ability to get his exact messages retweeted shows the power an echo can have across platforms and for campaigns.”