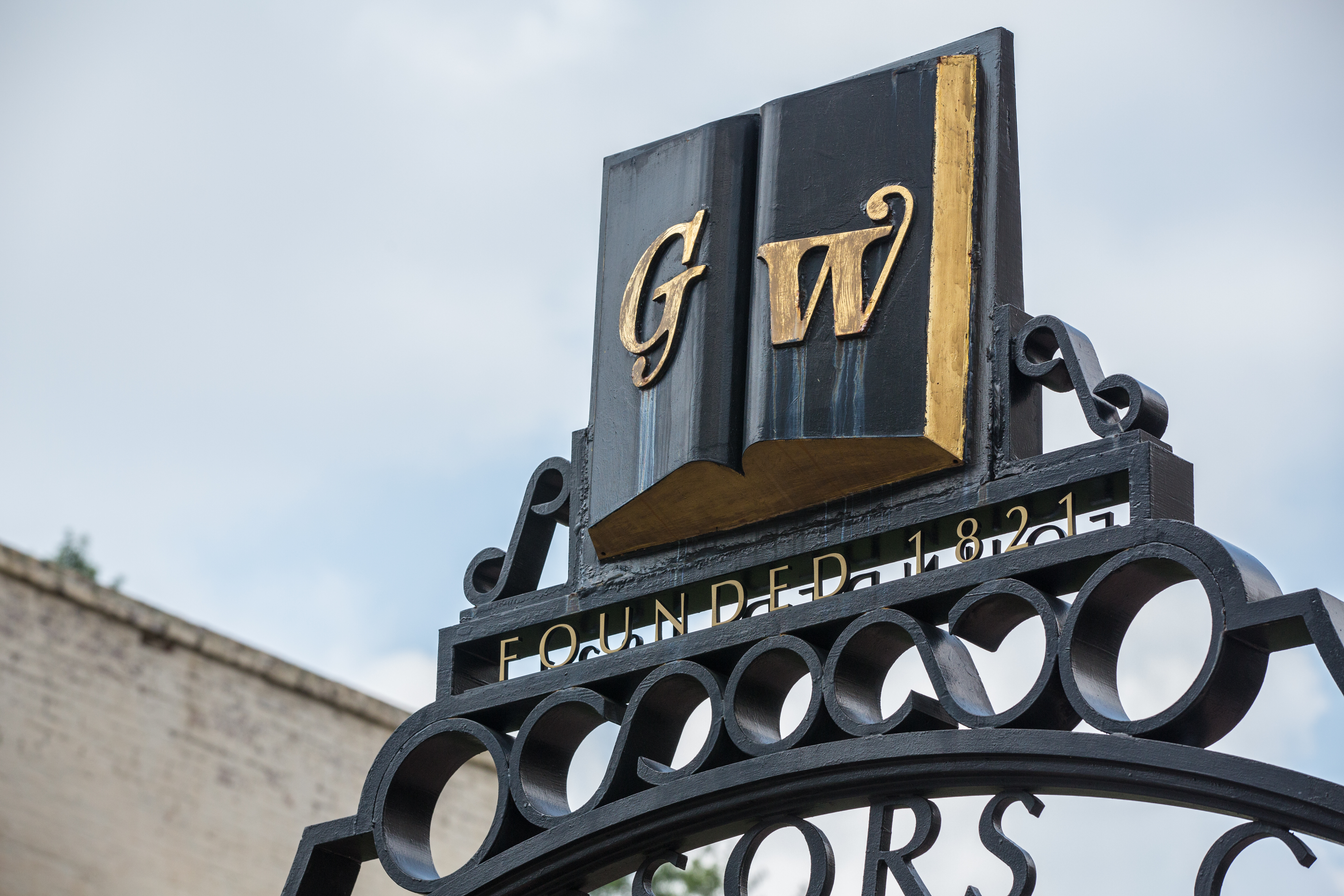 A first of its kind study suggests that parents can be taught to communicate with their gay or bisexual sons about safe sex. Even better–this study found that parents in the intervention group talked to their sons more about condoms and HIV and engaged in other parenting behaviors aimed at keeping their sons healthy.

The study is the first to focus on the parents of gay or bisexual sons and the first to show evidence of positive effects in a randomized controlled trial. The results of the new study are critical because gay and bisexual youth make up nearly 80% of all HIV infections among teens. Until now, however, there were very few public health interventions aimed at reducing the HIV risk among this group.

“By focusing on the parents, this study shows we might be able to reduce HIV risk among gay and bisexual male youth,” said David Huebner, professor of prevention and community health at the Milken Institute School of Public Health at the George Washington University. “Parents represent an untapped yet promising resource in preventing HIV infection and improving sexual health among this underserved population.”

The pilot study, “Effects of a Parent-Focused HIV Prevention Intervention for Young Men Who have Sex with Men,” was published recently in AIDS and Behavior. The research was funded by the National Institute of Mental Health.

Huebner and his colleagues recruited 61 parents with sons aged 14-22 who had come out as gay or bisexual at least a month earlier. Half were assigned to the control group; these parents watched a 35-minute documentary film designed to encourage parents to better understand and accept lesbian, gay or bisexual children.

The other half of the parents were enrolled in an online program, Parents and Adolescents Talking about Healthy Sexuality (PATHS). The online program included videos and instruction for parents about how to improve their communication with a gay or bisexual son about staying healthy, and how to engage in other parenting behaviors that can help promote sexual health.

Parents in this intervention arm of the study had a to do list and could opt to take a variety of actions aimed at improving their interactions with their sons about sexual health. Studies show that when parents who have more frequent, higher quality conversations about condoms and HIV with their sons, gay or bisexual youth are less likely to engage in sexual behaviors that can put them at risk for HIV, Huebner said.

Parents were also taught about the importance of HIV testing and were guided in how to help their sons obtain an HIV test.

Both at the beginning and the end of the three-month study, parents and sons were separately surveyed about how much parents engaged in the conversations and behaviors that the toolkit recommended. Both parents and sons independently reported that parents in the intervention arm talked more to their sons about sexual health and helped them learn to use condoms correctly. They also helped their sons get an HIV test.

“To our knowledge, this is the first intervention shown to increase parent behaviors supportive of sexual health for gay or bisexual youth,” Huebner said. “The next step is to demonstrate that these changes in parent behaviors translate into better sexual health outcomes for the sons. We think it has great potential to help reduce the high rates of HIV among this vulnerable population.”

Huebner and his team recently received additional funding from the National Institute of Mental Health to conduct a larger trial of the intervention. For this study, they will be enrolling 350 parent-adolescent dyads and following them for a year to see whether the intervention truly reduces HIV risk for gay and bisexual young men. Interested families can learn more about the study and sign up to receive updates at www.parentwithlove.org. 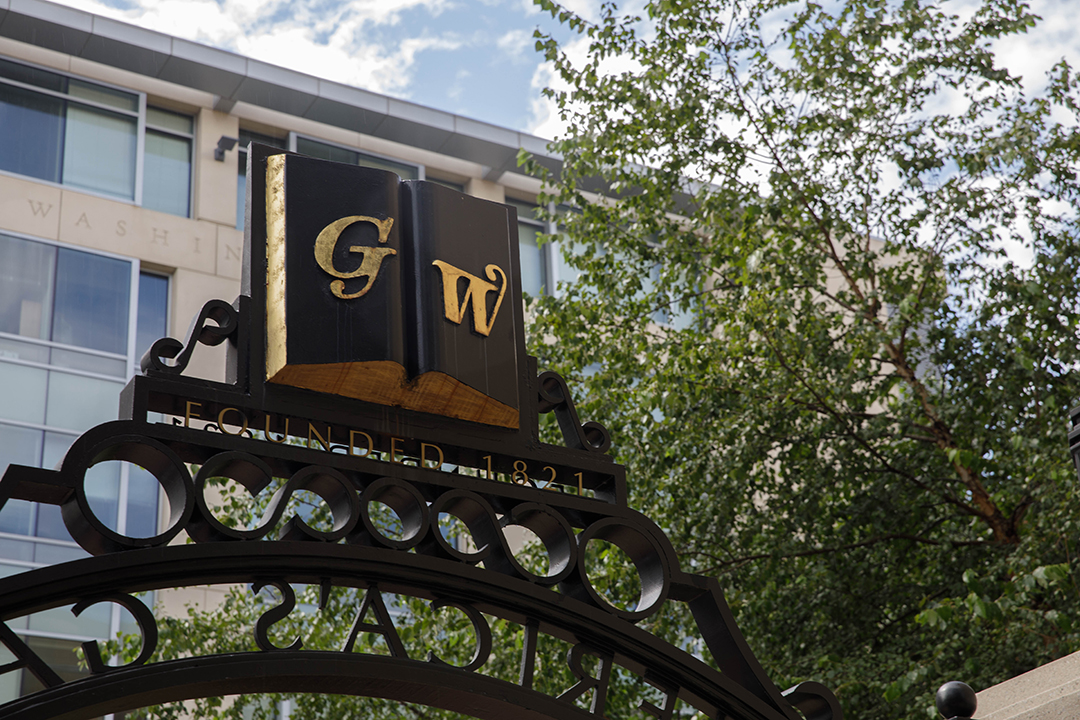