Origin of Human Genus May Have Occurred by Chance

A GW researcher’s paper challenges the claim that the genus Homo originated in response to environmental changes.
August 3, 2017 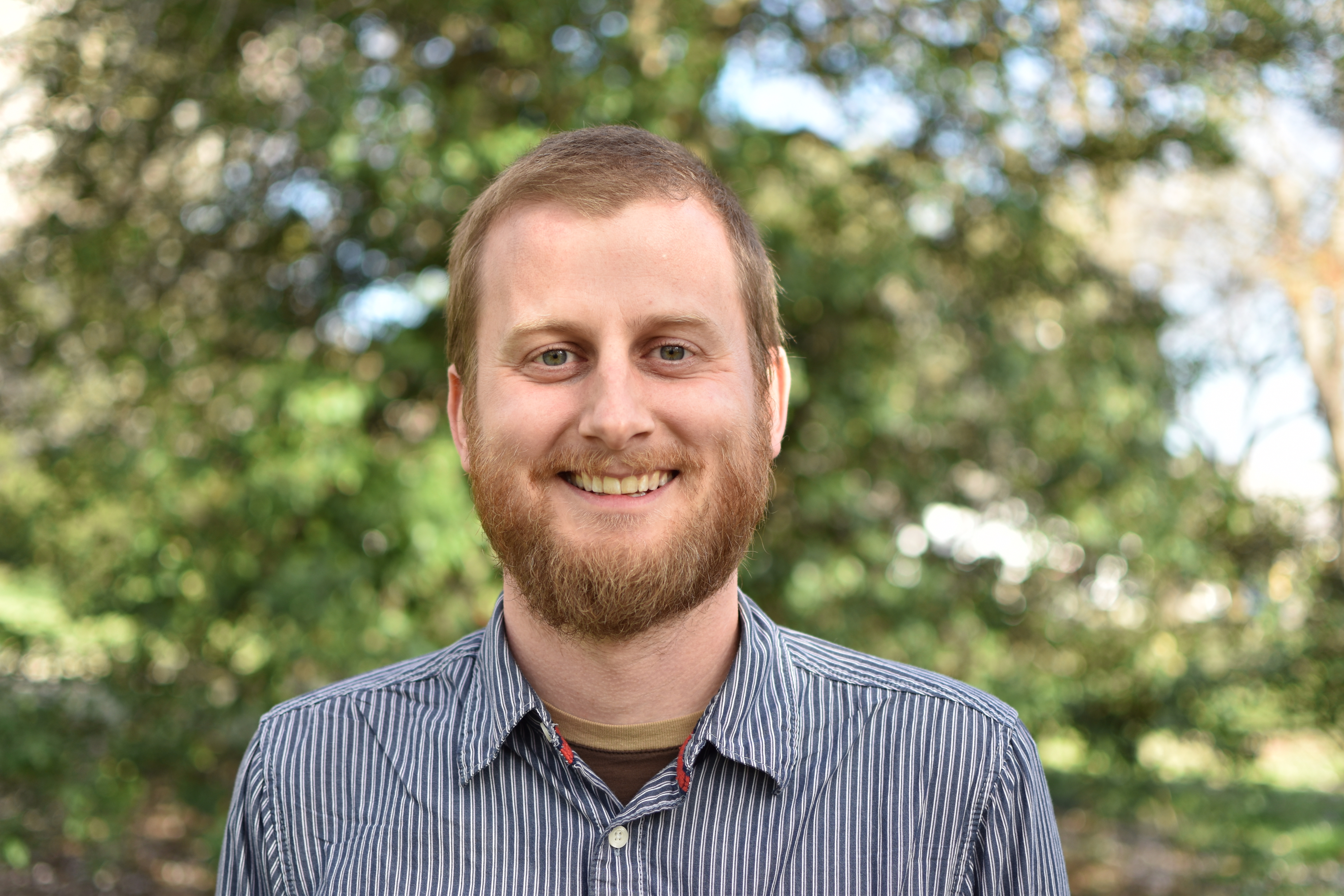 W. Andrew Barr, a researcher with the GW Center for the Advanced Study of Human Paleobiology, published a report that challenges long-held beliefs on human origins. (Photo provided by W. Andrew Barr)

An often cited claim that humans, who are smarter and more technologically advanced than their ancestors, originated in response to climate change is challenged in a new report by a Center for the Advanced Study of Human Paleobiology researcher at George Washington University.

Many scientists have argued that an influx, described as a “pulse,” of new animal species appear in the African fossil record between 2.8 and 2.5 million years ago, including our own genus Homo. Experts believe it takes a broad-scale event like global climate change to spark the origination of so many diverse new species. However, W. Andrew Barr, a visiting assistant professor of anthropology, published a report that says it’s possible the pulse of new species could have occurred by chance and might not be directly related to climate change.

It is generally accepted that when major environmental changes occur, some species will go extinct and others will originate, which can create a cluster or pulse of new species in the fossil record. However, there is not a set definition of what is considered a pulse, so experts have disagreed about which clusters constitute meaningful events and which can be explained as random fluctuations.

Dr. Barr used computer simulation to model what the fossil record might look like over time in the absence of any climate change and found clusters of species originations that were of similar magnitude to the clusters observed in the fossil record. This means random patterns are likely under-credited for their role in speciation fluctuation, he said.

“The idea that our genus originated more than 2.5 million years ago as part of a turnover pulse in direct response to climate change has a deep history in paleonthropology,” Dr. Barr said. “My study shows that the magnitude of that pulse could be caused by random fluctuations in speciation rates. One implication is that we may need to broaden our search for why our genus arose at that time and place.”

He compared the pattern to flipping a coin. If you flip a coin 100 times, you would expect to record 50 heads and 50 tails. However, if you are only looking at 10 coin flips, you could see a greater imbalance, instead recording seven heads and only three tails. This would even out over time, but in the short-run, you could see clusters of these independent coin flips, he said.

Similarly, fluctuations in turnover in Dr. Barr’s model are pronounced, but are caused purely by random processes.

“The idea the the origin of Homo is part of a climate-caused turnover pulse doesn’t really bear out when you carefully look at the evidence and compare it against other possible explanations,” Dr. Barr said.

This research challenges scientists to be careful about the stories they tell about the history of human adaption, Dr. Barr said. Traits that make humans different from our ancestors, like larger brains and greater technological sophistication, could have arisen for a variety of reasons, he said.

“We can sit in the present and tell stories of the past that make sense of our modern day adaptations,” he said. “But these could have evolved for reasons we don’t know.”

The report, “Signal or noise? A null model method for evaluating the significance of turnover pulses,” was published July 31. 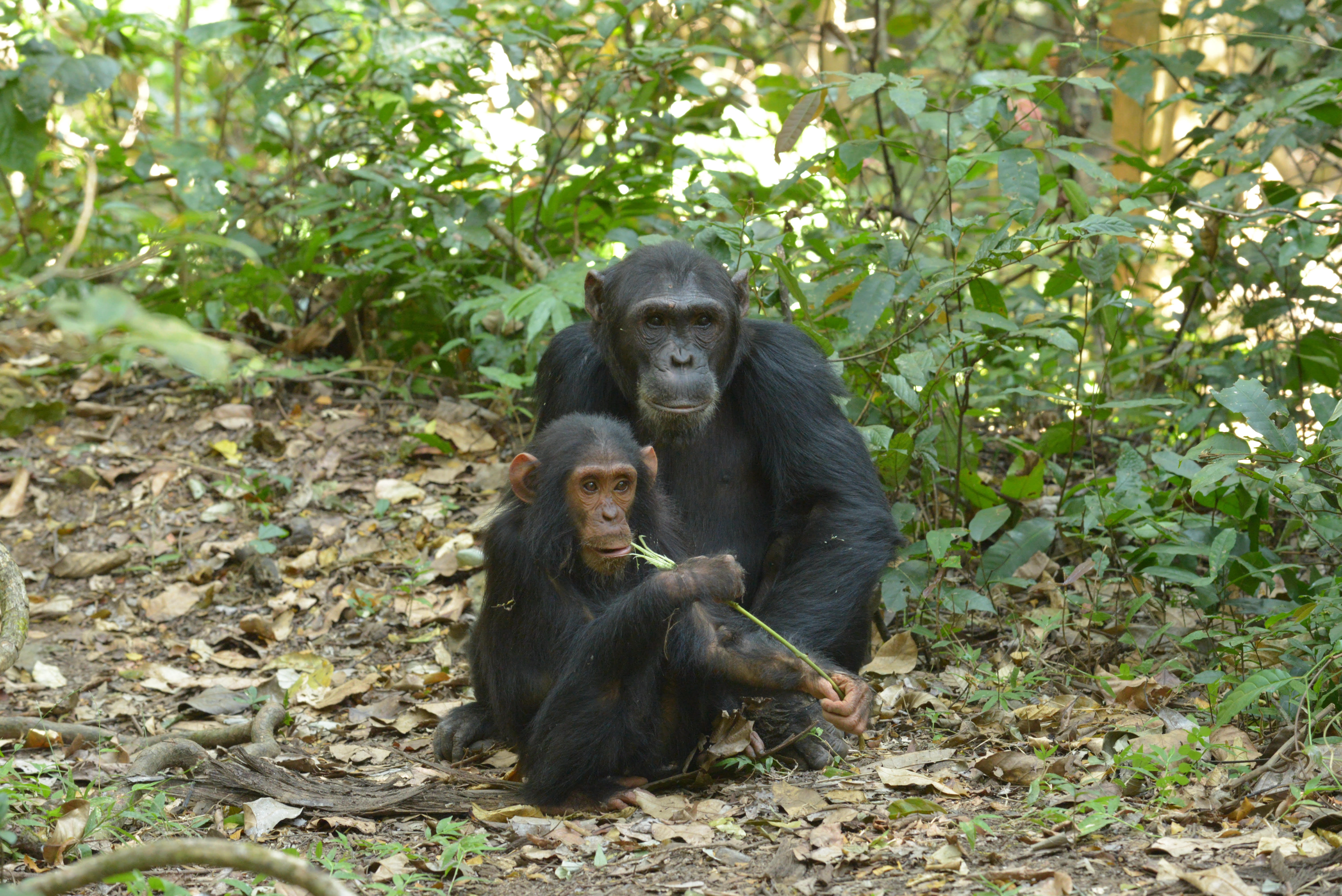 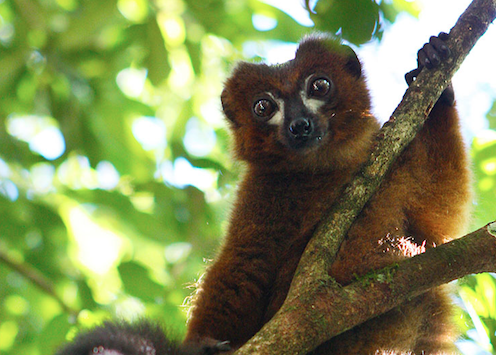