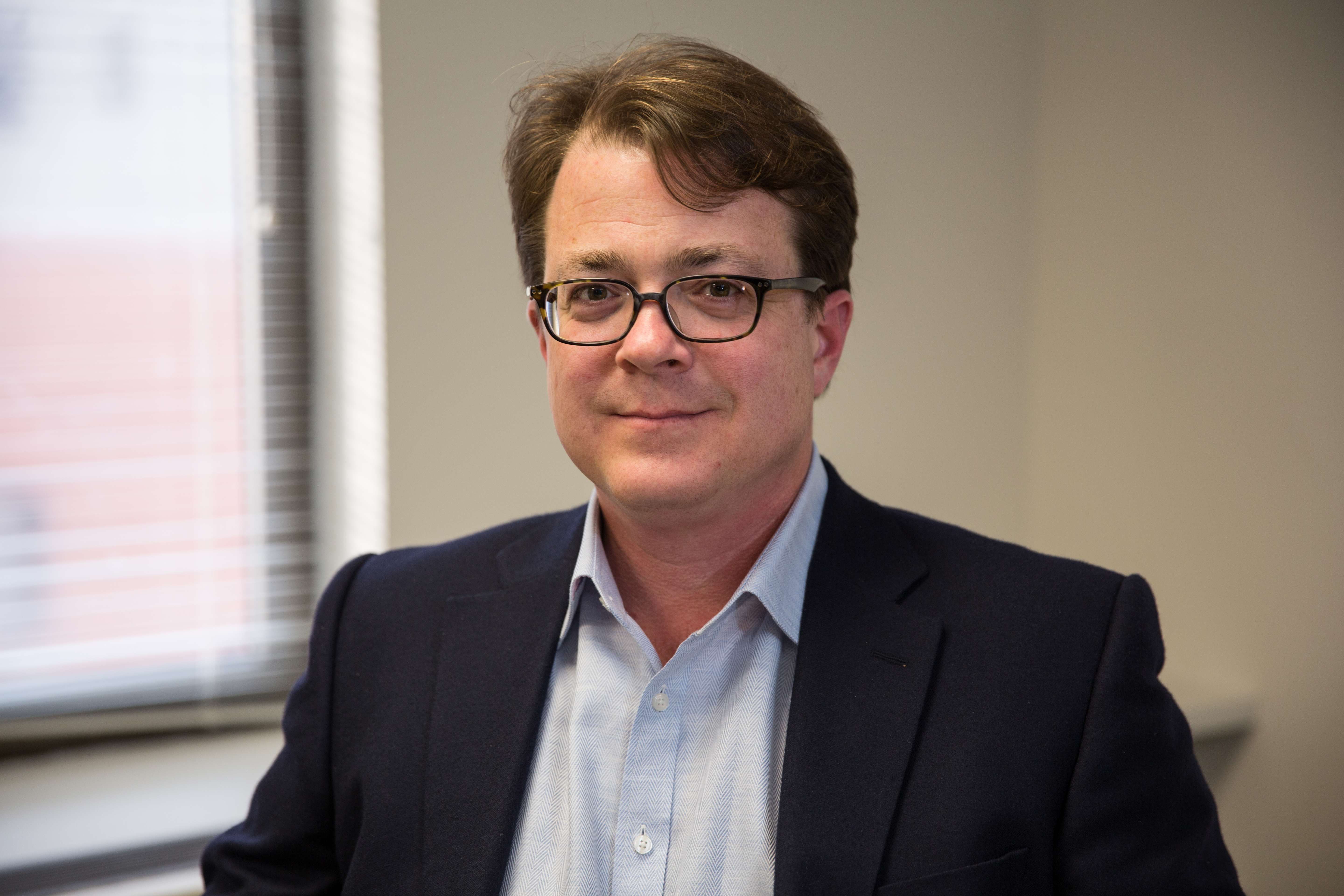 A George Washington University research project aimed at understanding the different risks of Autism Spectrum Disorder (ASD) in girls and boys received five years of renewal funding this week from the National Institutes of Health (NIH).

Girls are diagnosed with ASD much less frequently than boys are. Kevin Pelphrey, director of the GW Autism and Neurodevelopmental Disorders Institute (ANDI), and a network of colleagues are working to understand why the risks are different among peers.

The NIH renewal funding for ANDI’s work came alongside eight other research grants awarded to various institutions totaling nearly $100 million over the next five years. These grants are all related to the Autism Center of Excellence (ACE), a national program that supports large research projects aimed at understanding and developing interventions for ASD.

As part of the ACE network Dr. Pelphrey and his colleagues follow children through adolescence and into adulthood to understand differences in ASD risk between boys and girls and in how they each respond to interventions. Although boys may be more at risk, the symptoms of autism materialize differently and sometimes less severely in girls, Dr. Pelphrey said. Because of these differences, many girls go undiagnosed and miss helpful treatments.

Network researchers used the previous award to recruit a large sample of girls and boys with ASD and their unaffected siblings, chronicling their genetic makeup, brain systems and behavioral characteristics, Dr. Pelphrey said. They will now follow these individuals through adolescence and into adulthood, generating “brain signatures” of autism risk and resilience specific to boys and girls.

The team will also extend their work through collaboration with Children's National Health System and self-advocates with ASD to understand how well their findings reflect real-life experiences. Together, they aim to uncover information that will help men and women living with ASD better manage the transition to adulthood.

The ACE program was created in 2007 from the consolidation of previous programs. Grants have been awarded every five years, and 2017 marks the third cycle of ACE grants. Dr. Pelphrey first received part of the grant funding in 2012 before coming to GW.

Since then, Dr. Pelphrey—along with collaborators at Harvard University, Seattle Children’s Hospital, the University of California-Los Angeles, the University of Southern California and Yale University—has been building what the team of researchers is calling an unparalleled study sample: 250 girls with autism and 250 boys, 100 each of sisters and brothers of people with autism, and 100 each of typically developing girls and boys, all within the range of 6 to 17 years old.

Some of this work is done at Dr. Pelphrey’s lab in Monroe Hall, where he and other members of the ANDI team meet with children and families. GW is also expanding facilities for autism research on the Virginia Science and Technology Campus. 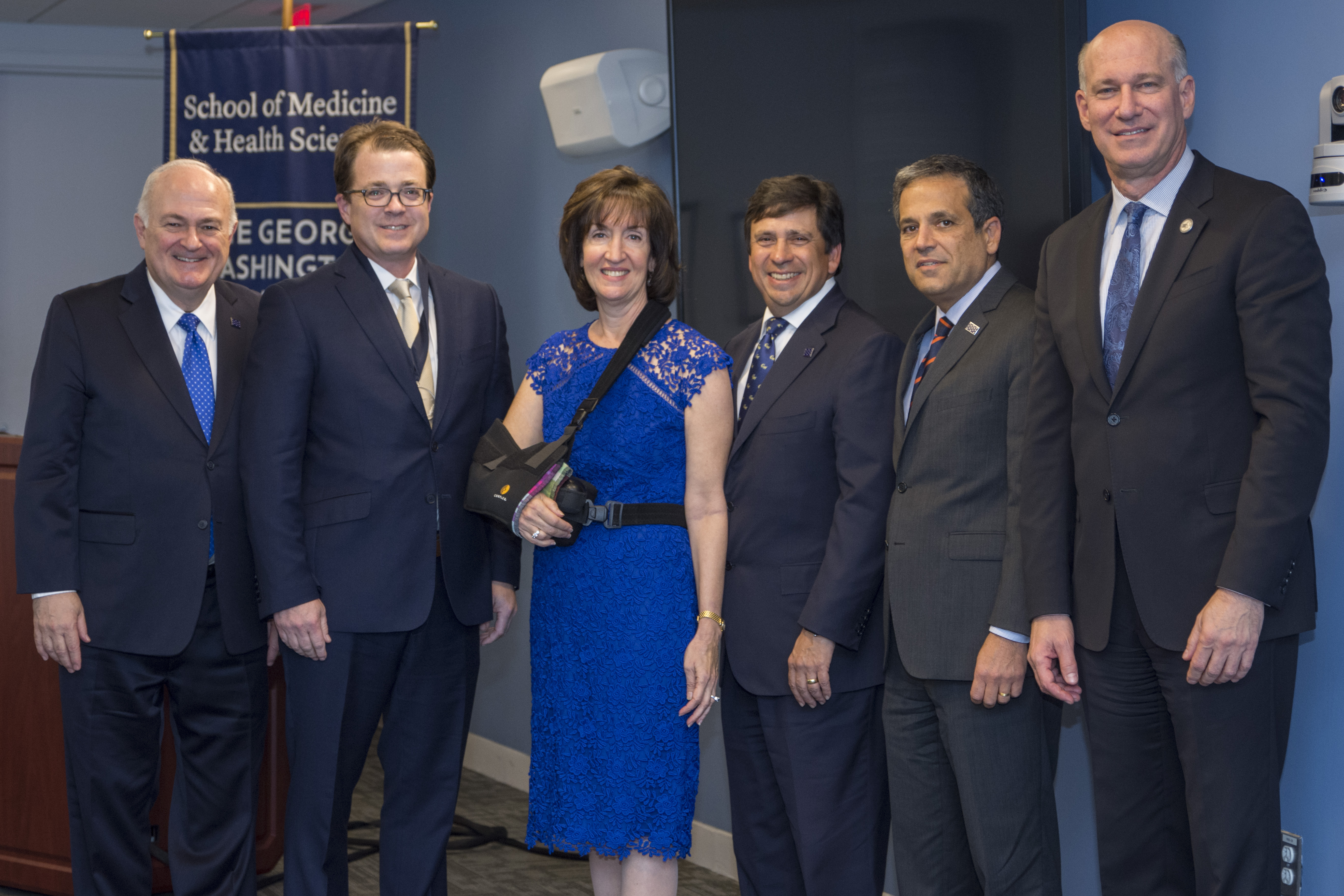 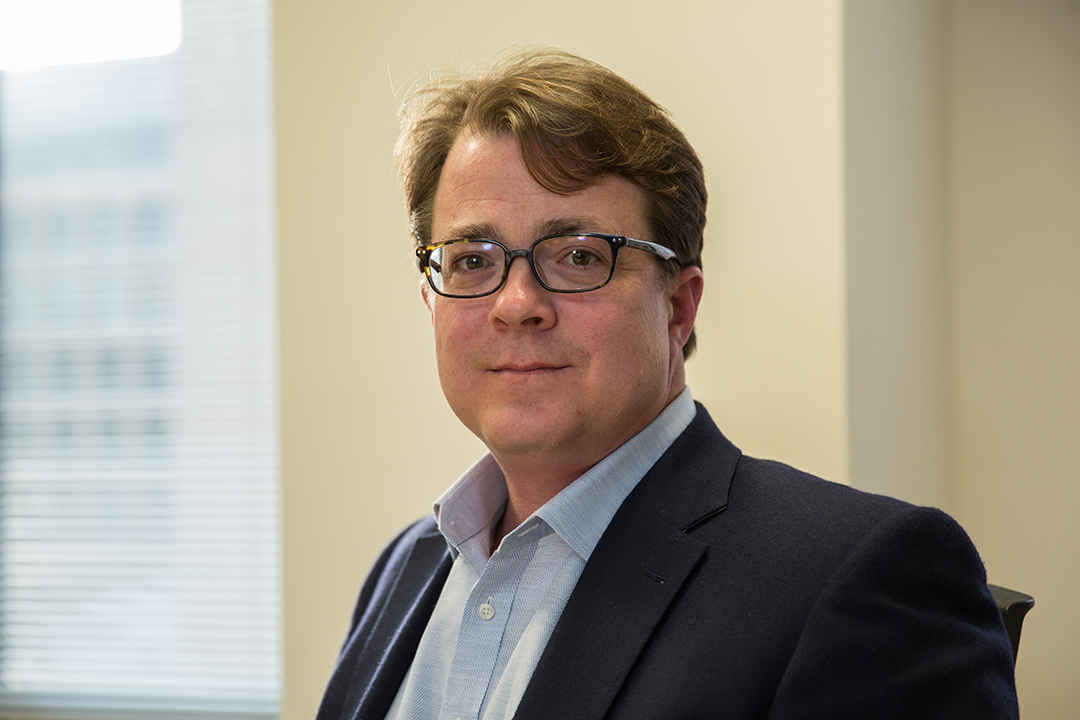