GW researchers found that Limusaurus inextricabilis lost their sharp baby teeth as they grew older, a discovery that could shed light on bird evolution.
December 20, 2016 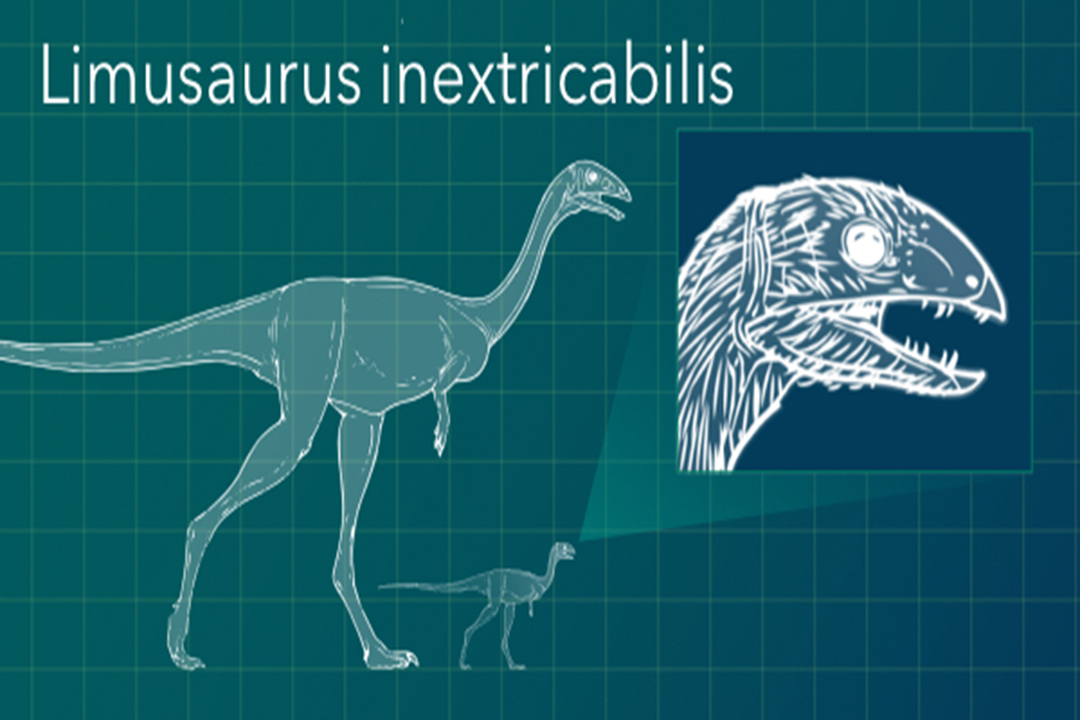 Researchers discovered a new species of toothless adult dinosaurs that could explain why birds have beaks but no teeth. This transition is a radical change in anatomy during a lifespan and could offer insight on how birds evolved from dinosaurs, according to a paper published in Current Biology Thursday.

The dinosaur, Limusaurus inextricabilis, lost its sharp teeth in adolescence and did not grow another set as adults. James Clark, Ronald Weintraub Professor of Biology at the George Washington University’s Columbian College of Arts and Sciences, was a co-author on the paper.

The research team studied 19 Limusaurus skeletons discovered in ancient “death traps” where they became stuck in mud and died in the Xinjiang province of China. The dinosaurs ranged in age from babies to adult, showing the pattern of tooth loss over time. The baby skeleton had small, sharp teeth, and the adult skeletons were consistently toothless.

“This discovery is important for two reasons,” Dr. Clark said. “First, it’s very rare to find a growth series from baby to adult dinosaurs. Second, this unusually dramatic change in anatomy suggests there was a big shift in Limusaurus’ diet from adolescence to adulthood.”

Limusaurus is part of the theropod group of dinosaurs, the evolutionary ancestors of birds. Dr. Clark’s team’s earlier research of Limusaurus described the species’ hand development and notes the dinosaur’s reduced first finger may have been transitional and that later theropods lost the first and fifth fingers. Similarly, bird hands consist of the equivalent of a human’s second, third and fourth fingers.

These fossils indicate that young Limusaurus could have been carnivores or omnivores while the adults were herbivores, as they would have needed teeth to chew meat but not plants. Chemical makeup in the fossils’ bones supports the theory of a change in diet between babies and adults. The fossils also could help to show how theropods such as birds lost their teeth, initially through changes during their development from babies to adults.

“For most dinosaur species we have few specimens and a very incomplete understanding of their developmental biology,” said Josef Stiegler, a GW graduate student and paper co-author. “The large sample size of Limusaurus allowed us to use several lines of evidence including the morphology, microstructure and stable isotopic composition of the fossil bones to understand developmental and dietary changes in this animal.”

The research was performed by Shuo Wang of the Capital Normal University and Mr. Stiegler under the guidance of Xu Xing of the Institute of Vertebrate Paleontology and Paleoanthropology, and Dr. Clark. The research was funded by a National Science Foundation grant. 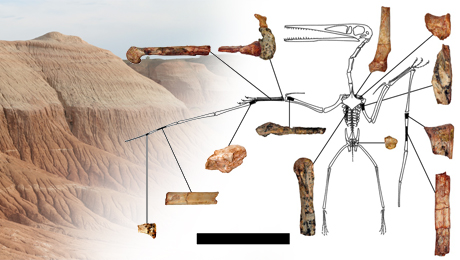 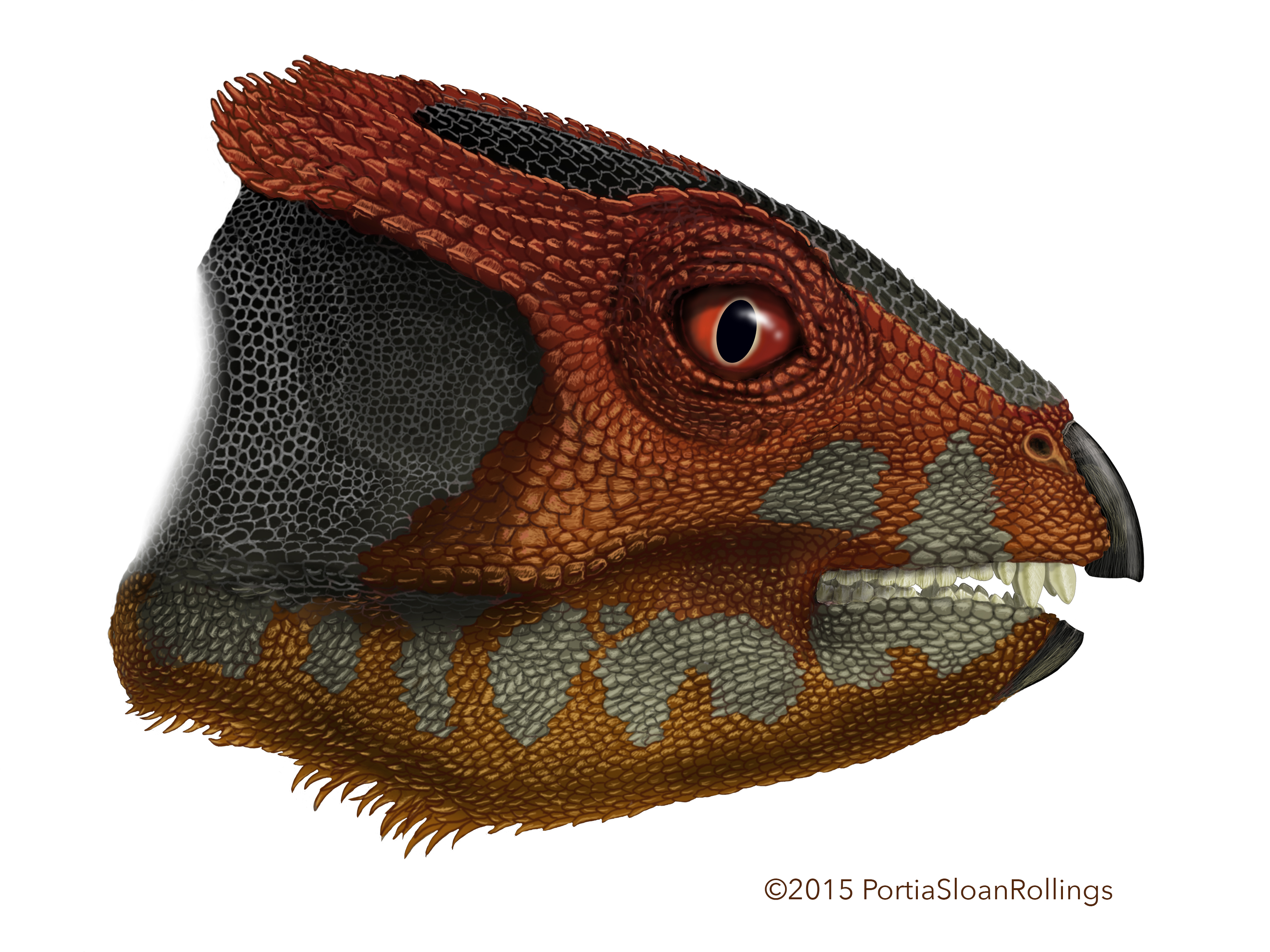 Triceratops Gets A Cousin