A GW research team found little evidence that the trend will improve any time soon and could worsen the impact of COVID-19 on minority communities.
March 30, 2021 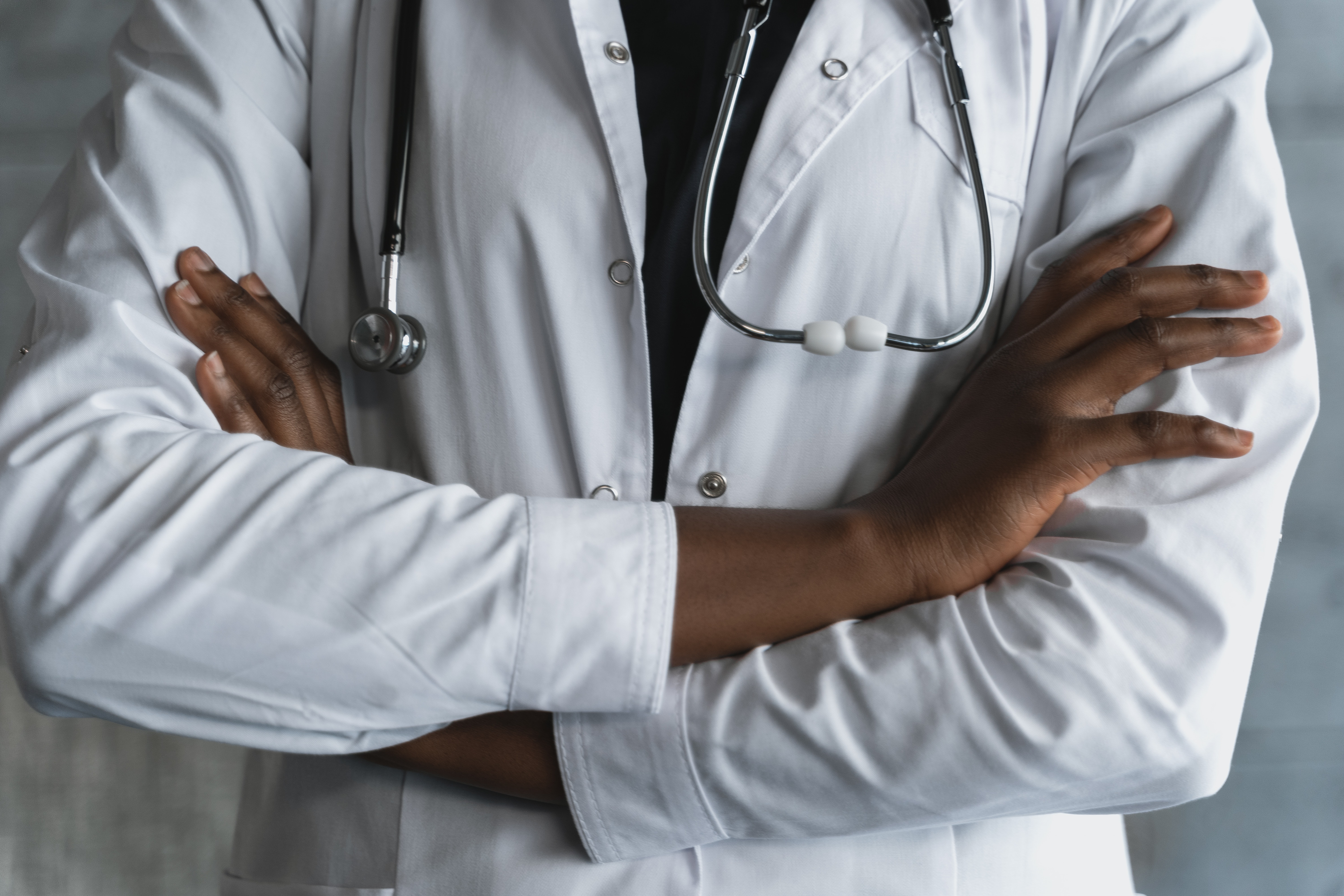 A new study from the George Washington University Milken Institute School of Public Health has found a severe lack of diversity in the health care workforce, a problem that, according to researchers, could worsen health disparities for minorities.

The study relied on publicly available data from the American Community Survey and the Integrated Post-Secondary Education Data Systems to estimate the current racial and ethnic profiles of 10 health professions. Results found that in 2019 Black, Latino and Native American people were severely underrepresented in the health care workforce.

“Our findings suggest that Blacks, Latinos and other people of color have been left behind when it comes to the health professions,” said Edward Salsberg, the study’s lead author and senior research scientist and co-director of the Health Workforce Diversity Tracker project at the Milken SPH’s Fitzhugh Mullan Institute for Health Workforce Equity.

However, Mr. Salsberg, a national leader in health workforce research, policies and data for more than 25 years, said the trends show little signs of improvement.

The analysis, which focused on the largest health diagnosing and treating professions, including doctors, nurses and pharmacists, developed a health workforce diversity index. The index compares the representation of minorities in each profession to their representation among the working-age population.

Native Americans accounted for 0.6% of the overall U.S. workforce in 2019, and their representation among the 10 professions studied ranged from the low of zero to just 0.9%, resulting in underrepresentation and a diversity index of 0.54.

A more diverse group of new graduates might change the trajectory of the past, the authors said.

However, the team found that, despite minor improvements in the diversity index of recent Latino graduates, most health professions have not changed much when it comes to diversity.

The composite diversity index for Black students among graduates in the 10 professions was also 0.54, indicating that the health workforce is unlikely to have greater representation in the future. In fact, in five of the 10 health professions studied, the representation of new Black graduates in the pipeline was less than in practice, indicating the future workforce may be even less diverse.

“These findings show that the health workforce roles that require post graduate education training suffer from a significant underrepresentation of minorities that lags behind their representation in the general population,” said Maria Portela, a study co-author and co-director of the Diversity Tracker project.

Dr. Portela, who is also chief of family medicine for the Department of Emergency Medicine at the GW School of Medicine and Health Sciences, said the trend is unlikely to change unless resources are devoted to shifting them in the direction of diversity.

“Our hope is measuring, tracking and regularly publicizing the lack of diversity in the health professions will raise awareness and visibility of these disparities and encourage organizations, states and individual institutions to enact change that will benefit the whole community,” she said.

Mr. Salsberg said the study is one of the first to measure the representation of Blacks, Latinos and other minorities in the current workforce and compare it to the diversity of the future workforce across health professions.

The researchers said the findings are important because minority health professionals play a critical role in efforts to reduce the disproportionate burden of diseases, including COVID-19, among communities of color.

“By building a more diverse health workforce, the United States would improve access and improve outcomes in underserved communities and for high-need populations,” said Toyese Oyeyemi, a co-author of the study and co-director of the Diversity Tracker project. 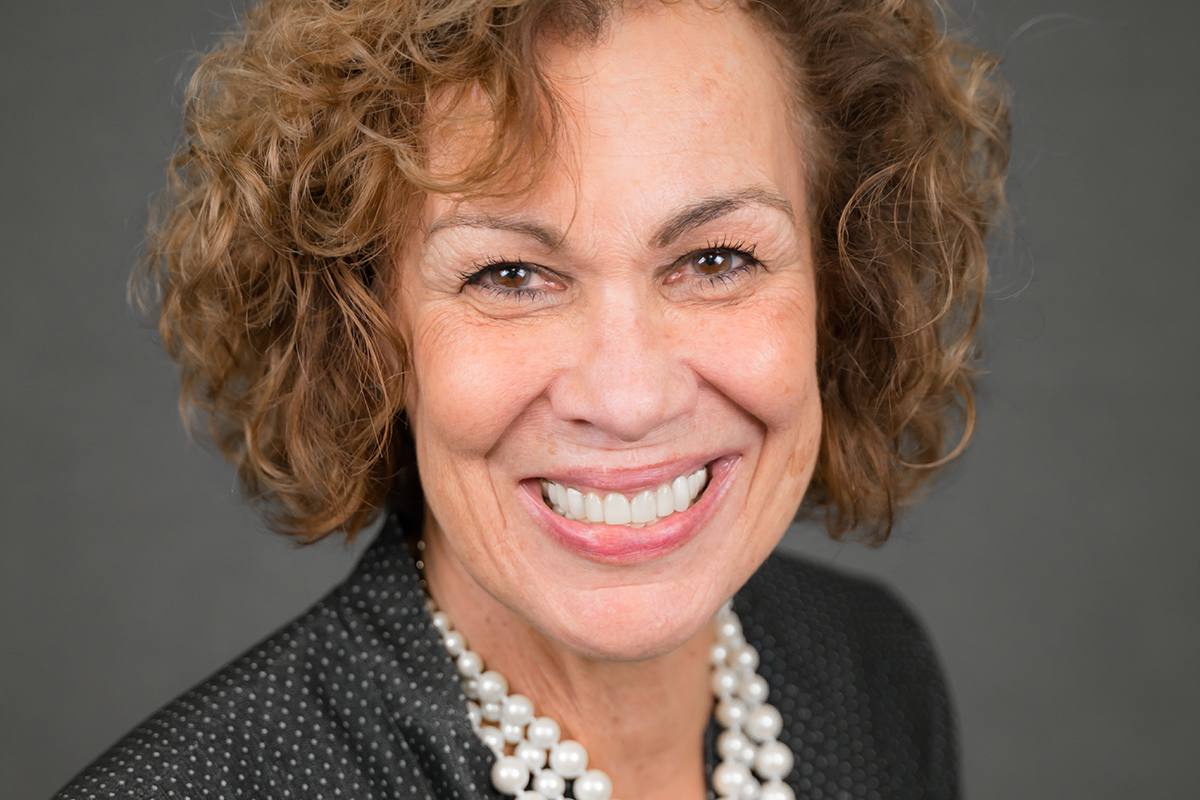 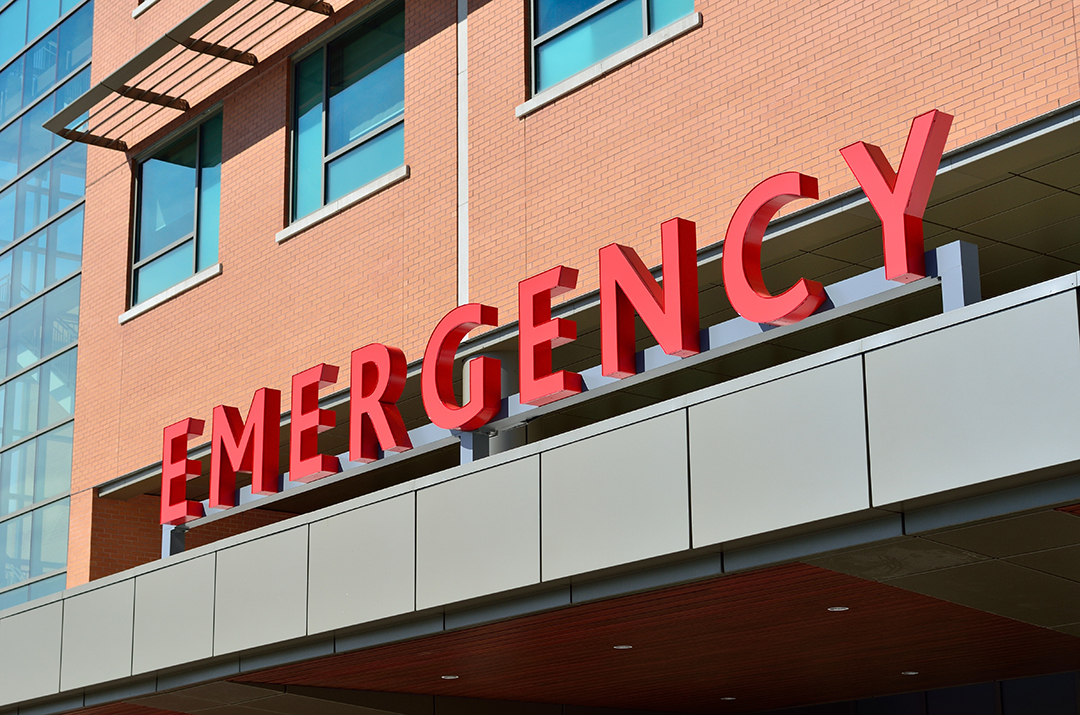