David Michaels from the Milken Institute SPH seeks to strengthen national efforts to prevent fatalities and serious injuries in a post-pandemic world.
September 8, 2022 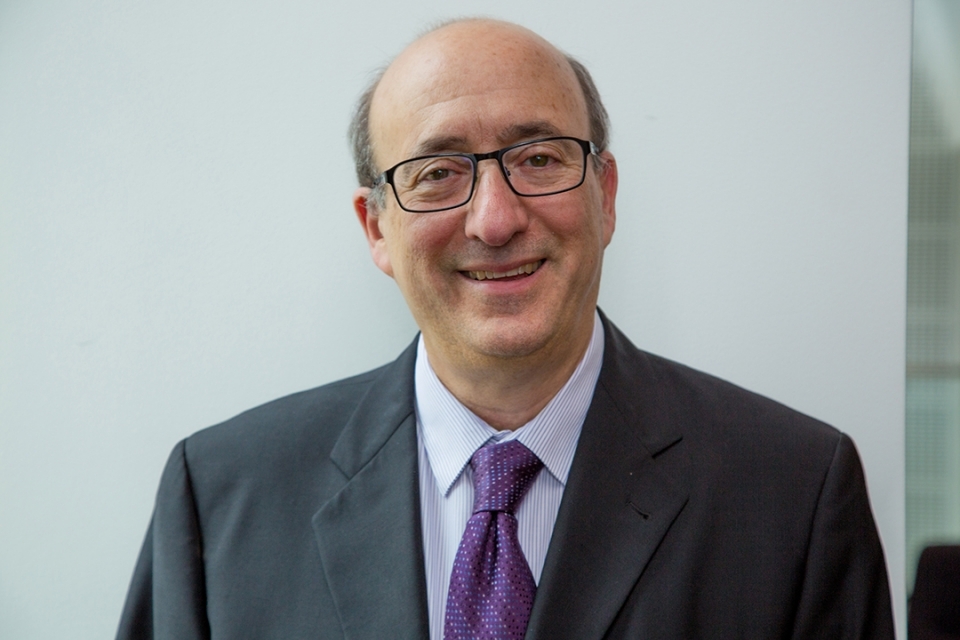 David Michaels, an epidemiologist whose primary expertise is in worker safety and health, received a three-year, $1.54 million grant from the McElhattan Foundation to support this work. With an overarching goal to reduce fatalities and serious illnesses and injuries, Michaels will focus on gathering and analyzing the data needed to develop effective government policies that will encourage employers to make workplaces safer.

“The government doesn't control workplaces,” said Michaels, who served as assistant secretary of labor for the Occupational Safety and Health Administration (OSHA) during former President Barack Obama’s administration. “The government can't make workplaces safe—that’s the responsibility of employers. But government actions can make that happen.”

Michaels and his collaborator, Gregory Wagner from the Harvard T.H. Chan School of Public Health, will focus on collecting data to better understand where and why people are becoming injured or ill at work. Currently, not enough is known about serious workplace injuries, many of which could have been fatal, Michaels said. Investigations into the causes of serious injuries and “close calls” can be extremely useful in preventing fatalities. Researchers believe better collection, analysis and reporting of fatality and injury data would be of tremendous importance in identifying steps that could prevent them.

Injuries at work “occur secretly and silently, with little public awareness,” Michaels said. By learning more and making the findings public, Michaels believes more industry leaders would recognize the high rate of preventable injuries among their workers and eliminate hazards to minimize harm, even without OSHA inspections.

During the height of the COVID-19 pandemic, also funded by the McElhattan Foundation, Michaels focused on ways to reduce exposure to airborne infectious agents and to give workers the tools to protect themselves. The COVID-19 pandemic highlighted the danger of workplace injuries and illness, and the disproportionate impact on essential workers who were more likely to be from minority communities.

The U.S. failure to control workplace exposures early in the pandemic was a massive worker safety crisis and a missed opportunity to slow transmission before availability of vaccines, Michaels said.

“The most powerful people in the country, the CEOs, the attorneys, but also professors and other white-collar workers could largely work in the safety of their own home. Many workers in factories and fields, in hospitality, had to go to work,” he said. “The powerless had little ability to make sure that they were safe at work.”

The pandemic will be a major focus of this research as long as COVID-19 continues to be a leading cause of workplace deaths and serious illness, Michaels said.

Michaels will use this data to develop recommendations to prevent work-related deaths and serious illnesses and injuries. One area of focus will be evaluating and developing policies and programs that state and local governments can implement that complement federal initiatives. He plans to disseminate findings through a series of publications, policy briefs, town hall meetings and academic seminars to ensure findings are accessible to policymakers, employers and workers.

“These are big problems now,” he said. “They will become enormous problems in the future.”

In addition to his work at OSHA, Michaels served as assistant secretary of energy for environment, safety and health from 1998 to 2001. He was named to then President-elect Joe Biden’s Transition COVID-19 Advisory Board in 2020, a team of experts who assisted the administration in developing public health plans. 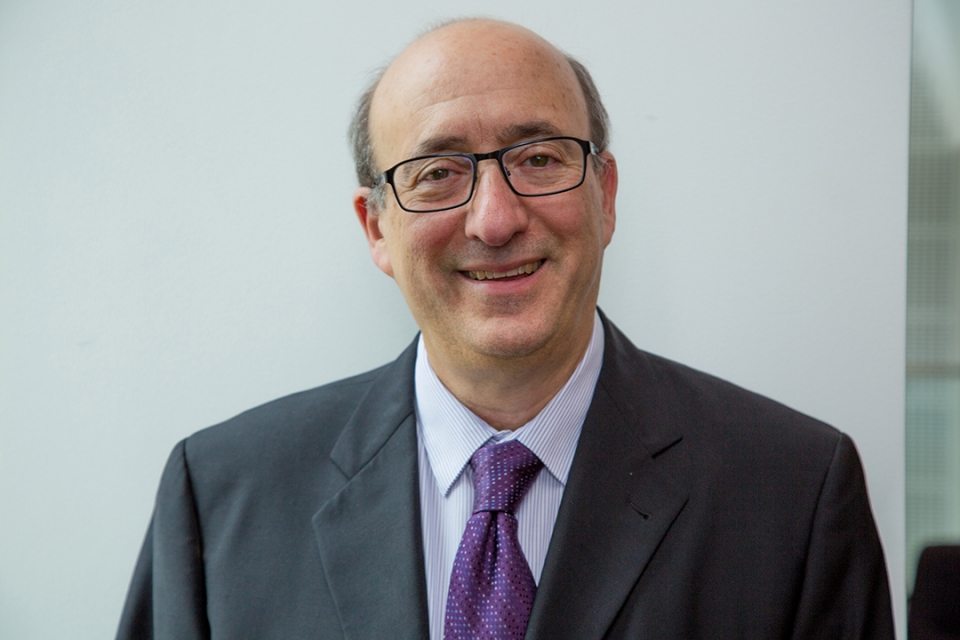