My Fellow Americans: GW Navy Veteran Proud to Have Given Back to Country

Elliott School grad student Rui Au, a veteran who served in the Navy for seven years, moved with his family to the U.S. from China when he was 10. (Contributed photo)

While he spent his formidable early childhood years outside the United States—his family moved to New York from China when he was 10—George Washington University graduate student Rui Au feels a strong connection with U.S. history and some of its most notable characters.

In fact, Au has lived out a calling from one of the nation’s most well-remembered presidents, John F. Kennedy, by answering what he can do for his country. He said he has resonated with the famous quote from the 35th president’s inaugural address ever since arriving in the United States.

Au, whose family would eventually move from Long Island to Cupertino, Calif., joined the Navy as an electronics technician in 2012, spending seven years with the service and eventually earning a Petty Officer First Class (E-6) rank. He feels grateful his family settled in a country that provided them opportunities to grow, and he felt compelled to pay it forward through military service.

“We received a lot of help and benefits from this country,” Au said. “I wanted to give back to that society and give back to my country.”

On this Veterans Day, Au is grateful to those who made the ultimate sacrifice to allow him and everyone else in the country to have the opportunities they’ve had. He is a part of GW’s robust veterans community that the university is celebrating this week. GW’s Office of Military and Veterans Services (OMVS) is hosting events to appreciate and recognize the 1,500 military-affiliated students, staff, and faculty on campus. There will be a Veterans Day ceremony and brunch Friday morning, and through Thursday, members of the GW community can sign a Thank You banner, located in the Great Hall on the first floor of the University Student Center. The men’s basketball game Friday night against Howard, which tips off at 6 p.m. at the Smith Center, will also feature a Salute to Service.

GW has been an annual recipient of the Military Friendly Award and is also annually recognized as a Military Times “Best for Vets” higher education institution.

Au said he is thankful for being able to see the world and seeing other cultures—he especially remembers the experience at his first permanent duty station on the Italian coast—during his time in the service, and he believes seeing life through others’ shoes is a way for society to bridge divides and keep more of an open mind.

Those immersion experiences inspired him to continue serving after his time in the military, but in a different capacity. Au is working toward a master’s degree in security policy studies at GW’s Elliott School of International Affairs because he believes the United States can use its power and problem-solving abilities through diplomacy. Au himself never engaged in direct combat while in the Navy, and he hopes to be well trained at conflict resolution so his fellow military members can be as safe as possible.

“That's why I want to become a foreign service officer,” Au said. “Essentially, I want to help my brothers and sisters in the military and keep them from dangerous combat zones.”

Au, who serves as a VA work study student in the OMVS, is appreciative to be surrounded by peers who have gone through and understand the sacrifices and commitment it takes to serve.

“One of the first things I noticed about GW’s veteran community was how tight-nit it was,” Au said. “That's another big takeaway I got from the military. You have to take care of each other.”

In addition to celebrating Veterans Day, GW offers veteran and military resources throughout the year. OMVS is committed to providing student veterans, dependents, and military personnel with excellence in service through timely and accurate benefit processing, high-quality customer service, and supportive community-building activities. GW Veterans is the student organization that advocates on behalf of all veterans, military dependent family members, active-duty service members and reserve/national guard members currently enrolled. GW is also a participant in the Department of Veterans Affairs’ Yellow Ribbon Program and provides educational benefits to veterans such as waiving application fees for graduate admission to any active-duty service member or veteran who left service within the past three years.

As the calendar strikes Nov. 11 and the annual day set aside each year to formally recognize veterans, Au asks those reflecting to appreciate the sacrifices made by the people who chose military service as their answer to what they can do for their country.

“When people say freedom is not free, it really is true,” Au said. “I think one of the reasons why the U.S. is one of the best countries in the world is because there are so many people who have volunteered their time and, in many cases, volunteered their life to serve the country.” 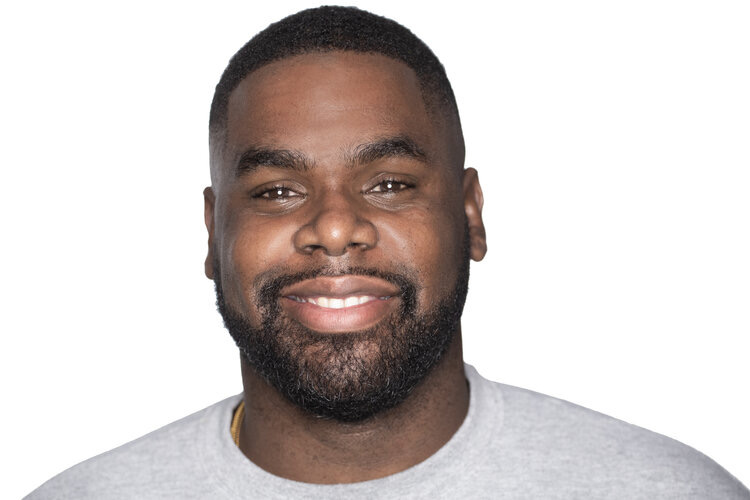