Advocate for women, girls and young citizens of Afghanistan will teach a course at the Elliott School on wartime governance challenges of her home country.
December 6, 2021 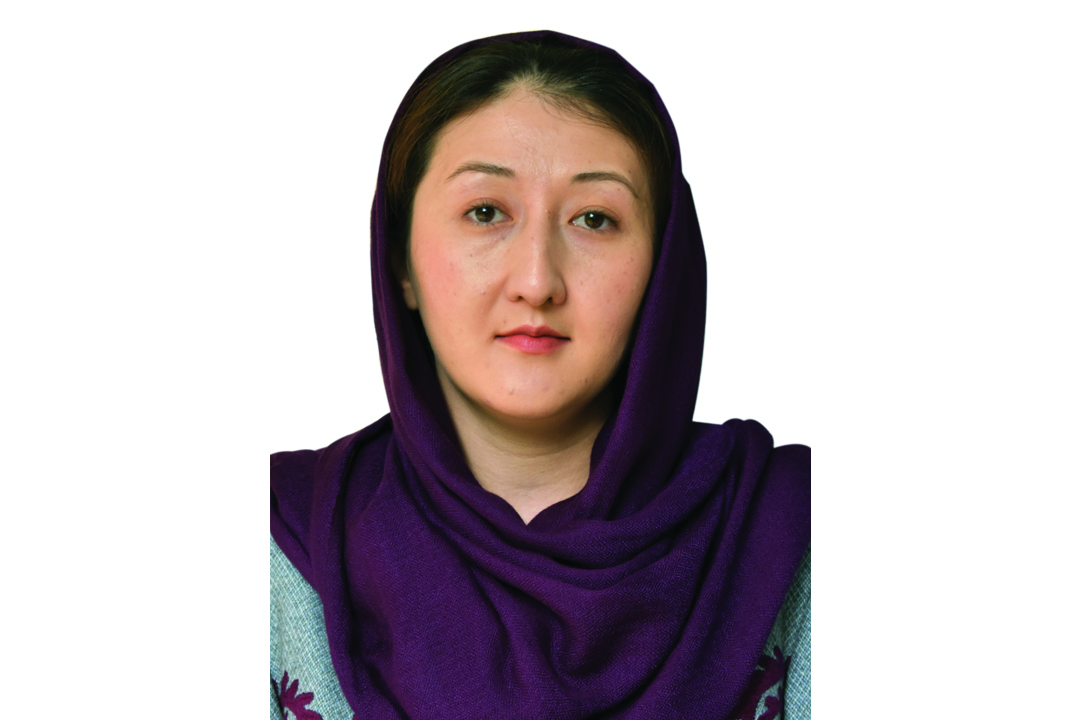 Ms. Yourish has broad government experience, including service as a commissioner on Afghanistan’s national civil service reform commission, and prior to that, as human resources director of the Municipality of Kabul. She was also country director for Lapis, a top strategic communication firm of MOBY Group, giving her private sector experience. Her range of expertise across international trade and commerce, governance, economic development and reform, human capital and strategic communications—all with a perspective from Afghanistan—will bring much to the Elliott School.

She will be teaching a course called Wartime Governance Challenges in Afghanistan, which will provide an Afghan perspective on critical issues facing Afghanistan’s post-9/11 political order. Students enrolled in the course will be exposed to the country’s post-2001 trajectory of ambitious, internationally sponsored reconstruction and state-building and will assess and understand the challenges of wartime governance.

"I feel a whole lot of gratitude as I take up this role and join a community of extraordinary people,” Ms. Yourish said. “It is humbling to find myself contributing, even the slightest, to the growth of GW students and having the privilege to be a part of their stories as they push boundaries to reimagine the future—the privilege to be inspired."

Ms. Yourish received both of her degrees through scholarship programs abroad, earning her bachelor’s degree of economics from University of Pune in India and obtaining a master’s degree in business management in the United States from the University of Akron, which she attended as a Fulbright scholar. She has been a lecturer at American University of Afghanistan and has served as deputy head of the Association of Fulbrighters of Afghanistan.

Her personal journey to the United States happened suddenly and recently. When the former Afghan government collapsed and the Taliban seized power in August, Ms. Yourish and her family were forced to flee. They have been resettled in the D.C. area as refugees—but as Ms. Yourish stated in an interview on PBS Newshour, “Join me in my desperate hope for the country, because to be able to do anything, you first need to believe in something, and I still believe in my country.”

A frequent commentator on Afghanistan’s political scene, Ms. Yourish is a passionate advocate for women and girls, and a champion for Afghanistan’s young citizens. Her writing has appeared in The New York Times. She was featured as a “Vital Voices of 2021” leader in October, and sat down with former Secretary of State Hillary Clinton to talk about the recent Taliban takeover in Afghanistan and what it means for women and girls in the country.

“Given her expertise in so many areas central to economic development, governance, security and women's empowerment, Ms. Yourish will have insights from which every part of the Elliott School will learn much,” said Elliott School Dean Alyssa Ayres. “We are excited for her arrival.” 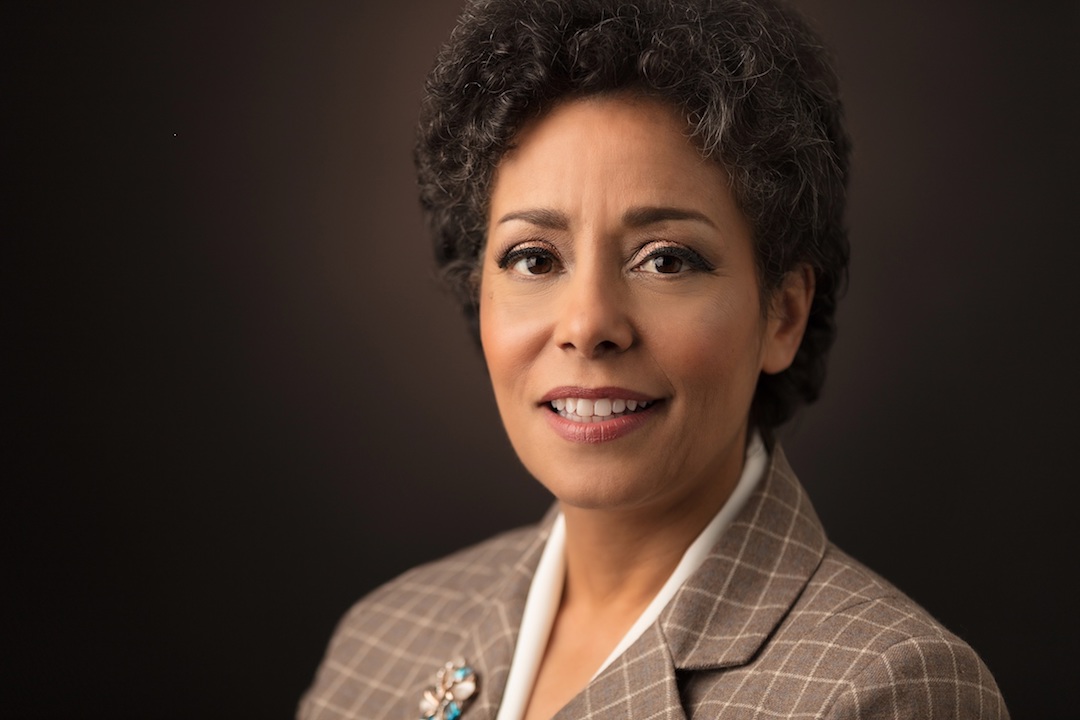