​​​​​​​The highly regarded professional association for scholars of the Middle East is now headquartered at GW.
August 22, 2019

The Middle East Studies Association of North America (MESA), one of the leading professional organizations for scholars and students of the Middle East, has signed a memo of understanding with the George Washington University to establish its headquarters at the Institute for Middle East Studies (IMES) in GW’s Elliott School of International Affairs.

MESA is a non-profit association that seeks to foster the study of the Middle East, promote high standards in scholarship and teaching in the study area and encourage public understanding of the region through programs, publications and education, according to its website.

"It is impossible to overstate how foundational MESA has been to the rise of the field of Middle East studies,” said William Youmans, IMES interim director. “GW has also made tremendous strides in this area thanks to a deep roster of leading researchers, some of whom serve in MESA's leadership.”

IMES faculty, who represent a breadth of disciplines including political science, media, public affairs, religion and international business, are instrumental in coordinating major grant proposals, organizing research workshops and conferences and contributing original research to current academic and policy debates about the region.

“This strikes me as a perfect match that should produce new opportunities for growth,” said Dr. Youmans.

Headquartered at the University of Arizona since 1981, MESA will maintain an administrative office in Tucson as it sees a long-term staff member through to retirement.

The announcement of its move to GW also came with news of a new executive director.

A Georgetown University graduate, Dr. Reger most recently served as assistant director of the National History Center of the American Historical Association and as the Middle East and North Africa area studies chair for the Foreign Service Institute of the U.S. Department of State.

MESA President Judith Tucker said the association is delighted to relocate to an area with a “flourishing Middle East studies community” and a “deep concentration of MESA members.”

“MESA’s move to the George Washington University will provide exciting opportunities for collaboration between the institutions as well as occasions to cooperate with other universities and organizations in the D.C. area,” she said. 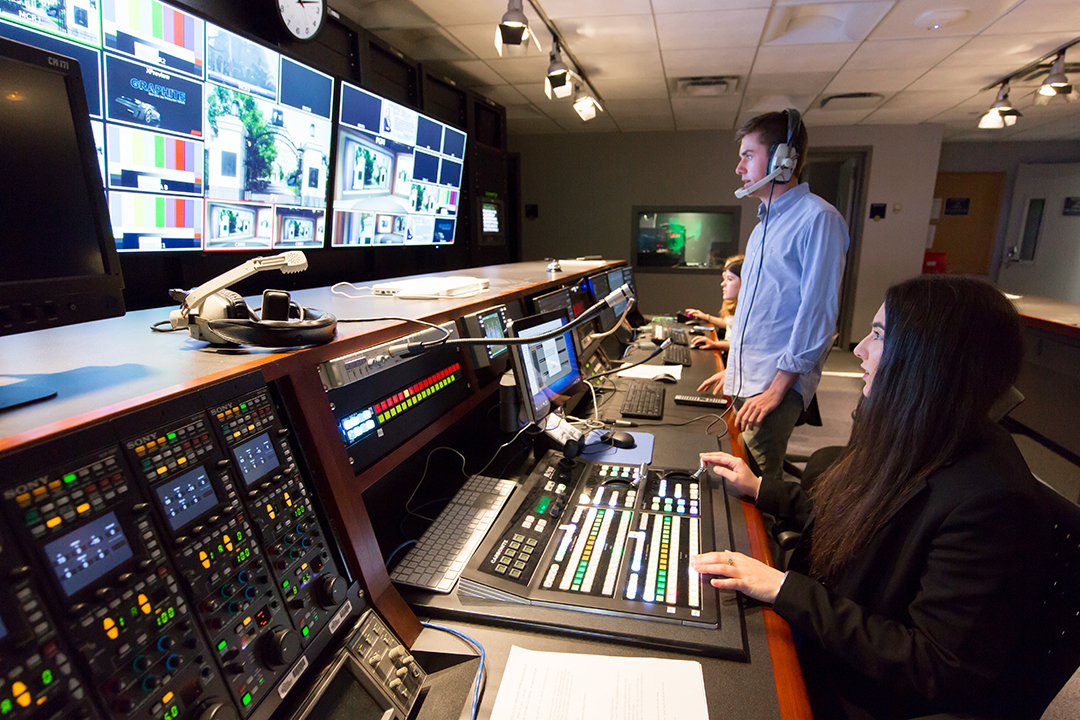