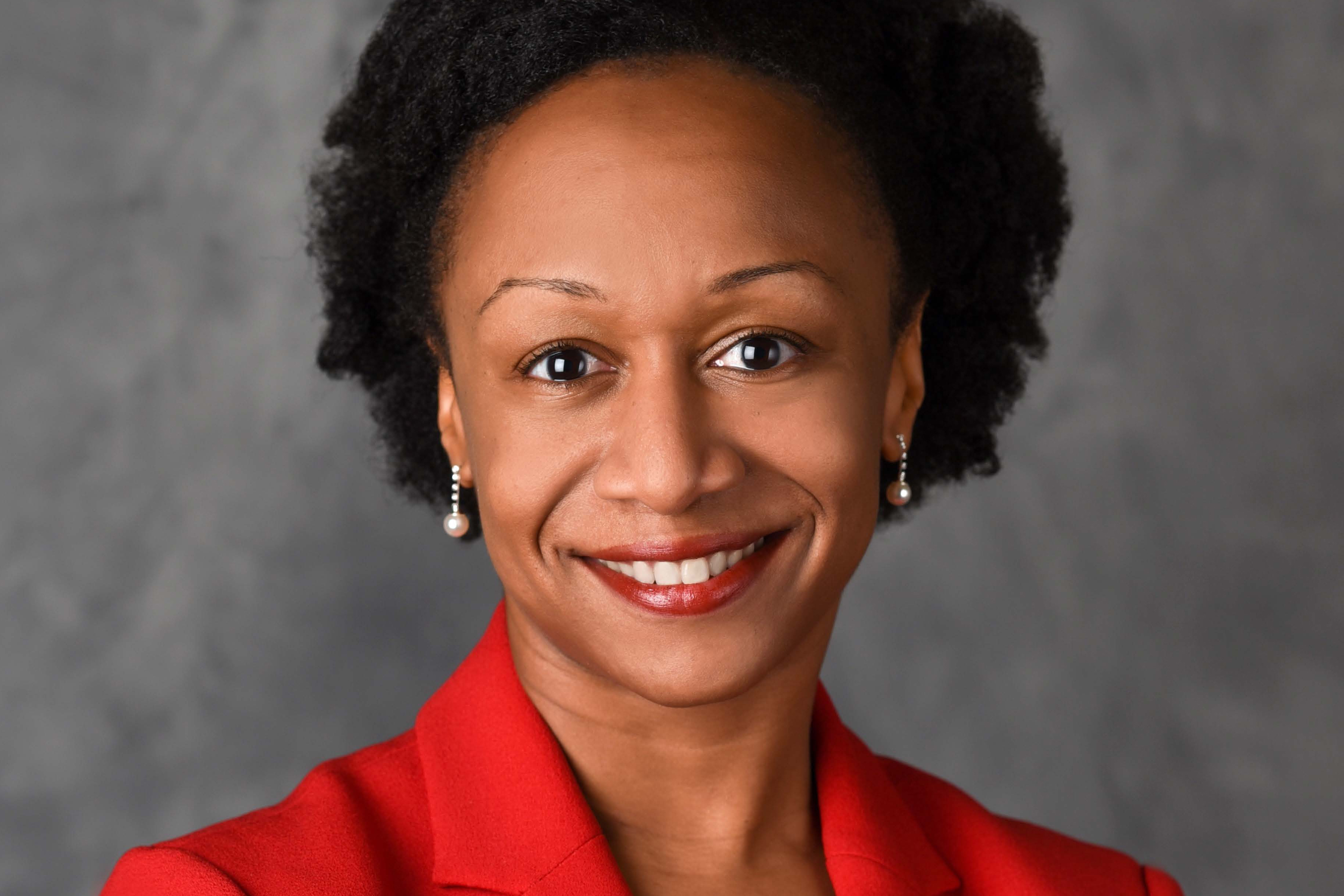 Dr. Joneigh Khaldun believes in the power of science and data. As a practicing emergency medicine physician and chief medical executive for the state of Michigan, she heads the state’s public health response to COVID-19.  She has focused the state’s efforts on using data to drive sound public health policy , resulting in the state having one of the strongest stay-at-home orders in the country.

And though armed protesters are now demanding that Michigan Gov. Gretchen Whitmer (D) loosen the state’s stay-at-home order, Dr. Khaldun remains firmly out of the partisan aspects of the struggle. She’s on the side of science.

“From my perspective, I’m a physician and a public health leader, and I don’t get involved in the political back-and-forth,” said Dr. Khaldun, who received her MPH from the George Washington University Milken Institute School of Public Health in 2013. “ My  goal is to give the Governor sound advice about public health best practice and the current data and projections of the disease in Michigan, so she can make well-informed decisions.”

It’s a role informed by her time at GW, where Dr. Khaldun was a health policy fellow from 2010 to 2012 and an assistant professor of emergency medicine through 2013.

“GW really helped me understand how to integrate public health science with the policy aspects of the work—how things get paid for, and how politicians actually make decisions,” she said.

She got close-up insight into how lawmakers implement health policy during her capstone practicum at the U.S. Department of Health and Human Services’ Office of Health Reform.

“That was really, really important in terms of what I do now,” she said. “ Having that public health and policy background, in addition to practicing emergency medicine, gives me a unique perspective that I bring to my current job.”

Michigan is fighting a serious battle against the novel coronavirus. According to the CDC, it currently has the seventh highest number of COVID-19 cases among states, and has suffered the fourth most deaths—over 3,000. In response, the Michigan government has implemented aggressive stay-at-home orders, is working to increase testing and contact tracing capacity and was one of the first states to release COVID-19 infection and mortality rates by race. The state also created the Michigan Coronavirus Task Force on Racial Disparities, of which Dr. Khaldun is a member.

Without these measures, Dr. Khaldun said, the situation could be even worse.

“We have one estimate that suggests that if we hadn’t had such a strong stay-home order we might have had another 32,000 cases and 400 more deaths,” she said. “So we’ve been very proactive from a public health standpoint here in Michigan. That’s because we have leaders who listen to public health and medical experts, and that has saved lives.”

On a human level, Dr. Khaldun said, she is not unsympathetic to protesters who demand reopening. She understands their economic trepidation and the stir-craziness that staying home can induce. “I’ve got children myself, and trying to homeschool, feed, and entertain them while still working at the same time—it’s very challenging,” she said.

But if Michiganders don’t stay in their homes when possible and practice safe social distancing outside of them, more people will die. That’s the science, Dr. Khaldun said, and it’s what she is determined to communicate.

“I think sometimes if people don’t know someone who has had the disease or who has died, they can think it’s something that’s not that serious,” Dr. Khaldun said. “But it is severe, no one is immune, and even in our less-populated areas of the state we still have many cases and many deaths. We are not out of the woods, and we really try to make sure everyone understands that.” 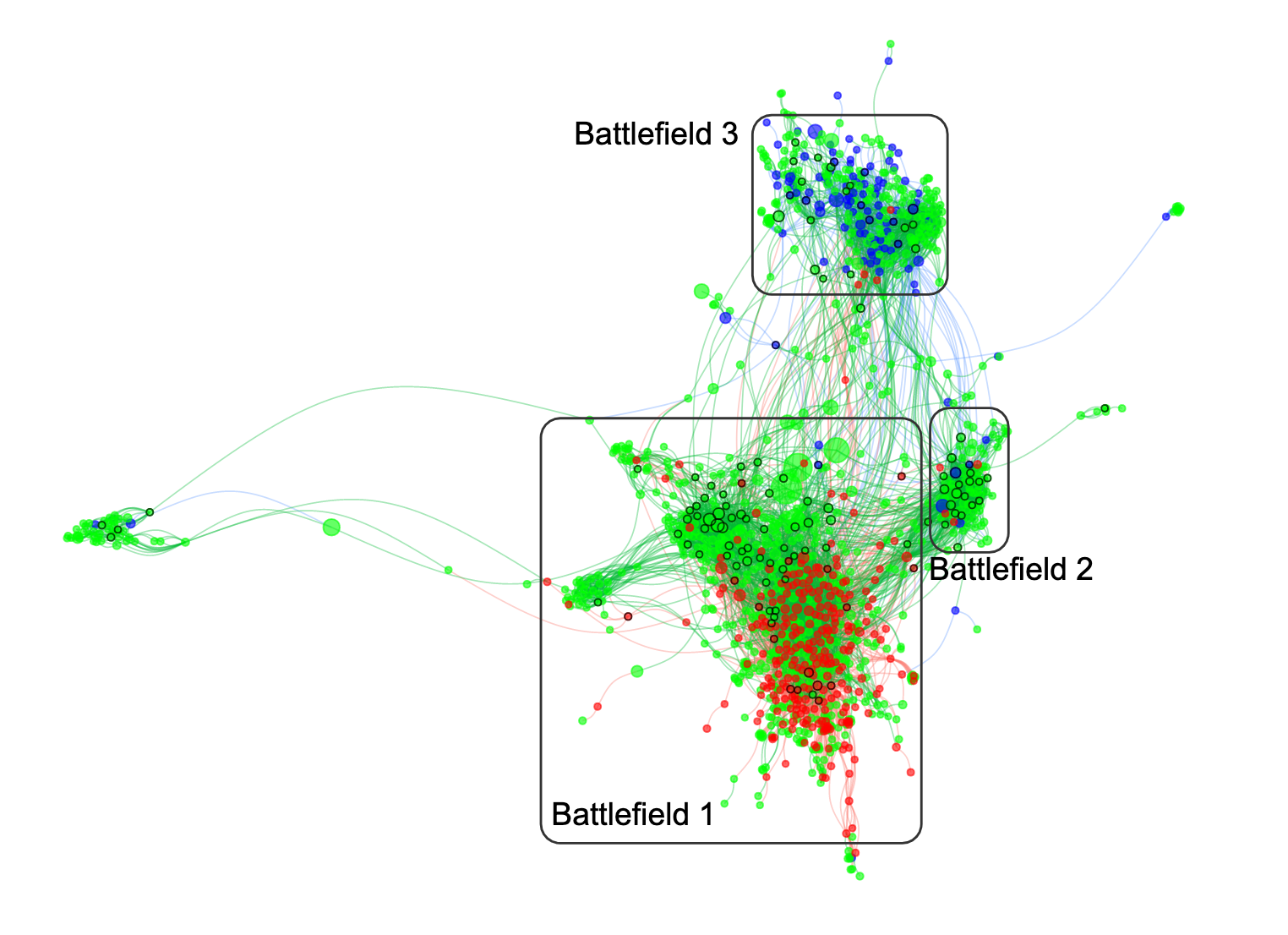