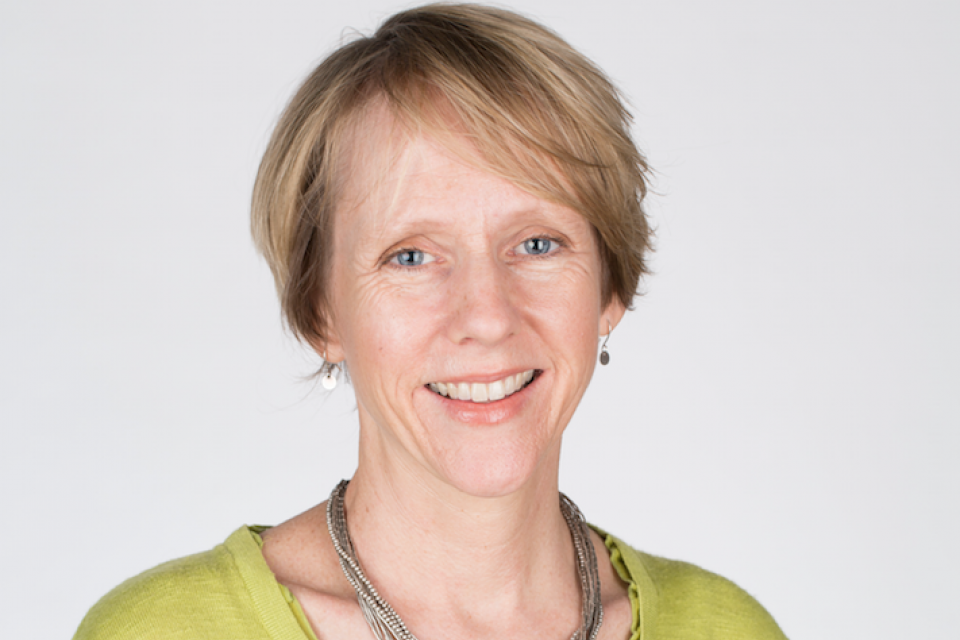 Kathleen Roche, an associate professor of prevention and community health, led a study looking at how national immigration policies from 2017 are affecting Latino parents and their teenage children.

Changes in the United States’ immigration policy have triggered serious psychological distress for many Latino parents, including those living in the country legally, according to a recent report by researchers in the Milken Institute School of Public Health.

The study, published earlier this month in Journal of Adolescent Health, is the first to look at how national immigration policies from 2017 are affecting Latino parents and by extension their teenage children.

“A substantial proportion of Latino parents reported that they are avoiding authorities, warning their children to change their routines and worrying about the future due to recent U.S. immigration policies and news,” said lead author Kathleen Roche, an SPH associate professor of prevention and community health. “Parents experiencing these kinds of immigration-related consequences also appear to be at a very high risk of anxiety, depression and other forms of distress.”

Dr. Roche and her colleagues studied 213 Latino, mostly Central American, parents of adolescent children recruited from a suburb of a large Mid-Atlantic city. Although some parents in the study were undocumented, more than two-thirds were living in the United States legally, whether as a citizen, permanent resident or under temporary protected status.

The researchers asked the parents a series of questions to find out how U.S. immigration actions and news had affected them in recent months. Here are some key findings from the survey:

The researchers used a standard questionnaire to assess symptoms of depression, anxiety and other mental health problems. Parents who frequently experienced worries or changes in behavior due to immigration news and policies had at least a 300 percent increase in the odds of high psychological distress, including symptoms of clinical anxiety and depression, Dr. Roche said.

“Such high levels of distress among parents raise concerns about immigration impacts on the entire family, including among teenagers,” she said. “Studies show that adolescents whose parents are anxious or depressed are at elevated risk of doing poorly in school, adopting risky behaviors and developing lifelong health and mental health problems.” 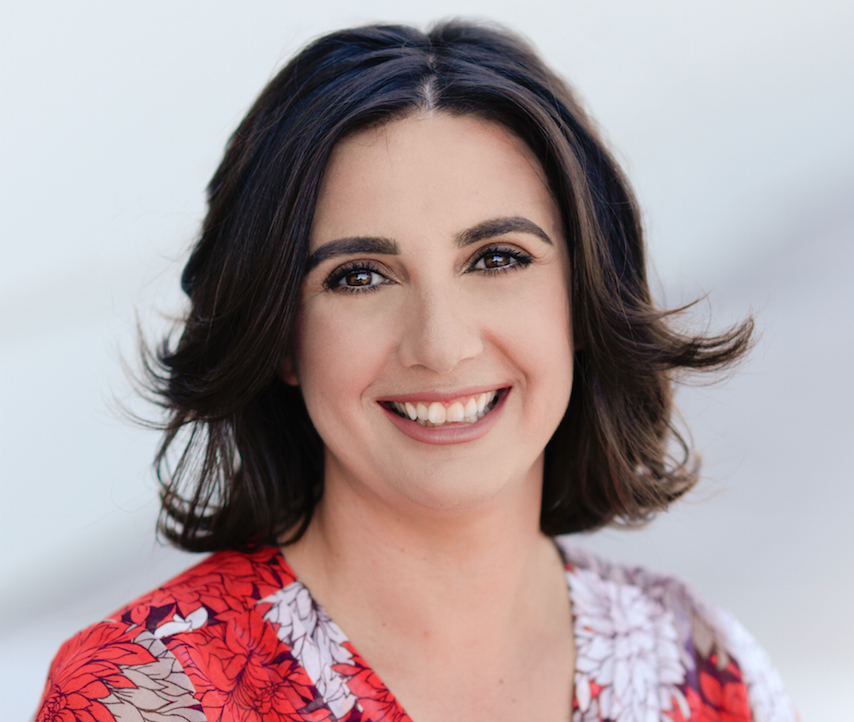 Elizabeth Vaquera, director of GW’s Cisneros Hispanic Leadership Institute and a co-author on the study, said even Latino teenagers living in the United States legally face risks to their health and well-being.

The findings come from a small survey and must be verified by other researchers, Dr. Roche said. However, the association between U.S. immigration actions and psychological distress in this study held true after controlling for education, residency status, gender and other factors.

Previous research suggests that a parent’s fear, anxiety or depression can spill over to affect the entire family—especially teenagers. Virtually all of the Latino adolescents whose parents were in this study were either U.S. citizens or protected under Deferred Action Childhood Arrivals (DACA).

“Even though Latino adolescents have grown up in the United States and are here legally, they still face serious risks to their health and well-being,” said study co-author Elizabeth Vaquera, director of GW’s Cisneros Hispanic Leadership Institute.

Other authors of the study include Rebecca White from Arizona State University and Maria Ivonne Rivera from The Rivera Group, Inc. 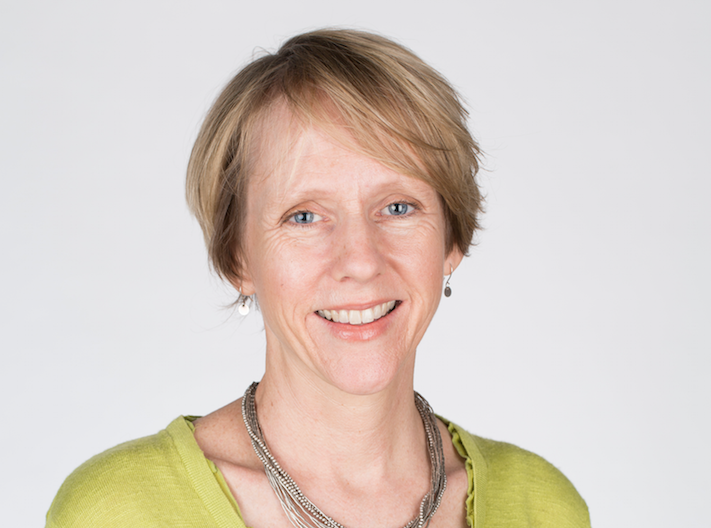