SMPA welcomes the award-winning journalist to the endowed professorship named after the CNN founder and conservationist.
September 26, 2022 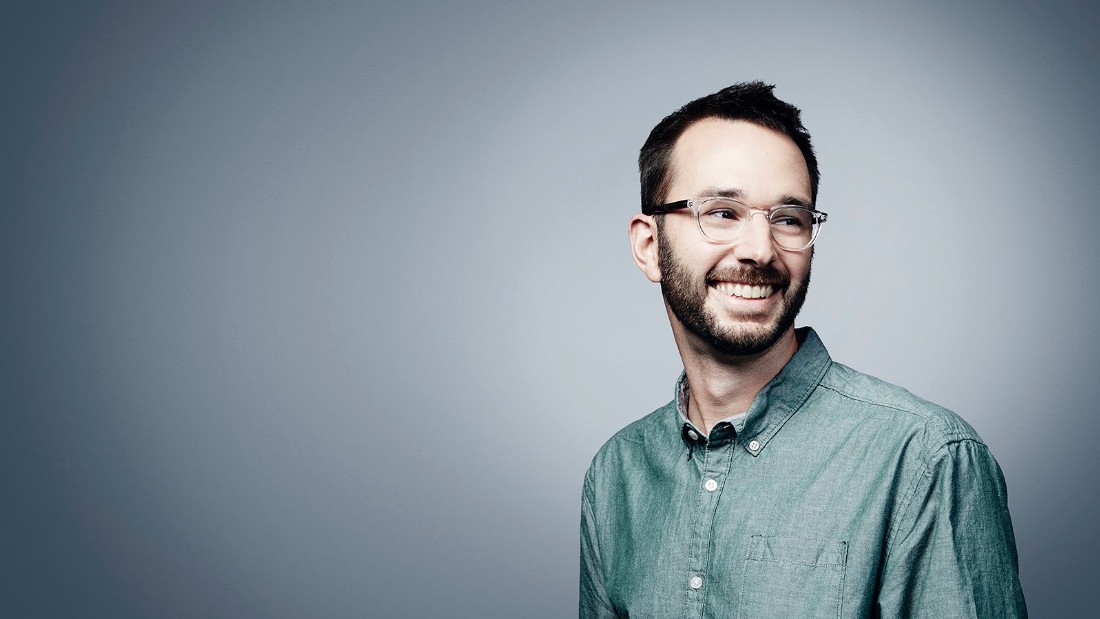 George Washington University’s School of Media and Public Affairs (SMPA) has announced that the first Ted Turner Visiting Professor of Environmental Media will be the independent investigative journalist and documentary filmmaker John D. Sutter, whose body of work on the climate crisis and the environment has been widely recognized and awarded.

In the spring 2023 semester, Sutter will teach a course in SMPA, which is housed in the Columbian College of Arts and Sciences, in environmental filmmaking and another on sustainability reporting, with a primary focus on the climate crisis and environmental issues that have formed a body of work that Sutter said are the most critical social justice topics of our time.

“I do think younger people get that in a more intense way because they are going to live longer into that changing future,” Sutter said. “It is important for me and exciting to be working with students who care about this stuff and who are going to be telling the story now and well into the future.

“GW has incredibly sharp, motivated students, and I expect and hope to learn a lot from them and give something back,” he continued. “People need stories to help make sense of this complicated, messed-up world, maybe now more than ever before.”

A CNN contributor, Sutter wrote, produced and reported for the network for more than a decade as a senior writer, columnist and investigative journalist covering the climate crisis, disaster response and environmental justice issues. He won numerous awards including the Edward R. Murrow Award for coverage of Hurricane Maria, the Livingston Award for International Reporting, and a Peabody Award for coverage of the 2011 Gulf oil spill.

He has held a Harvard Nieman Fellowship and is currently a National Geographic Explorer, which recognizes individuals who are extraordinary in their field.

Silvio Waisbord, director of SMPA, said that he is "thrilled that John Sutter will be joining our school and university.”

“I have no doubts that our students will tremendously benefit from his experience in environmental storytelling and deep knowledge of many issues that are crucial to our society and the world,” he said.

Frank Sesno, SMPA’s director of strategic initiatives, said that Sutter will launch this initiative with singular commitment and creativity. “I'm incredibly excited by what we're doing, and so grateful to Ted Turner and to all who have supported this important endowment in his name," Sesno said.

“The [professorship] is a way to honor Ted--a pioneer in media, conservation and the environment. We will teach future storytellers how to capture compelling narratives about the planet and build on GW's reputation in environmental communication and storytelling.”

The environment has been a primary concern since Sutter started out at his hometown newspaper decades ago in Oklahoma. His mother was a journalist, and he has vivid memories of his grandmother talking about the Dust Bowl, describing “the massive walls of dust coming, the kind of apocalyptic nature and the environmental tragedy from over-plowing the plains.”

“I’ve thought for a long time about the relationship between people and their natural world, how much we are part of it, and it is part of us,” Sutter said. “I don’t think there’s a separation between the two. We have this incredible capacity to both be good stewards and participants in the natural world’s destruction.”

During his time at GW, Sutter plans to continue as a CNN contributor, host of a Foreign Policy magazine podcast on the climate crisis and producer of a film on a team of researchers investigating the Thwaites Glacier in Antarctica. He also is directing an independent documentary, called BASELINE: Part 1, that aims to tell the story of the climate crisis between now and the year 2050. The film, which is still in the works, recently was awarded the International Documentary Association’s prestigious Enterprise Production Grant.

The Ted Turner Endowment at George Washington University set a goal of raising $3.5 million by the end of the year to establish the professorship and support events and activities around environmental journalism, spurred by a $500,000 gift from CNN.

“It takes an innovative and accomplished journalist to help prepare and inspire the next generation of media professionals,” she said. “John's creative storytelling, particularly in the climate arena, will not only provide a north star of excellence, but will help build credibility, and greater understanding in a world so deserving." 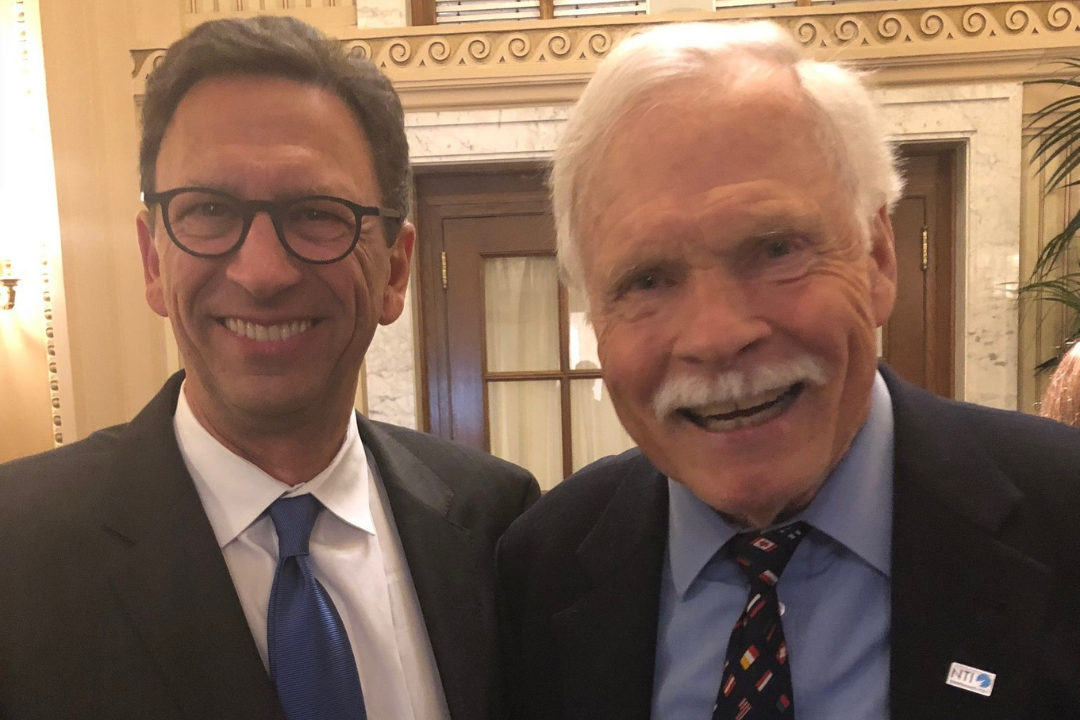