Zheng Yang, a graduate computer science student, explained how mock interviews helped him land a job at Facebook.
May 4, 2018 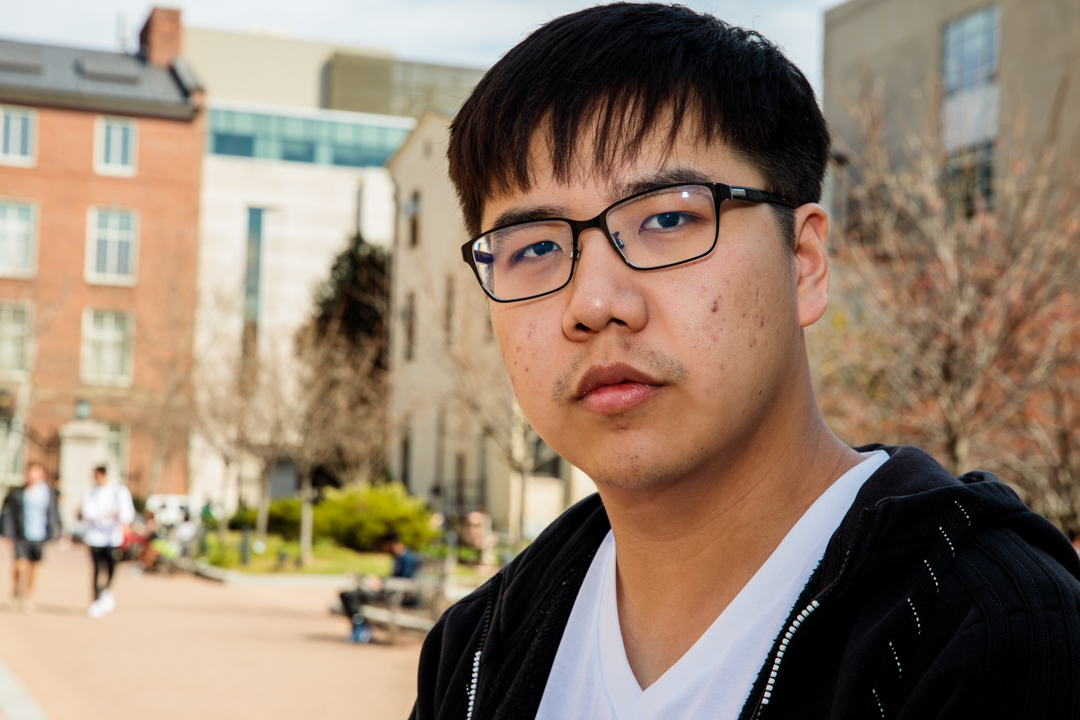 Zheng Yang, a graduate student studying computer science at George Washington University and an international student from Wuhan, China, didn’t let language barriers stop him from pursuing his love of coding with a summer internship at Facebook.

Mr. Yang has been coding since he was in high school and has been winning programming contests since he was an undergraduate student in Nanjing, China. He explained that coding is just like talking with a computer in its language, and it will produce the exact results you are looking for with the right code.

“Sometimes when I talk to people they cannot get what I want to say, but in computers it's absolutely dependent on your computer skill,” Mr. Yang said. “It's like you can do everything you want on a computer.”

He knew the recruiting seasons for the tech companies that interested him. He learned that information researching online and talking with people in the field, especially GW alumni. Because Facebook recruits all year, he said, he applied for a software engineering internship the winter after starting his graduate studies in fall 2016.

The hardest part in the preparation process was that he had to prepare for two rounds of telephone interviews.

"The most difficult part for me is about the language,” said Mr. Yang, for whom English is a second language. “I'm able to talk with people face to face, but it's a little bit hard to listen to understand the English through the phone."

To overcome this, Mr. Yang spent a lot of time being mock-interviewed by his friends, some of whom already were working at Facebook in California. He said this also was helpful in understanding what the company’s interviewers would ask during the interview.

He noted that big tech companies are mainly looking for fundamental computer science knowledge, so he spent some time reviewing concepts he learned in courses over the past few years. There are also questions on algorithm and data structure to see whether candidates can actually program, so he had to practice these skills as well.

Most importantly, he had to learn how to talk and code at the same time. This required learning how to explain the details of his code correctly to the interviewers. He used some coding practice problems from the internet and explained the code and the problem to a friend, which he said taught him how to talk while coding in a more relaxing environment than the mock interview.

"For me, coding is a focusing thing, you have to pay all of your attention to the code, to the monitors, but sometimes, in the interview, it's different," Mr. Yang said. “If you only focus on coding [during the interview], it will be pretty embarrassing because there is no sound in the phone, only the pitter patter of your keyboard."

All of that interview practice paid off, and he landed the summer software engineering internship with Facebook in Menlo Park, Calif. During his internship, he worked on developing the network infrastructure to help the website developers keep Facebook working correctly.

At the end of his 12-week internship, he was given an evaluation from his supervisors and a return offer for a full-time position with Facebook. When he returns to the company this summer, he will have the opportunity to explore multiple teams and see which is the best fit for him. Mr. Yang said that he hopes to do something similar to his internship, but possibly explore more in the computer science field.

While he loves the wide variety of food at the easily-accessible macro kitchens at Facebook, Mr. Yang loves that the level of seniority with software developers is not considered as important at Facebook as it was with tech companies he worked for in the past. He explained that the lack of emphasis on titles prevents him from doubting his own coding skills simply because someone who has a higher title may disagree with him.

“You will not have these kinds of concerns in Facebook, so we can focus on the technology itself, we can debate, we can talk about the details of technology,” Mr. Yang said. “This is pretty important to technology guys; this is very great for me.” 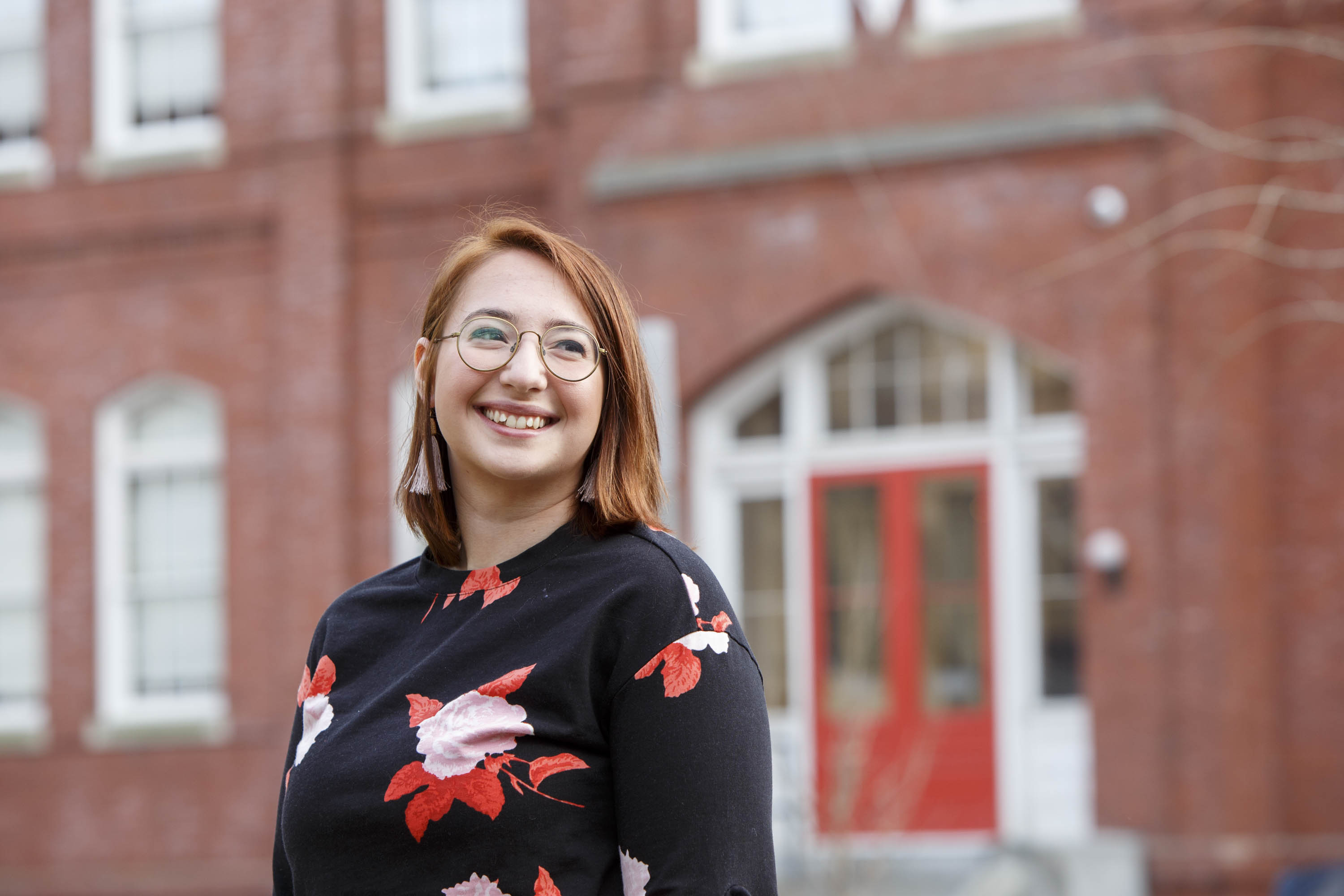 How I Got the Job: Saving the World through Education

How I Got the Job: Finding an Internship Connection