The Title IX Office hopes to raise awareness about the resources they offer those impacted by sexual harassment.
November 21, 2022 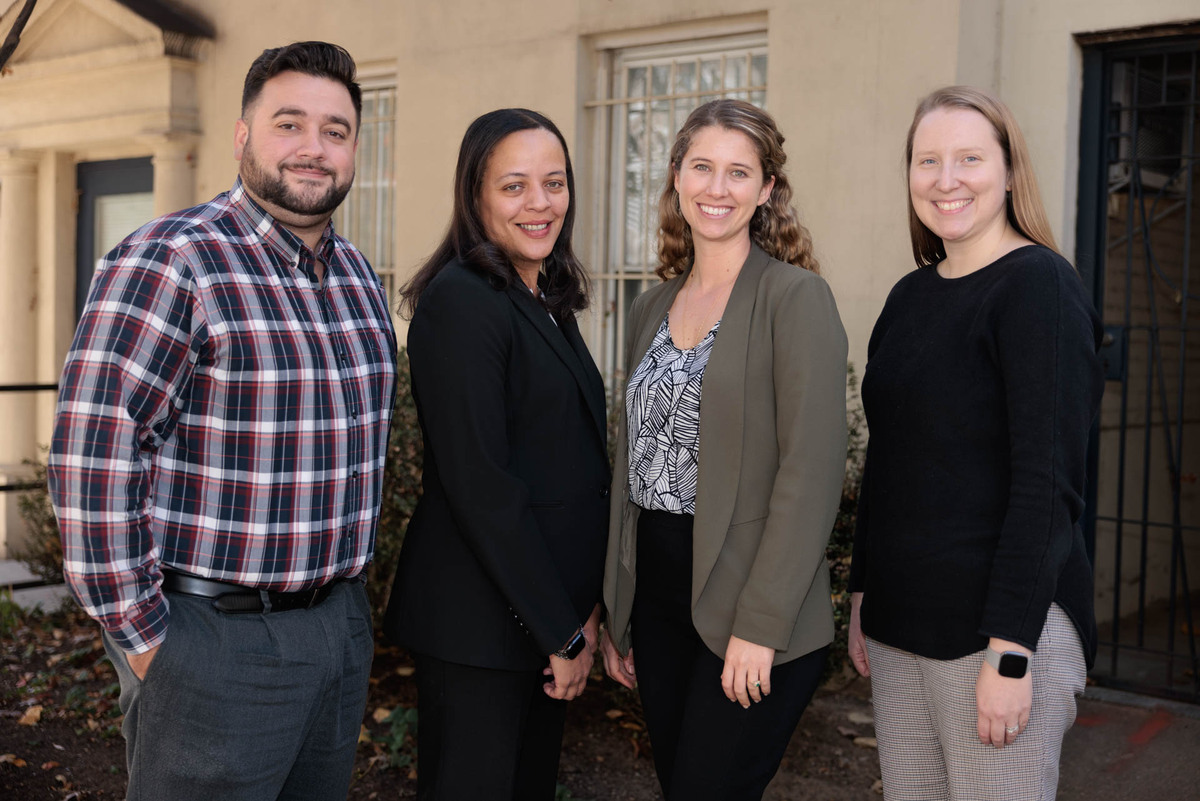 The George Washington University Title IX Office published its first annual report this fall to provide greater transparency and clarity surrounding the Title IX Office’s work with the hope that the report will increase the community's comfort when accessing supportive measures.

Asha Reynolds, director and Title IX coordinator, said that the report will promote community awareness of the prevalence and types of incidents reported to the office, how the office responds to the reports and the supportive measures available to community members.

“It’s important for the Title IX Office to be as transparent as possible regarding our reporting numbers,” Reynolds said. “Increased awareness of these issues will hopefully promote our community’s use of the resources that the Title IX Office is able to provide.”

The inaugural annual report includes information regarding the Title IX Office’s response and prevention efforts between July 1, 2021, through June 30, 2022. Through graphs and text, the report provides information such as the number of total reports received during the reporting period (380) as well as how many of those reports were received each month, with October 2021 (61) and April 2022 (45) being the months with the highest reporting numbers.

Additional information highlighted in the report includes the type of reported conduct, the location of reported incidents and how reports were resolved.

“What I think our annual report bears out is that the majority of the reports involve providing supportive measures that are designed to restore and preserve an individual’s access to their educational and workplace opportunities,” Reynolds said.

She also noted that community members do not often opt to file a formal complaint and instead achieve resolution through the process outlined in GW’s Title IX policy. “While some may be concerned about our reporting numbers, and while our prevention efforts are ultimately aimed at reducing the prevalence of incidents, the number of reports that we’ve received indicates that our community members feel comfortable reporting these issues to the Title IX Office and accessing the support they need and deserve in the aftermath of an incident,” Reynolds said. “This is encouraging, and we want to continue to raise awareness of our services and encourage reporting to ensure our community is getting the support they deserve.”

Sarah Harring, Title IX case manager and hearing administrator, said she believes that the most important part of the report is the explanations around the numbers.

“I think whenever somebody is learning about Title IX, it can be hard to understand how reports are counted, what options are available and how someone might proceed when they make a report to our office,” Harring said. “We hope that people don’t simply look at the graphs but read the explanations accompanying the graphs to understand the meaning behind the data.”

The report also describes the Title IX Office’s prevention efforts. For example, the report discusses that the office conducts annual mandatory training for all incoming students as well as all student athletes and athletics staff. The Title IX Office also provides ongoing training opportunities throughout the year on a variety of topics, such as the Title IX policy, healthy relationships, bystander intervention, how to respond to disclosures and designated reporter responsibilities.

In addition to expanded trainings, the Title IX Office began hosting virtual office hours and launched its Instagram account  (@gwtitleix) to further increase the visibility and accessibility of the Title IX Office. Finally, a list of resources both on and off campus is also included at the end of the report.

“Another federal law, the Clery Act, which governs the Annual Security and Fire Safety Report, has specific reporting requirements that differ from the methods used in the Title IX Office’s Annual Report,” Bloore said.

Caroline Laguerre-Brown, vice provost for diversity, equity and community engagement, said the GW community, through this annual report and future reports, will have a greater understanding of the services provided by the Title IX Office.

“Upon returning to campus following a global pandemic, we faced significant challenges,” Laguerre-Brown said. “This annual report demonstrates the Title IX Office’s leadership in spearheading efforts to respond to disclosures and to provide educational programming to prevent sexual harassment university-wide. Awareness, accessibility and transparency are key to progress.” 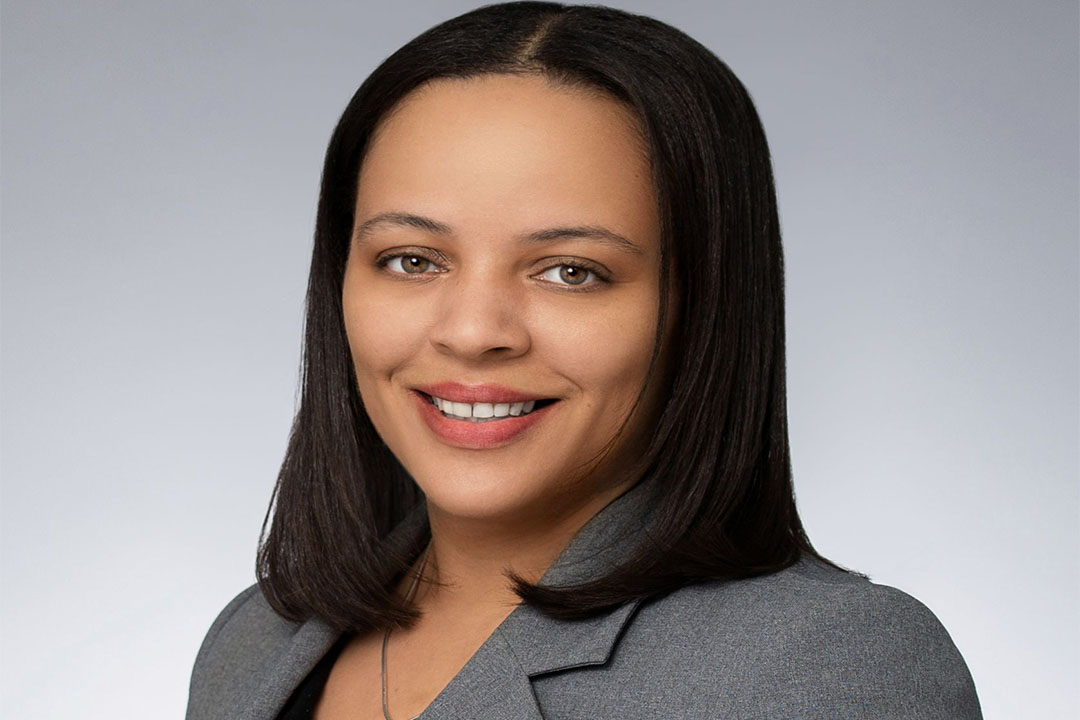