GW Recognized as a Top Producer of Fulbright Students

The university placed among the top research institutions for generating Fulbright students, with a total of 11 students accepting the award in the 2018-2019 year.
February 15, 2019 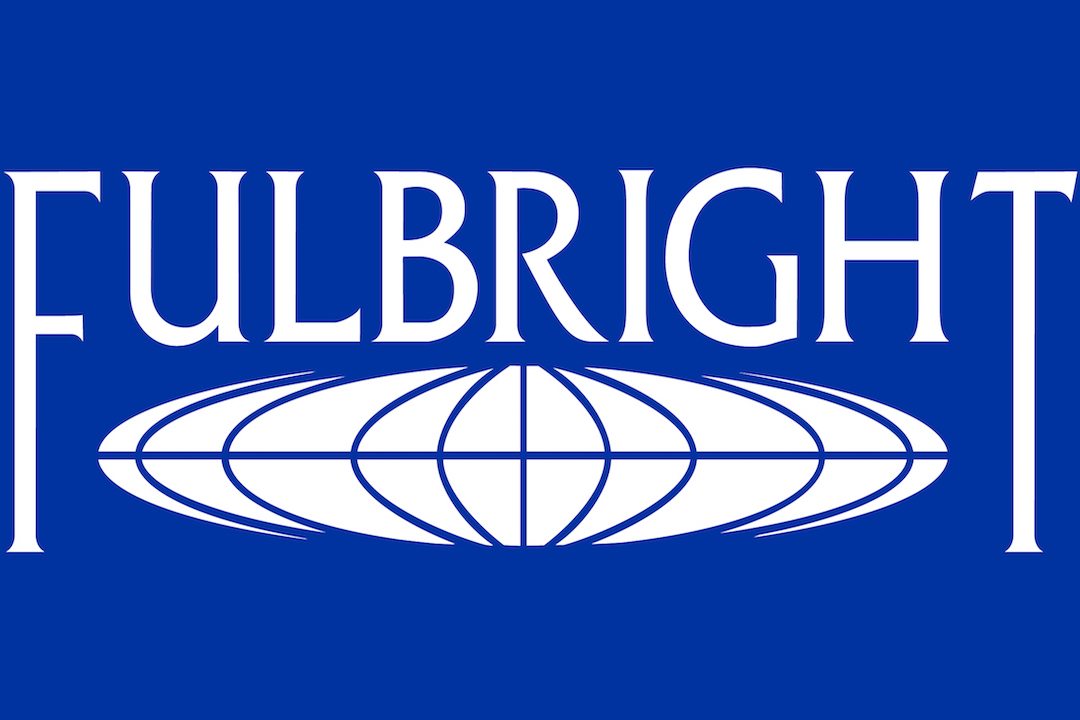 The George Washington University has recently ranked among the top 45 research institutions for the number of its students granted Fulbright awards, according to the Chronicle of Higher Education’s newly released list of “Top Producers of Fulbright U.S. Scholars and Students.”

GW made the list for its 11 undergraduate and graduate students who won Fulbright awards for the 2018-2019 year.

“Being named a Fulbright top-producing institution is to be celebrated, and I'm excited for these recipients,” said Paul Hoyt-O’Connor, director of GW’s Center for Undergraduate Fellowships and Research. “I am also proud of the faculty and staff of GW for fostering their commitment to cross-cultural understanding and for equipping them as future leaders who are ready to meet the world's great challenges.”

Fulbright is a program of the U.S. Department of State’s Bureau of Educational and Cultural Affairs. Since its inception in 1946, the Fulbright Program has provided more than 380,000 students, scholars, teachers, artists and other professionals with funding for study and research abroad.

Eight undergraduate students accepted an award. Five of them will teach English and three others will conduct research in countries including Korea, China, Senegal, Morocco, Peru, Columbia and Germany.

Dr. Hoyt-O’Connor said the Fulbright program provides students an opportunity to forge lasting relationships with people in their host countries.

Three graduate students also earned the award, according to the GW Office of Graduate Students Assistantships and Fellowships.

“Each year we are inspired by our Fulbright graduate student recipients and their commitment to be a part of Fulbright’s mission—mutual understanding through nations,” said Geri Rypkema, assistant provost of the Office of Graduate Student Assistantships and Fellowships.  “This recognition is also a testament to GW faculty and staff who are dedicated to supporting and promoting cultural and intellectual diversity.”

The graduate students will teach, conduct research and document cultures in South Africa, Mozambique and the Czech Republic.

Three faculty members also received awards for lecturing and research, according to the Fulbright scholar directory.