GW researchers will create a virtual public archive of the documents retrieved in Iraq by a team of Times reporters.
September 10, 2018

The George Washington University Program on Extremism will create a virtual public archive of the New York Times’ “ISIS Files” as part of a news research partnership announced Monday. The “ISIS Files” are  roughly 15,000 pages of internal Islamic State group documents retrieved in Iraq by a team of Times reporters led by foreign correspondent Rukmini Callimachi.

The files are a collection of documents including land deeds, tax receipts, military strategies and internal regulations, which reveal the inner workings of one of history’s most deadly and well-organized terrorist groups.

The Program on Extremism will work with The Times and GW’s Libraries and Academic Innovation division to archive, digitize and translate the documents and publish them on an open, searchable website. This public repository will allow researchers around the world—including those in Syria and Iraq—to access a wide array of documents that provide invaluable evidence on the activities and atrocities carried out by the Islamic State group.

“We’re very pleased to be partnering with The New York Times to make these documents available to researchers worldwide,” said Forrest Maltzman, GW’s provost and executive vice president of academic affairs. “Access to these documents will enhance our understanding of national security issues and provide an important window into the modern history of Iraq and Syria.”

The documents, most of which are written in Arabic, will be posted in their original form after GW conducts a thorough analysis of the documents to help ensure information that could harm civilians will not be published, as The Times did when it published many of these documents in its original reporting. The Times delivered the original documents to the Iraqi government through its embassy in Washington after the files were digitized.

“We are delighted that George Washington University’s Program on Extremism has agreed to preserve these documents and make them available in a responsible and transparent manner that serves history and the people of Iraq,” said Michael Slackman, international editor at The New York Times.

The Program on Extremism will strive to maintain the highest academic and ethical standards while engaging in this delicate effort. The program believes history needs to be documented and researched, and the public has a right to have as-extensive-as-possible access to primary sources. In publishing the documents, the program also seeks to be of aid to the many victims of the Islamic State group’s crimes, chief among them the Iraqi people. The public repository will serve as a record of genocide, to aid in a better understanding of one of most dangerous terrorist organizations in decades, providing a sense of how such an entity runs a state, and informing future policies to prevent rise of next Islamic State type of group.

The Program on Extremism will hire additional experienced researchers and translators to work on the project. 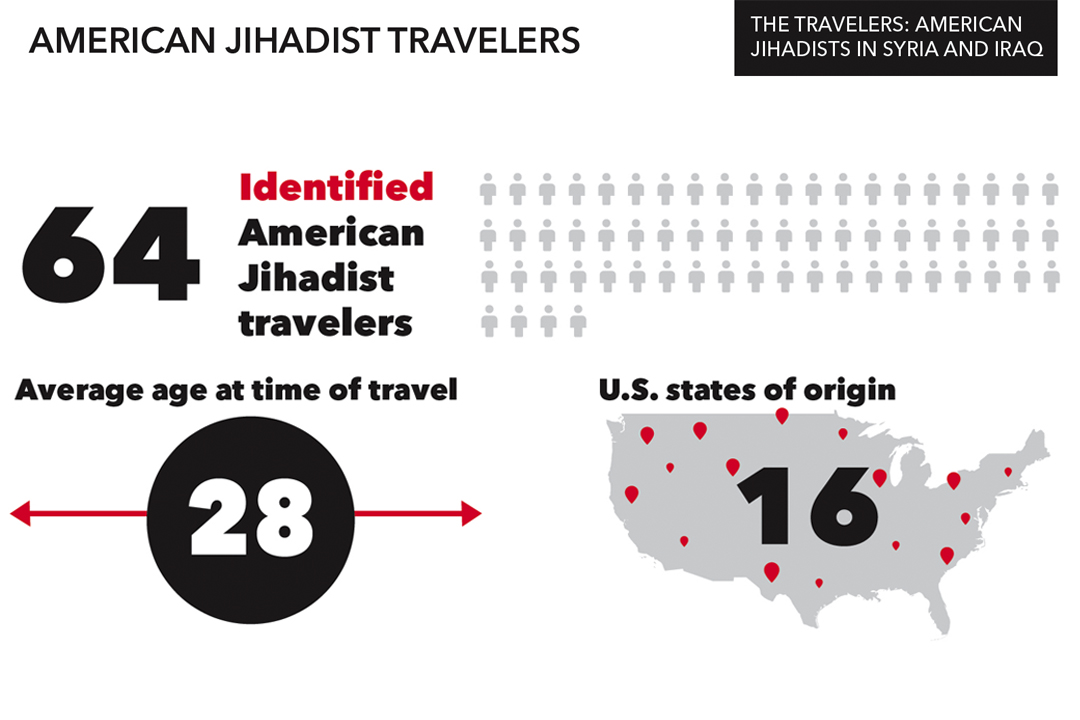